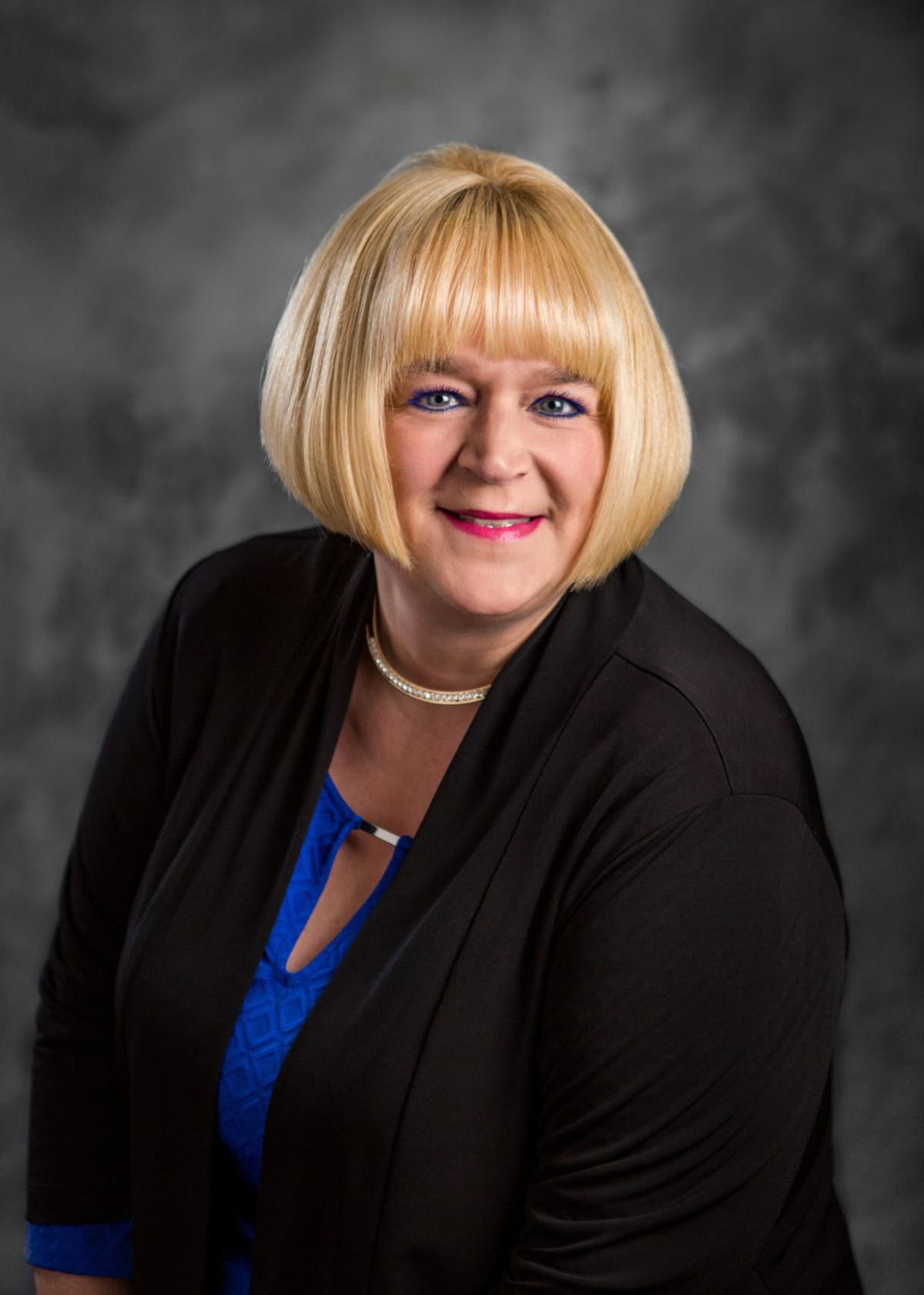 Paula Hazlewood is the executive director of Advance Southwest Iowa. 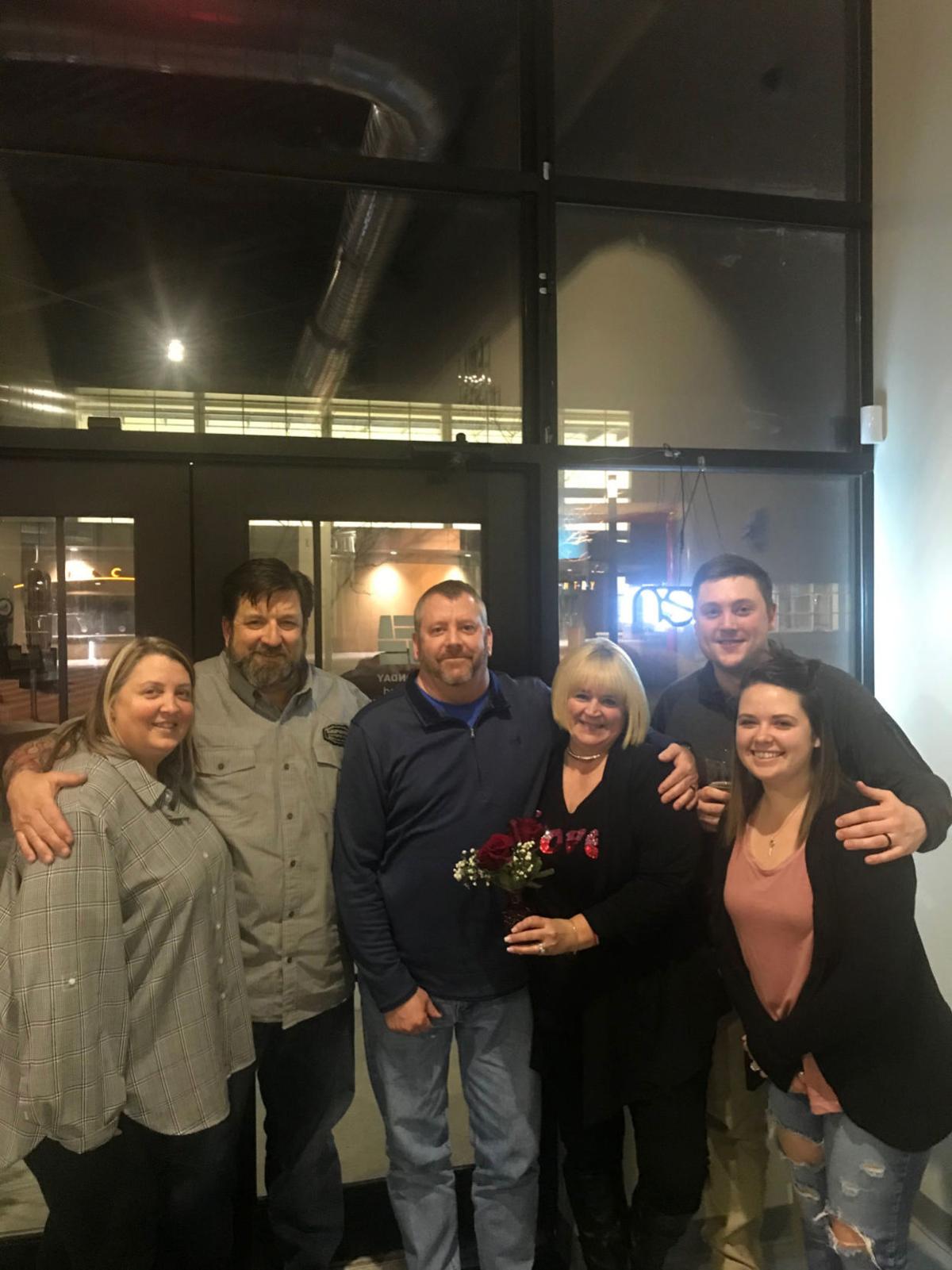 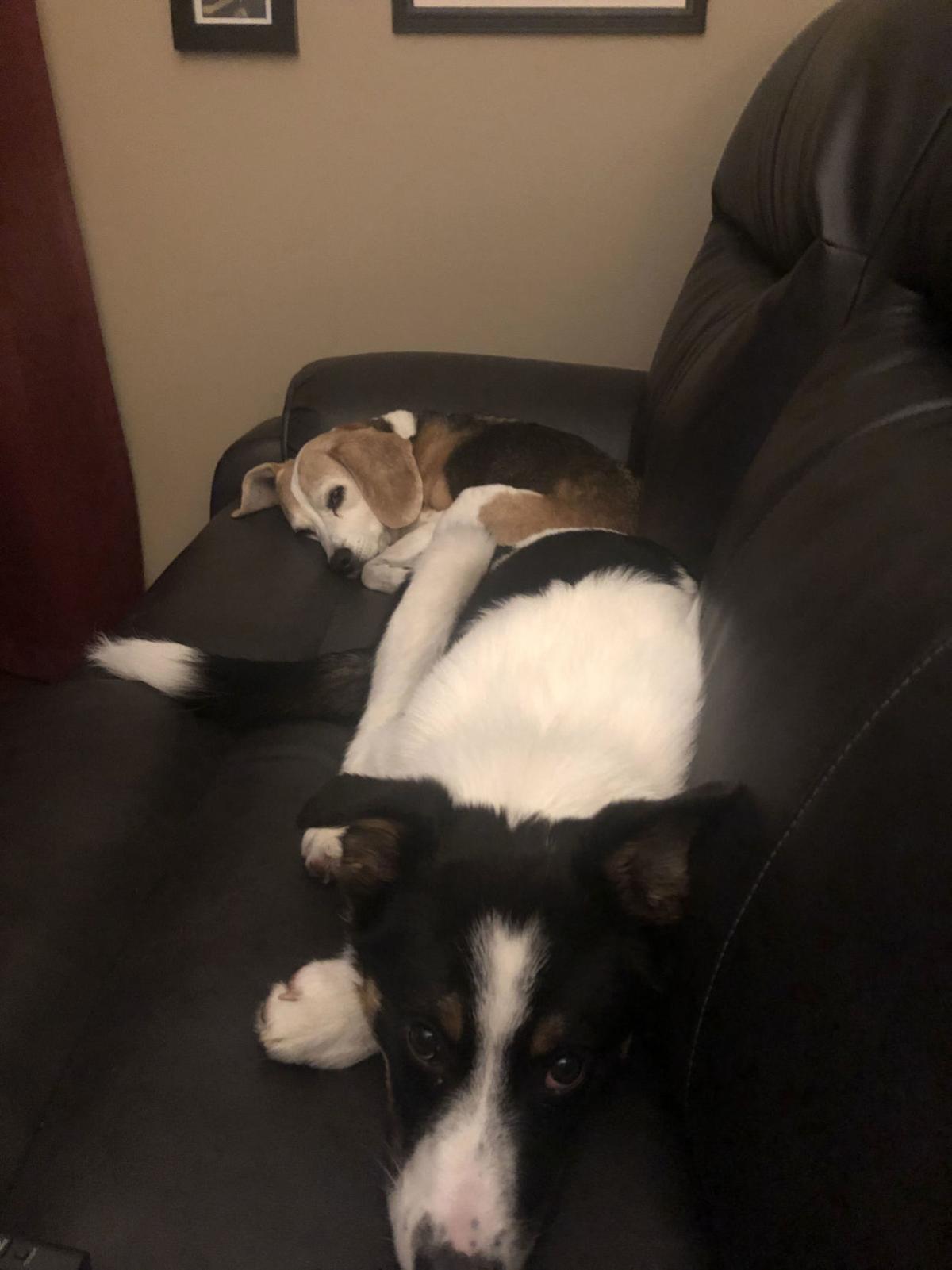 Economic development in Council Bluffs is spearheaded by the Advance Southwest Iowa Corporation, and the woman behind that organization is Carson native Paula Hazlewood.

Hazlewood left Carson in 10th grade and moved to the metro area outside of Washington D.C. where her father was recruited to work for a larger newspaper. Going from a class of 25 students to 600 was an eye opener, she said.

After graduating, she went straight into the workforce, working in a large team of auditors for the Department of Defense Office of Inspector General. That’s where she met her husband, David, who is now the director of NeighborWorks Home Solutions in Council Bluffs.

At the time, he was in the Marine Corps and stationed in Quantico, Virginia. The couple married in 1993 and moved to central Texas a year later. Hazlewood began working in health and human services and became a supervisor for an agency that assisted low-to-moderate income people so they could work and go to school, she said.

“We were there for 10 years,” she said. “When my parents decided to move back (to the Council Bluffs area), my husband and I decided to make the move back.”

The family of three left central Texas for Iowa; wanting the same educational experience for their son that Paula had growing up.

“My son (Jeffrey) was able to have his entire educational career at Lewis Central and then went onto Iowa Western, but I had to start over again when I moved back,” she said.

A position opened at the Greater Omaha Chamber of Commerce in the community and education department — Hazlewood applied and got to work — assisting St. Mary’s College in childcare efforts and other leadership development initiatives similar to that of Leadership CB at the Council Bluffs Chamber of Commerce.

“The weird thing is, I sat directly next to the economic development department, I had no idea what it was,” Hazlewood said.

The energetic “always busy” outlook of that office drew Hazlewood to apply for the open project manager position in 2003. At the time, Hazlewood said she was petrified of public speaking and all of the duties that came with the role, but that was the start of something meaningful in her career.

Another positioned opened up at the Gateway Development Corporation in Blair, Nebraska, that didn’t require the executive to live in the city. Hazlewood ran that organization for 10 years headquartered in downtown Omaha.

In 2012, Hazlewood was asked to work on a management team that oversaw existing business relationships for the chamber’s Omaha region. Four years later in 2016, Advance’s executive director wanted to resign — so this was an opportunity for her to work in the county she was born and raised.

“Since I’ve been doing economic development, I’ve always thought I wanted to do it in Iowa, in Pottawattamie County, because that’s my passion, I knew there were a lot of possibilities that could be implemented,” Hazlewood said. “So I went through the interview process.”

Hazlewood has been in the role since 2016, but more importantly, Advance has expanded into Pottawattamie County because of her efforts.

“When I accepted the role, it was just me,” Hazlewood said. “We were able to get funding allocated so we could have a presence in Oakland.”

Advance hired Shalimar Mazetis, a rural development manager, to run the Oakland office so businesses in that rural county area could have a “Main Street resource.”

Expansion into Oakland was “smooth” because “we have such great partners with the county,” Hazlewood said.

“That is one of the accomplishments that have made me most proud,” she said.

Last year, Hazlewood identified a lack of programming and resources for entrepreneurs who want to start or grow their businesses. With the help of an Iowa West Foundation Grant, Hazlewood was able to hire Niki Ferguson, the manager of entrepreneurial development to help start the LaUNch program.

“Everything is going strong. The main goal is to unearth those entrepreneurs that are building things in those garages, if they are cooking and trying to commercialize something — there’s an abundance of resources, we consider project management and connecting them to a variety of resources,” Hazlewood said.

“Advance has come a long way,” she said. “I’m proud of our board of directors, we have great commitment from the City of Council Bluffs, utility partners and have done some amazing things.”

“It’s rewarding and for economic developers, we’re not in this to get rich, we are in because we have passion to better the communities in which we work,” Hazlewood said. “That’s one of things that have kept me going, I’ve been able to do that in an ethical and honest way.”

There may not be a second stimulus check, so take this step to avoid missing out on the first one

If you haven't gotten any stimulus money yet, it's time to act.

OMAHA — Business leaders say the economy has begun to recover as businesses reopened in the past month in nine Midwest and Plains states, but …

Americans are rapidly shrinking their credit card debt during the pandemic

How a COVID-19 Second Wave Could Affect Your Retirement

A second wave of the coronavirus might be on the way, and it could have a huge impact on your retirement plans.

Coronavirus cash: 13 ways to tap your money if you need it

Be prepared in case you find yourself among the millions of unemployed due to the pandemic.

Black Hills to upgrade some gas lines on south end

Paula Hazlewood is the executive director of Advance Southwest Iowa.