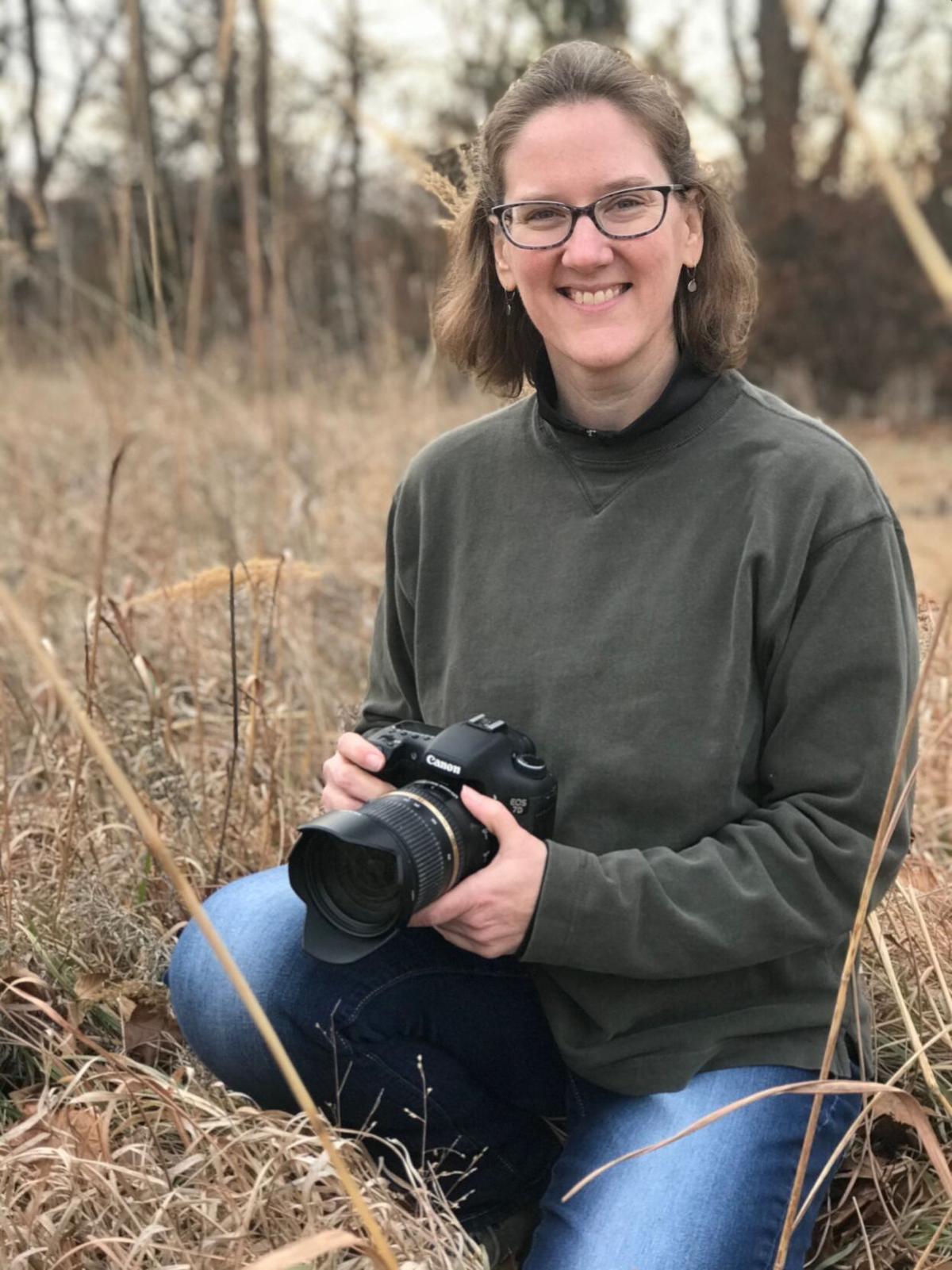 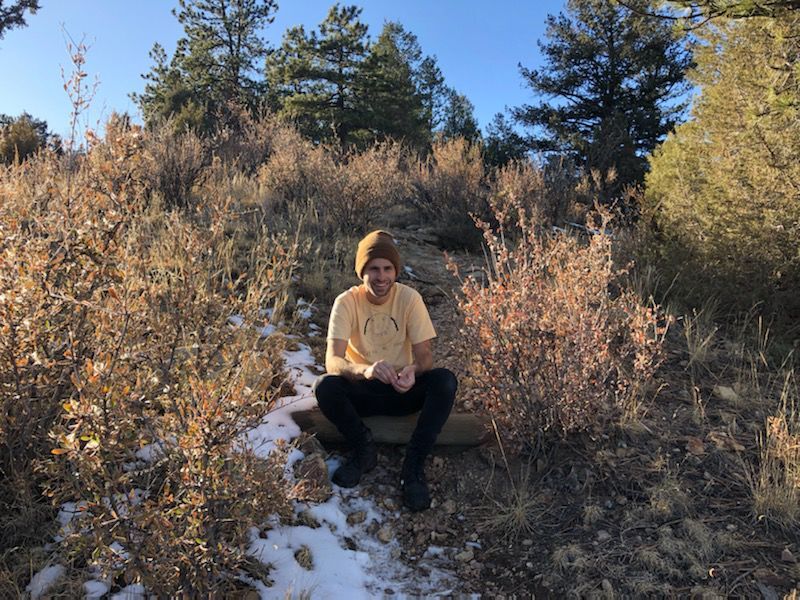 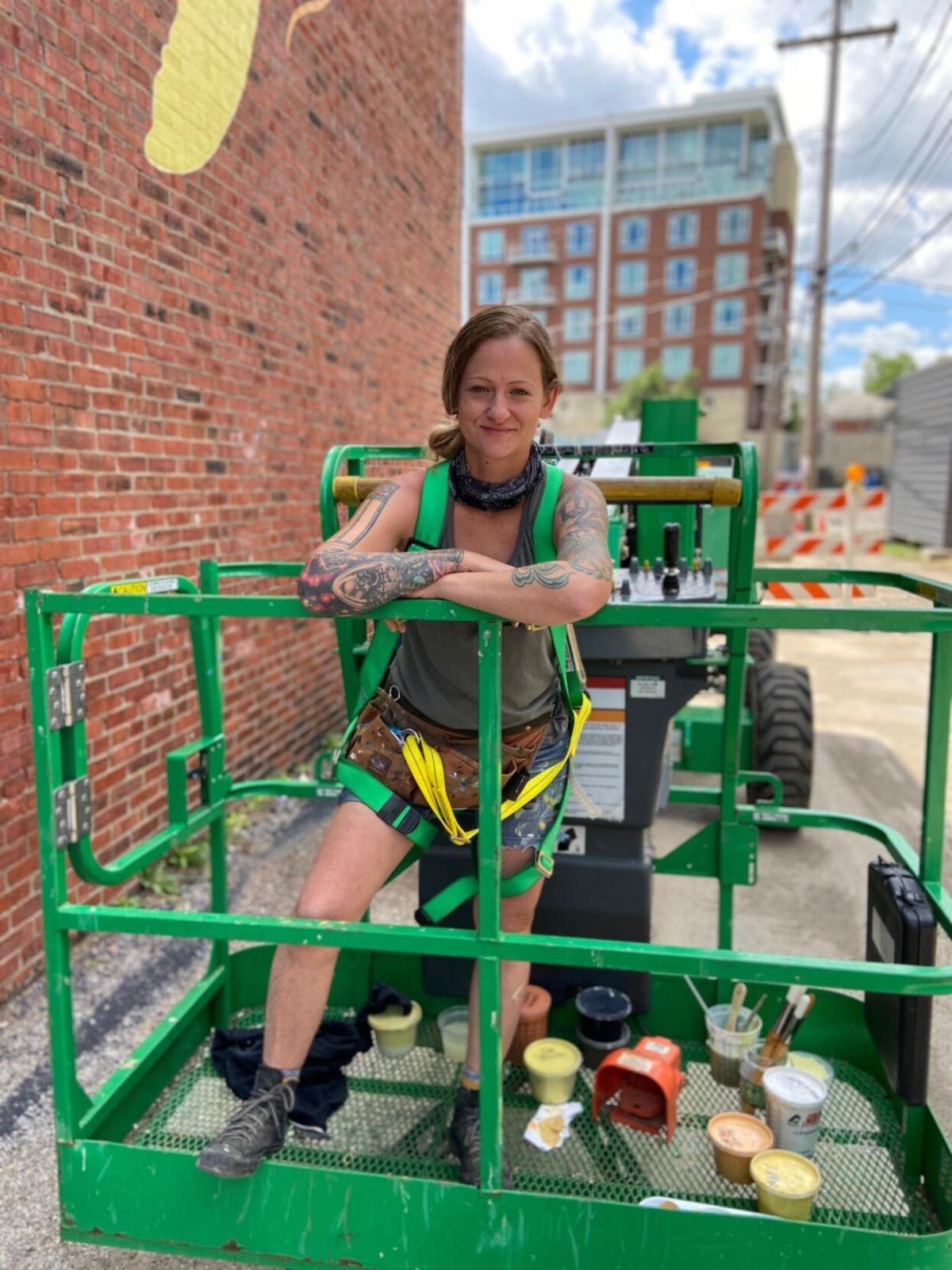 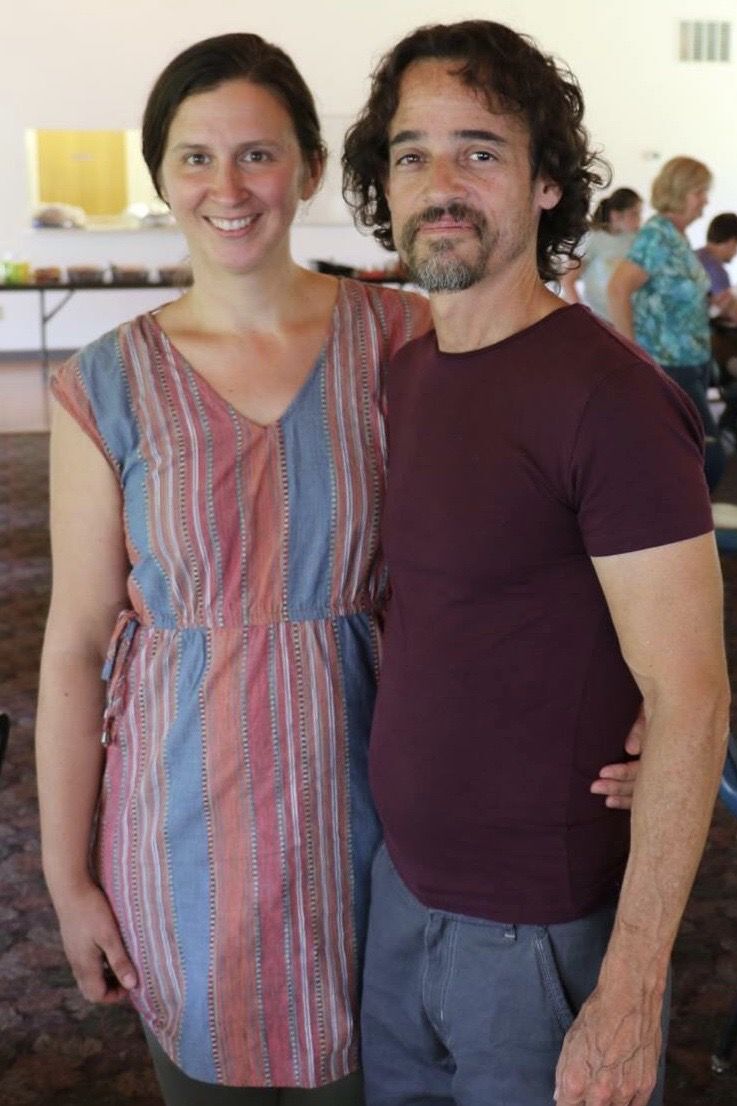 Those selected will complete residencies ranging from two to five weeks long between November and April.

During the series of residencies, the artists — Ben Holloway of Omaha; Anna Stoysick and Jorge Chavez Colorado of Malvern; Shelly Eisenhauer of Glenwood; and Ashley Pierce of Columbus, Ohio — will work with a diverse array of media, including sound, painting, photography, digital media, mixed media, wood carving and wood burning, a press release from Golden Hills stated.

Holloway started his residency this week, becoming the first nonvisual artist to fill a residency at the park. He is interested in composing music that is bound to place and contains the sounds of the natural world, the press release stated. He will spend time in the park collecting sound, bringing it back to his workstation and weaving those sounds into a piece of music or sound collage.

“There are so many beautiful sounds we tune out or don’t realize are around us all the time,” he said in the press release. “I seek to bring these sounds to the forefront and highlight their beauty.”

To capture the sounds of different seasons, Holloway will split his residency into three separate sessions throughout the residency period.

Stoysich and Chavez Colorado will complete the program’s first collaborative residency. The wife-and-husband team will work on a series of paintings and digitally catalogue their portfolio.

“We are interested in highlighting the unique geological features of Waubonsie, the Loess Hills,” they said in a statement. “This is a special attraction which brings people to the park year after year. We hope paintings of this subject would generate more interest for people to come and explore the hills.”

The couple will begin their residency in January.

Eisenhauer, who specializes in photography and digital media, will become the program’s first returning resident artist when she begins her residency in February, the release stated.

“I am excited to use my lens and lights to explore the details of plant life in the park during the winter,” she said. “Last year, both color and texture provided beautiful photographic opportunities, and my priority was exploring the varieties of plants in the park. This year, I would focus on the details of shape and texture in individual plants and plan to explore the possibilities of black and white photography of winter plant samples in a studio setting.”

Pierce will work primarily in wood carving, wood burning and mixed media during her residency in March, according to the press release.

“My work is based on my experiences, emotions and the people and places in my life,” she said. “I have recently decided to dive deeper into how our environments shape us as individuals and how we, in turn, shape them. The residency will allow me to gain valuable insight through a rich ecosystem where I will expand my knowledge and ideas, as well as how to translate these ideas artistically.”

The Artist in Residence program was created to help reach a broader audience of park-goers, thus increasing the number of visitors and ultimately educating more people about the Loess Hills ecosystem. The artists and visitors will engage with the natural resources of the park through an artistic lens.

The artists will receive lodging in a studio cabin and a primitive studio space in the park at no cost for the duration of the residency. In return, artists will deliver at least one public program during their residency and donate one piece of art to the park at the conclusion of their stay. Public program options have become more flexible due to COVID-19 precautions and may include virtual or self-led activities.

One of the region’s ecological and recreational treasures, Waubonsie State Park’s 2,000 acres in the Loess Hills of southwest Iowa feature prairies, savannas, and woodlands which are home to diverse flora and fauna, not to mention breathtaking vistas.

Waubonsie State Park is only about an hour’s drive from Omaha or Lincoln, Nebraska; two hours from Kansas City; and 2.5 hours from Des Moines. It is located near the southern end of the Loess Hills National Scenic Byway. To learn more about the Artist in Residence program and the artists, visit goldenhillsrcd.org/artist-in-residence. If you are an artist and are interested in learning about how to apply, please email rebecca@goldenhillsrcd.org.

Holiday productions at the Omaha Community Playhouse now will be virtual only.

Omaha Community Playhouse will hold auditions starting Sunday for its upcoming production of Agatha Christie’s “Murder on the Orient Express,”…

Broadway is back! Well, sort of.

Council Bluffs is home to an extensive collection of impressive public art. In the last year, three new murals have popped up in the city.