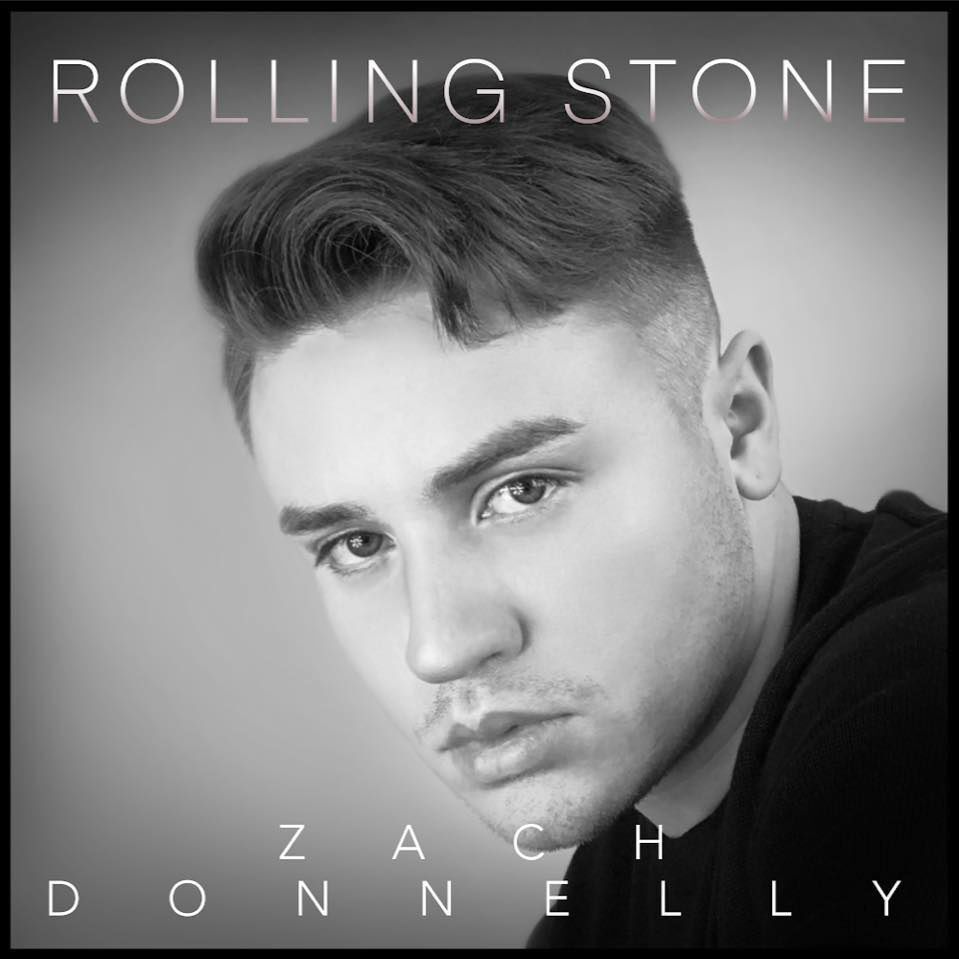 Zachary Donnelly released his single “Rolling Stone” on July 6, and plans to release an album in Dec., 2020. 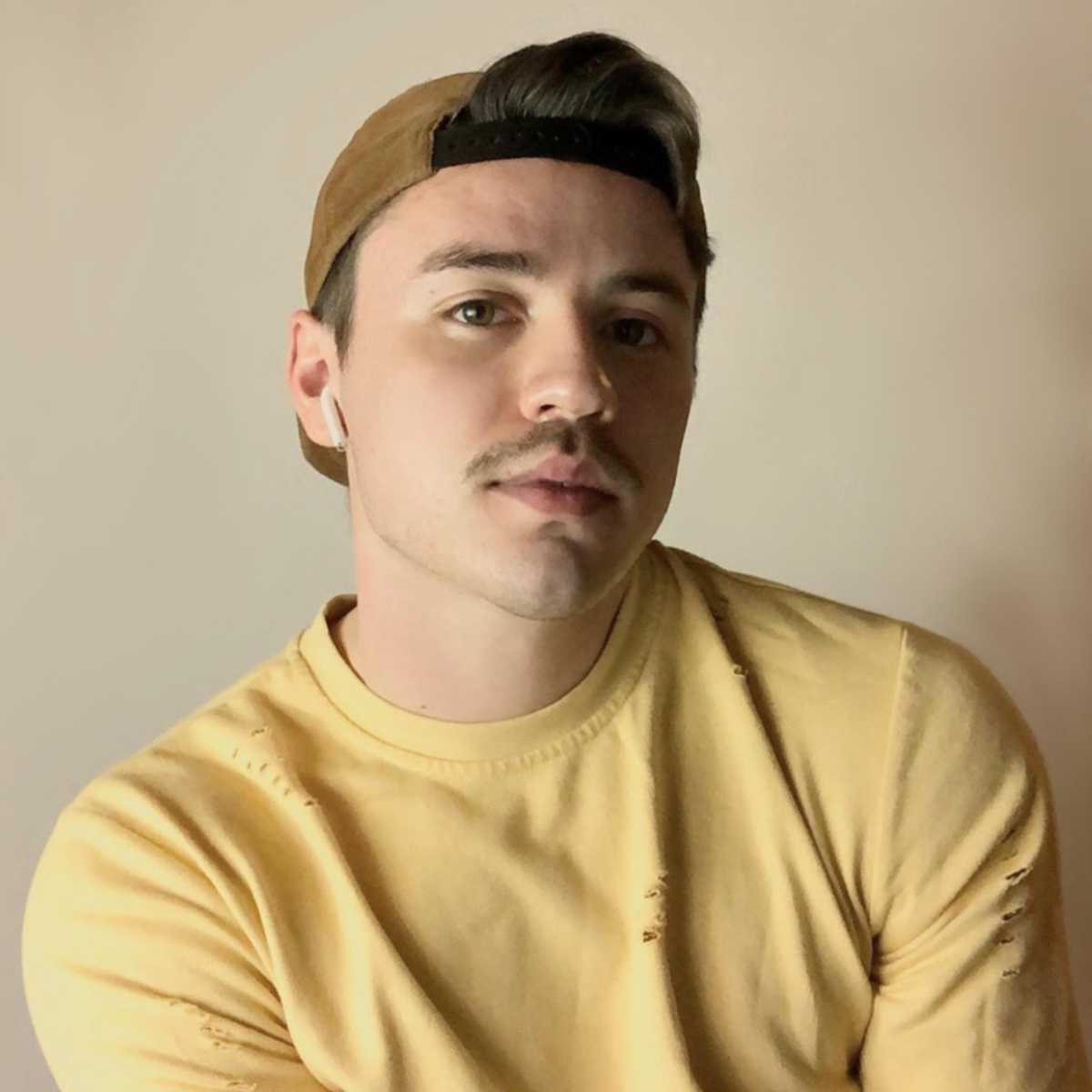 Zachary Donnelly released his single “Rolling Stone” on July 6, and is planning on releasing an album on Dec. 13.

Born and raised in Shenandoah, Donnelly has had his fair share of hardships.

He was the youngest of his mom’s six kids, grew up in extreme poverty and his family was constantly on welfare.

When he was 2, his mother moved to Arizona, taking him with, hoping his father would follow. His father remarried, had two more children, then took Donnelly back to Iowa.

He grew up in a way where he and his siblings shared everything. When he was younger he realized he was gay, and felt he was alone in the world.

“I didn’t have a safe space to talk to people about what I was feeling and going through,” he said.

He moved to Omaha when he was 18, and experienced homelessness which forced him into “survival mode.” And when Donnelly was 23, his mother was murdered.

“When that happened it pushed me back into my music,” he said. “It had always been a dream of mine, but it wasn’t always a convenient time to work on it. So I decided to do it and stick to it this time.”

Donnelly got into music when he was 6 years old.

“I remember I was dancing to Brittany Spears’ song ‘Toxic,’” he said. “I remember telling my step-mom that I wanted to be like Brittany.”

It really set in when he was around the age of 10, and he went to church and was intrigued by the band. The music was more modern and the electric guitar caught his eye, he said.

He taught himself to play the piano when he was younger, and decided he wanted to pursue the art.

Donnelly describes his music as more R&B and pop, like Amy Winehouse, John Legend, Billie Eilish and Sam Smith, for example. He looks up to Adele and Charlie XCX everyday.

“My music can be very soulful and somewhat depressing at times,” he said. “It’s like a purge of emotions. I want people to feel that emotion, purge it, resolve it and relate to it.”

He says his album features a mixture of sad and happy songs, but they all have a moral.

“People feel raw emotions, and I hope that the morals I create in my music inspires them to such a level to carry on those same morals.”

He would like to perform at Pitchfork Music Festival at some point, and Heartland Pride in Omaha.

His main goal for his music career is to have listeners enjoy his work in a safe place.

“I never want to strive to be number one, I don’t want to have my name in lights,” he said. “I want people to know they’re not alone.”

For more information on his music, visit facebook.com/zachdonnellymusic.

Council Bluffs Parks and Recreation for the second time is inviting the public to attend Comedy Night at Bayliss Park.

An all-strings concert on the Holland Center lawn and a Christmas program are among the offerings.

Art that sparks conversation between people and materials by local artist Barber, now at PACE

The Omaha Community Playhouse is holding auditions for its upcoming production, “I Am My Own Wife,” originally directed by Doug Wright, via Zo…

Zachary Donnelly released his single “Rolling Stone” on July 6, and plans to release an album in Dec., 2020.