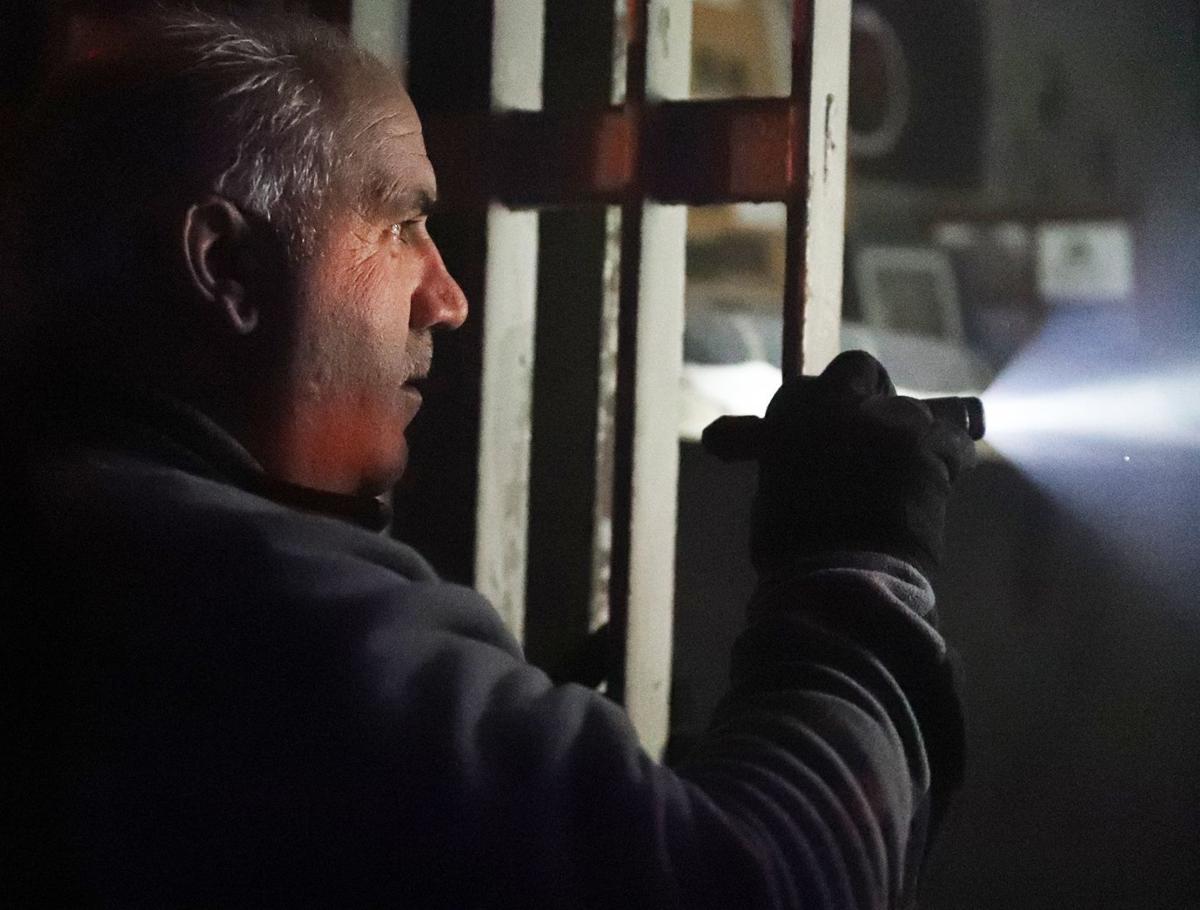 Cory Leming peers into a cell during a flashlight tour of the Historic Pottawattamie County Squirrel Cage Jail. 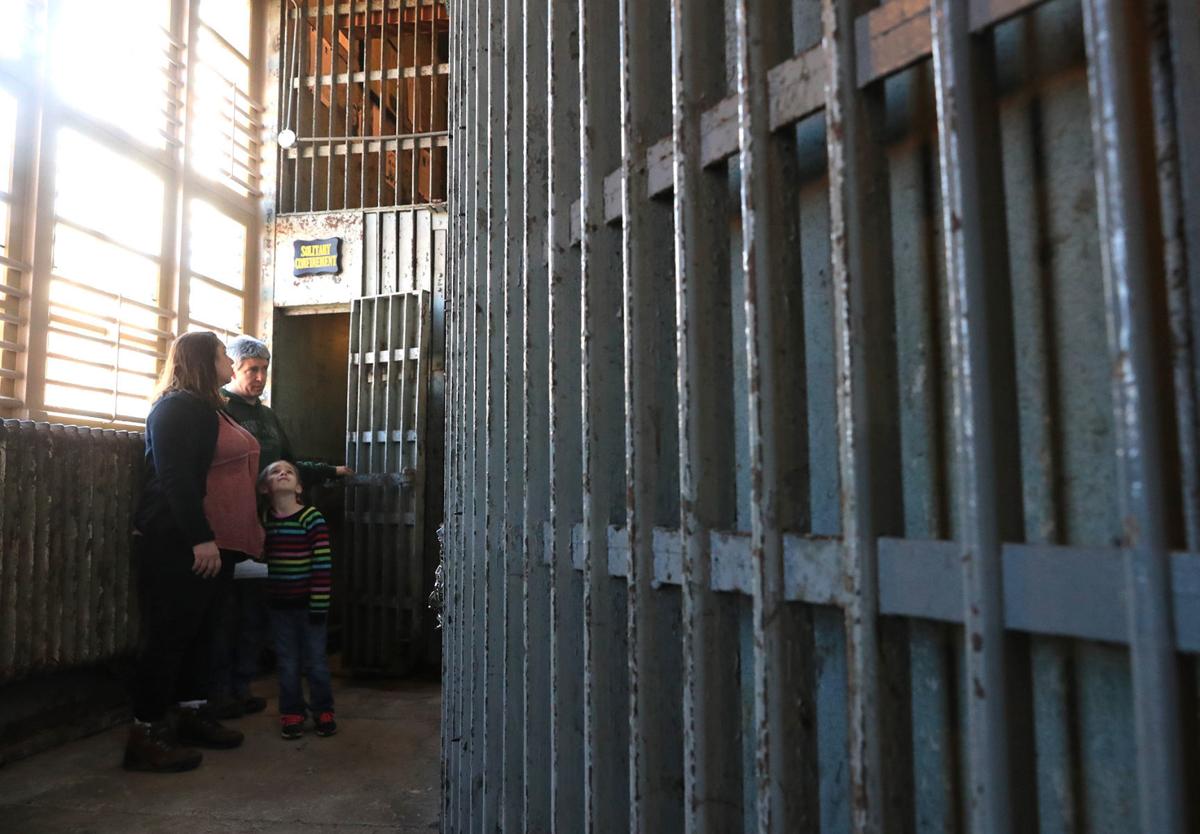 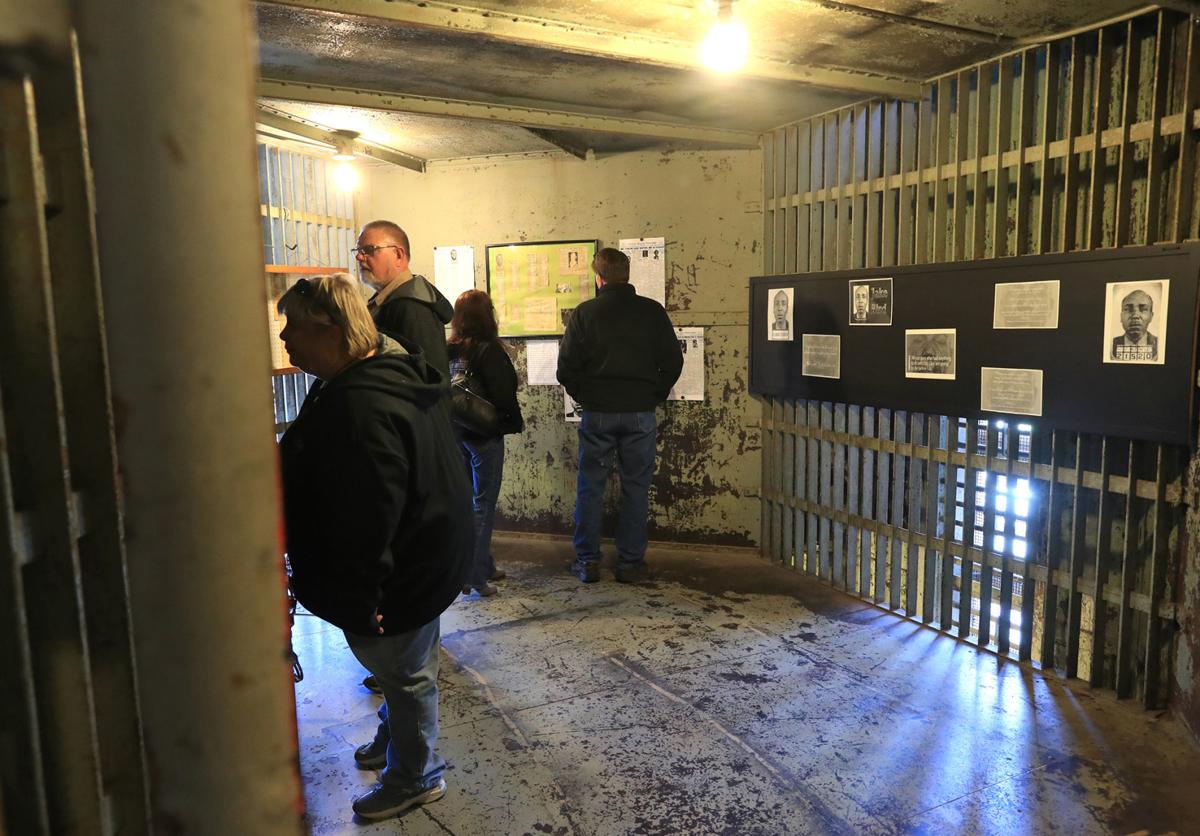 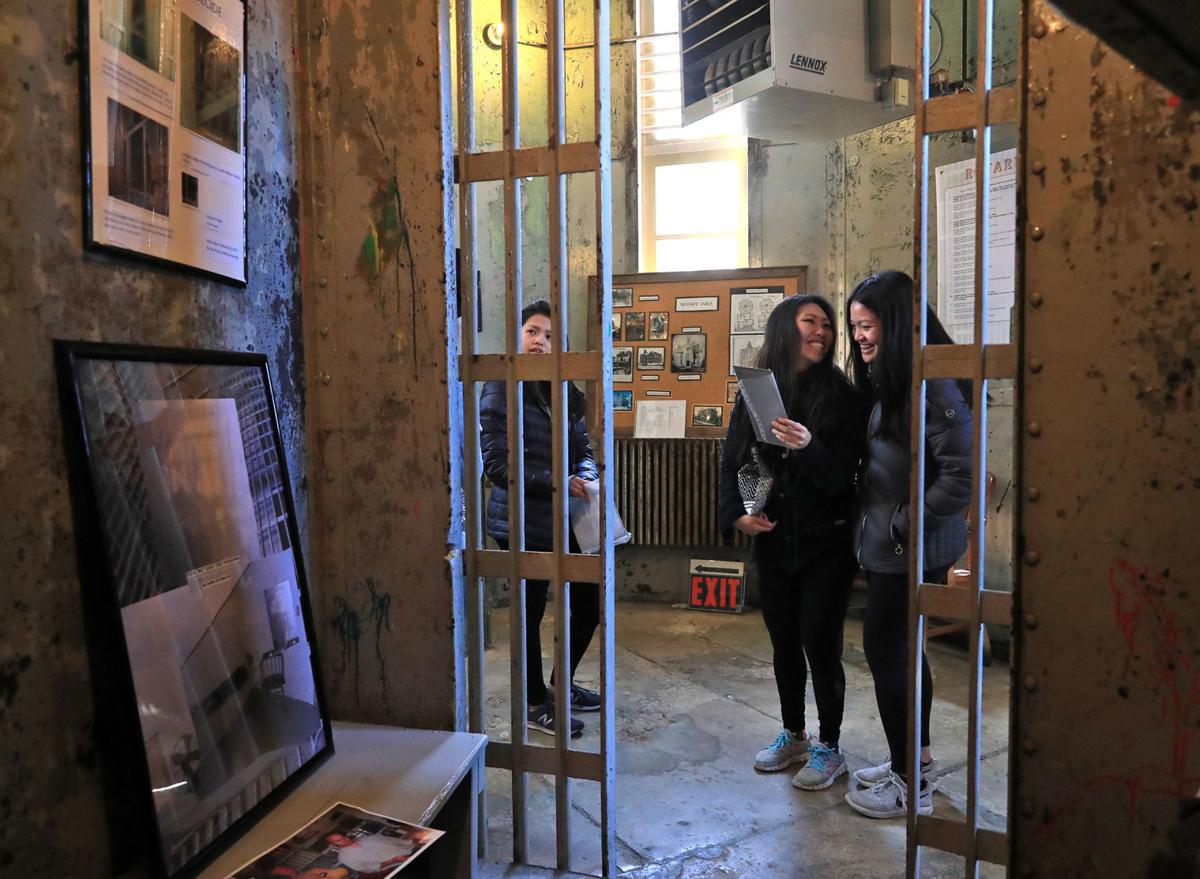 
It’s about to get supernatural and spooky.

The Travel Channel will feature the Squirrel Cage Jail on its popular paranormal show “Ghost Adventures” as part of the network’s annual “Ghostober” event.

In the series, the crew explores haunted locations associated with infamous serial killers and “seek to document whether malicious energy has been left behind by sadistic killers and their evil acts,” according to a press release from the show.

WATCH A PREVIEW OF THE EPISODE HERE.

Every Saturday throughout October, viewers follow the crew as they investigate locations such as the Squirrel Cage Jail, John Wayne Gacy’s prison cell, H.H. Holmes’ murder house and more.

The series premiered Oct. 5. The episode featuring the Squirrel Cage Jail will premiere at 8 p.m. on Oct. 19, according to a producer of the show. The air date is subject to change.

The Squirrel Cage Jail housed the infamous killer Jake Bird. After attacking a Carter Lake couple with an ax in 1925, Bird spent some time in the jail before being shipped to the state penitentiary in Fort Madison. In the late 1940s, Bird, a drifter from Indiana, would confess to killing 44 people around the country.

“He was one of the first registered serial killers in this country,” Ed Ritchie, a tour guide for the jail, said in 2009 in a Nonpareil article.

The “Squirrel Cage” jail served as the Pottawattamie County Jail from September 1885 until December 1969. Its unique characteristic was the three floors of rotating cells that a jail would turn with a hand lever.

The “Ghost Adventures” crew, which includes: Zak Bagans, Aaron Goodwin, Jay Wasley and Billy Tolley, visited the jail earlier this year. Residents of the area speculated a number of different possible locations online after Bagans was spotted in downtown Omaha in June.

The channel will also feature a two-hour Halloween special titled “Ghost Adventures: Halloween 2019.” During the episode, the team will travel to Rhode Island to explore the home that inspired the horror film, “The Conjuring.”

“I’ve investigated a lot of places, but these locations are absolutely terrifying on a whole other level,” Bagans said in the release. “To walk in the same footsteps as these serial killers, where some of the most notorious acts of evil were committed — it severely affects you.”

10 area pumpkin patches, orchards to check out for family-friendly fun this fall

There's nothing like fall for a little family fun.

12 things to do this fall in Council Bluffs

Fall may not begin until Sept. 23, but the kids are back in school, Halloween décor is creeping up in Target, and pumpkin spice lattes are off…

Movies in a Minute: "The Little Things"

Dear Bridgerton fans, have a Hastings honeymoon thanks to Hotels.com

Dear Bridgerton fans, have a Hastings honeymoon thanks to Hotels.com

Cory Leming peers into a cell during a flashlight tour of the Historic Pottawattamie County Squirrel Cage Jail.