Iowa Western Community College’s radio station, KIWR-FM The River, not only maintained its high ratings in 2021 but was largely self-sustaining, according to college officials.

“This was a very strong year for the radio station,” said Eddie Holtz, vice president of finance, during a Board of Trustees meeting Monday. “The college did not have to support the radio station at all.”

The alternative rock station at 89.7 sponsored two concerts last fall that were “extremely successful,” Holtz said. However, the college did place some advertisements — like other customers — and pay the station to broadcast its athletic events.

The River had revenue of over $616,000 and direct expenses of about $600,000, he said. For audit purposes, it must claim the cost of the space, indirect salaries and other perceived costs.

“KIWR is once again standing out among the 20-plus stations in the Omaha market,” said Don Kohler, vice president of marketing and information technology. “We are definitely still one of the top stations in the market. We’re really the only alternative rock station on the entire (ratings) list.”

The station is required to follow FCC regulations, as well as guidelines of the Corporation for Public Broadcasting, Kohler said. The station broadcasts a lot of programming from the CPB on Sundays.

“We’re very proud of the fact we promote not-for-profits in this community,” he said.

KIWR’s signal is sent in a directional broadcast to its main tower in Omaha, where a 100,000-watt transmitter sends it a couple hours in every direction, Kohler said.

“We can get to Des Moines, Lincoln — all over the place,” he said.

Said Holtz, “Most college stations at our level, they’re broadcasting on campus and maybe a few miles off.”

Iowa Western also rents space on the tower to a couple wireless carriers, he said.

Iowa Western President Dan Kinney said he had met with local legislators from the Iowa House and Senate Monday morning. He said Iowa’s community colleges, as a group, are asking for an additional $14 million in funding for the next fiscal year — partly for higher utility costs.

The college will provide emergency medical technician training on contract to several area fire departments, according to Matt Mancuso, executive director of economic and workforce development. The training will bring in about $17,000 for the college.

When the temperature starts to drop, you and your other half may be looking for some fun winter date ideas that suit the season. Luckily, ther…

Louie Anderson, whose four-decade career as a comedian and actor included his Emmy-winning performance as mom to twin adult sons in the TV series "Baskets," has died.

The French actor portrayed the young Hannibal Lecter in 2007's "Hannibal Rising" and is in the upcoming Marvel series "Moon Knight."

Rizzo shared memories about who her husband was — with a common theme being how incredibly loving he was to everyone he met, making sure to tell everyone he loved them.

Betty White's assistant shares one of her final photos

"She was radiant and beautiful and as happy as ever," the post read. See how Betty White was celebrated on what would have been her 100th birthday.

Lincoln Grand Cinema to require moviegoers be vaccinated at some showings

Those attending the vaccine-required shows will be asked to present their vaccination card or a photo of their card to be admitted. Proof of negative tests will not be accepted.

When I think of superheroes I tend to think of Spider-Man and the X Men.

REVIEW: Comparing 'Dune' vs. 'Eternals,' with an eye on representation

When We Were Young festival: My Chemical Romance, Paramore to headline

Fictional hospitals make for great television. However, what happens every week on medical dramas is often not what happens in real life.

Tim Roth says he never expected to return to Marvel

Tim Roth says he never expected to return to Marvel 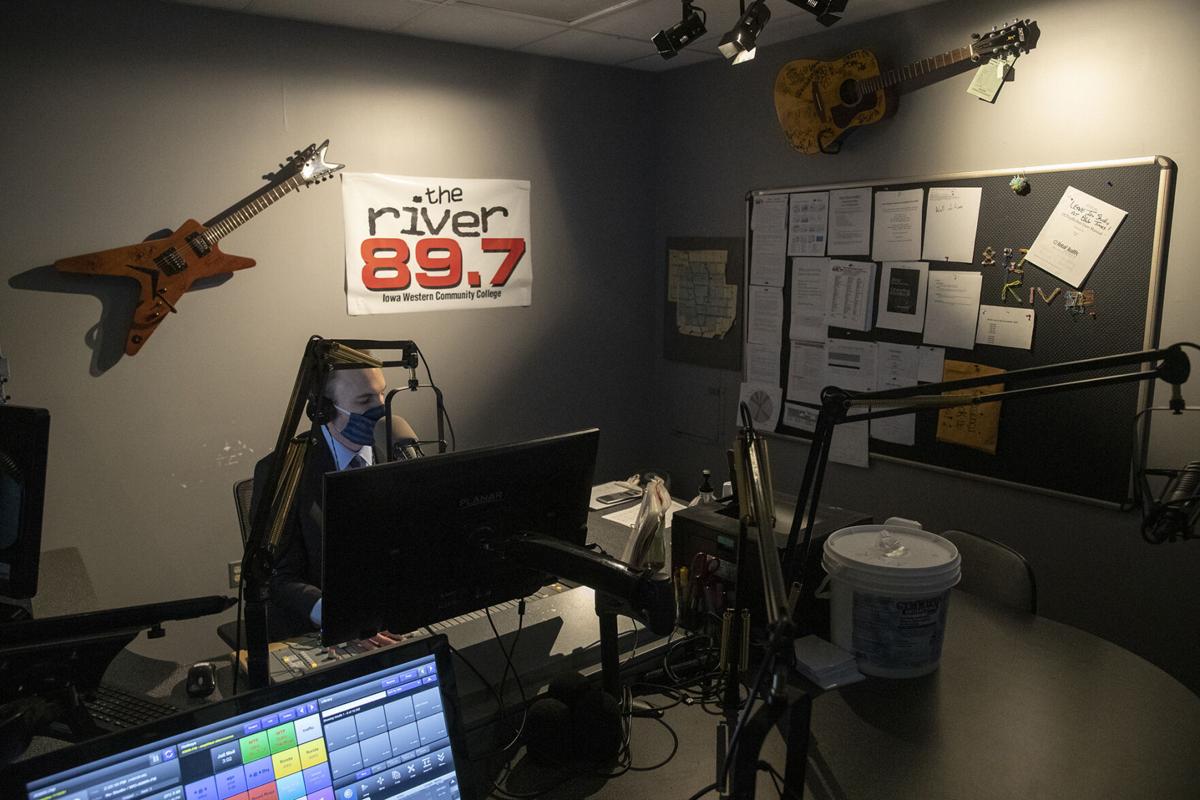 Corey Stroud, host of “Amplified Afternoons” on FM radio station 89.7 The River, goes on air during his show on Tuesday, Jan. 12, 2021. The radio station, housed at Iowa Western Community College, remains in a strong position in the market and saw improved revenue in 2021, college officials said. 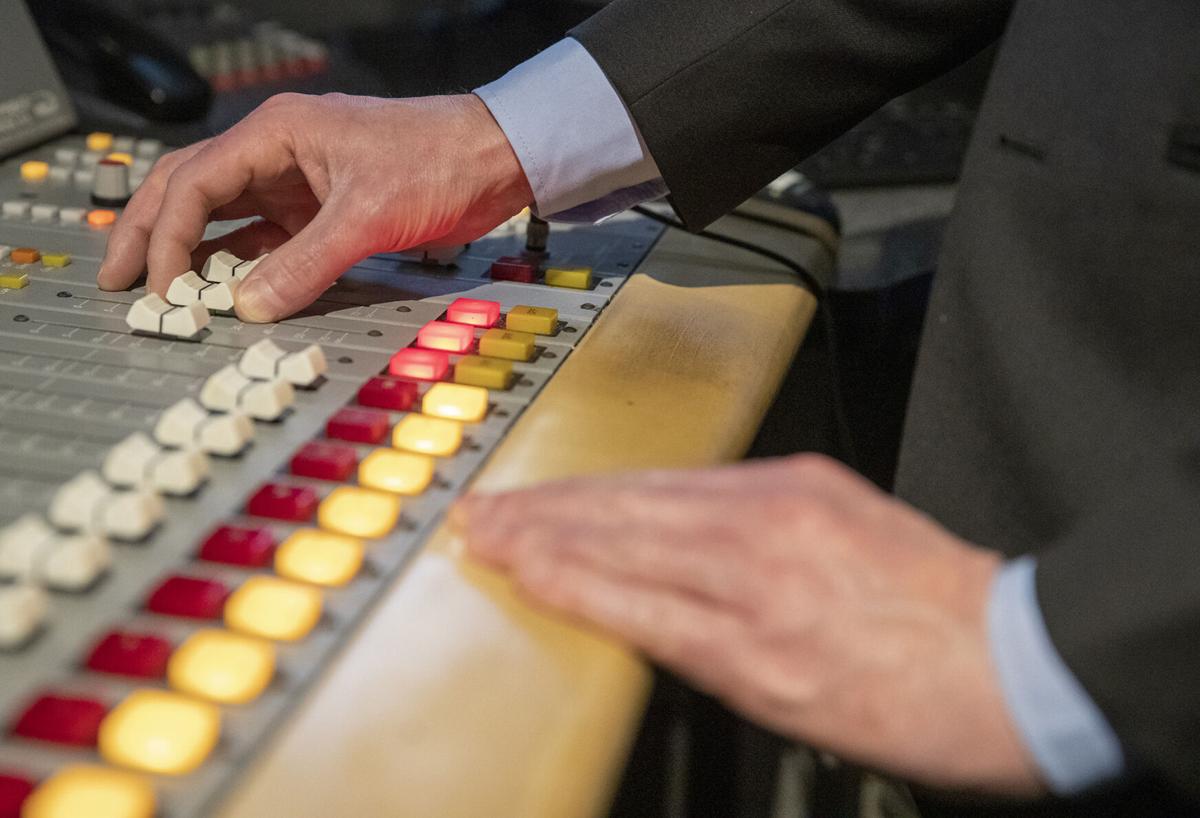