Broadway is back. And Omaha is celebrating right along with New York City, says Omaha Performing Arts President Joan Squires.

Shows have gradually reopened in the Big Apple to masked audiences after being closed because of the pandemic. Last week, three legendary musicals — “Hamilton,” “The Lion King” and “Wicked” — made their triumphant returns to Broadway stages.

That’s big for the Big O, Squires said. Two of those shows (the one about the founding fathers and the one about witches) are coming to Omaha’s Orpheum Theater this season as part of Omaha Performing Arts’ Broadway series.

“People are getting excited about the return of Broadway,” she said. “It’s great to be back at full capacity.”

With masks, of course. Omaha Performing Arts recently initiated a mask requirement for all inside shows at the Holland Center and the Orpheum Theater.

Some musicals in the 2019-2020 season were canceled because of COVID-19. And there was no 2020-2021 season. But with the development of vaccines and stringent safety protocols, Squires announced the 2021-2022 season earlier this year. A couple of the shows we expected in 2020 — “Dear Evan Hansen” and “Anastacia” — are in this season’s lineup.

That’s not all Omaha Performing Arts has accomplished during the global pandemic.

Work is progressing on Steelhouse Omaha, the booking organization’s $103 million venue between Dodge and Capitol Streets.

After completing the building foundation and its lower foundation walls, Kiewit Co. has started to build the vertical steel frame of the hall, Squires said. Several stories are up but there are several more to go.

Like the Holland Center, it will offer food and drink, though Squires said they haven’t decided what form it will take.

Steelhouse, which will lack fixed seating, will be a mid-range concert hall, larger than the Orpheum and smaller than the CHI Health Center. It will hold from 1,500 to 3,000 people and officials hope it will attract popular artists who might not otherwise stop in Omaha.

But it’s still too early to start talking about who those artists might be, she said, in part because the types of touring groups they envision for Steelhouse don’t schedule as far out as, say, Broadway tours.

“We certainly have a sense of what we want to program, but it’s too early to be looking at specific acts,” Squires said.

Expect movement on that in a year or so.

Photos: Orpheum Theater through the years

You can rent ‘Home Alone’ house on Airbnb, complete with booby traps and holiday decorations

This holiday season, you can recreate your favorite “Home Alone” scenes by booking the Illinois house featured in the film for one night only on Airbnb.

LeadBelly said the pandemic played a role in the Omaha location’s demise. Owners at its parent company said they plan to concentrate on their Lincoln restaurants: the original LeadBelly and Toast.

Aaay! Who wants the Fonz's leather jacket? "Happy Days" star Henry Winkler is auctioning off a treasure trove of costumes, props and other memorabilia from his acting career.

“A Christmas Carol” is a Omaha Community Playhouse tradition that has been loved by the metro area for many years, and for many years to come.

Shatner in space. "Jeopardy!" host drama. The Rittenhouse verdict. Here are the top 10 most notable moments that played out on TV in 2021.

NASHVILLE, Tenn. (AP) — Country musician Stonewall Jackson, who sang on the Grand Ole Opry for more than 50 years and had No. 1 hits with “Waterloo” and others, died Saturday after a long battle with vascular dementia. He was 89.

If they can bring “Indiana Jones” back to films, they certainly can do something with “Jungle Cruise.”

Where are all of the consoles? How gamers are handling the global shortage

Supply shortages and logistical issues have impacted many industries, but the gaming industry has been hit notably hard as it competes with these other sectors for similar parts.

New this week to TV, streaming and more: 'Sex and the City,' Juice Wrld and Will Smith

This week’s new releases include a double album from Alicia Keys and a posthumous one from Juice Wrld, Sandra Bullock playing an ex-con and Will Smith testing himself in a wildlife documentary series. 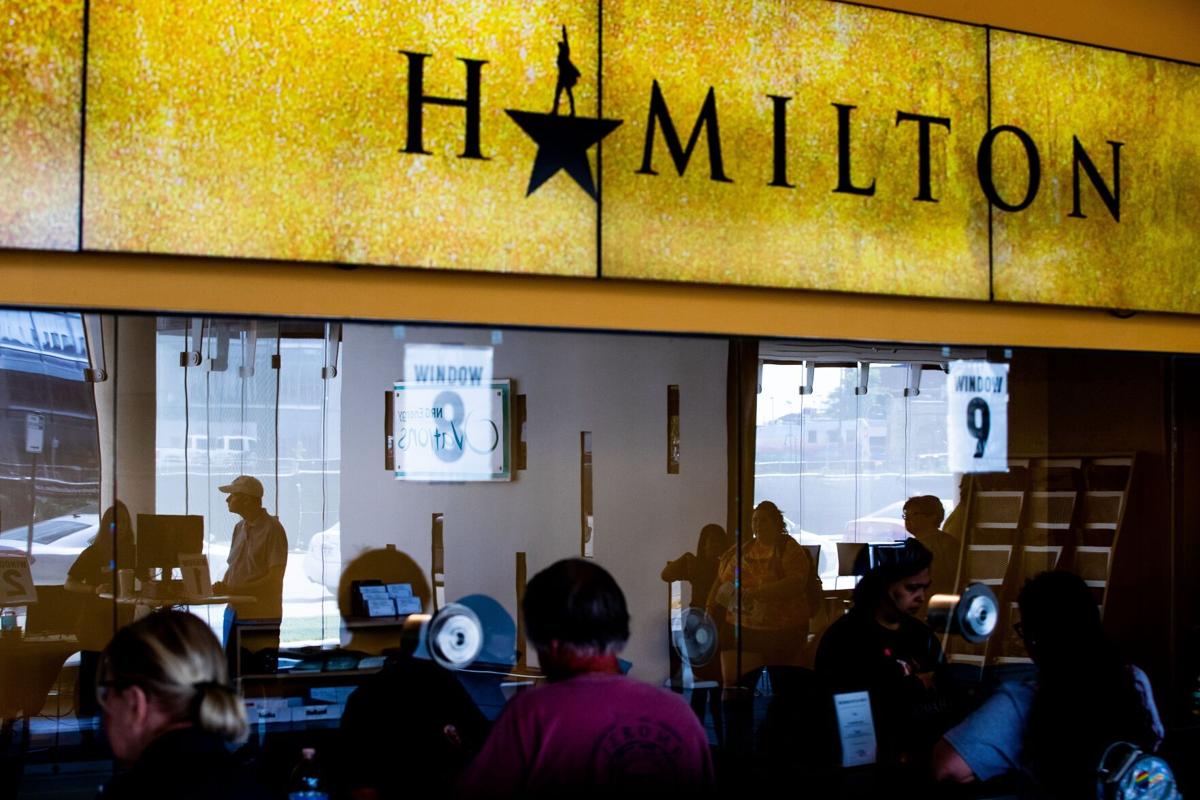 People stand at the box office to buy tickets for the musical “HAMILTON” at the Holland Performing Arts Center in Omaha, July 17, 2019. The show returns to Omaha’s Orpheum Theater in October. 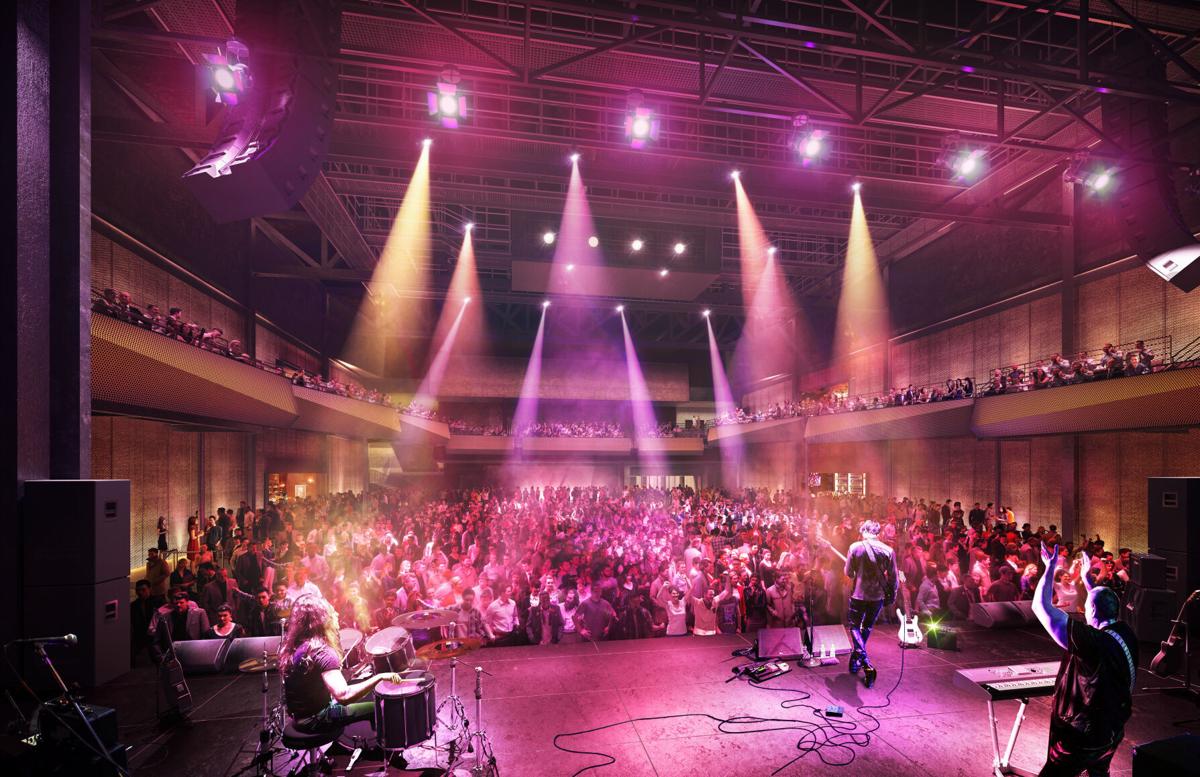 BH Media News Service Rendering of the inside of Steelhouse Omaha, Omaha Performing Arts’ planned live music venue, now under construction near the Holland Center between Dodge and Capitol Streets. 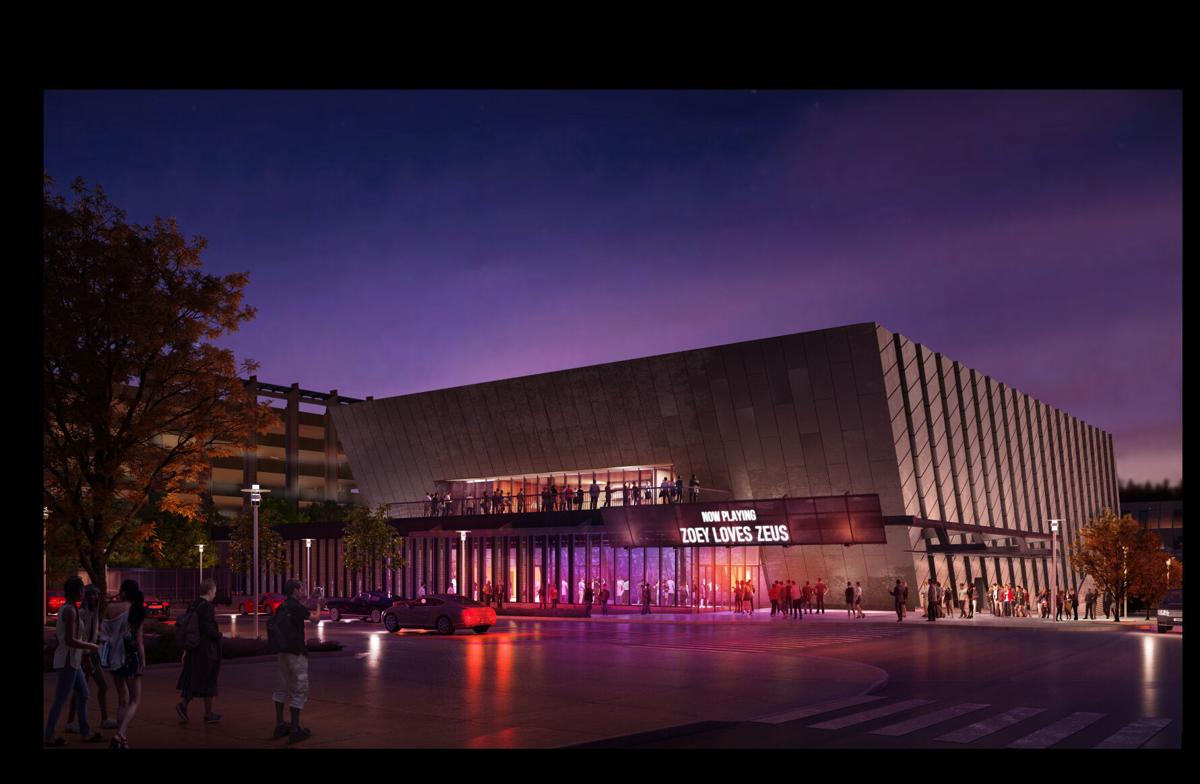 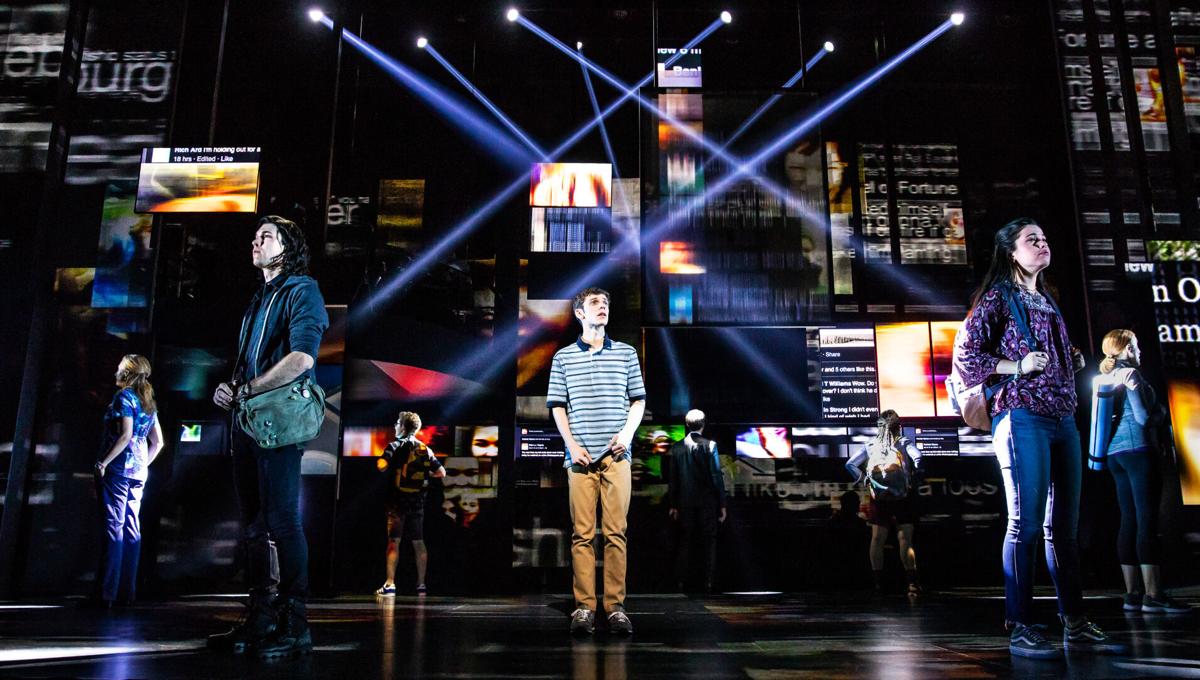 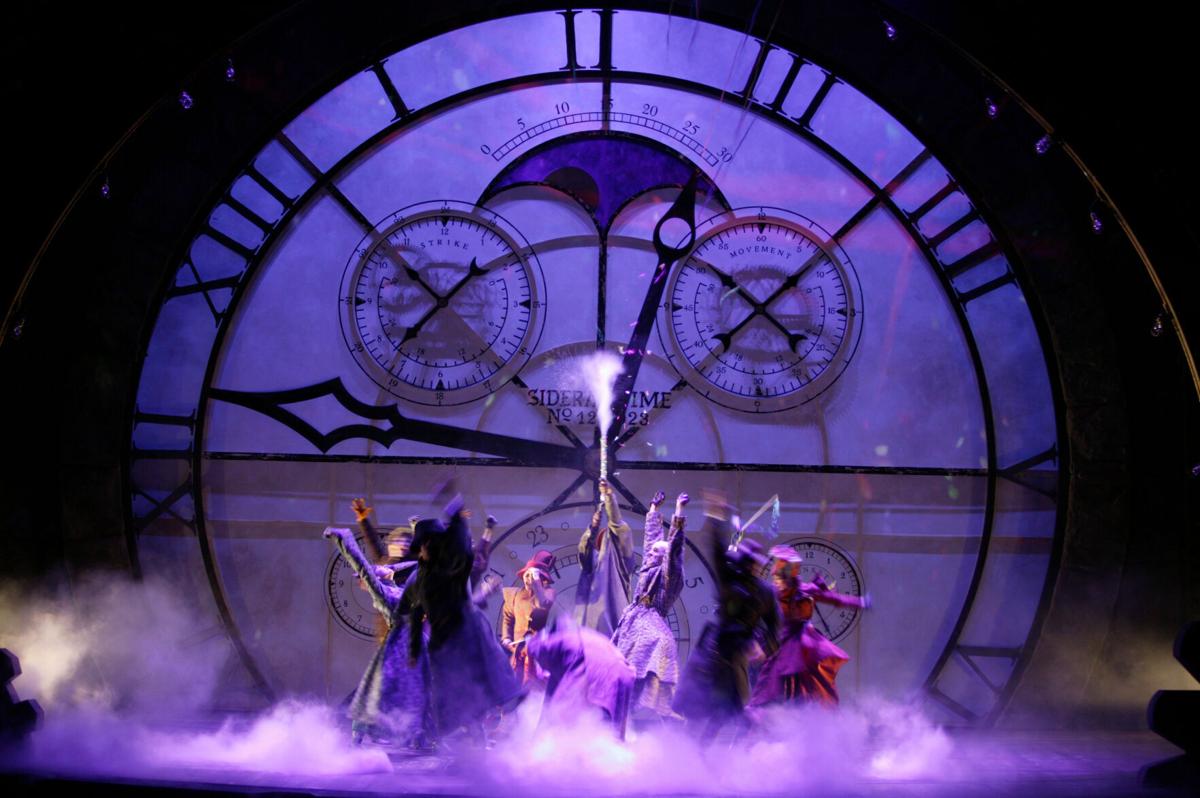 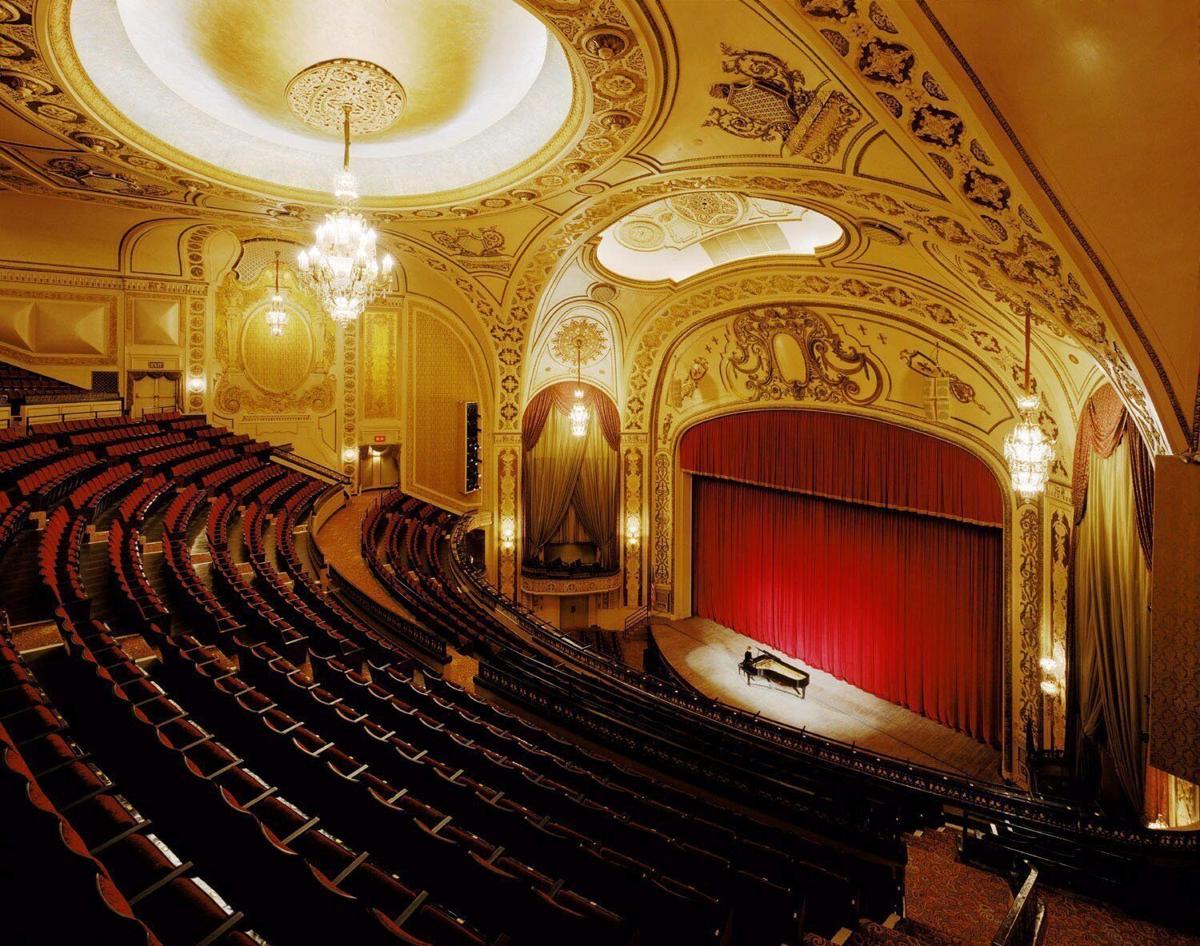