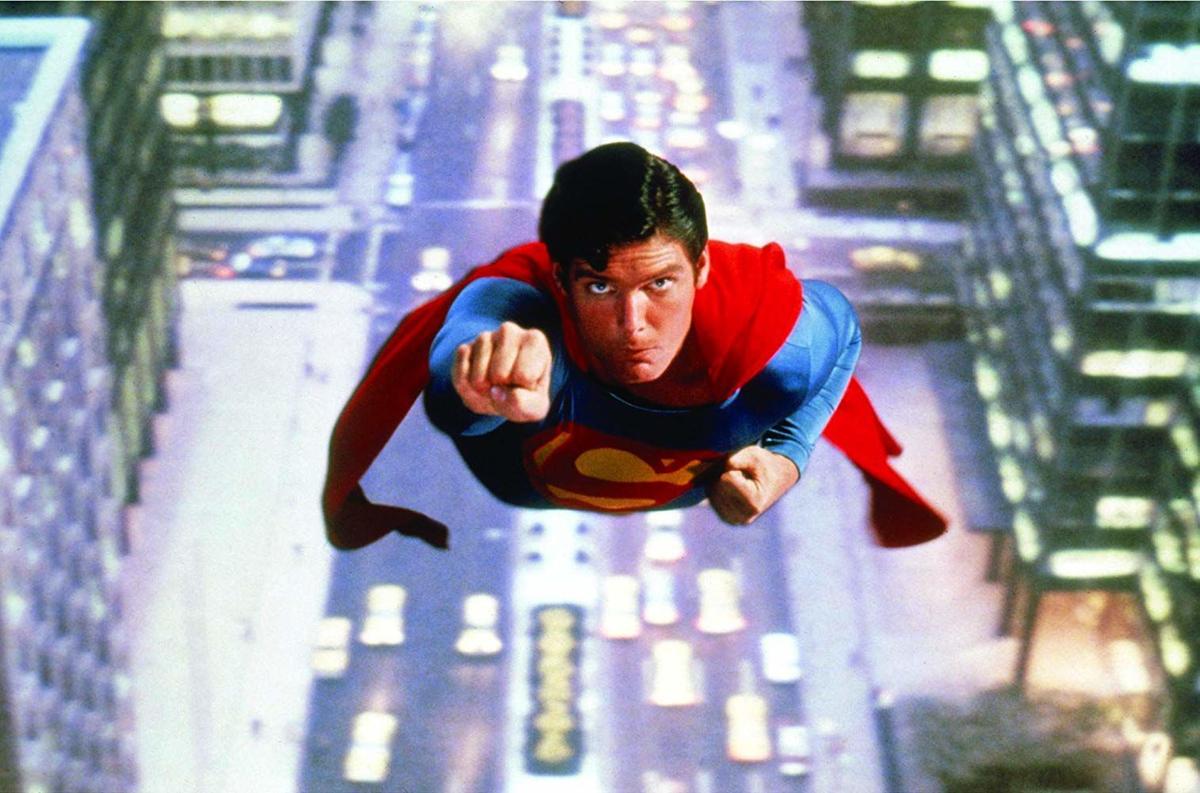 Christopher Reeve in “Superman” from 1978.

Clark Kent, aka Superman portrayed by Christopher Reeve, raises his hand as he and Lois Lane, portrayed by Margot Kidder, left, are mugged by an armed man in an alleyway in the Lower East Side during a scene from “Superman” filmed in New York City, July 8, 1977.

Christopher Reeve is and always will be my favorite Superman.

Sure, Henry Cavill has made a valiant effort in the role in his appearances, but having only one solo Superman film does do him any favors in my all-time ranking.

When I saw that HBO Max added the four Reeve “Superman” films, I jumped at the opportunity to binge watch all of them.

Growing up, my mom would show me these movies and I always remembered trying to do an absurd amount of push-ups to be strong like Superman.

Although it takes nearly an hour before the audience sees Reeve suit up as the titular superhero, the parts preceding that costume change are absolutely necessary to make the audience care about Clark’s transition to a superhero.

“Superman” plot is a classic one but I’ll include it anyways just in case one of the four people who have not seen this move stumble upon this review.

Just before the destruction of the planet Krypton, scientist Jor-El (played by the legendary Marlon Brando) sends his infant son Kal-El on a spaceship to Earth.

The cast list alone set up this move for near perfection. From Lois Lane to Lex Luthor, every role was perfectly cast.

The special effects obviously would not hold up compared to today’s movies but at the time of this film’s release in 1978, they were revolutionary.

The effects were so convincing they made the world look up to the sky to see a bird or was it a plane? No, it was Superman.

“Superman” was nominated for three Academy Awards and received a Special Achievement Oscar for Visual Effects.

The reason why this film resonates with me and so many other is Reeve's portrayal of both Superman and Clark Kent.

I always wondered how people could not tell that Clark and Superman were one in the same but Reeve does a masterful job giving each character his or her own unique personality trait and quirks.

His depiction of Clark isn’t just glasses and speaking in a higher register.

He’s his own distinct person, with mannerisms, speech patterns and a change in posture.

For an adaptation of a character born in Action Comics, “Superman” isn’t an action-packed film.

He saves people, but fighting others would come later in “Superman II (1980).”

I would say “Superman” is more of a love story than an action movie, as the relationship between Reeve's Superman and Margot Kidder’s Lois Lane sets the standard for future iterations of the characters.

I will say the most ridiculous part of the movie comes when Superman flies so fast against the Earth’s rotation that he turns back time.

This narrative decision essentially takes any chance for the character to suffer any real loss.

All in all the film is a near masterpiece when it comes to being an origin story for a character.

Olivia de Havilland embodied old Hollywood, and shook it up

NEW YORK — She was one of Hollywood’s most glamorous stars and determined off-screen fighters. No one was better suited than Olivia de Havilla…

Supper clubs have been around for many years, one in Iowa just celebrated their 100th birthday. Author Megan Bannister made sure that the peop…

I reflected on the past couple of reviews I wrote and felt like I have been too positive with them.

Omaha Children's Museum will reopen in August with limited capacity

Cooped up kids and parents will soon have another family-friendly locale to visit.

Maha Festival has set dates for a return in 2021 after this year's event was cancelled.

King Beyoncé’s new film takes you on a journey of Black art, music, history and fashion as the superstar transports you to Africa to tell the …

Writer David Hare turns his COVID-19 into a theater piece

SpaceX crew returned to Earth and other space news you missed

Movies in a Minute: 'Summerland,' 'Cut Throat City,' & 'The Secret: Dare to Dream'

Movies in a Minute: 'Summerland,' 'Cut Throat City,' & 'The Secret: Dare to Dream'

Coolest drive-ins to visit this summer

Coolest drive-ins to visit this summer

Christopher Reeve in “Superman” from 1978.

Clark Kent, aka Superman portrayed by Christopher Reeve, raises his hand as he and Lois Lane, portrayed by Margot Kidder, left, are mugged by an armed man in an alleyway in the Lower East Side during a scene from “Superman” filmed in New York City, July 8, 1977. 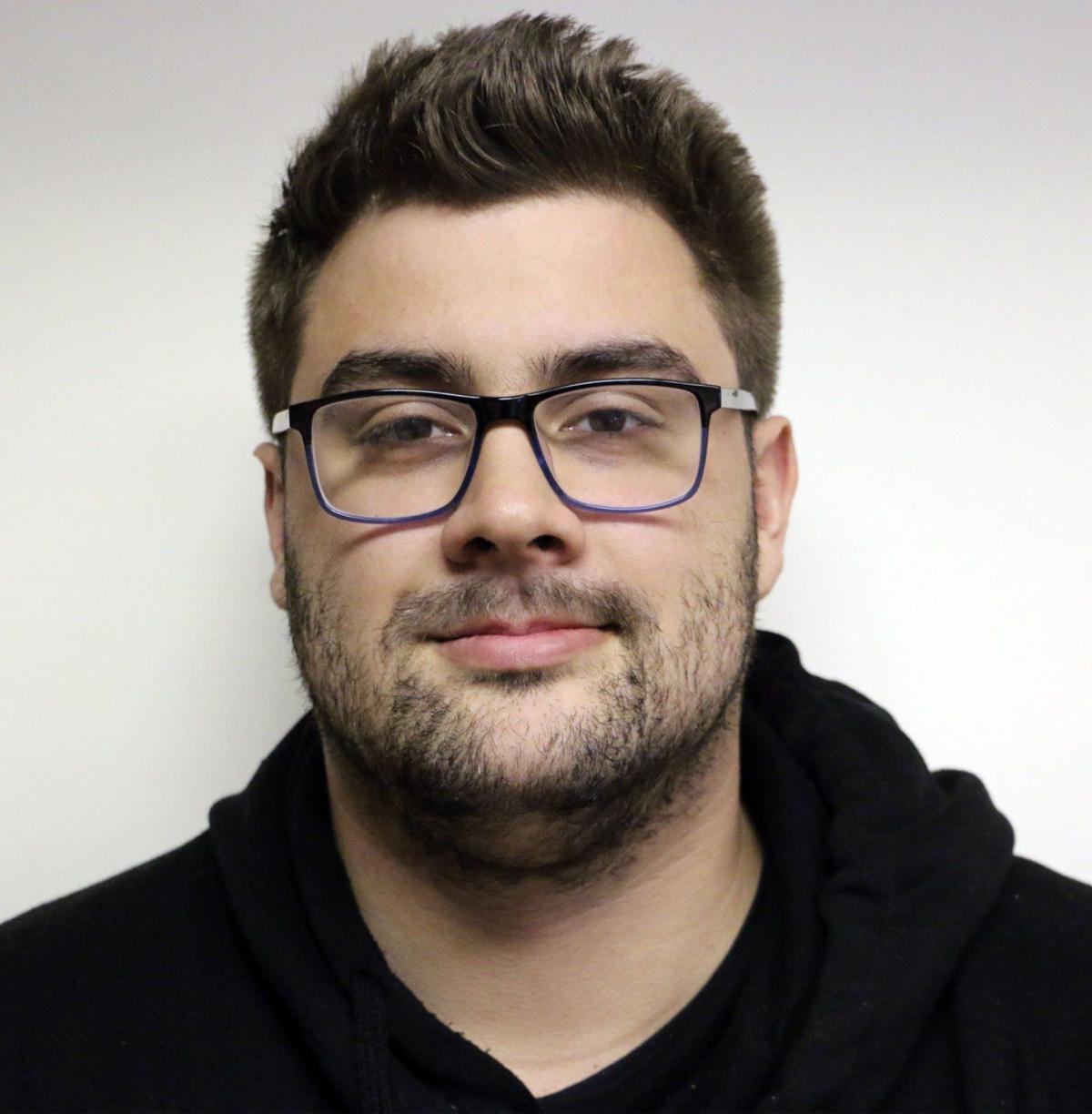