Good'n Healthy: What are functional movements?
0 comments
Share this
{{featured_button_text}}
1 of 3 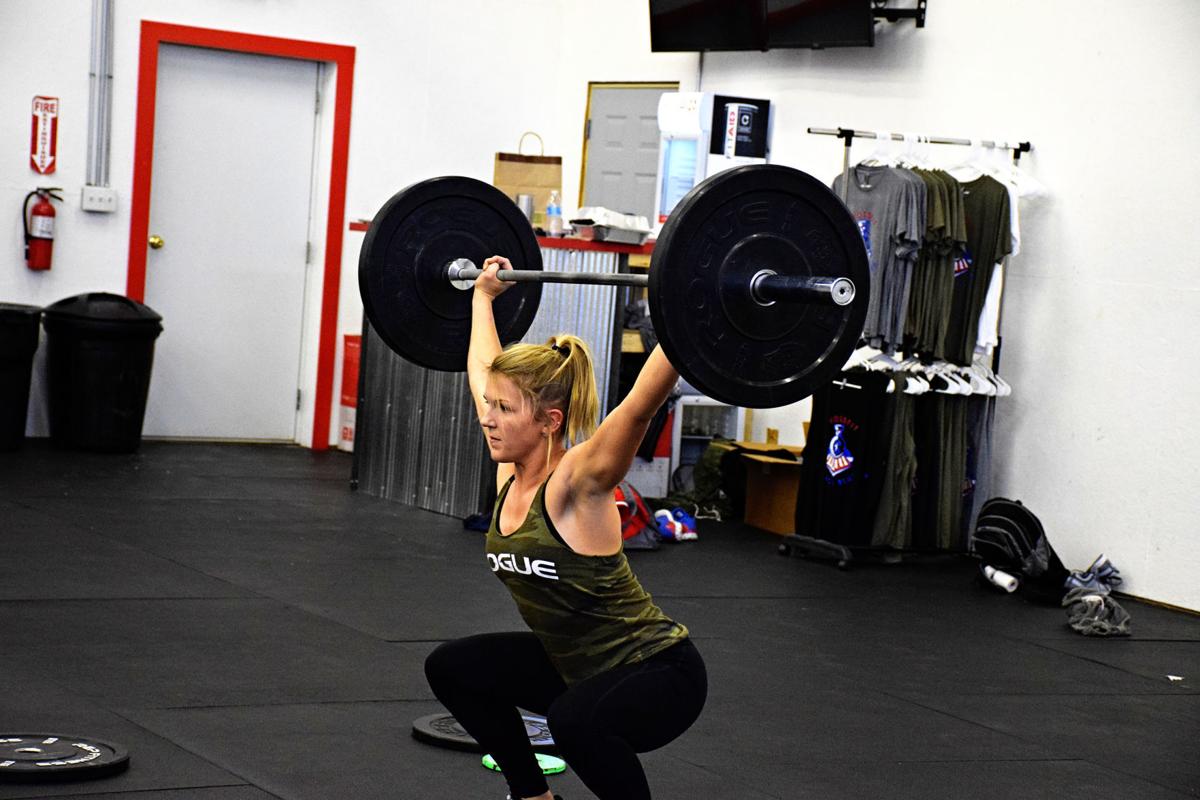 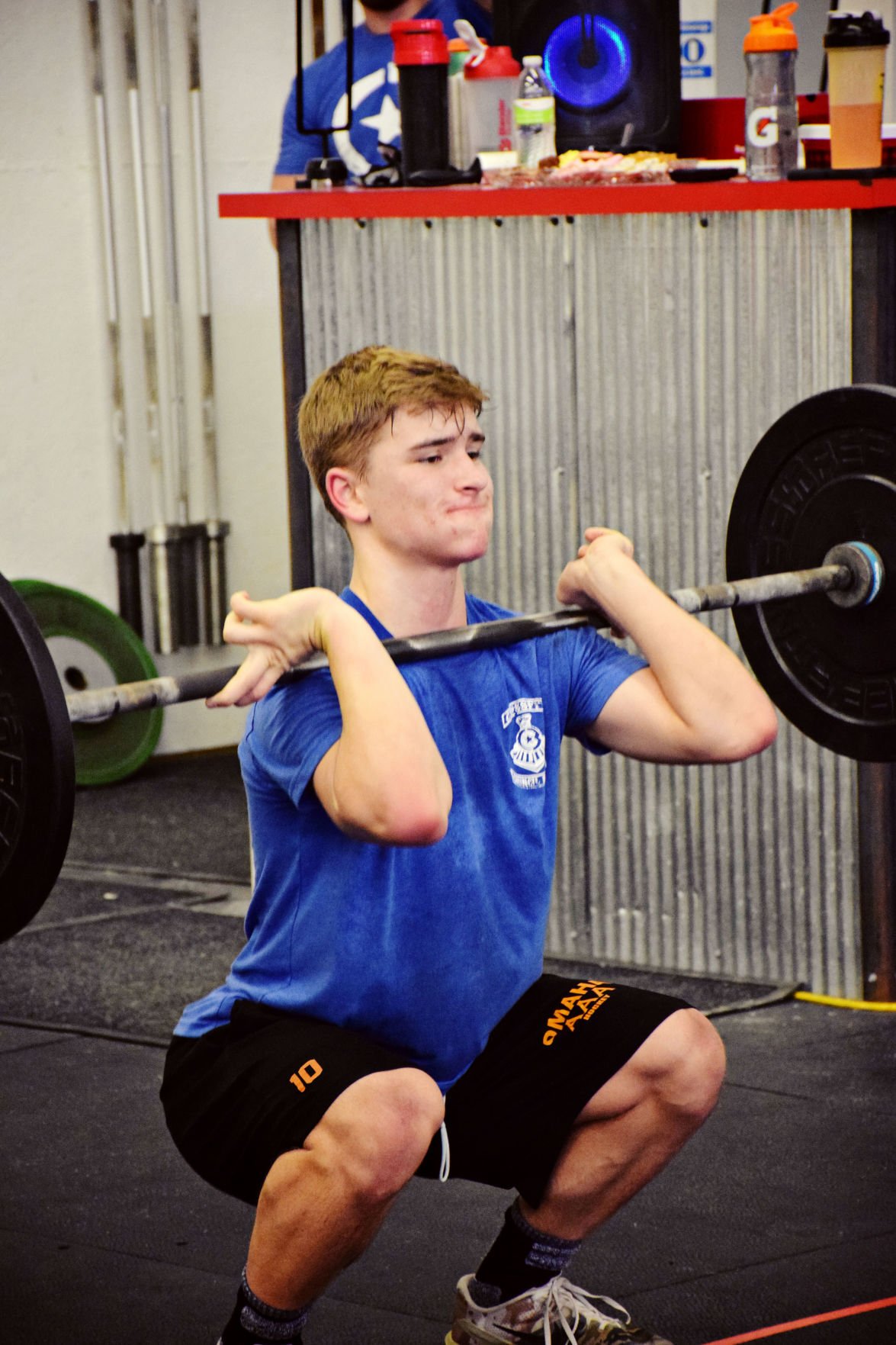 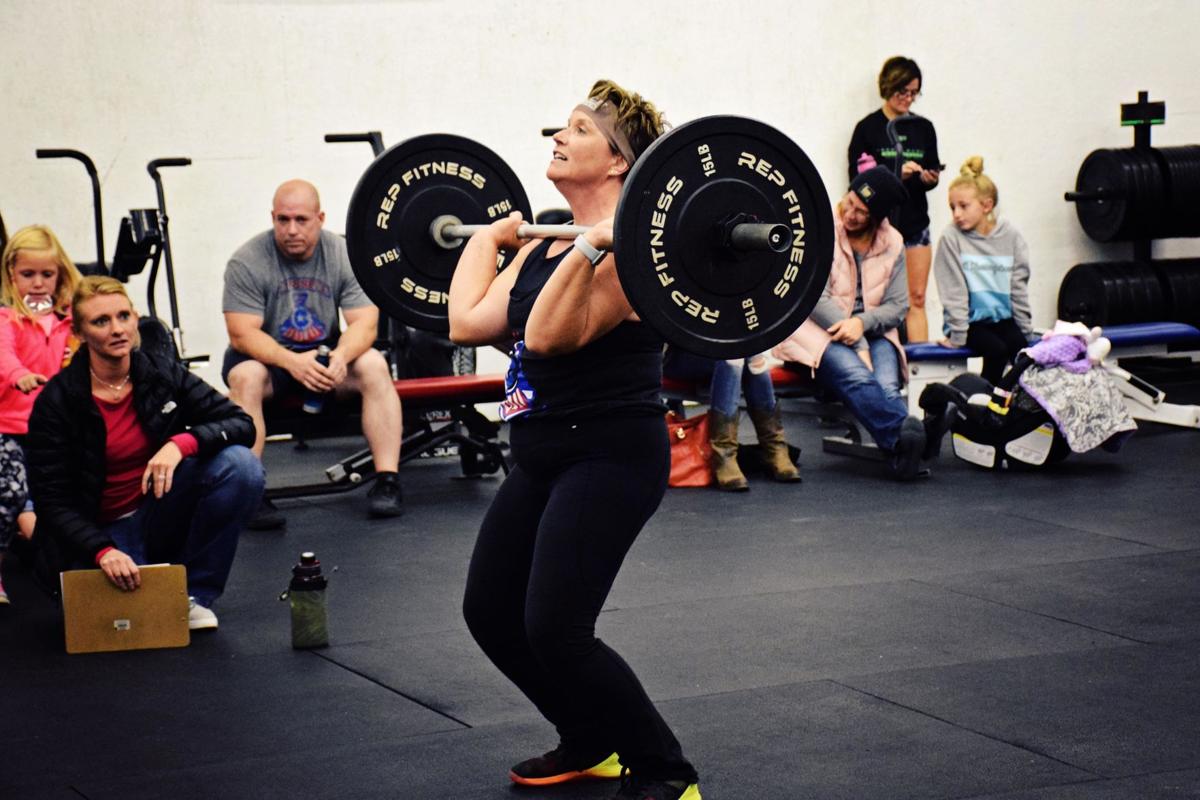 Drew Goodin For the Nonpareil

Over the last decade I have experienced a lot of different versions of so-called “functional movements.” They involved bands, stability balls as well as weight machines.

Although these modalities do serve a purpose that can be beneficial, I would not classify those modalities as functional since they can’t be found in the real world when it comes to their application to our daily experiences.

I may burst some bubbles here by this next statement, but bicep curls are an example of an overused exercise that has no real-world application unless you are training yourself to lift the heaviest glass ... of your preferred beverage ... to your mouth. Maybe you are and that is completely fine, but it’s still not a functional movement.

Functional movements are naturally occurring patterns that apply a wave of muscle contractions from the core to the extremities. The synergistic nature of these movements has no comparison in their ability to move loads long distances. These movement patterns are natural and are considered inherent or primal to us.

Since they are primal or instinctual, they are safe movement patterns, because they are the most efficient way for us to move given our biomechanical makeup and muscle structure in relationship to the world around us. Functional movements may seem foreign because we, as a western culture, have lost our ability to perform these essential patterns due to the development of certain cultural habits, which have had their benefits to our progress as a society, but everything has a consequence.

Our sedentary lifestyle, lack of need to hunt and gather food and the decreased need to move in general has caused the loss of functionality, which has had a correlation to the increase in orthopedic dysfunctions. Those dysfunctions include the increase in back, knee and hip disease. That is a weird statement in itself. How could we have an increase in back, knee and hip disease when we are moving less? Our body adapts to the stresses that are placed on it.

We can stress the body in a way that promotes increases in muscle and bone density throughout the body by doing functional movements. When we do not, the body will decrease bone and muscle density, making them more susceptible to injury and disease. This is just a natural process that your body goes through every day. You are what you continually do and what you don’t do.

Some functional movements have been deemed dangerous, like squatting below parallel, deadlifting weight, and performing Olympic-style weightlifting. How could they be dangerous when I described them to be safe? Our lack of understanding due to lack of practice creates improper mechanics of those movements, which in turn causes most of the injuries associated with these movements.

Squatting to a depth that allows your hips to break the plane of your knee is safe. Lack of mobility and improper positioning throughout the range of motion may create an unsafe position but those are not reasons to avoid squatting. You need to be able to sit down in a chair and get up by yourself — aka squatting.

Conventional-style deadlift is one of the best ways to strengthen your back and core. Picking things up off the ground is an essential part of life. This could be as simple as picking up your kids or even grandchildren. Most people I encounter are afraid of this movement because they feel like they will injure their back. Improper positioning and the lack of understanding on how to create tension throughout the body to promote stability in our core will cause injury. If you don’t know how to do this lift, then find a professional who can teach you the proper technique, and do some research on your own.

The Olympic-style lifts are the most bang for your buck fitness-wise. They promote the most muscle groups to efficiently and effectively move loads long distances. Again, the lack of understanding on how to properly perform or the lack of mobility may cause injury. All of which can be improved and prevented with the proper coach.

I like the saying “Stop exercising and start training.” Our goal in our gym is to help people become fitter to help them out with whatever activities they do outside of the gym. Basically, we train people for life or the potential physical struggles that life may present. Functional movements are the most efficient and effective way to safely prepare the body for all physical demands.

Squatting, deadlifting and the Olympic-style lifts are just a few functional movements that are essential to becoming the fittest you can possibly be. There are a lot more, but basically anything that involves using the body synergistically and presents a pattern where energy is being transferred from the core to the extremities is a functional movement.

Stop exercising and start training! Find a professional if you need help, find ways to move every day and keep searching for ways to challenge yourself physically.