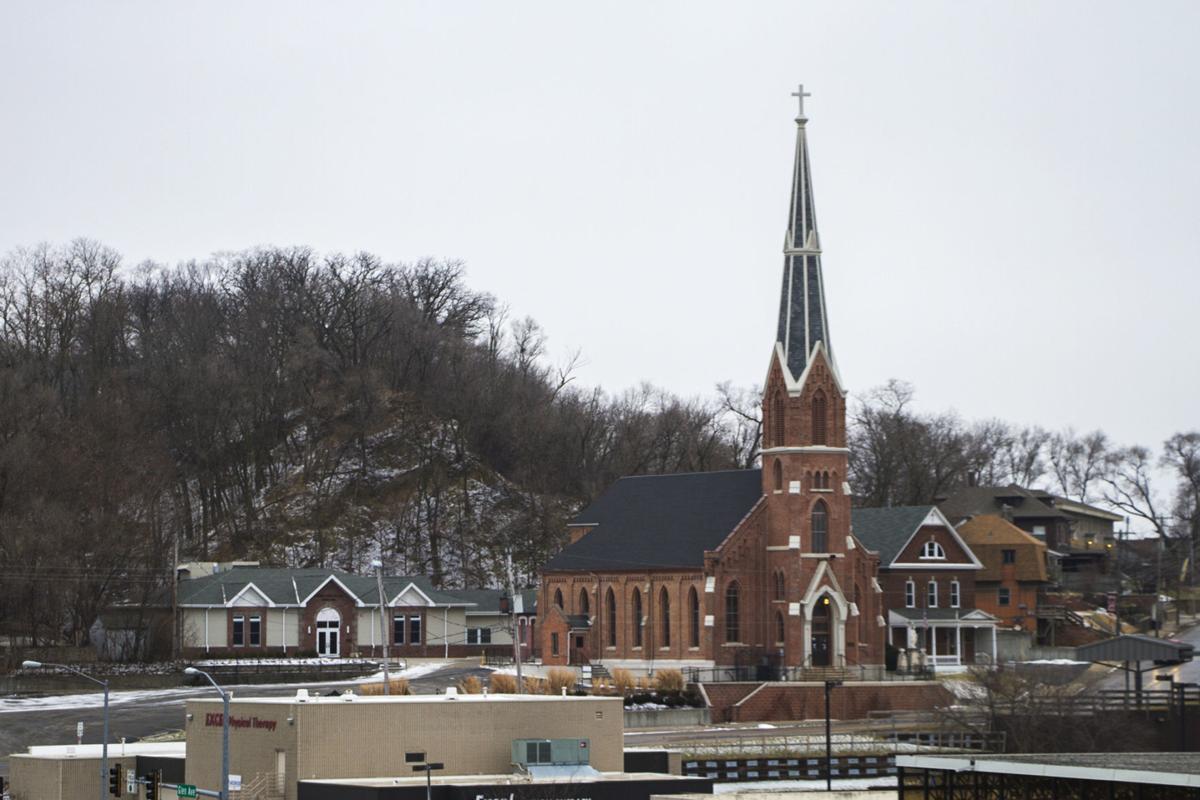 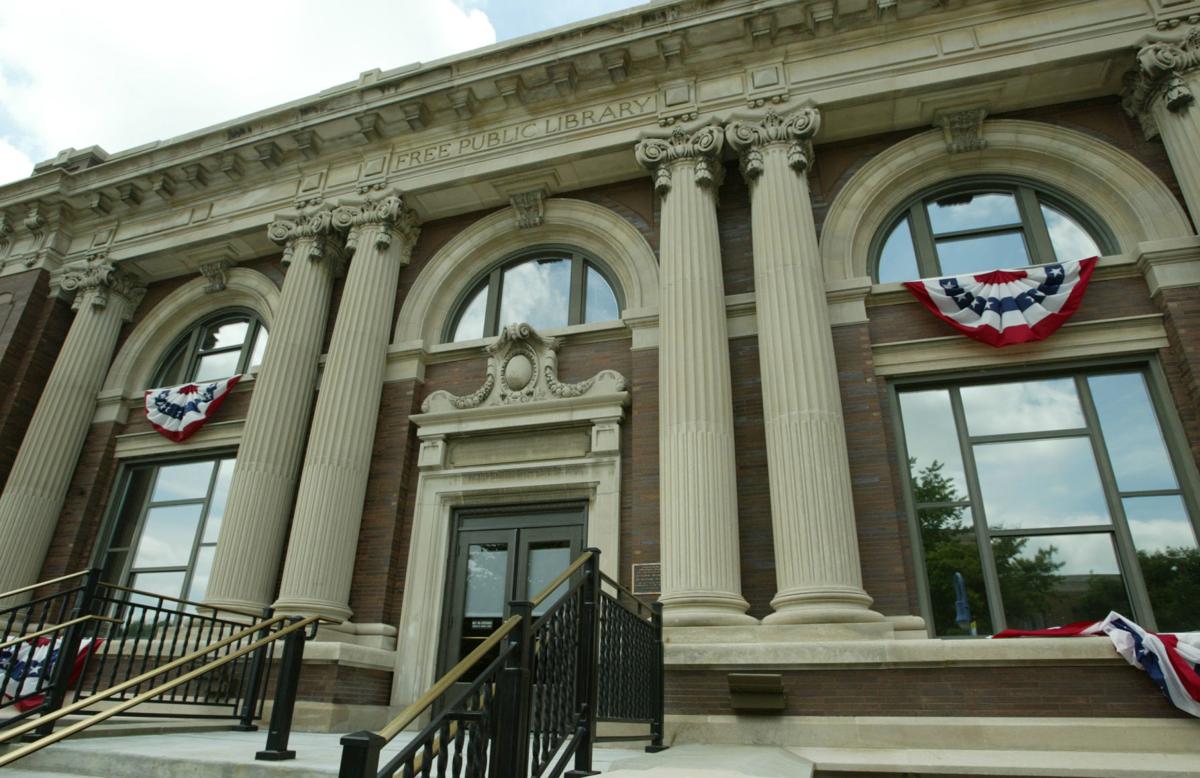 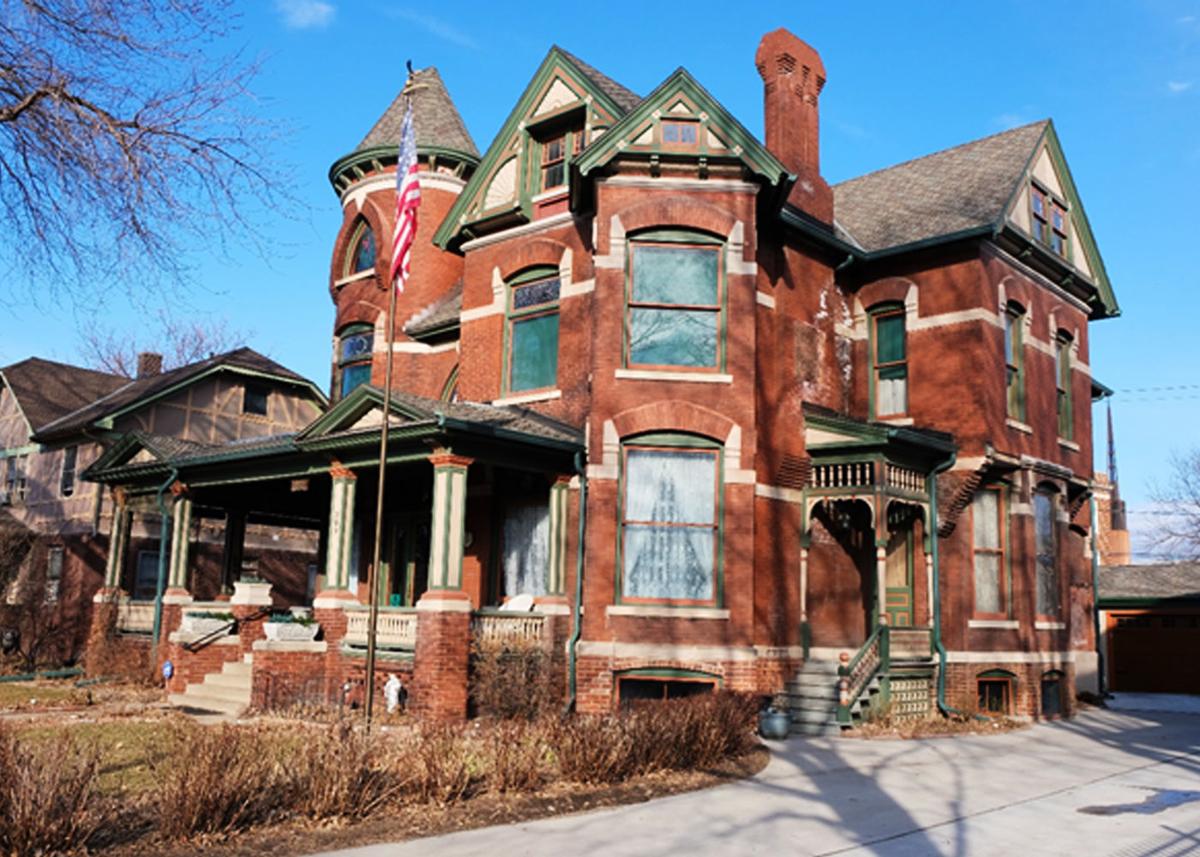 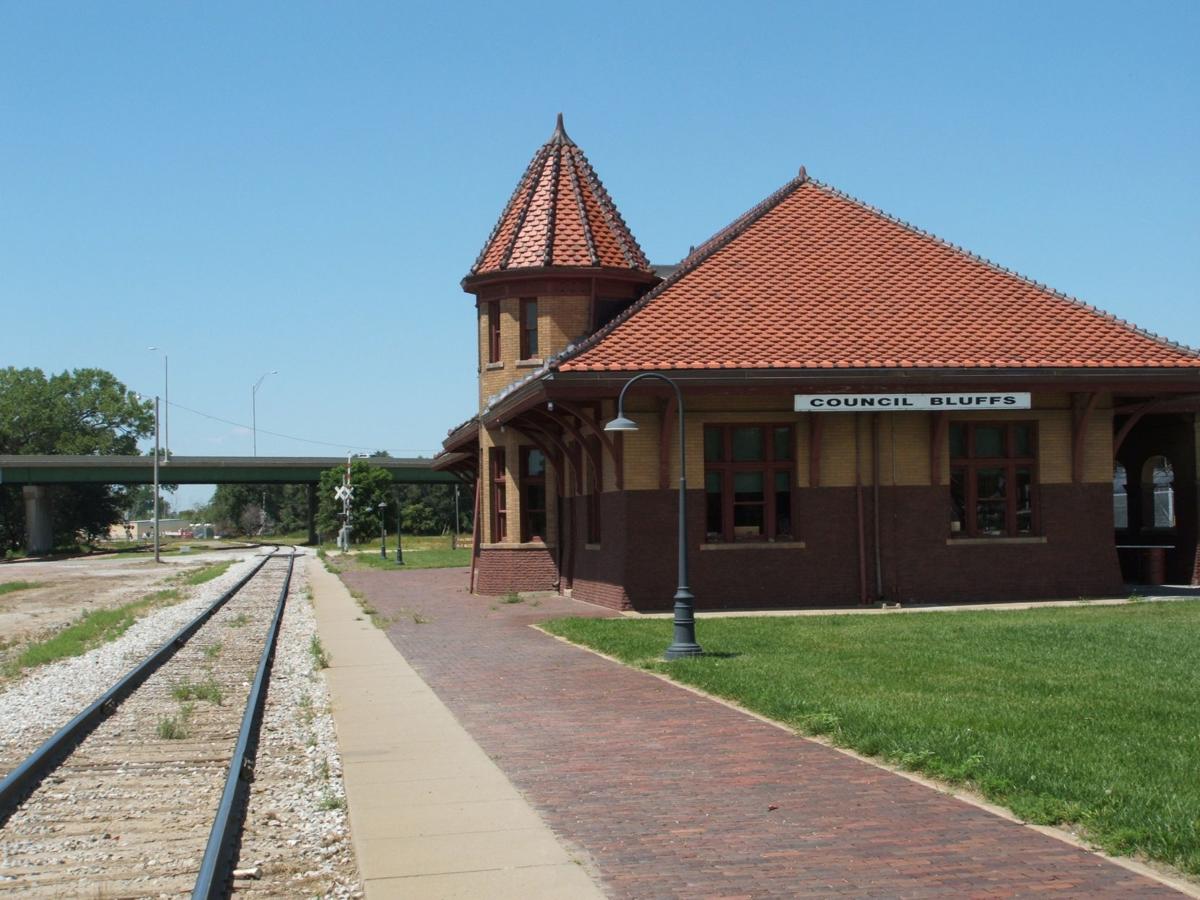 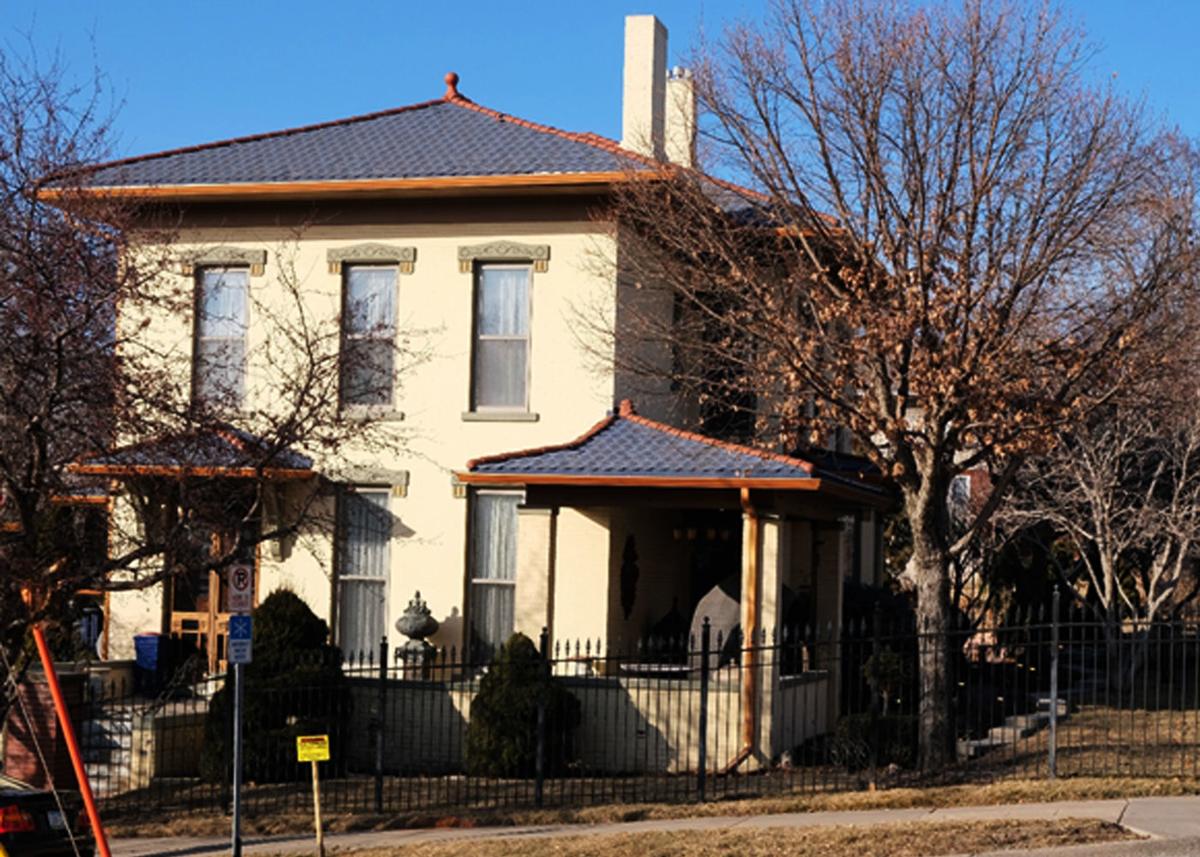 Continuing our multi-part series, this week we will take a look at the local sites in Council Bluffs that were added to the National Register of Historic Places in the 1990s.

Added to the National Register of Historic Places: July 21, 1995

This depot was built in 1899 from standard plans that were used to construct other medium-sized railroad stations in the United States. The building consists of two single-story rectangular masses tied together by one big hipped roof. The larger rectangle housed the passenger waiting rooms and office.

The baggage storage and handling space were located in the other rectangle. On the other side of the depot is a covered porch that provided shelter for passengers that were waiting for their train.

Currently, the depot is home to the RailsWest Railroad Museum.

Added to the National Register of Historic Places: Jan. 27, 1999

The library was a two-story Beaux-Arts Classical building that was built in 1904-05. In 1903, one of the library trustees, W.S. Baird wrote letters to Andrew Carnegie in hopes of securing funding for the library. In 1903, the library became one of 22 public libraries in Iowa to receive grants from Carnegie for that year. Library planners at the time believed that libraries should be centrally located, quiet, well lit, and feel like home. The library is located on the edge of Council Bluffs’ Downtown Business District and is next to other public and civic buildings. Now, this building is home to the Union Pacific Railroad Museum.

Added to the National Register of Historic Places: July 24, 1992

St. Peter’s Church was built in 1887 and the rectory in 1895. Both buildings are located on a bluff that looks over the community’s business district. You can see the 100-foot spire from blocks away. The church was built in the Gothic Revival style by architect Mathias Schnell and was built because German Catholic immigrants believed that they needed a German parish in town. The majority of the stained glass, which is now protected by plexiglass, is original to the building. There have been several interior redecorations over the years including new pews and a new altar.

Added to the National Register of Historic Places: Nov. 22, 1995

The Shea house was built in the Queen Anne style and has elaborate detailing everywhere. The large home takes up the majority of the 66-foot-wide, 132-foot-long lot and has a very commanding presence. The house has had minimal alterations since it was constructed in 1887, but has been poorly maintained over the years. This home is significant due to it being the only Queen Anne-style home that was built from brick. The Shea’s were living in the home by 1888 but had financial issues and the house was acquired by Timothy G. Tuner, a banker, in 1900.

Added to the National Register of Historic Places: May 4, 1995

Originally constructed in 1878 by O.P. Wickham, this single-family home was converted to a multiple-family dwelling in the mid-twentieth century. The house was then returned to a single-family home when the De Vol family moved in. The prominent Council Bluffs family transformed the home from a romantic Victorian Italianate house that featured Eastlake detailing into a more modern twentieth-century look in 1913. The De Vol family resided in the home until 1941.

— Emma Schwaller is the Content Coordinator for the Council Bluffs Convention & Visitors Bureau. Her column, “Exploring Home” appears bi-weekly in The Daily Nonpareil.

The refusal of Gov. Kim Reynolds to require Iowans to wear masks in public has prompted at least three cities and a county to adopt their own …

Special events may look different in 2020 but they are still important and will remain great!

A lot has changed, but a lot has stayed the same and this year, it’s especially true.

Hello and welcome to Cats, Cats, Cats. These past few weeks have been good to S.O.L.A.S and there have been a lot of adoptions! But there are …

At least 85 people have been hospitalized in a salmonella outbreak linked to onions, the Centers for Disease Control and Prevention said.

The coronavirus hasn’t had much of an effect on the Omaha zoo’s animals, but the people who care for them are feeling the stress of an anticip…

Forecast: Temps back in the 90s

Highs are back in the 90s with temps reaching 91 by this afternoon.

Abraham Lincoln had many great attributes, but his sense of humor topped the list. And in the summer of 1859, the residents of Council Bluffs …

The one thing you can do for optimal brain health

The one thing you can do for optimal brain health