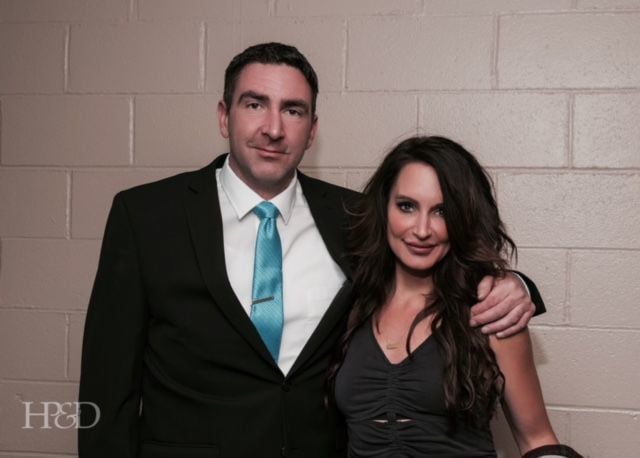 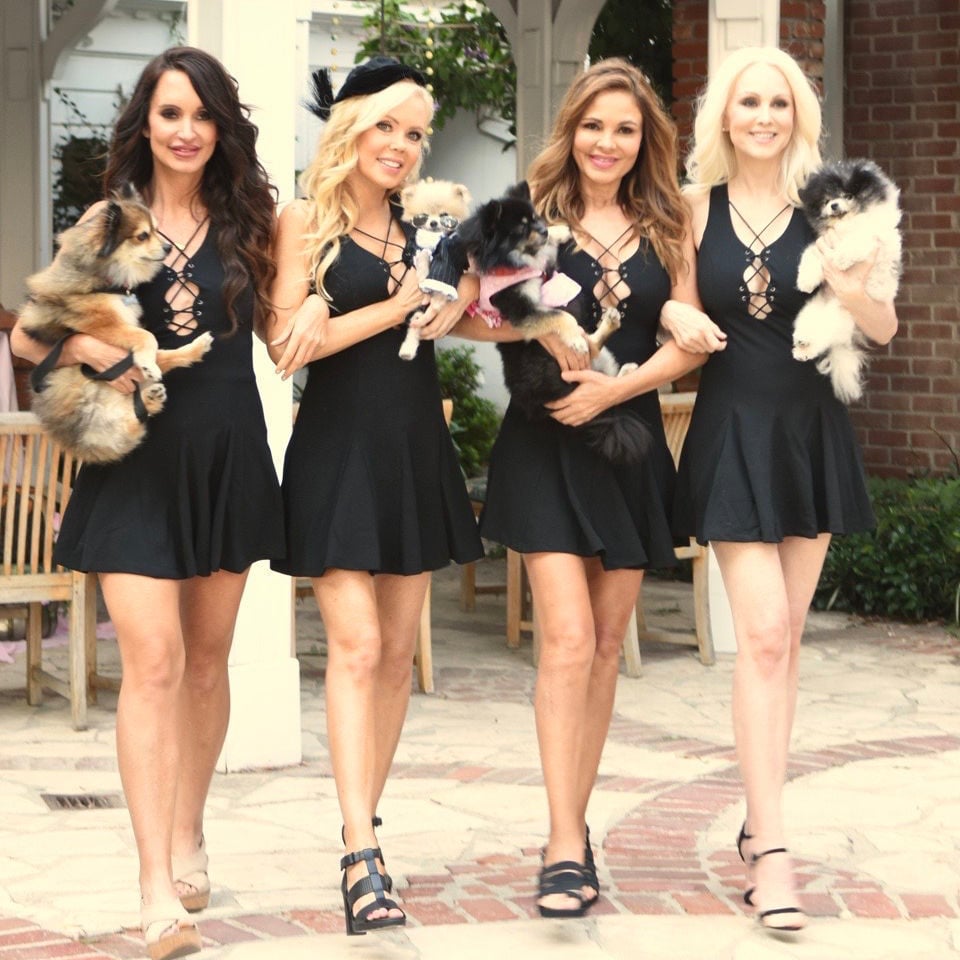 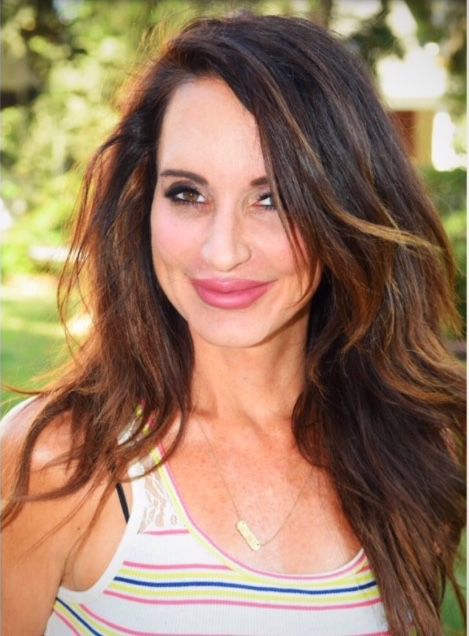 Former Council Bluffs resident and Lewis Central graduate Maggie O’Brien uprooted her life for a California dream four years ago. Bidding adieu, O’Brien credits a loving support system that instilled courage and confidence to do so after losing both of her parents.

Now, O’Brien owns and operates a Los Angeles-based digital marketing studio and dabbles in entertainment as one of the cast members of the show “Pet Moms.”

After the death of her parents — longtime community leaders Jim and Suzanne O’Brien — Maggie submerged herself in work at the Omaha World-Herald as a crime and breaking news reporter, while growing closer to her brother Andy O’Brien, who is a foreman at a construction company, and his wife, Jackie.

She knew she would have a great life in Council Bluffs, but there was a part of her that wanted more. Maggie paid a visit to her nephew Saxon O’Brien in 2016 — who lives in California with his mother Sarah Olson and stepfather Kaije Tucker — and realized this dream overlooking the ocean from the Pacific Coast Highway.

“Something struck me,” she said. “All of a sudden, it hit me that I have to live here.” Six weeks later, Maggie packed her bags and hit the road, not expecting the future she would be creating. Facing uncertain fears of high living expenses, Maggie left the Bluffs knowing her friends and family back home were her largest support.

“Andy and I will always consider Council Bluffs home. It’s where we grew up and made us who we are. We are both grateful for that and proud to be Iowans,” she said.

“My parents had passed and I knew I needed an adventure,” she said. “My values instilled in me as an Iowan have helped me make it out here, in a place that’s not easy to make it. It’s expensive, tough to get established, but support from friends and family in Council Bluffs gave me the courage to do it, and it has helped me thrive since.”

Maggie stayed in Long Beach with friend and “Pet Moms” co-star Brittan Taylor, but now resides in Santa Monica. Taylor helped Maggie establish connections in the entertainment industry two weeks into her move. The two — with Donna Spangler and Shanna Olson — are stars of the Amazon Prime reality show that focuses on the importance of animal rescue and the reality of women who view their pets as children. Maggie said more episodes should be released on Amazon Prime, Tubi, Roku, Xumo and Wash TV.

Co-star Spangler also brought Maggie on as a production assistant for the movie “This is Our Christmas” in which Maggie found a liking behind the camera, instead of at the forefront.

Since then, Maggie has dabbled in producer-assistant roles for various film projects, including “Amityville Witches,” which will air this Halloween.

Remaining true to her roots, Maggie said Santa Monica reminds her of Council Bluffs in the way people are friendly and say “hello” to each other when they are walking their dogs.

“There is a sense of community and I have found that here,” she said.

Although having lost her parents, Maggie said she has a second family back home, in addition to her brother. Unmarried and without children herself, Maggie has grown close to Linda and Michael Massman of Council Bluffs and their daughter, Julie Spieker, who now lives in Urbandale.

“They became a second family to me,” she said. “I was grief stricken when I lost my parents and Linda really took me under her wing and gave me a family again. Whenever I come back, I stay with them. They have made me a part of their family.”

Maggie’s nephew and his parents live in Oceanside, California, but Maggie also considers her friends and co-stars family.

“I’m fortunate because (Brittan) gave me a family in California and I have that family in Council Bluffs. It has made the ups and down of transition in a difficult place easier,” Maggie said. “I went through some tough times, but I think the message is: you can change whenever you want, you can change and have an adventure, you can have a life you never knew you would have.”

Midlands Humane Society announced Monday it will participate in the two-day Empty the Shelters event, sponsored by the BISSELL Pet Foundation.

They scooped up the mud from the bottom of Lake Manawa, one plastic cup at a time.

It wasn’t just a wedding ring lost at the bottom of the lake. It had originally belonged to Steven’s father who has been battling stage 4 cholangiocarcinoma for months.

COUNCIL BLUFFS — Morris Sandoval, still weak and bearing the tracheostomy tube placed to help him breathe, was wheeled out of Jennie Edmundson…

Past and present, gardening increases in Council Bluffs

There’s been a dramatic increase in gardening during the past few months. It’s happened across the nation, throughout Iowa and locally in Coun…

Midlands Humane Society: Is adopting a senior pet right for you and your family?

So, you’re ready to bring a new pet into your home. You drive to your local animal shelter and get drawn in by the cute-as-a-button kitten jum…

Dodge Connection: The tick of a clock, the beat of a heart

A delicate, gold-trimmed clock with the Greek god of the sun painted on the clock’s glass base, draws the eyes of every visitor who ventures i…

Fourth of July: A look at police, fire calls with safety tips for humans, pets

The booms, cracks and sizzles of fireworks have filled the air in Council Bluffs for a few weeks now. But Thursday marked the first day firewo…

Pelosi: Trump's been a failure in every way from the start