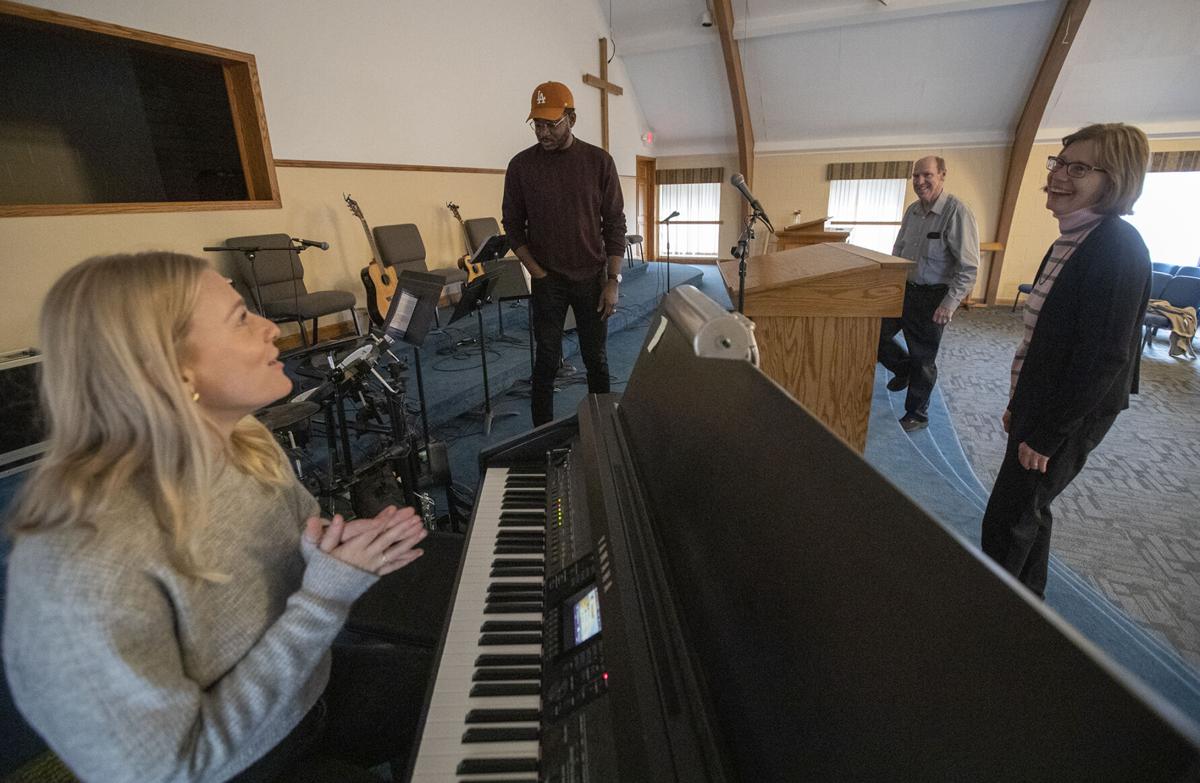 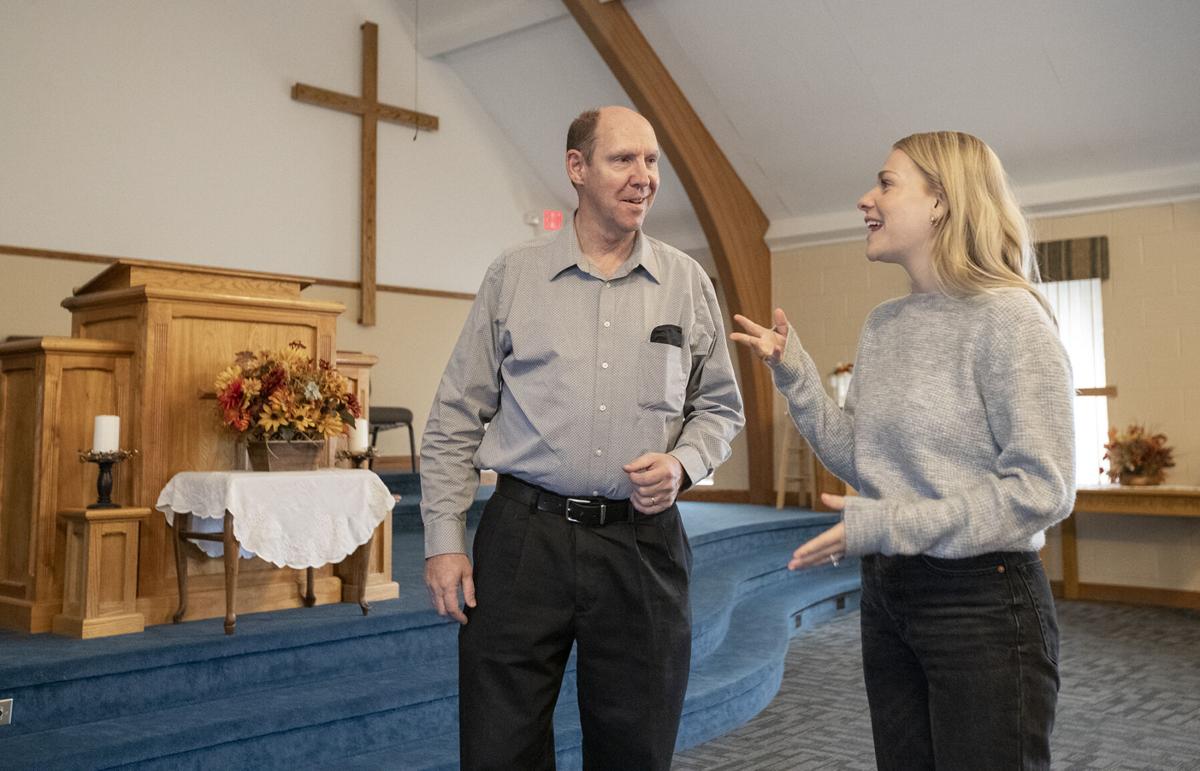 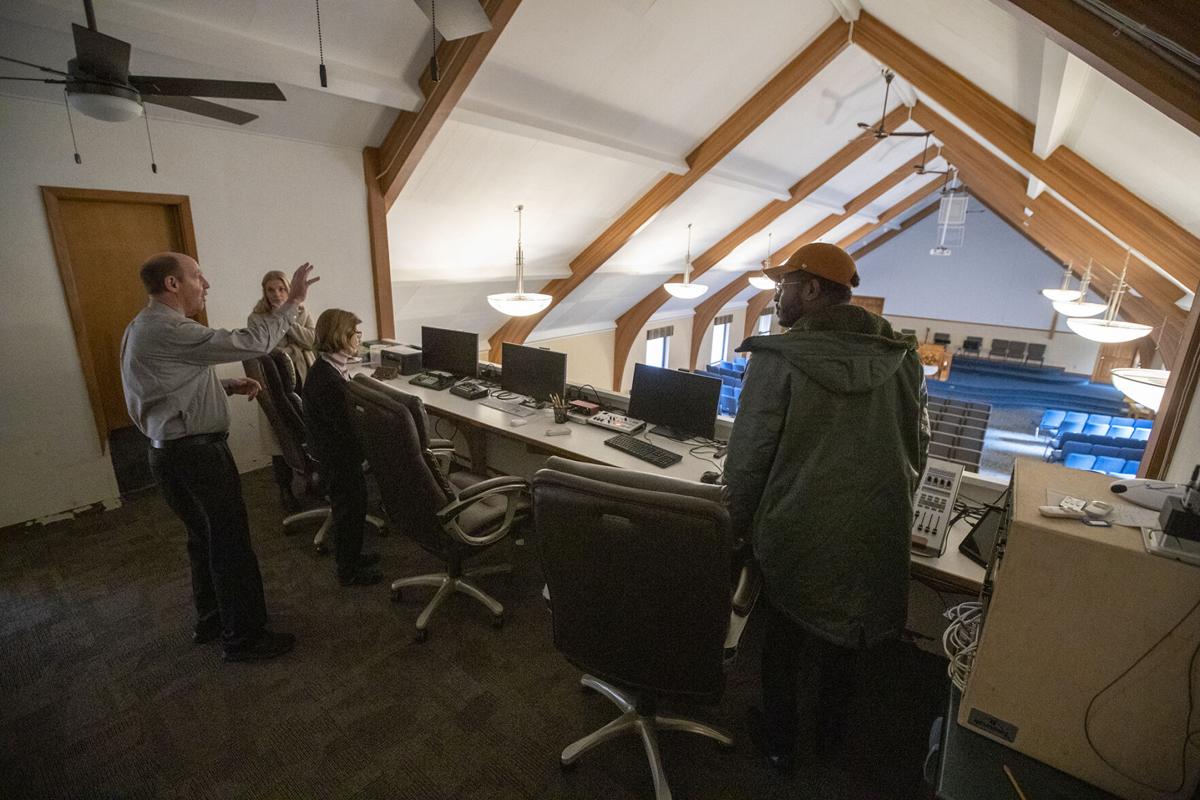 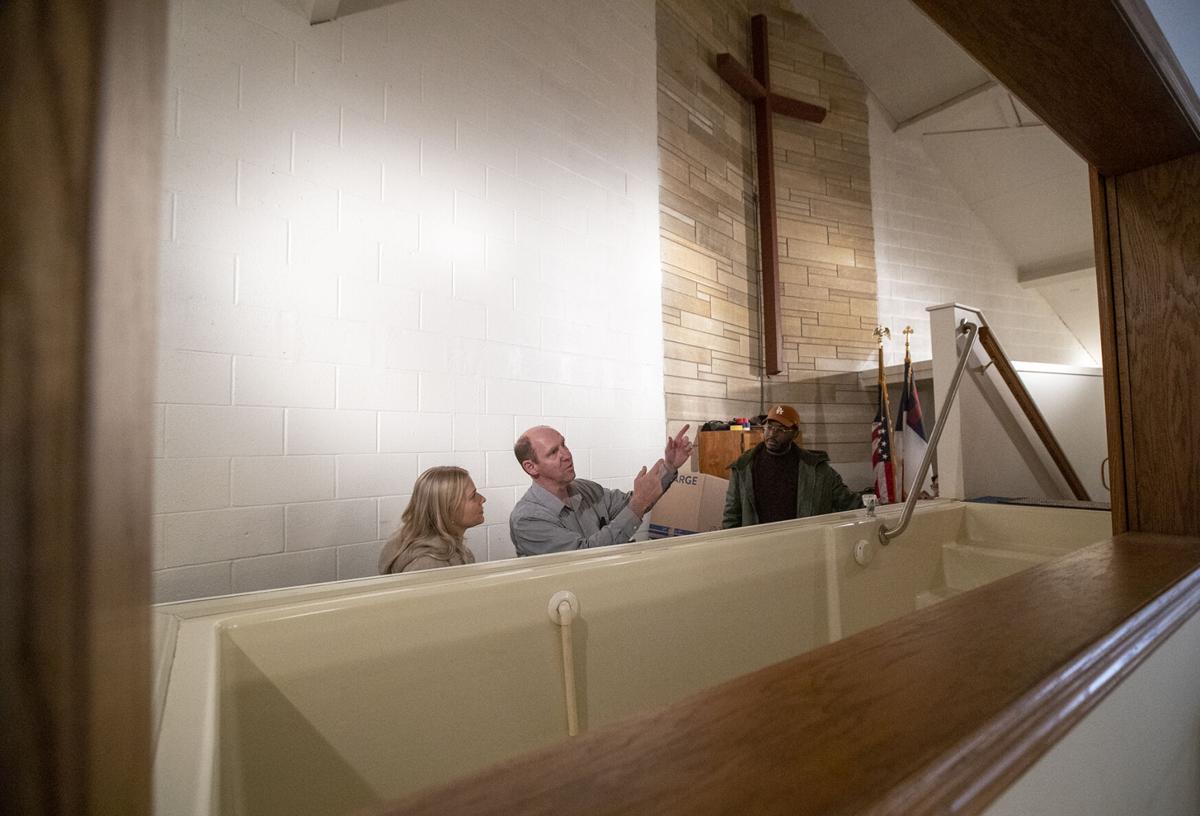 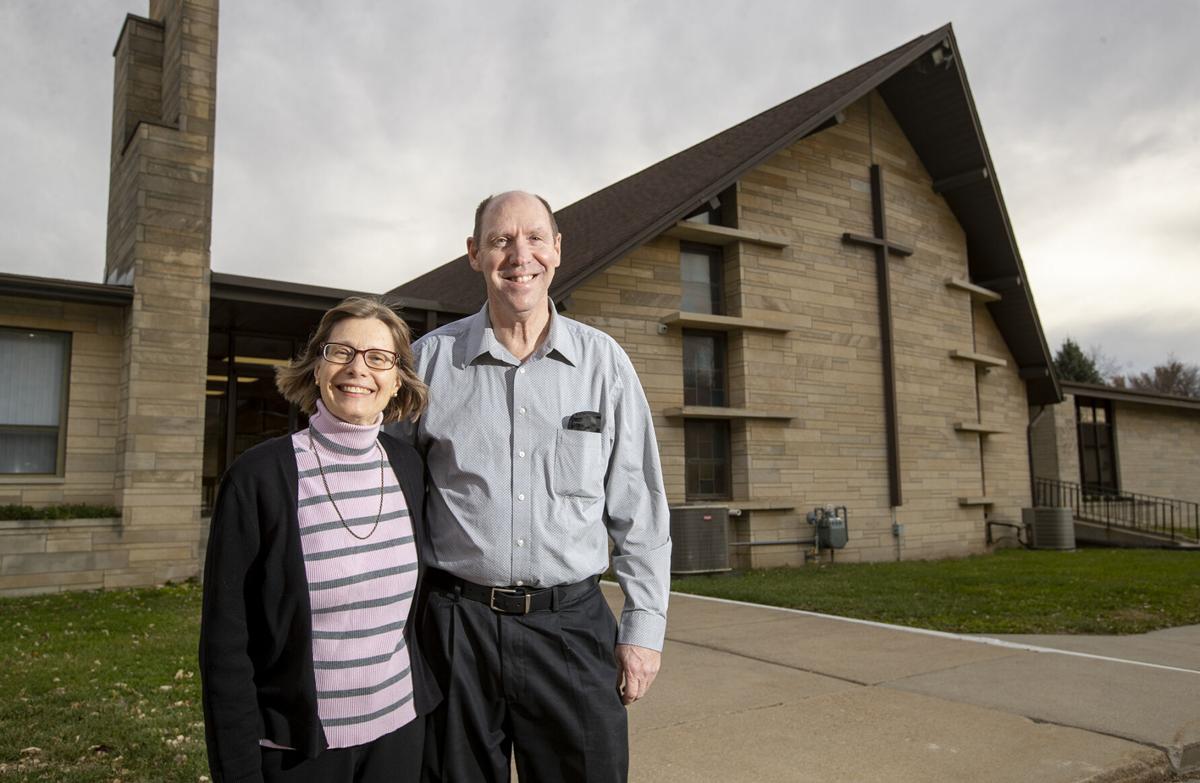 Two local churches are thankful this season to have bigger facilities that better meet their needs.

When the building became available, the Rev. Dwight Oswald saw an opportunity.

“Our church has been full for a while,” he said. “We’ve had the underground service in the basement with the big screen” to accommodate the overflow.

Southview has two Sunday worship services typically attended by a total of about 200 people, Oswald said. The new facility gives them “room to grow.”

“There’s a sanctuary where we can all be in the same room,” he said. “We’ve got a bunch of classrooms, we’ve got a full-length gym and fellowship hall. I’ve got a nice big office.”

The church moved during the last week of September and held its first service in the new location on Oct. 3, Oswald said.

“It was a big project,” he said. “We did move most all of the furniture.”

But, as they say, many hands make light work.

“We had so many people show up to help us move, we were done in about 2 ½ hours,” Oswald said.

Southview had a tie with the church that preceded Hillside in the building – Valley View Baptist Church, Oswald said.

“Valley View was the church that started us,” he said. “A good number of the Valley View congregation ended up in our church.”

Oswald was the first full-time pastor at Southview and has shepherded the congregation for 36 years now.

“I came as a young man right out of (Grace) Bible College,” he said. “We’ve grown together – that’s for sure.”

As it happened, Twin Cities Christian Church was looking for a new facility and took an interest in the former Southview building, Oswald said.

“We sold within three weeks of buying this building,” he said.

Southview holds services at 10 a.m. and 6 p.m. on Sundays, with the evening service being a little more informal, Oswald said.

“We have an open sharing time in the evening that we don’t have in the morning,” he said.

At 6:30 p.m. on Wednesdays, the church holds a Bible study, Awana and youth fellowship groups.

Oswald and his wife, Jane, have four adult daughters and nine grandchildren.

Twin Cities Christian’s move was unexpected. The church had been housed at 4220 Gifford Road since 1970, when it purchased the former Traveler’s Café and 4 ½ acres of land, a press release from the church stated. An expansion in 1996 added a new worship center, classrooms and an office. In recent years, expanded children’s and student groups met in both the main building and annex.

This summer, the church was approached by a prospective buyer for the property.

“We really didn’t think much about it, to be honest,” the Rev. Matt Beckner said. “Building costs are at an all-time high, and properties for sale go very quickly. But as he often does, God had other plans.”

Shortly after that, the Southview building and annex went on the market.

“We’re very excited to be here, and it’s worked out real well so far,” Beckner said. “We repainted the inside so it’s freshened up and remodeled a little, put in new signage and new carpet. We’re looking forward to future ministries and interacting with the neighborhood.”

The church’s previous property was not in a residential area, so that is a new opportunity, Beckner said. They did have more green space at that location.

“We still have outdoor green space here,” he said.

With its move to 2007 S. Seventh St., the church gained multiple classrooms, a full kitchen and a fellowship hall. It also decided to change its name to Compass Christian Church. The first service was held in the new facility on Oct. 31.

“We feel the new name helps make even clearer our mission to the community: pointing people to Jesus by loving God, loving our neighbors and making disciples,” Beckner said.

Compass Christian Church holds services at 10:30 a.m. Sundays, with classes for children through fifth grade, the press release stated. Men’s Bible study will meet at 7:30 p.m. Mondays. On Wednesday nights, there will be groups for children in kindergarten through fifth grade and students in sixth through 12th grade. A prayer group will meet from 6:30-7:30 p.m. More information is available on the church website at compasscb.org, on its Facebook page, Compass Christian Church CB, and by calling the church office at 712-366-9112.

VATICAN CITY — Christians around the world on Thursday marked Epiphany, known as Three Kings Day for Catholics and the Baptism of Christ for t…

Watch Now: How to reduce your stress levels