Researchers at the University of Nebraska Medical Center have used a new method they're calling a "molecular scissors" to nearly eliminate HIV embedded in the genetic material of human cells.

Published last week in the journal EBioMedicine by the Lancet, the study builds on work that the UNMC team announced two years ago. Then, the UNMC researchers, working with Temple University scientists, successfully eliminated HIV from a third of infected humanized mice.

To do it, they used a combination of UNMC-developed long-lasting anti-HIV drugs to suppress the virus and a gene-editing therapy to cut the virus's DNA from the infected animals' cells and organs.

Currently, to keep the virus at bay, people living with HIV have to take drugs daily for the rest of their lives. But the virus continues to hide in some tissues, its DNA tucked into that of its host, ready to flare again if HIV-suppressing drugs are stopped.

'It's going to save lives': New type of heart transplant performed in Nebraska

The researchers learned a lot from their prior work, said Dr. Howard Gendelman, chairman of UNMC's pharmacology and experimental neuroscience department and a senior investigator on both studies.

While the system worked, he said, the approach used in mice may not work in people.

So this time, the UNMC researchers developed a different method.

In the current study, they used tiny lipid particles to deliver an RNA-based gene-editing system to the infected cells. Previously, the researchers had used a virus.

Mahmudul Hasan, one of the new study's co-lead authors, noted that the prior virus delivery system potentially could cause toxicities at the required high concentrations.

Similar lipid particles are used to deliver the Pfizer and Moderna mRNA vaccines that have been successful in millions of people against COVID-19.

In addition, the researchers this time sent in RNA-based gene-editing tools targeting not just one but five segments of the HIV DNA.

"We developed molecular tools against many different parts of the HIV genome, so we were able to cut multiple genes out, which reduces the chance that the virus is going to replicate again," Jonathan Herskovitz, another co-lead author of the study, said in a statement. The study's other leading author is Bhavesh Kevadiya.

The researchers wrote that the results provide "proof of concept" for the treatment to eliminate HIV.

Dr. Robert Gallo, who co-discovered HIV as the cause of AIDS in 1984, said Gendelman and his colleagues have been at the forefront of researching future HIV therapy.

"I know of no more rational and no better approach than he and his team have advanced," Gallo said in a statement. He is the co-founder and director of the Institute of Human Virology at the University of Maryland School of Medicine.

The next step, Gendelman said, will be to test the system in animals. If it works as the researchers think it will, they would seek federal approval for human trials.

"The increased specificities and lower toxicities, we believe, show that we now have a means to translate these interventions to people," he said in a statement. "It is exciting to be part of this research effort."

PennyWise Episode 39: Easy ways to save money on holiday decorations this year

Habits to avoid while being a houseguest

Habits to avoid while being a houseguest

Sign up here to get the latest health & fitness updates in your inbox every week!

Wings of Hope Cancer Support Center expanded last year and added new rooms and features to its space in the Executive Building at 427 E. Kanes…

UNMC helping to test whether oral drug can prevent COVID

UNMC and Nebraska Medicine researchers are seeking patients for a clinical trial testing if a drug can prevent COVID in adults who live with someone with COVID.

A Boston hospital is launching a landmark clinical trial to test a nasal vaccine intended to prevent and slow the progression of Alzheimer’s disease.

The state recorded 6,137 new coronavirus cases in the week ending Friday, up from 5,202 the previous week, part of a surge in Northern states as cooler weather sends people indoors.

Estimates show that from now to March 2022, vaccinating 5- to 11-year-olds would avert 430,000 COVID cases in the U.S. population if no new variant arose.

Just in time for the holiday shopping season, the American Red Cross is offering Amazon gift cards to people who donate by Nov. 23.

More than 90% of employees of the eight Omaha and Lincoln health systems that require their workers to be vaccinated against COVID-19 have gotten their shots.

The Southwest Iowa Pharmacists Association, based in Council Bluffs, is offering the Lou Carta Scholarship for the 22nd consecutive year. 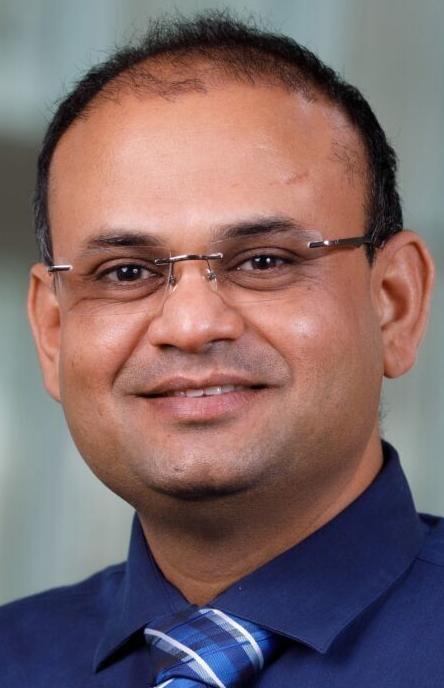 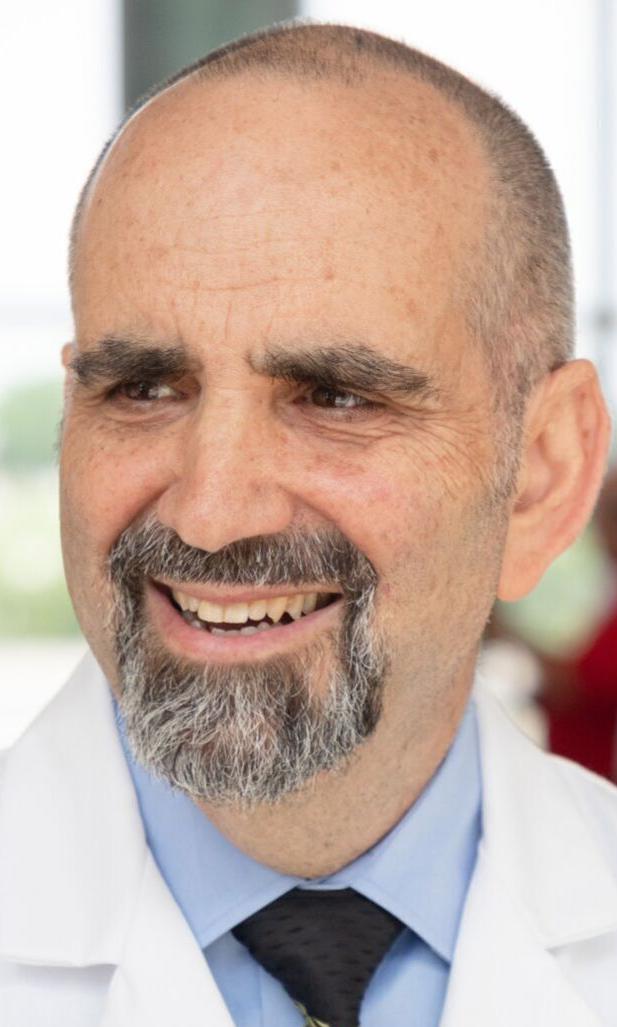 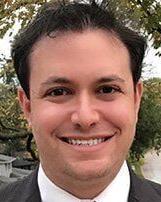 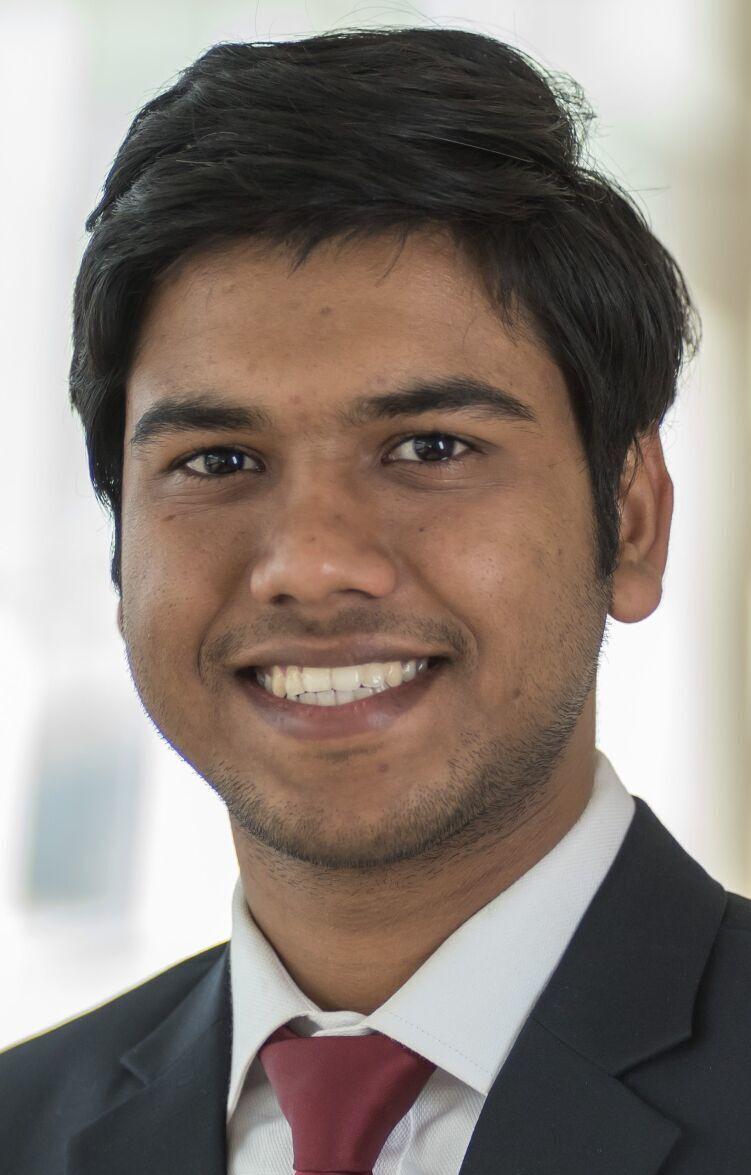