Carol Bryant returned to Grand Island from Estes Park, Colorado, a week ago after a vacation that included a family wedding, solo hiking and shopping.

Sometime Sunday or Monday, her voice began to deepen. By Tuesday, she was feeling worse, so she went to her doctor’s office, suspecting bronchitis or something like it.

On Wednesday, Bryant, 59, learned that she had COVID-19, despite receiving two shots of the Pfizer vaccine in March. Officials with the Grand Island-based Central District Health Department, where she went for a second swab, told her that she had the delta variant of the coronavirus.

“It was kind of a shock,” she said. “I wasn’t expecting this to happen.”

Reports of so-called breakthrough cases in vaccinated people have prompted questions about the protection provided by the vaccines. The issue drew added attention as infections were reported in a vaccinated White House aide, an aide to House Speaker Nancy Pelosi and at least a handful of Texas Democratic lawmakers.

But the important takeaway, she said, is that such cases are unlikely to result in serious illness, hospitalization or death. In Nebraska, she said, 97% of hospitalizations for COVID-19 now involve unvaccinated people.

While it’s important to be transparent that breakthroughs occur, she said, she doesn’t want them to become an argument against getting the vaccine.

Risk dial back to yellow as COVID-19 cases surge in Lincoln, no mask mandate planned

As in the rest of the U.S., the majority of cases in Nebraska are now delta variant infections, she said. Delta is at least twice as infectious as other COVID-19 strains.

The marked increase in cases caused by the delta variant, Tierney said, means that the benefits of getting vaccinated outweigh more than ever the low risk of adverse events from the shots.

“It’s more important than ever to get vaccinated,” she said.

Vaccination rates vary widely across the state. A World-Herald analysis last month indicated that vaccination rates are significantly lower in the state’s rural counties than in its urban ones.

Meanwhile, both cases and hospitalizations in the state, while still far lower than last fall’s peak, have risen sharply in the past several weeks.

Why some vaccinated people contract the virus while others do not, Tierney said, probably comes down to two factors: how well a person responded to the vaccine, which can vary by factors such as age and immune status, and the amount of virus to which they’re exposed.

A person who knows that she doesn’t respond well to vaccines, she said, might want to consider wearing a mask when in public.

Tierney said it’s important for people to be understanding if they see someone wearing a mask. “If somebody’s wearing a mask, they might be wearing it for a reason,” she said.

Bryant, a former reporter and copy editor at the Grand Island Independent, said she only recently stopped masking in public. She didn’t wear one in Colorado.

When it comes to returning to Lincoln classrooms safely, one data point remains elusive

She said she has no regrets about getting the vaccine or complaints about its effectiveness. She said she knows that her symptoms could have been much worse if she hadn’t received the shots.

Bryant also recognizes that no vaccine is 100% effective. A couple of years ago, she got influenza, despite being vaccinated against flu every year.

On Monday, feeling a little under the weather but not suspecting COVID-19, she visited her 96-year-old father at his assisted living center.

Later, she developed fatigue, body aches and other symptoms. By Friday, she was feeling better but still had coldlike symptoms — a congested head, tiredness and a bit of a runny nose.

Lincoln gets $3.5 million grant for COVID-19 outreach to minorities

She remains concerned about her father contracting the virus. But he is vaccinated, and the center where he lives requires residents and visitors to mask during visits, which they did.

“Hopefully, that was enough,” she said.

She also feels badly that he has to quarantine for two weeks after having already been through long periods of quarantine. She and her father also had planned activities with her brother, who is visiting from Houston for a few days for the first time in about 18 months. Instead, he bought groceries for her and left them on her porch.

When she’s done with her isolation, she said, she will probably go back to wearing a mask just to reinforce the notion that they provide protection.

Virus by the numbers: 10 charts that show how Nebraska is coping with COVID-19

National speaker Tasha Schuh’s goal is to teach youth to be resilient through her presentations and curriculum, “The Power of PATH: Building Resilience for Mental Health and Suicide Awareness.”

The Nomi Health Council Bluffs COVID-19 testing site has been relocated to 1751 Madison Ave. in Council Bluffs. The location is near the Counc…

School officials, health experts and parents are focused on how to keep kids in school — and protected from the coronavirus. Experts say a significant share of kids suffer lingering symptoms for weeks and months after COVID-19 infections.

Lincoln hospitals are 'at the breaking point,' Bryan Health says

The surge is not only occurring in Lincoln. The Nebraska Department of Health and Human Services on Wednesday reported 415 active COVID-19 hospitalizations statewide, nearly double the number from a month ago.

There's no reliable way for someone to know whether a prior COVID infection will provide protection, particularly in the face of the delta variant, UNMC experts say.

Two new robot-assisted surgical systems are helping Methodist Health System physicians go farther into the lungs with the aim of speeding the process of diagnosing and treating lung cancers.

Guard and Reserve members of the Army have until June 30 to be vaccinated, but active-duty airmen, like those at Offutt, must get the shots by Nov. 2. 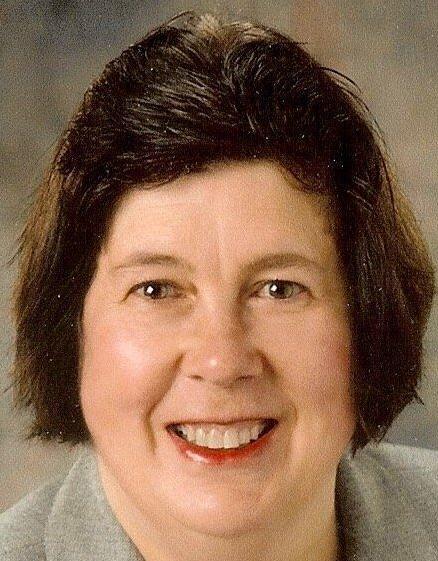 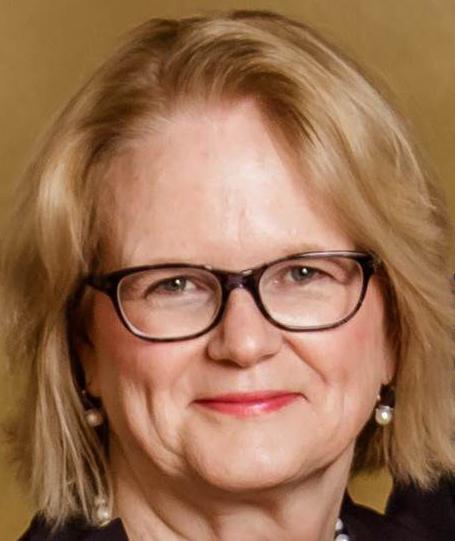