Kijito plopped down front and center in the window.

He tilted his head this way and that, posing for cameras and zoogoers in the newly renovated Hubbard Gorilla Valley at the Henry Doorly Zoo & Aquarium.

Kijito, a silverback gorilla in his 20s, and his fellow primates missed showing off and interacting with the public while their enclosure underwent $7 million in renovations, zookeepers said.

The building, which is nearly 18 years old, was starting to show its age, said Dennis Pate, CEO and executive director of the zoo. The renovations were partly a face-lift. But zoo officials also wanted to enhance the setting for the animals, add more educational elements for the public and improve the guest experience.

“We’re glad to finally be able to open it,” Pate said.

The complex sits across from the newly renovated aviary. Some of the upgrades were superficial, like new carpet and paint, bench seating throughout the building and energy-efficient lighting.

But other changes will enhance the animal experience. The gorillas have new climbing structures and tree limbs in both the indoor and outdoor spaces. Officials also raised the elevation in the outdoor exhibit space, bringing the gorillas up to window height.

The exhibit, which reopened Friday, received a steady stream of foot traffic and strollers. Kids lined up along the windows while gorillas dashed and climbed around the yard. Elsewhere in the exhibit, kids squealed with delight when a gorilla, carrying some lettuce, parked in front of the glass, giving an up-close-and-personal view. The outdoor exhibit is now home to a shallow stream and a handful of waterfalls. It also features new landscaping with multiple species of grasses, bushes and trees to allow for natural foraging.

Timu, a female gorilla, bent over the stream and scooped up water in her hand for a drink. Tambo strolled by carrying a bunch of leaves in his mouth.

Other elements added to the outdoor space provide shade. The gorillas also have room to spread out and have their own areas, which is especially important for males in the bunch, Pate said.

Additional climbing structures were installed in the indoor exhibit. New lighting will help to better illuminate the space, and parts of the space were made more accessible to the entire group of gorillas.

Zoogoers can find gorilla sculptures scattered around the building. A new education hub features interactive touch screens and photo murals. A large video screen will play videos explaining things like the training process and the zoo’s conservation efforts. The exhibit also is home to other African animals, including the yellow-backed duiker, Abyssinian ground hornbills and colobus monkeys.

During the pandemic and construction, the gorillas missed watching people through the windows, said Christine DuPre, supervisor of great apes and sea lions.

“They like to interact with the public. They like to get reactions from the public,” DuPre said. “They definitely missed seeing people.”

The animals weren’t hesitant about the new space, she said. Right away they started exploring and climbing on the new structures.

Muke, one of the female gorillas, breezed across a suspended walkway in the yard. Bambio, another female, lounged in front of a window with one of her feet pressed against the glass. Meanwhile, Zuri, a 2-year-old female, ran back and forth in front of a window full of visitors.

“We’re here for the public,” Pate said. “Being closed is always a little painful for me. But the payoff has been tremendous.”

Photos: 50 of our favorite shots of Omaha zoo creatures through the years

How to keep your houseplants alive in fall and winter

How to keep your houseplants alive in fall and winter

National speaker Tasha Schuh’s goal is to teach youth to be resilient through her presentations and curriculum, “The Power of PATH: Building Resilience for Mental Health and Suicide Awareness.”

The Nomi Health Council Bluffs COVID-19 testing site has been relocated to 1751 Madison Ave. in Council Bluffs. The location is near the Counc…

Fall is here, and there is no better way to celebrate and enjoy the season than to visit local pumpkin patches and orchards.

A storybook ending to the MHS Gala 2021

As I write this week’s article, I find myself thinking about our allies, friends and heroes.

The September Best Lease Deals for Sedans show it can pay to be a contrarian.  When everybody else is so gaga for trucks, crossovers and SUVs in the midst of a new-vehicle shortage, you’re more likely to find the vehicle you want, with a more-favorable deal, if you look at sedans, instead.  Some buyers seem […]

School officials, health experts and parents are focused on how to keep kids in school — and protected from the coronavirus. Experts say a significant share of kids suffer lingering symptoms for weeks and months after COVID-19 infections.

Trees can make a huge impact in a community both environmentally and economically, so Hanna Pinneo hates to see a decline. 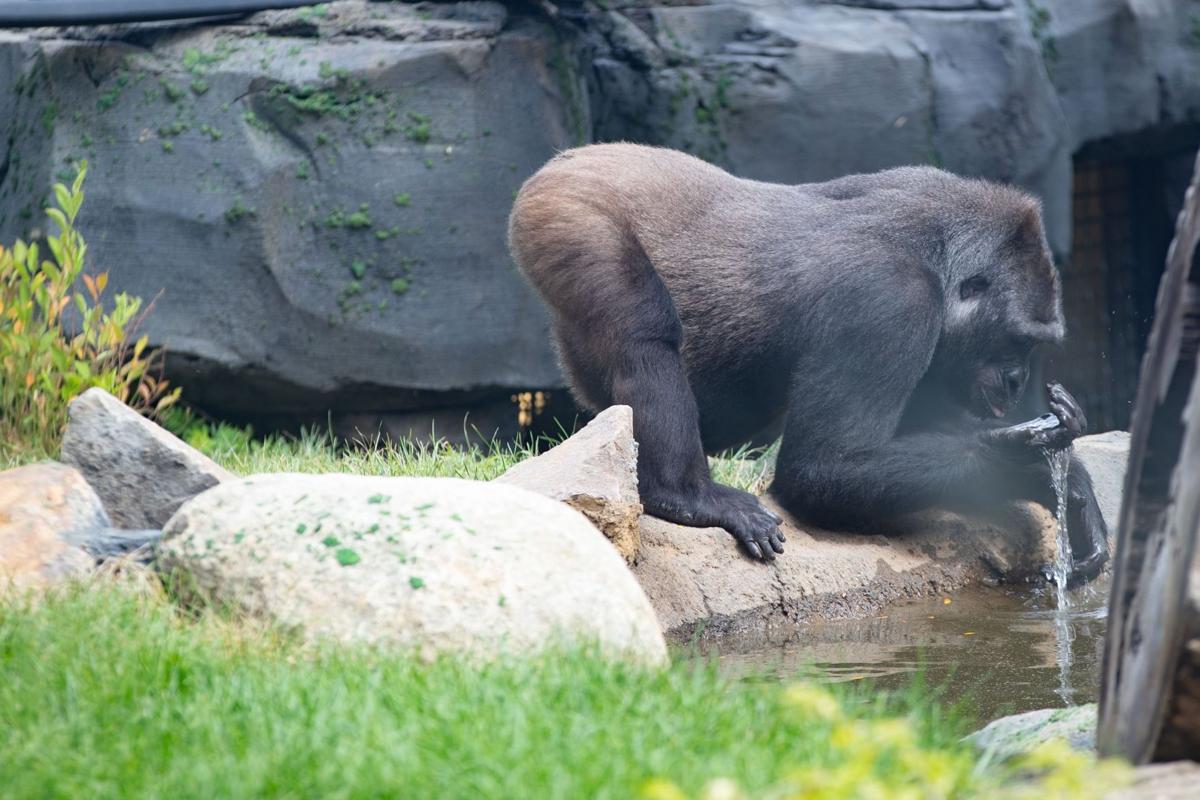 A gorilla pauses for some refreshment at the Henry Doorly Zoo & Aquarium’s renovated Hubbard Gorilla Valley. The exhibit, which underwent $7 million in renovations, reopened Friday. 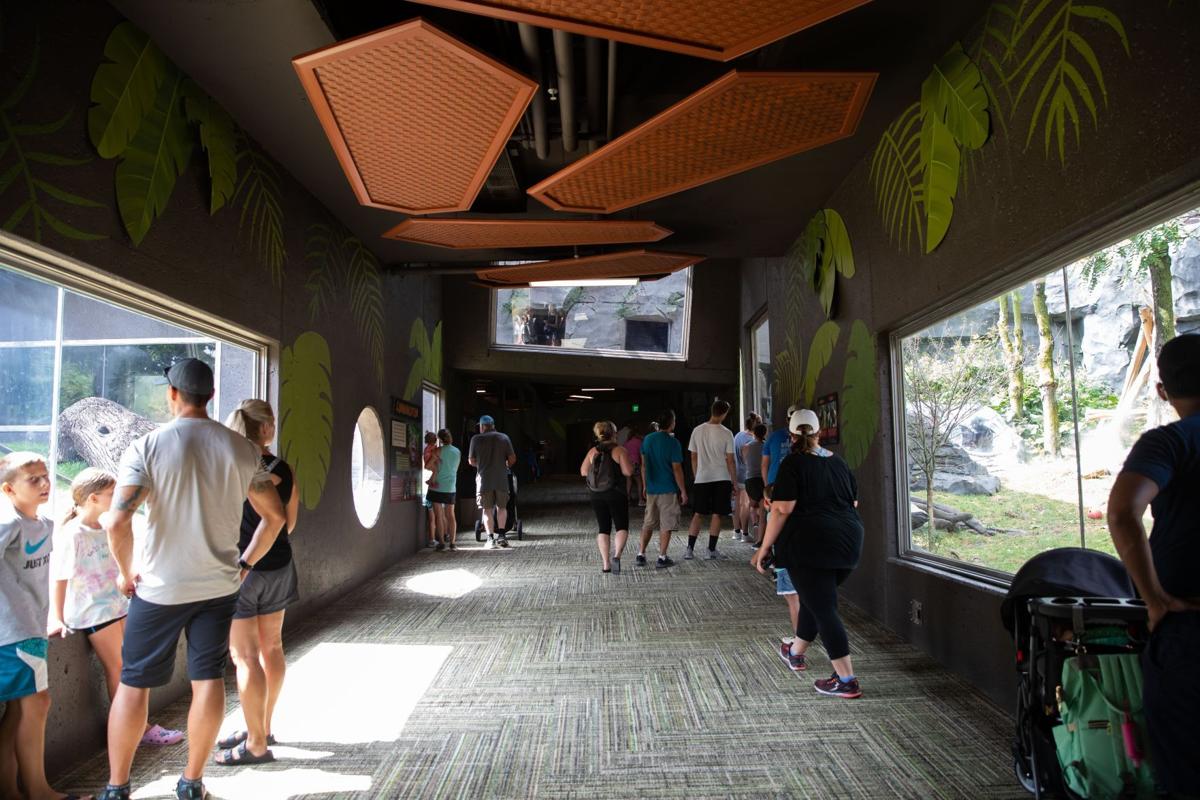 Visitors take in the improvements at the renovated Hubbard Gorilla Valley. 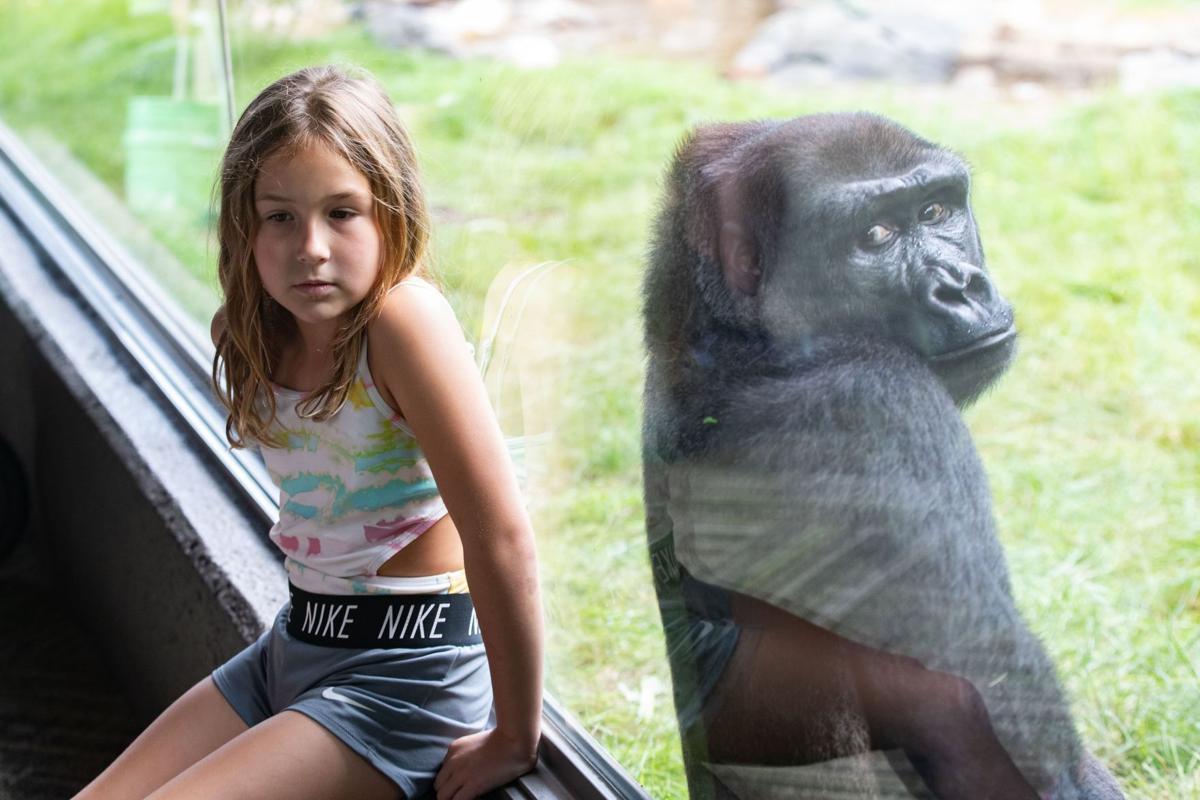 A gorilla looks out of its enclosure in the Hubbard Gorilla Valley exhibit at Henry Doorly Zoo and Aquarium in Omaha on Friday. 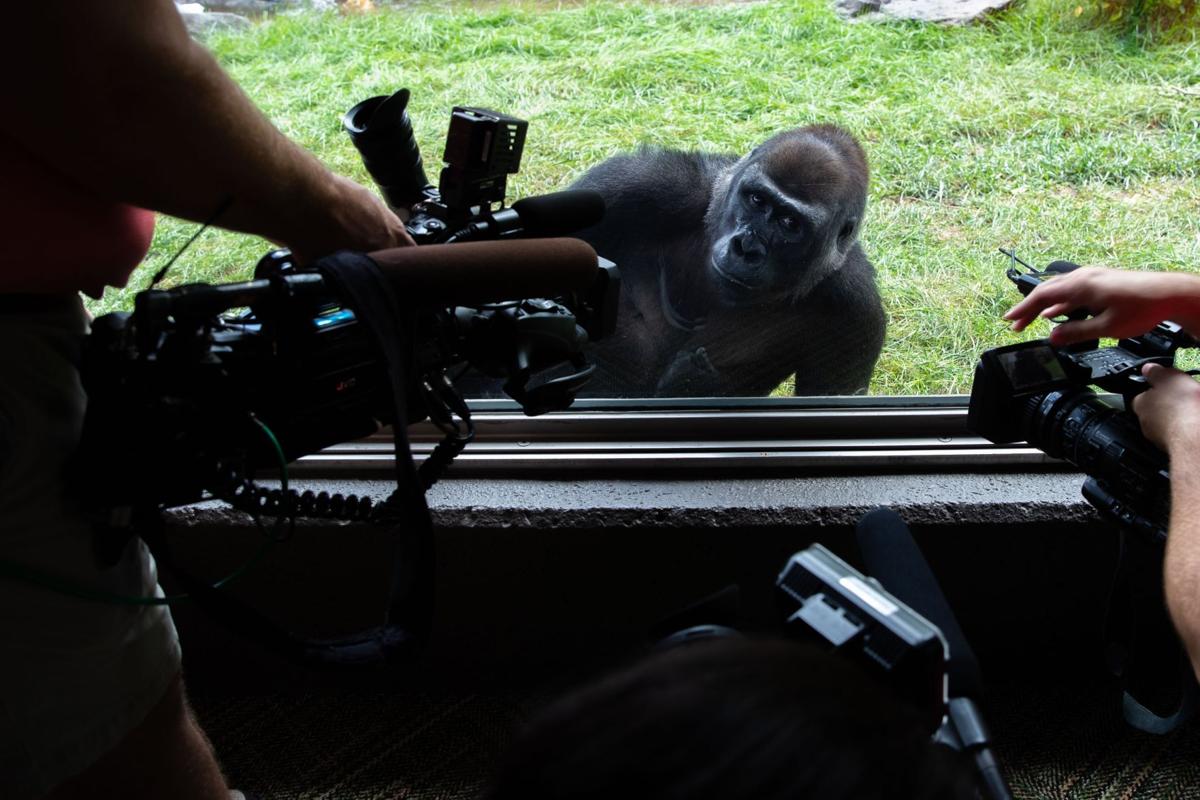 A gorilla peeks at TV cameras at the renovated Hubbard Gorilla Valley. The gorillas missed watching people through the windows during the construction, a zoo official said.