20 years later: Remembering the dogs who helped after 9/11
0 comments
Share this
{{featured_button_text}}

The 9/11 Memorial opened on Sept. 11, 2011, which was the 10th anniversary of the attacks. It is located on the western side of the former World Trade Center complex where the Twin Towers once stood in New York City.

It has been 7,300 days since two planes crashed into the Twin Towers in New York City changing our world forever. The 9/11 Memorial Museum has a special exhibit entitled 9/11 Remembered: Search & Rescue Dogs that will run through Jan. 2, 2022.

According to the museum’s website, 911memorial.org, within hours of the Sept. 11 attacks, thousands of rescue workers from across America deployed to ground zero to help in the search and rescue efforts.

“Joining the endeavor were dogs specially trained in search and rescue, police work, therapy and comfort. It is estimated that more than 300 dogs took part in the search, rescue and recovery efforts at Ground Zero,” the website’s description of that aftermath of the attacks said. “Trained to search and detect the scent of living humans, their mission was to find survivors buried in the rubble. The last living person rescued from Ground Zero 27 hours after the collapse was found by one of these search and rescue dogs. As the days went on, rescue and recovery workers soon realized the chance of finding survivors was slim, with rescue operations turning to a recovery mission and cadaver dogs, trained to find human remains, also on the scene.”

The website said “the four-legged heroes worked tirelessly, climbing huge piles of debris while fires still smoldered. The search for signs of life or human remains was mentally and physically taxing on the dogs, as the search dogs began to get discouraged and lose their drive to search. Aware of the importance of morale in these dogs and to keep their motivation high, their handlers would stage a ‘mock find’ so the dog could feel successful. Veterinarians were stationed at the site to help care for these dogs. Working 12-hour shifts on the pile, the dogs needed to have their paw pads, eyes and nose cleaned often.”

“The heroism of these canines has been documented in books such as Dog Heroes of September 11th and on Animal Planet’s Hero Dogs of 9/11. Last June, the last known surviving search dog of 9/11, Bretagne was laid to rest. Despite the danger and the long days and nights that these canines put their lives on the line for us, the spirit and stories of these heroic dogs live on here at the 9/11 Memorial & Museum,” the website said.

MHS Pets of the Week: Boss is a 7-year-old neutered male great dane mix. This sweet older gentleman would make the perfect addition to a laid-back home.

He enjoys his walks but also loves to relax on a comfy dog bed. As he is older, he would prefer kids over 8-years-old that understand he may not want to be tugged on or rough-housed.

Comet, a mini-rex and Pudgie, a mini lop are best buds. They are both fairly social critters and they love their leafy greens and carrots. They are neutered and microchipped.

Katara is an 18-month-old spayed female black mouth cur mix. This sweet girl has lots of energy and would love a home that can help her burn that off. She’s best fit for a house instead of an apartment with kids over 12-years-old to match her energy level.

In other news, while our 13th Annual Gala is sold out, you can still join in the fun online by texting MHSGala2021 to 243-725 which will allow you to bid on auction items, vote for your favorite Animal Fashion Show contestants and donate to a great cause from the comfort of your home.

If you have questions, please contact Kori at knelson@midlandshumanesociety.org or 712-396-2264.

How to dye your hair with natural ingredients

Study: Working from your couch may boost your confidence

Study: Working from your couch may boost your confidence

Get a dose of adorable in your inbox

Receive local adoptable pets PLUS updates for pet lovers in your inbox every week!

A blue budgie, on the lam in downtown Omaha for months, is heading to a new life with another parakeet, and bird lovers are rejoicing.

Sorting through the hype regarding black cats and Halloween

With roughly two weeks before Halloween, we often get asked if we adopt out black cats this time of year.

SOLAS: Awesome cats you should adopt

5 tips to safely celebrate Halloween with your pets

Whether heading to a party, celebrating on social media or greeting little ghouls and goblins at home, getting the entire family — including t…

How old should kids be before family adopts a pet? Here's what to know

When adopting a dog or cat, the age of your children is one factor to consider. Here's what to know in deciding when to add a pet to your family.

How to raise a puppy

Raising a puppy is a challenge for both new and experienced dog owners. Here are six tips for puppy rearing from the American Kennel Club.

If you love to hike and you own a dog, we hope you’ll consider bringing Fido along on some nature trail adventures during these wonderful autu…

Do you find your 'velcro dog' endearing or frustrating?

Who doesn’t want to be around someone who loves and adores them?

4 brothers available for adoption at SOLAS

Pair of cats looking to be adopted together 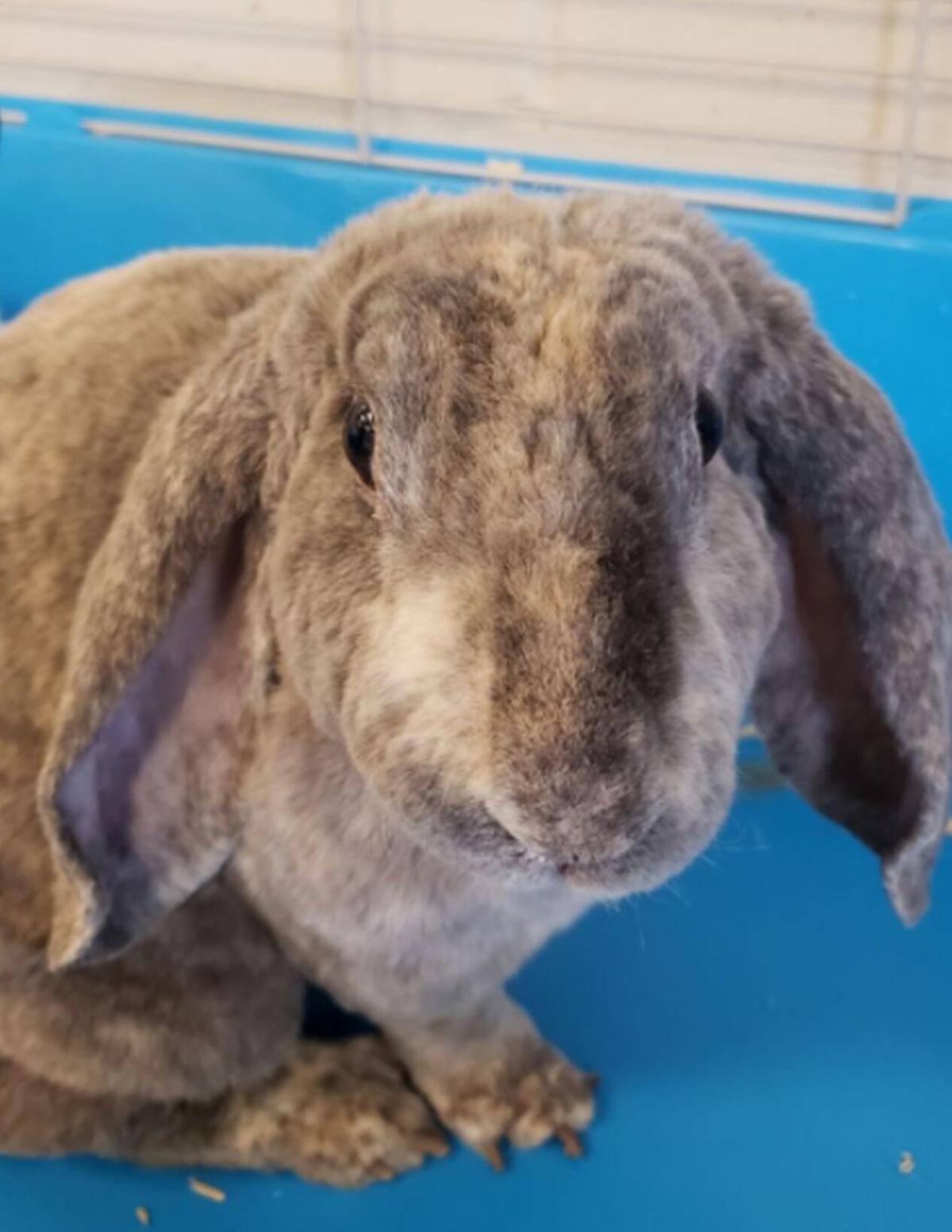 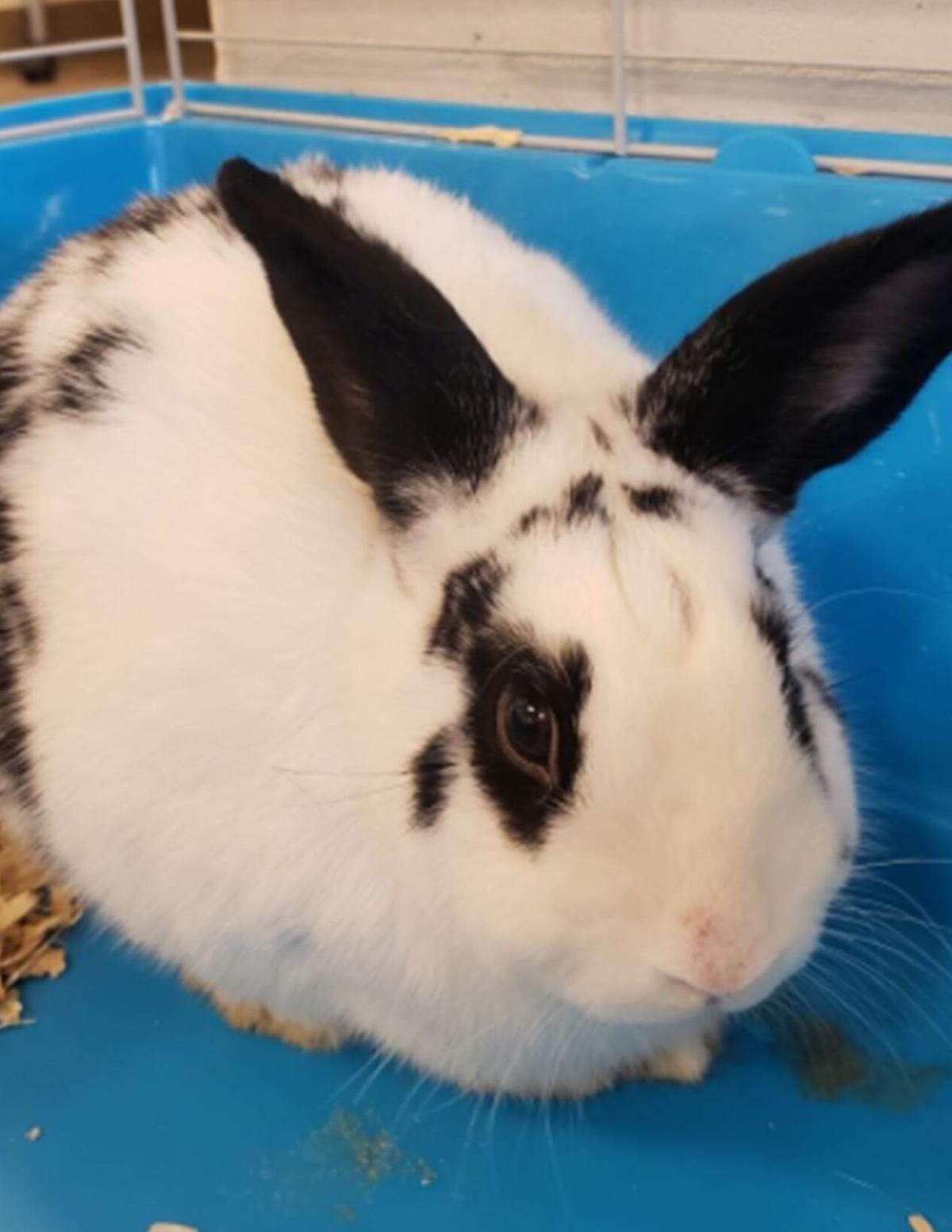 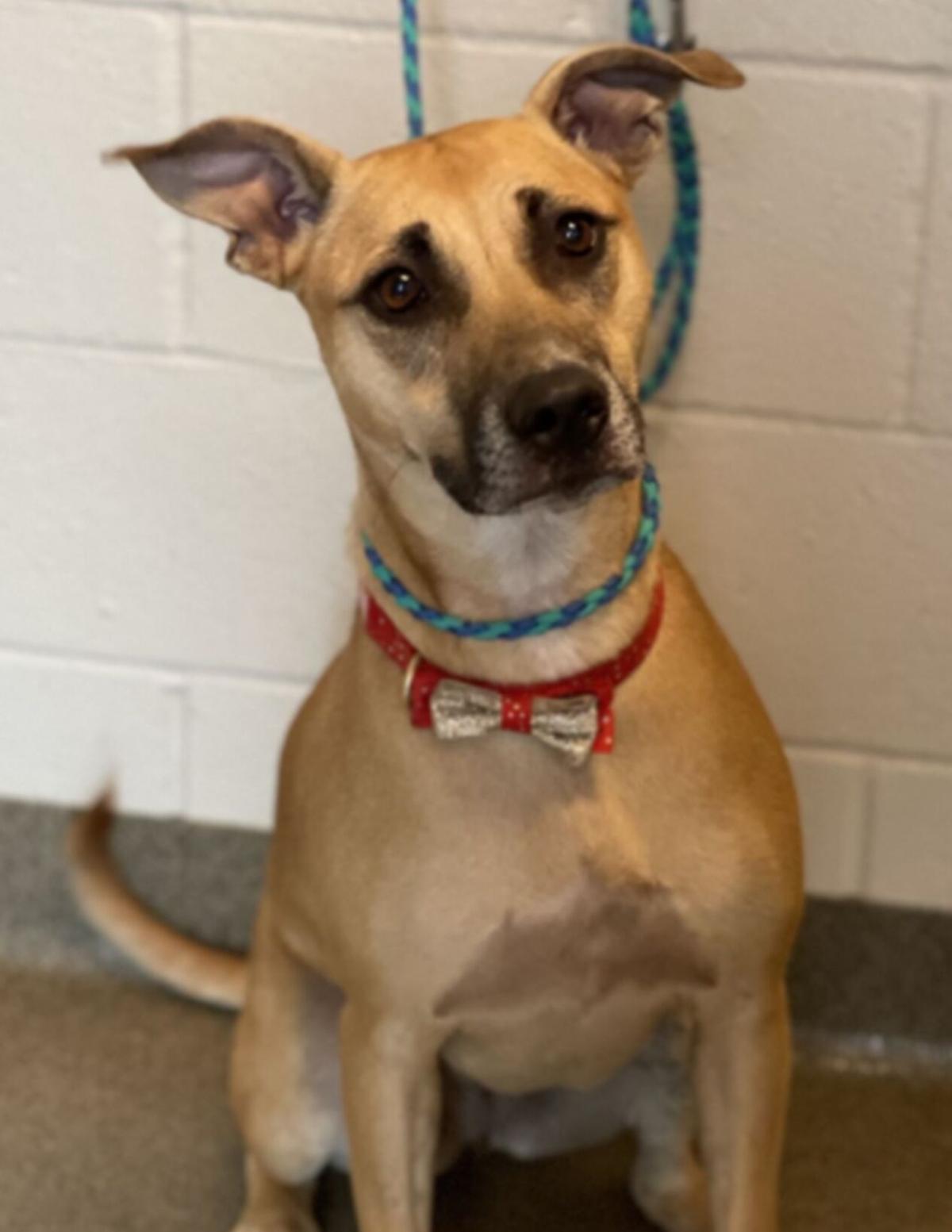 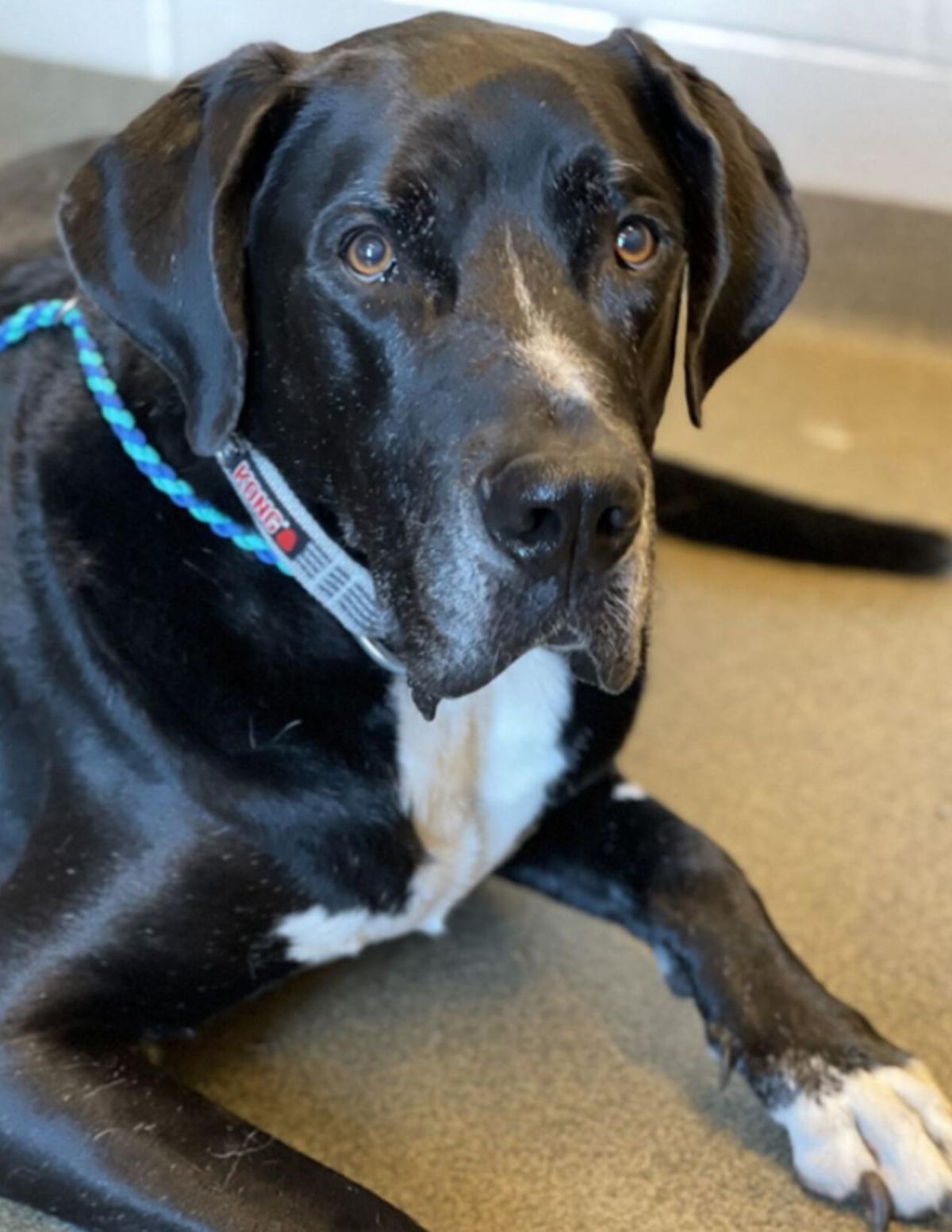