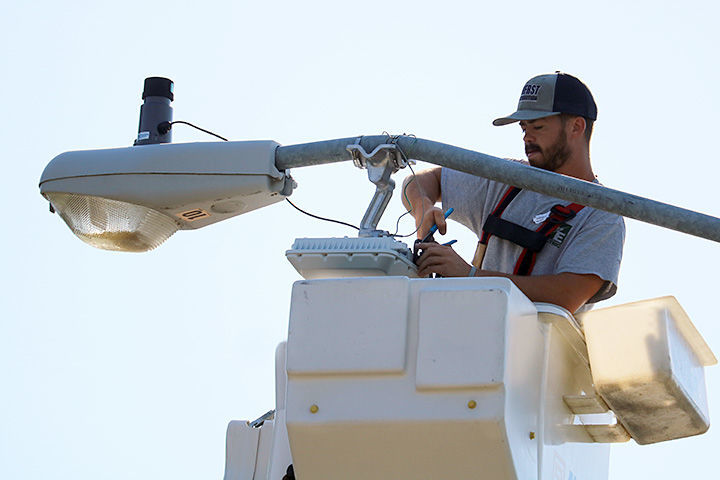 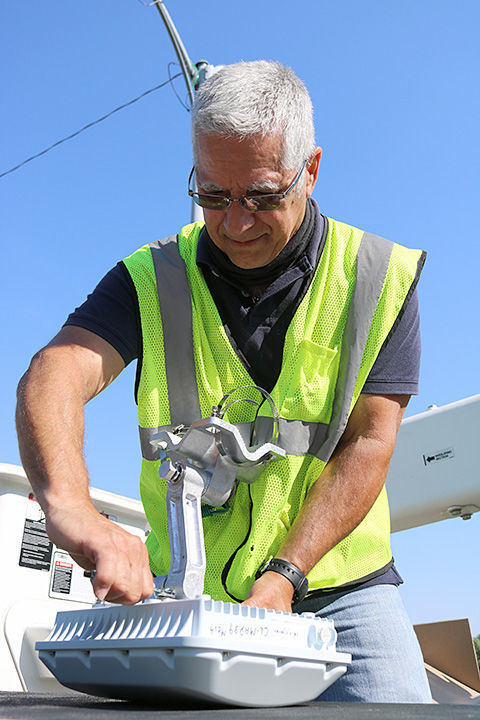 BLink, the free public Wi-Fi service launched in Council Bluffs in October 2015, will soon be available in Carter Lake, according to a local technology official.

The Carter Lake portion of the system will go live on Monday, according to John Stile, chief technology officer with the Council Bluffs Community School District and member of the Governance Council for the Council Bluffs Area Wi-Fi Consortium.

The addition will be beneficial to the community of Carter Lake and help make it “an attractive place to live, work and play,” Mayor Ron Cumberledge said.

Stile’s predecessor, David Fringer, initiated a conversation with Cumberledge about the project, the mayor said.

The school district would like all of its students to have internet access, either by purchasing it from a commercial provider or by using the free public service. When schools were forced to switch to virtual instruction in March because of the COVID-19 pandemic, gaps in access became more obvious. But even when schools are open, students use the internet to access homework assignments and other materials.

The BLink network currently reaches about 45% of the residents of the Council Bluffs Community School District, including most of those on the west end of Council Bluffs, Stile said. Antennas mounted on top of Carter Lake Elementary School, Omaha Public Power District access points and some of the school district’s spare fiber optic cable were used to extend the service to Carter Lake in the BLink project’s fifth phase, he said.

The extension’s cost was about $200,000, Stile said. This was covered by a grant from the Iowa West Foundation and funding from Google. The school district and the City of Council Bluffs will pay yearly maintenance fees and the electric bill.

However, OPPD has waived electrical fees in Carter Lake, he said.

The agreement is to last for five years and can be renewed one year at a time after that.

Areas surrounding Rue and Longfellow Elementary Schools still lack BLink service, Stile said. Plans are to extend BLink to the Rue area in Phase 6 of the network’s development and to Longfellow in Phase 7.

The Lewis Central Community School District Board of Education approved a Return to Learn plan Monday that requires the use of facial coverings.

Council Bluffs Community Schools students to head back to school buildings on Aug. 24

Council Bluffs Community School District plans to have students back in school when classes resume this fall, according to an update released Friday.

Raise Me to Read has been recognized with its seventh Pacesetter Award by the Campaign for Grade-Level Reading.

VAN METER — Gov. Kim Reynolds announced Friday that she would override local school districts and require students to spend at least half of t…