The theme of this year’s Awards is “Celebrating a Lifetime of Learning.” Honored this year will be Fred Maher of Council Bluffs, Carol and Rick Russell and Family of Omaha, and Iowa Public Television, whose award will be accepted by Molly M. Phillips, executive director and general manager.

Fred Maher has shaped the lives of students inside and outside the classroom and Carol and Rick Russell know the importance of family as a child’s first teacher.

The Jason Awards event is held each year to raise awareness of Children’s Square by recognizing those who “exemplify its mission through their life skills and values in their personal lives, work and community contributions.”

“The Jason Awards event is a wonderful evening to honor community members and organizations whose lives and work inspire others,” Children’s Square U.S.A. board chairperson Lisa Gilmore said. “The long-standing commitment to education by each of this year’s recipients underscores their importance as role models for children.”

The evening will begin at 6 p.m. with a reception with the dinner and program to follow. The 2018 award recipients will be announced soon, according to officials from Children’s Square U.S.A.

For additional information about the event, including sponsorship opportunities, contact Mary Ann Hanusa at 712-325-5841; mhanusa@childrenssquare.org, or visit the Children’s Square website at childrenssquare.org.

Longtime Council Bluffs educator Maher will be honored by Children’s Square U.S.A. for his caring and compassion. Throughout his career in education, which spans more than 50 years, Maher touched the lives of three generations of students, teachers, and families in the community.

Maher graduated from Red Oak High School in 1953, where he is now a member of the Red Oak Sports Hall of Fame. He continued his education at Northwest Missouri State University, where he was a four-year letterman in football and track. He began his teaching career at Braddyville High School, where he taught math and coached basketball and baseball.

Maher moved to Elk Horn-Kimballton High School to teach math, and coached football, track and baseball. During his three years at Elk Horn, he started their football program and, by the third year, led the team to win their conference championship.

In addition to his teaching and coaching, Maher was involved in numerous student activities at school. Besides cheering students from the stands, Maher directed many student, staff and parent activities following one rule, “What is best for the student?” Regardless of the size of the school event, Maher would always attend — and still does. School spirit is synonymous with Maher.

Maher initiated the committee that hosts the “After Prom” for Abraham Lincoln High School. The event was designed as a fun event for students to attend after Prom with food, entertainment, and prizes that do not include alcohol or other activities inappropriate for students. Maher continues to assist with the planning for this event each year.

Maher also serves his church and community. He served on the committee that initiated the Pride Week Parade, now known as the Celebrate CB Parade. He was a member of the Pottawattamie County Selective Service Board until it was disbanded. A member of St. Peter’s Catholic Church, he served on the Parish Council and the Parish Finance Council, and initiated the Committee to build the Parish social hall and to revise the handicapped entrance. Maher assists at the Maher Funeral Home.

Maher retired from the Council Bluffs Community School District in 2012, after 51 years in the District and 56 years in education. His life and career has been devoted to education. For this dedication, Maher was named to the Abraham Lincoln High School Hall of Fame as an honorary member in 2013.

Maher’s kindness, compassion and willingness to help and counsel students who were struggling or needed a caring adult to listen is well known. He never said “no” to a student who needed him. As a teacher and school administrator, Maher said, “I try to provide guidance and hope. I’ll try to show a kid who thinks he’s hopelessly behind that he can still make it. It’s not hopeless, (and) he’s not helpless, so don’t give up.”

Carol and Rick Russell and their family will be honored for their contributions and commitment. Their three children — Joel, Sara, and Mark, together with their spouses, Erin, Matthew and Sarah, and the seven grandchildren — are living the examples set by their parents and grandparents.

Carol and Rick learned from their own parents about relationships and the values of honesty, integrity and work ethic. They also learned about caring and compassion, being a part of a community and lending a helping hand to others in need. Throughout their 48 years of marriage, raising their children and growing the family business, these values and life skills provided a foundation for their impressive contributions and commitment.

Carol has been a part of Children’s Square U.S.A. since the first Jason Awards event in 1986 when she assisted with the planning for that event. She became further involved through service on the board of directors beginning in 2004. She held several officer positions, including chair of the development and community relations committee and chair of the children’s center board. Since 2014, Carol has been a member of the Christian Home Association Foundation Board of Trustees.

In addition to her contributions in the growth and development of Children’s Square, Carol has tirelessly shared her time and talents with more than 100 other organizations and causes ranging from children’s issues, art groups, education, to health and human services. She has received several recognitions and honors including the Benson High School Hall of Fame, Heartland Family Service Award for Community Service — which was awarded to the family as a whole, National Conference Community and Justice Humanitarian of the Year — which was given to Rick and Carol, and the Association of Fundraising Professionals’ International Outstanding Volunteer Fundraiser award.

Carol and Rick Russell chaired the United Way campaign in 2001, raising an impressive $19.3 million for multiple causes and charities.

They are part of supporting numerous community initiatives and causes including YMCA, Omaha Children’s Museum, Goodwill, Children’s Hospital, United Way, and Habitat for Humanity. Rick also serves as a Trustee of the Peter Kiewit Foundation and served on the Children’s Hospital board for 35 years. He was inducted into the Millard School Hall of Fame.

Like their parents, Sara, Joel and Mark serve on numerous boards and have had many recognitions including being named in the 40 under 40 and 10 Outstanding Young Omahans.

Carol and Rick wanted to teach their children what they were taught — “to get into the habit of giving, however modest the gift.” The Russell Family truly gives their time, talent and treasures. They live lives of caring, contribution and commitment.

The children’s programs developed and aired by IPTV have improved school readiness, early literacy, and social and emotional skills. These programs have equipped children with tools to be successful in school and life, and have helped parents and those who care for children. IPTV has demonstrated caring, contribution and commitment through its outreach to Iowa communities helping children with learning needs and in its award-winning programming.

Early this month, the National Academy of Television Arts and Sciences — Upper Midwest Chapter, awarded Iowa Public Television with a Regional Emmy Award in the Children/Teen category for IPTV KIDS Clubhouse: Water Episode. IPTV’s fourth season of KIDS Clubhouse Adventures is currently in production. Dozens of the locally produced program’s educational segments are shared with teachers and students around the world through PBS LearningMedia.

Now in the sixth year of the Ready for School initiative, IPTV has expanded its commitment to early childhood education, giving children equal opportunity to succeed and providing access to high-quality educational media resources including online games, instructional materials and educational activities that help children increase their school readiness and success.

A statewide hub for public policy and a platform for civic and civil discourse, IPTV provides news and information with historical perspective that enhances the lives of Iowans from all backgrounds, all generations, and all walks of life. IPTV is committed to delivering high-quality and innovative media and services that create insight, fulfillment, and growth while offering companionship, comfort, and entertainment. Iowa Public Television provides the lens through which Iowans may better see their world.

Accepting the award on behalf of IPTV will be Molly M. Phillips, executive director and general manager. Phillips has been responsible for this statewide network since 2013. She has devoted her career to the advancement of public television and its mission to educate, inform, enrich, and inspire Iowans. She currently serves on the National Educational Telecommunications Association Board of Directors and was recently elected to serve on the Public Broadcasting System Board of Directors.

Phillips also serves on the America’s Public Television Stations Board of Trustees and is an active member of the Organization of State Broadcasting Executives.

WATCH NOW: Public celebration of the new I-74 bridge

WATCH NOW: Public celebration of the new I-74 bridge

The high today is around 66, while temps could hit 70 on Thursday, according to the National Weather Service.

Besides collecting blood for life-giving transfusions, the American Red Cross responds to disasters and global conflict, according to the agency. 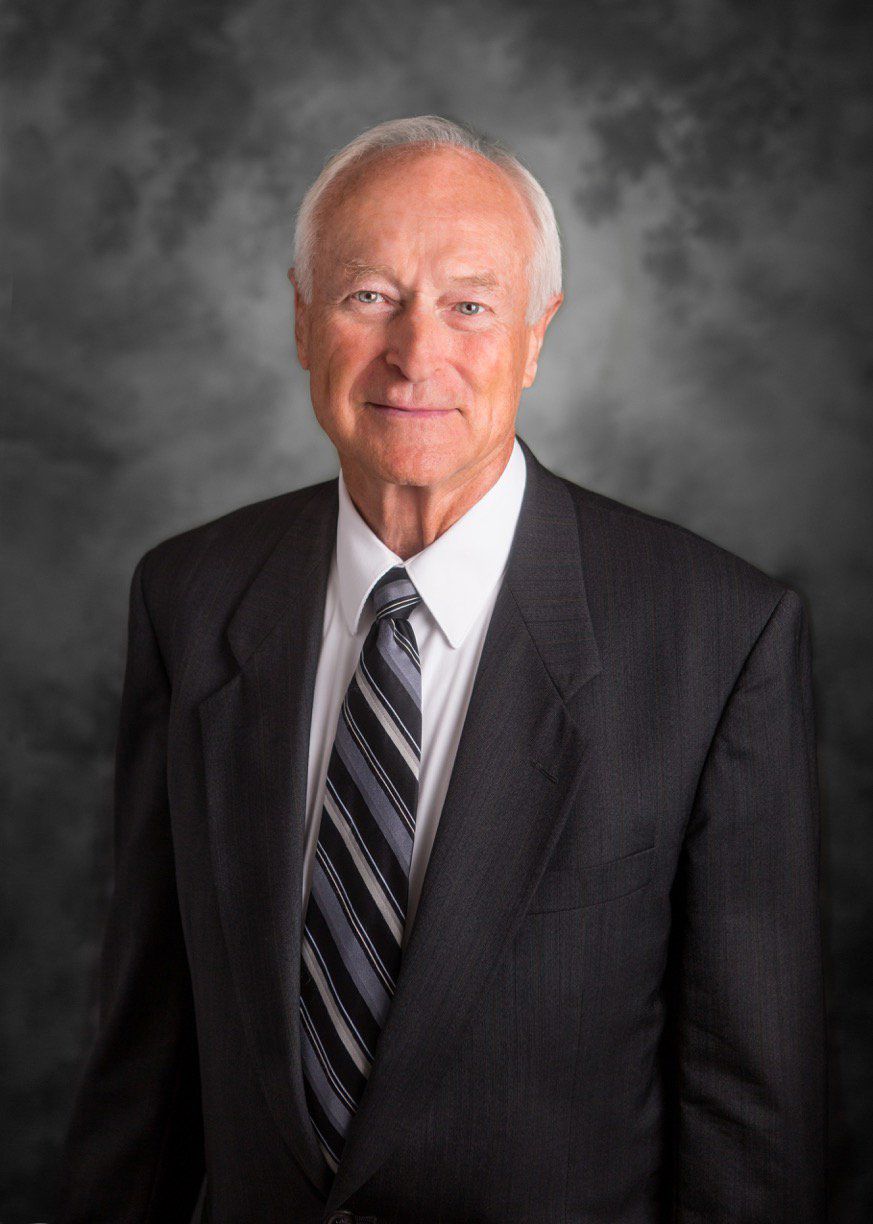 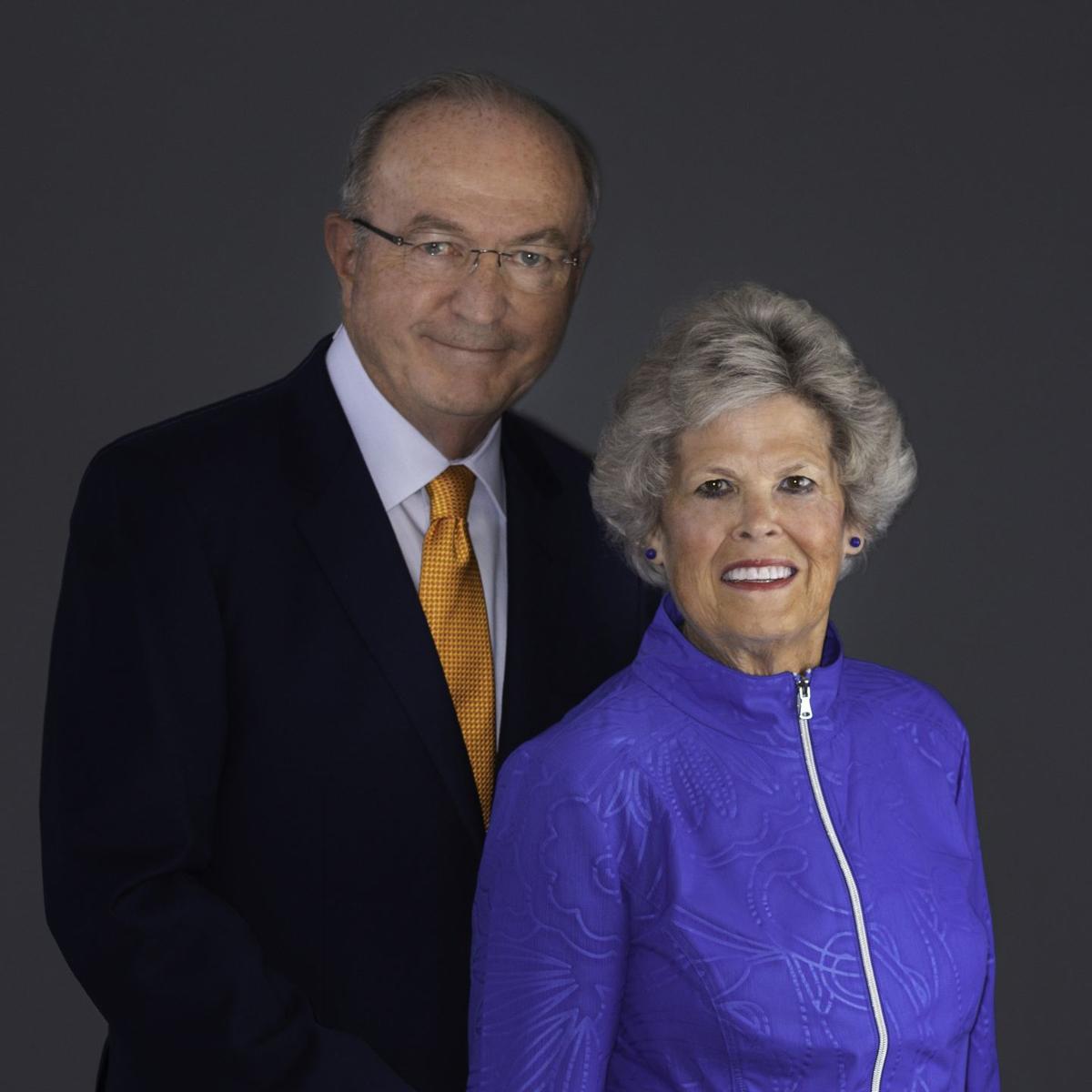 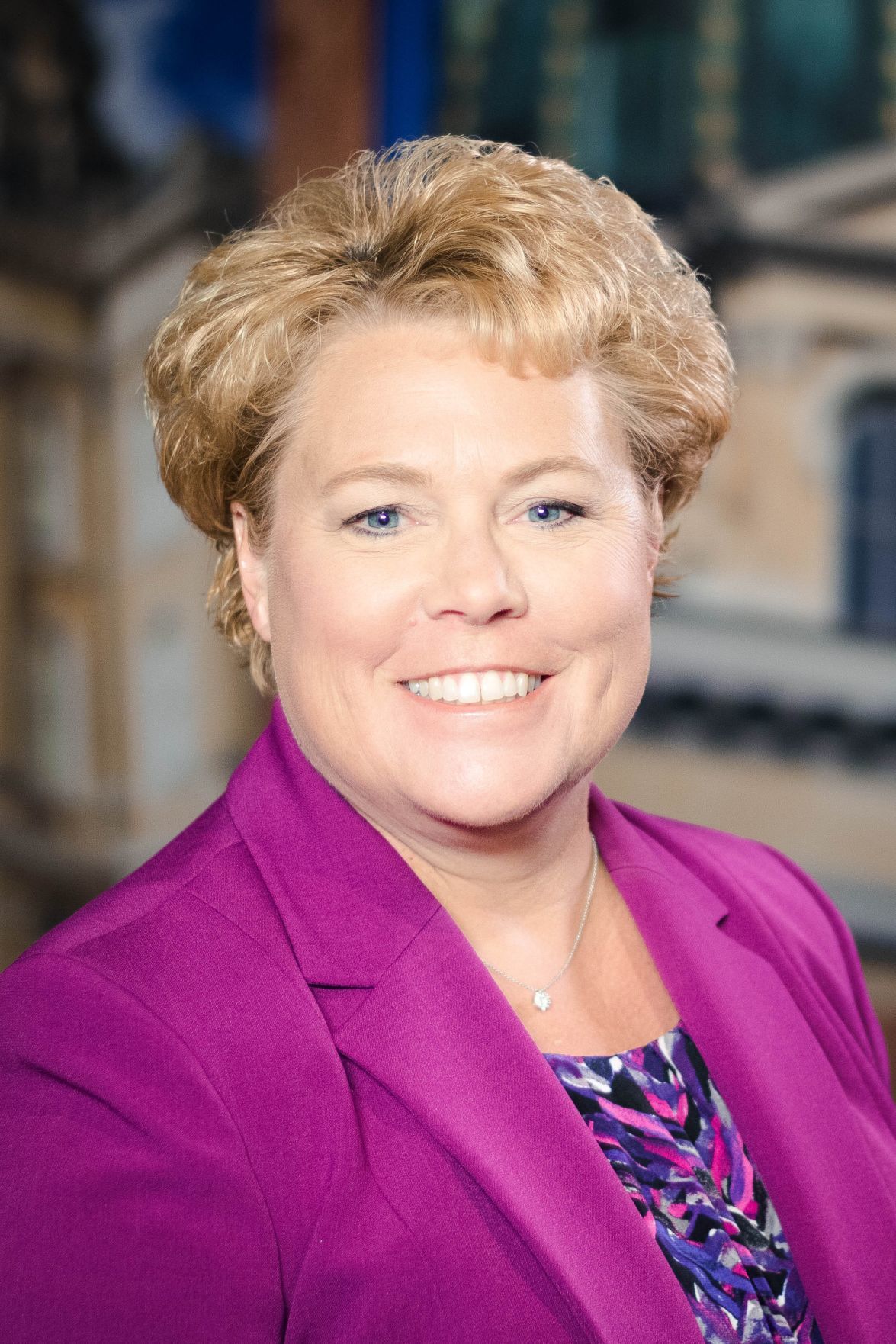