Last week, the Council Bluffs Police Department received information from the Iowa Division of Criminal Investigation Criminalistics Laboratory regarding the identity of the body found in the vacant No Frills Supermarket Store, 1817 W. Broadway, on Jan. 24.

The identity of the deceased is Larry Ely Murillo-Moncada of Council Bluffs, police announced in a release Monday morning. The State Lab was able to make a positive identification by analyzing DNA collected from Murillo’s biological parents.

On Nov. 28, 2009, Murillo-Moncada’s parents reported him to be missing after he became upset and ran out of their home; he was 25 years old at the time of that report. Murillo was employed at No Frills Supermarket at the time of his disappearance. The autopsy indicated no signs of trauma to Murillo-Moncada, police said.

Shortly after his disappearance in 2009, Murillo-Moncada’s mother, Ana Moncada, told The Daily Nonpareil he went to work on Thanksgiving night; and, when he returned home on the morning of Nov. 27, he seemed disoriented. She took him to see a doctor, who prescribed an anti-depressant. He continued to feel disoriented and began to hear voices, she said.

“He was hearing voices that said ‘eat sugar,’” said Maria Stockton, a friend who served as translator for his mother, said in 2009. “He felt his heart was beating too hard and thought if he ate sugar, his heart would not beat so hard.”

In speaking to former employees of No Frills, it was common for workers to be on top of the coolers, as the space was utilized for storage of goods, police said. Investigators believe that Murillo-Moncada went to the store after leaving his home and climbed on top of the coolers, where he fell into an approximate 18-inch gap between the back of the cooler and a wall, getting trapped.

At the time of his disappearance, he was reportedly last seen wearing a Navy blue hooded sweatshirt and light blue sweat pants. He was described as 5-feet, 5-inches tall and weighed 140 pounds.

The case is being closed and classified as an accidental death.

Bernadette Morris of Council Bluffs scratched off a $30,000 lottery prize after buying a Bonus Crossword scratch off ticket.

After serving as the Pottawattamie County Recorder for seven years, Mark Brandenburg has retired.

Forecast: Cooler temps and high wind gusts for the metro

Temps begin to cool down as a high of 56 with sunny skies is expected today in the Council Bluffs-Omaha area.

“Our staff are just burning the candle at both ends and taking care of each other. We would like to honor the need for mental health for staff and students so we were asking for the 22nd and 23rd” of November off.

The Iowa Western Community College Culinary and Baking Department will hold its Oktoberfest Fundraiser on Oct. 29.

Glenn Hurst is starting his campaign for the U.S. Senate with what he knows best — health care.

Firefighters to hold Fill the Boot fundraiser for MDA this weekend

The Council Bluffs Fire Department will once again hold its annual Fill the Boot fundraiser for the Muscular Dystrophy Association this weekend. 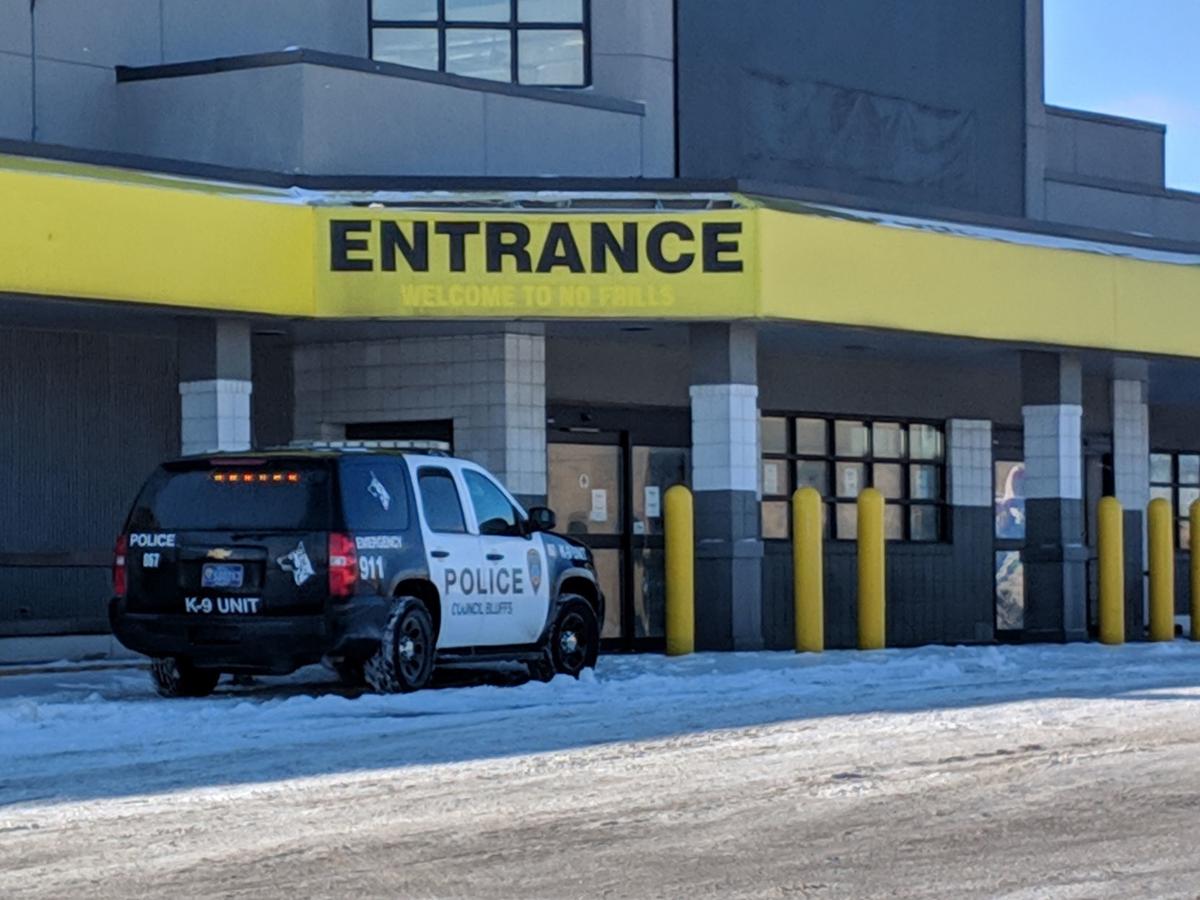 Council Bluffs Police conduct a death investigation after a body was found inside the former No Frills Supermarket location in January at 1817 W. Broadway. 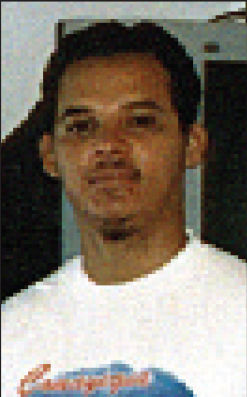