Authorities have made a second arrest in connection with the July 2003 murder of Nelson Alvarez-Hernandez in Council Bluffs.

James Cain Harris, 36, of Council Bluffs, is in custody after his arrest Tuesday on suspicion of first-degree murder, according to the Council Bluffs Police Department.

“We’ve had him for a long time in our sights, finally have enough put together to corroborate a lot of things we knew,” Sgt. David Dawson said.

Alvarez-Hernandez was killed after a fight on July 31, 2003, outside a home at 1613 S. 13th St. in Council Bluffs. Witnesses reported a loud altercation taking place outside the residence and heard Alvarez-Hernandez call for help.

The witnesses said they saw several subjects near the victim who fled prior to police arriving, Dawson said.

A then-unknown assailant had stabbed Alvarez-Hernandez to death. The case went cold until late last year, when authorities were able to tie Thomas J. Sanchez, 47, of La Vista, Neb., to the case using a DNA profile.

Harris is also being held at the Pottawattamie County Jail on a $1 million bond, with a preliminary hearing in the case set for March 14.

Davenport toddler dead from fentanyl both parents in custody

The parents of 22-month-old Antonio Akright are charged in what Davenport investigators say was his death by fentanyl overdose.

A Council Bluffs man has won a large lottery prize for the second time in three months.

Urban chickens are still a hot topic for members of the Pottawattamie County Board of Supervisors.

The explosive impact of Omaha's underworld

While no one was charged in the 11 incidents, and the next few years were relatively calm, the summer of 1938 brought a “war” and a new spate of bombings.

The Community Foundation for Western Iowa, through the Women’s Fund of Southwest Iowa, awarded grants totaling $45,000 to four Council Bluffs …

Molly Stogdill has been named program director of Kids & Company, the before- and after-school childcare program that serves students and … 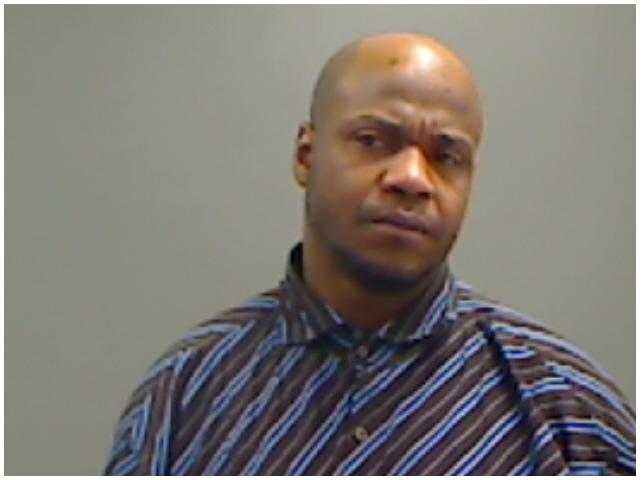 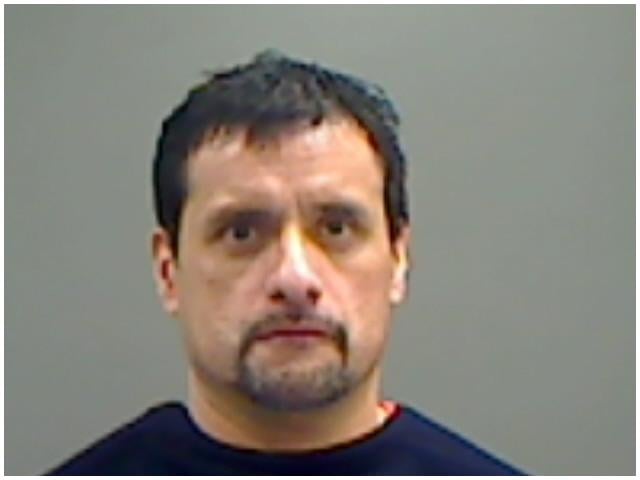