A 21-year-old Council Bluffs man was ordered held without bail Monday in connection with the fatal shooting of a Bellevue resident.

Rashaun J. Faison was charged in Sarpy County Court with first-degree murder in connection with the death of Kalani Zalopany, 17, on Oct. 12. Bellevue police said Zalopany, a student at Bellevue East High School, was killed in the 1000 block of West 31st Avenue.

Davion D. Snider, 18, of Bellevue is also charged with first-degree murder and is being held without bail. Police said a 16-year-old male, who has not been named, was booked into the Douglas County Youth Center in connection with Zalopany’s death.

Faison and Snider also were arrested on suspicion of conspiracy to commit a felony and suspicion of robbery, but they have not been charged with either offense. According to Facebook posts and a GoFundMe page by Zalopany’s family, the teen was at his mother’s home when the shooting occurred.

“My baby, he is in heaven, my angel,” his mother, Kuuleilani Zalopany, posted on Facebook.

“My beautiful baby boy was robbed, shot and killed in my Bellevue home yesterday while I was at work,” she wrote. “He was 17 smart and amazing young man with the biggest heart. I never felt pain like am feeling right now.”

Bellevue police were called to Zalopany’s home on a report of CPR in progress.

A Des Moines man faces up to 15 years in prison after his conviction on sexual assault charges in Pottawattamie County.

A Tipton man was arrested Friday morning after leading representatives from multiple agencies on a high-speed chase, according to the Council … 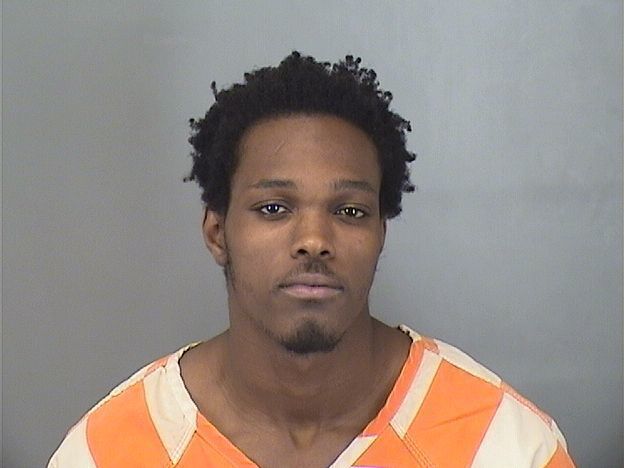 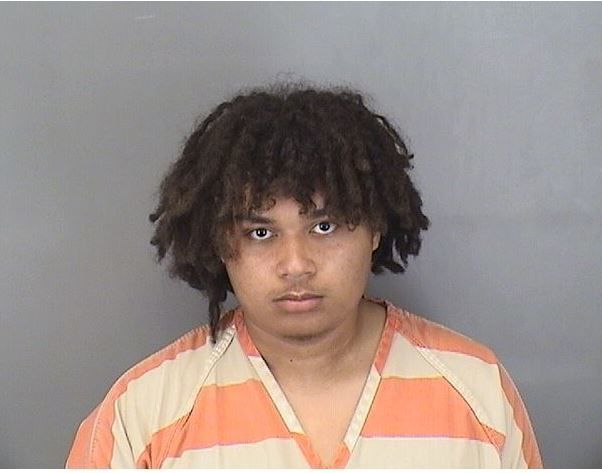