A jury trial has been scheduled for a Bluffs native accused of murdering his step-sister, Kimberly Ratliff, in January 1999.

On Dec. 18, court records show that Jill Eimermann, an attorney representing the Defense Unit of the State of Iowa’s Public Defenders Office, filed a written not guilty plea on behalf of Matt W. Kennedy in Pottawattamie County Court.

On the morning of Jan. 12, 1999, Ratliff was discovered inside her white 1988 Plymouth Sundance, which had been abandoned in the 1400 block of West Broadway. After being missing for about three-and-a-half days, the 22-year-old’s body was found by a Peoples Natural Gas employee who was clearing snow from the sidewalk bordering the business’ Council Bluffs offices, according to Omaha World-Herald archives.

She was last seen alive when she got off work from Airlite Plastics Co., an Omaha business, around 11:30 on a Friday evening. Her mother, Joyce Kennedy, and the defendant both worked for the company at the time as well.

Kennedy, 52, was arrested in mid-October after advancements in DNA technology enabled Council Bluffs Police to link him to the homicide, according to an arrest affidavit.

Items collected from the original crime scene were submitted in 2014 to the Iowa State DCI Laboratory for evaluation. In 2017, the lab informed local law enforcement that an unknown male DNA profile was discovered on one of the items.

The item, court records show, was of a personal nature to Ratliff that only she and the suspect(s) would have been in contact with.

Included in the list was Kennedy, who was the last known person to see Ratliff alive, according to the affidavit.

In late August, known DNA samples of six men were submitted to the DCI lab for comparison to the unknown male DNA profile. On Sept. 15, the department determined the unknown DNA profile was consistent with Kennedy.

On Sept. 25, court records show additional items of evidence were submitted to the University of Nebraska Medical Center (UNMC) Human DNA Identification Laboratory for testing. On Oct. 7, police learned additional DNA was found on a second item in a location the suspect likely would have touched during the assault of Ratliff. DNA results led to the elimination of a second male subject, leaving Kennedy as the remaining suspect, according to the affidavit. 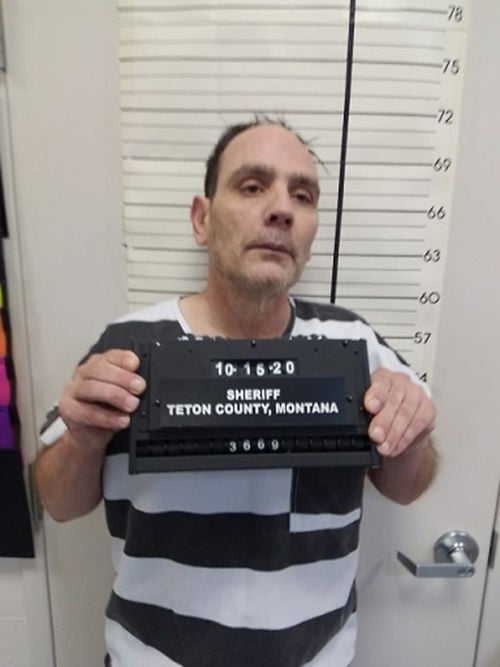 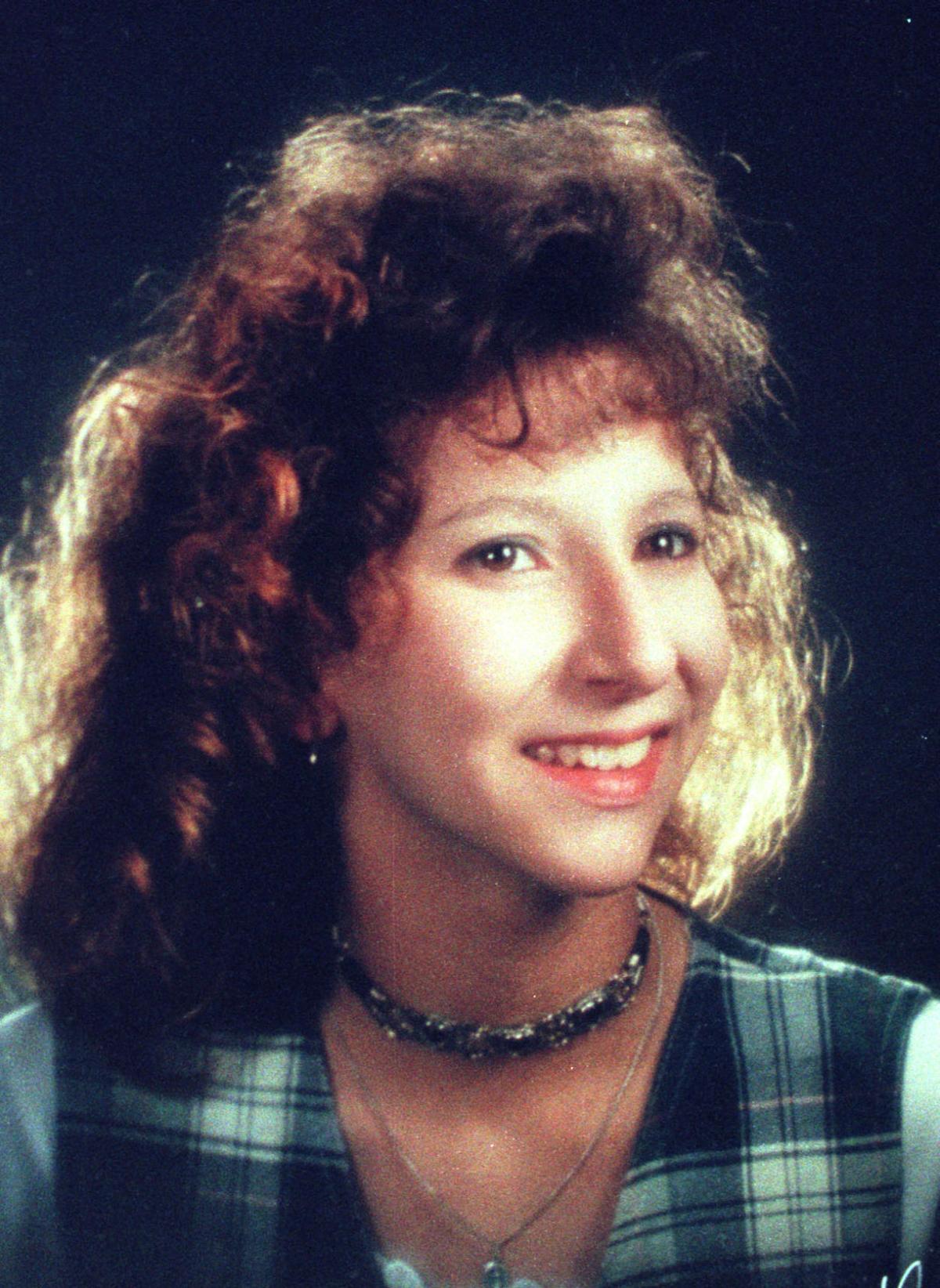