Police have arrested two men suspected of being involved in a Tuesday evening shooting that resulted in one person being hospitalized with non-life threatening injuries.

Gage Eggum, 22, of Omaha, and Cody Chapin, 28 of Council Bluffs, have been charged with attempted murder and going armed with intent, according to a news release from the Council Bluffs Police Department.

At 6:08 p.m. Tuesday, officers responded to the 1200 block of North 31st Street in reference to a shooting that had just occurred. Upon arrival, police said they found a 32-year-old Bluffs man lying on the ground with what appeared to be a gunshot wound to the head.

Medics arrived and began treatment at the scene and then transported the victim to Mercy Hospital for further evaluation, police said.

“The injuries appeared to be from a grazing, the bullet was shot at him but it didn’t penetrate the skull -- grazed the scalp on the side of his head,” Sgt. Brandon Danielson said during an interview with the Nonpareil. “So that is why it was considered to be non-life threatening.”

As the investigation progressed, detectives were able to rapidly gather information on two possible suspects -- Chapin and Eggum. After being located and interviewed by police, both men were arrested and subsequently transported to Pottawattamie county Jail without incident, according to the release.

Chapin is scheduled for a Feb. 15 arraignment in county court, and as of Wednesday afternoon Eggum’s court date had not been set.

The case remains under investigation.

“The whole reason for this situation is still unclear,” Danielson said. “We don’t know why it all went down, so our guys are still actively investigating and trying to connect with people to interview.”

A jury trial has been scheduled for a Bluffs native accused of murdering his step-sister, Kimberly Ratliff, in January 1999.

A man wanted in connection to a Thanksgiving day Council Bluffs shooting is reportedly dead after exchanging gunfire with U.S. Border Patrol a…

The Council Bluffs Police Department is investigating after a man was found in an apartment complex parking lot with a gunshot wound.

The Council Bluffs Police Department is investigating after a man was found in an apartment complex parking lot with a gunshot wound. 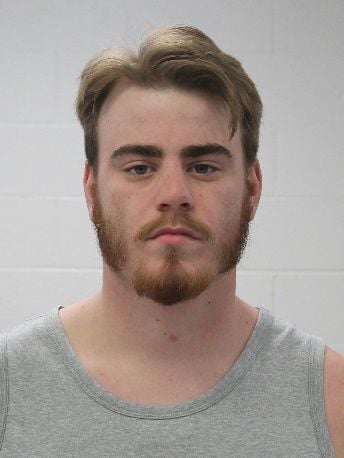 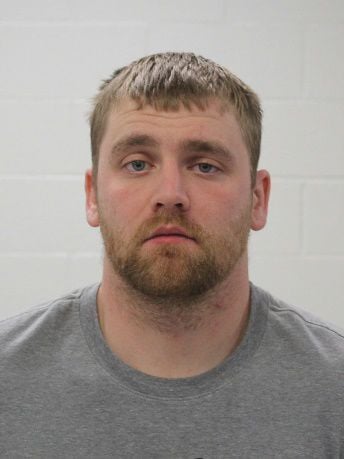