DES MOINES — Both major party candidates in Iowa’s 3rd Congressional District expressed optimism that the federal government will soon deliver on another round of COVID-19 pandemic relief for U.S. individuals and businesses.

But Democratic incumbent Cindy Axne and Republican challenger David Young had different ideas of who’s to blame for the recent stalemate in negotiations.

Axne and Young on Monday night participated in their third and final televised debate of the campaign. Monday’s debate was broadcast by KGAN-TV in partnership with the Des Moines Register.

Axne and Young are squaring off in a rematch of their 2018 campaign. Young represented the central and southwestern Iowa district for two terms, from 2015 through 2018; Axne defeated Young in 2018 and has represented the district the last two years.

Congress and the White House have spent weeks negotiating the latest stimulus package to aid people and businesses impacted by the pandemic. At one point, President Donald Trump announced he was leaving the negotiations, although the White House has continued talks.

Axne and Young were asked Monday if they believe there is still hope for another relief package before the November 3 election.

“Nancy Pelosi (and Democrats) … they’re not serious about getting to a deal. They’re not serious at all. They’ve been playing with these outrageous numbers,” Young charged. “I think there’s a common-sense solution here where you can start with a smaller number, but very targeted at what the need is. You can always grow that number with another package when it comes along.”

Axne said Pelosi alerted House Democrats to expect a vote on a relief package during October, although Axne said she did not believe that vote would come this week.

“The American public, the Iowans and people in the 3rd District need all the help that they can get. My job is to make sure that their families have opportunity,” Axne said. “(Republicans) are stuck on this business of not supporting state and local funding. We need to support our state and local municipalities to ensure we do support our teachers, our police officers, our fire fighters, and more. So I’m going to keep pushing for a package.”

The candidates continued their disagreements over health care policy, a centerpiece of their 2018 and 2020 campaigns. Axne continued to say she would protect and expand the Affordable Care Act with a public option, and criticized Young’s votes to repeal the federal law. Young continued to say despite his opposition to the Affordable Care Act, he has offered legislation to protect individuals with pre-existing health conditions and would continue to do the same.

Get Election 2020 & Politics updates in your inbox!

Keep up on the latest in national and local politics as Election 2020 comes into focus.

Trevor Long wanted to get voting “taken care of.”

The Internal Revenue Service is working to alert local residents that even if they didn’t file a federal income tax return, they’re eligible f…

There will be two satellite voting locations available on Oct. 13 — at the Carter Lake Library for Carter Lake voters and Iowa Western Communi…

Your vote will count — and just once. 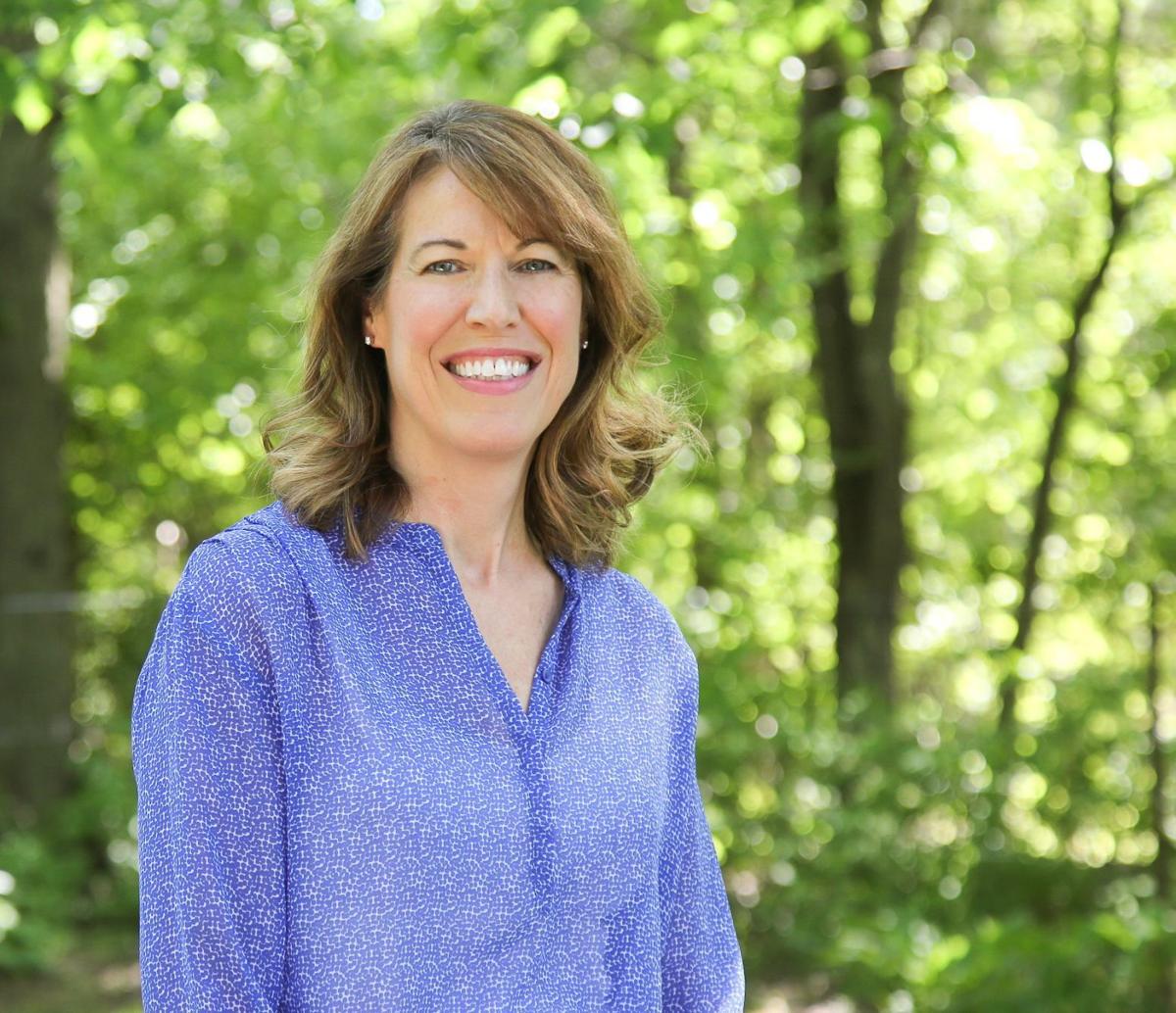 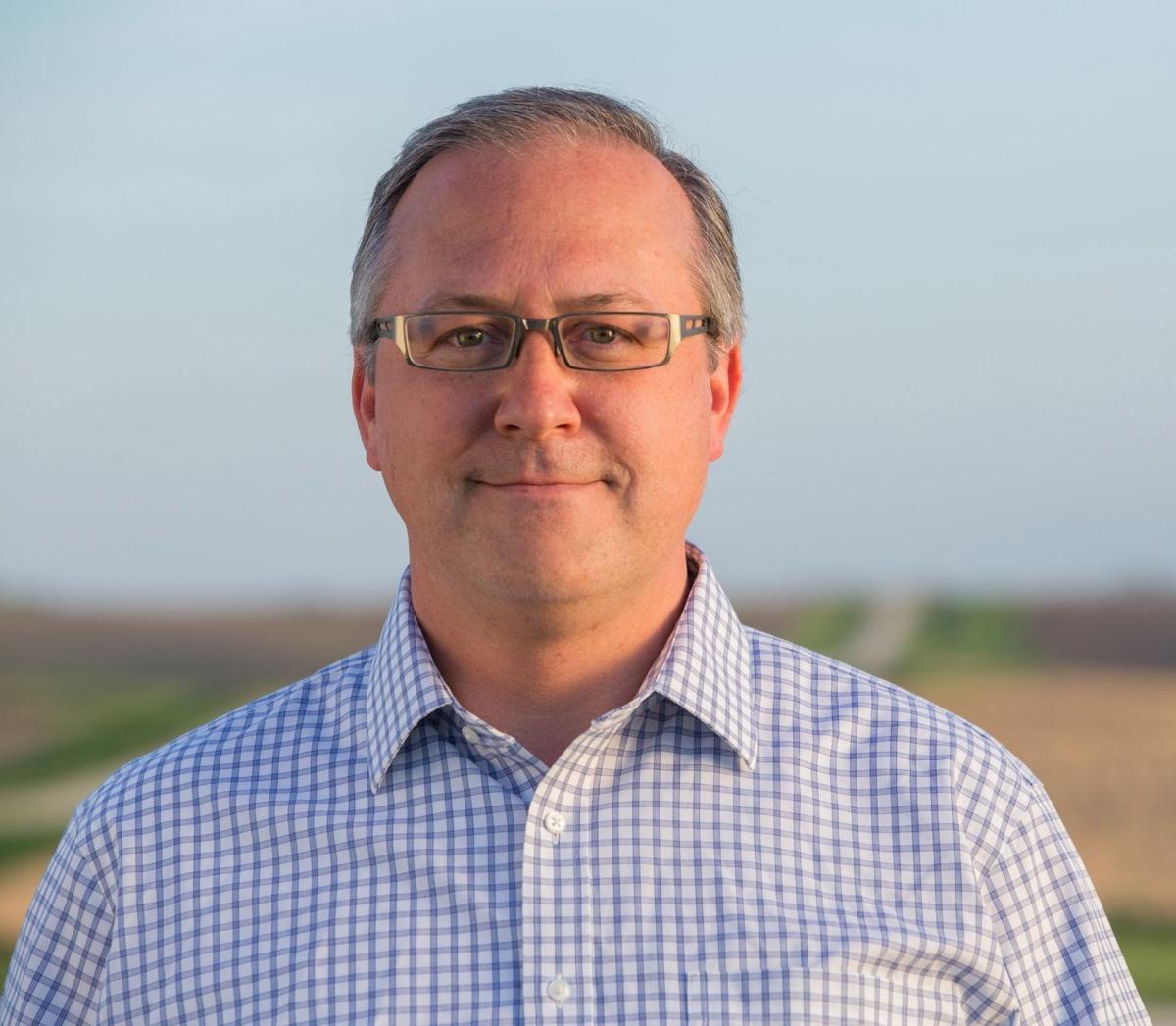