In honor of Independence Day, The Daily Nonpareil is providing unlimited access to all of our content from June 28th-July 4th! Presented by Wahl Optical

Iowa's two Republican senators split on Tuesday in their votes for whether to advance a measure aimed at keeping guns away from dangerous people in the wake of several mass shootings.

The legislation, negotiated for two weeks by a bipartisan group of senators, was released Tuesday afternoon ahead of a procedural vote.

It cleared the Senate with a 64-34 vote, with U.S. Republican Sen. Chuck Grassley voting against and fellow Republican from Iowa, Joni Ernst, joining 13 other Republican senators in voting "yes" to advance the legislation past the 60-vote hurdle.

The vote is an initial test of support for the bill, which is expected to come up for a final vote later this week.

On a call with reporters on Wednesday, Grassley said he voted against advancing the legislation because he received the 80-page bill, called the Bipartisan Safer Communities Act, in too short of time ahead of the vote to review the text of the legislation, which he said he and his staff are doing now.

"Almost all of it is good, but I have some concerns that I will be wrestling with to decide a 'yes' or 'no' vote, and they deal with safeguarding constitutional due process," Grassley said.

Among other measures, the bill bans convicted domestic abusers, including those in serious dating relationships, from purchasing a gun for at least five years, stepping toward closing a so-called "boyfriend loophole."

Grassley said he thought the definition of a dating relationship in the bill was "too vague."

The bill defines "dating relationship" as a "relationship between two individuals who have or have recently had a continuing serious relationship of a romantic or intimate nature."

The bill also clarifies that "A casual acquaintanceship or ordinary fraternization in a business or social context does not constitute a dating relationship."

"I'm trying to get the best legal advice on it, but so far, it seems to me the text is pretty vague to be enforced in the definition of what a dating relationship is," Grassley said. "And then in regard to due process, respondents in courts won't be able to determine who's subject to law. Since these definitions are vague, and I think that needs to be clarified."

The proposal would also make juvenile and mental health records available during background checks when someone under the age of 21 buys a gun and funnels federal funds to states enacting "red-flag laws" which aim to temporarily confiscate guns from people considered to be dangerous.

Ernst was one of 14 Republican senators who voted to advance the bill. In a statement emailed to a Quad-City Times/Dispatch-Argus reporter by a spokesperson, Ernst said "this bill does not take away the rights of any law-abiding American."

“As a lifelong supporter of the Second Amendment, proud gun owner, and combat veteran, I’m adamantly opposed to any infringement on our Constitutional Rights. This bill does not take away the rights of any law-abiding American," Ernst said, according to the emailed statement. "Every American wants to keep our kids and our schools safe and provide folks access to mental health treatment, and this proposal helps do that without placing new restrictions on law-abiding gun owners.”

Ernst has previously objected to similar language, opposing a proposal that would've retroactively classified assault convictions as felonies and banned those convicted from owning or purchasing guns.

U.S. Sen. Dick Durbin, D-Ill., praised the legislation as "the most significant gun safety reforms and violence reduction investments in decades," and acknowledged it didn't include everything Democrats wanted.

"This bipartisan agreement will not end gun violence, but it is an important step towards making our nation safer," Durbin said in an emailed statement to reporters.

Two former Council Bluffs mayors and difference-makers have been lost during the past 30 days.

The STARS scholarship program recently recognized the 2022 scholars who finished their programs.

CEDAR RAPIDS — Now that the U.S. Supreme Court has struck down Roe v. Wade, the landmark case that 50 years ago established the fundamental ri…

“Nebraskans made their voices heard loud and clear,” Flood said Tuesday night during his election night party at the Midtown Event Center in Norfolk.

DES MOINES — The Iowa Supreme Court’s next justice will be one of three finalists announced Monday by the state’s judicial nominating commission.

Abortions would be illegal in Iowa once a fetal heartbeat can be detected — at six weeks, often before a woman knows she’s pregnant — under a pair of requests Iowa Gov. Kim Reynolds plans to submit to Iowa courts.

Milan dog handlers Laura King and Robin Novack took 10 dogs to the Westminster Kennel Club Dog Show and came back with 10 ribbons and another finalist placement for Samoyed Striker. 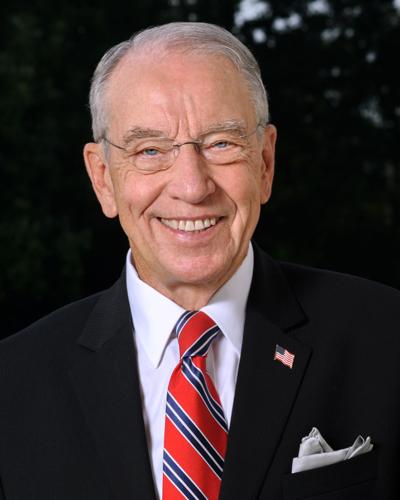 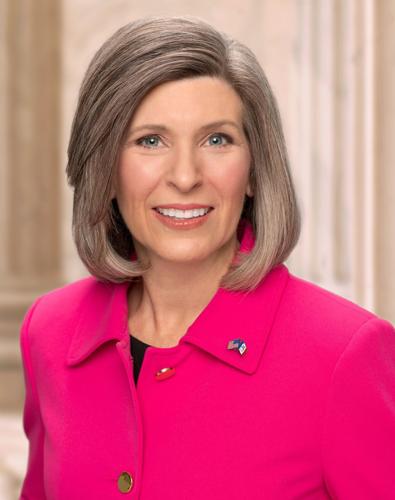