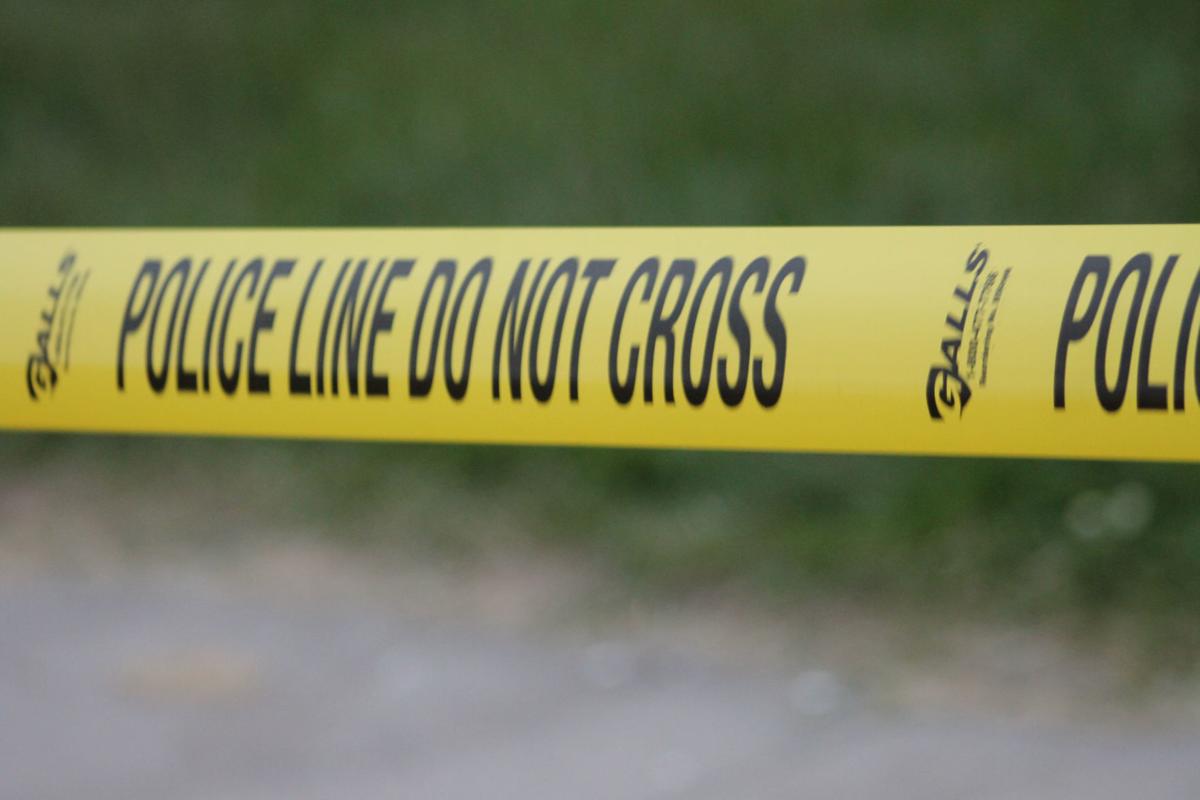 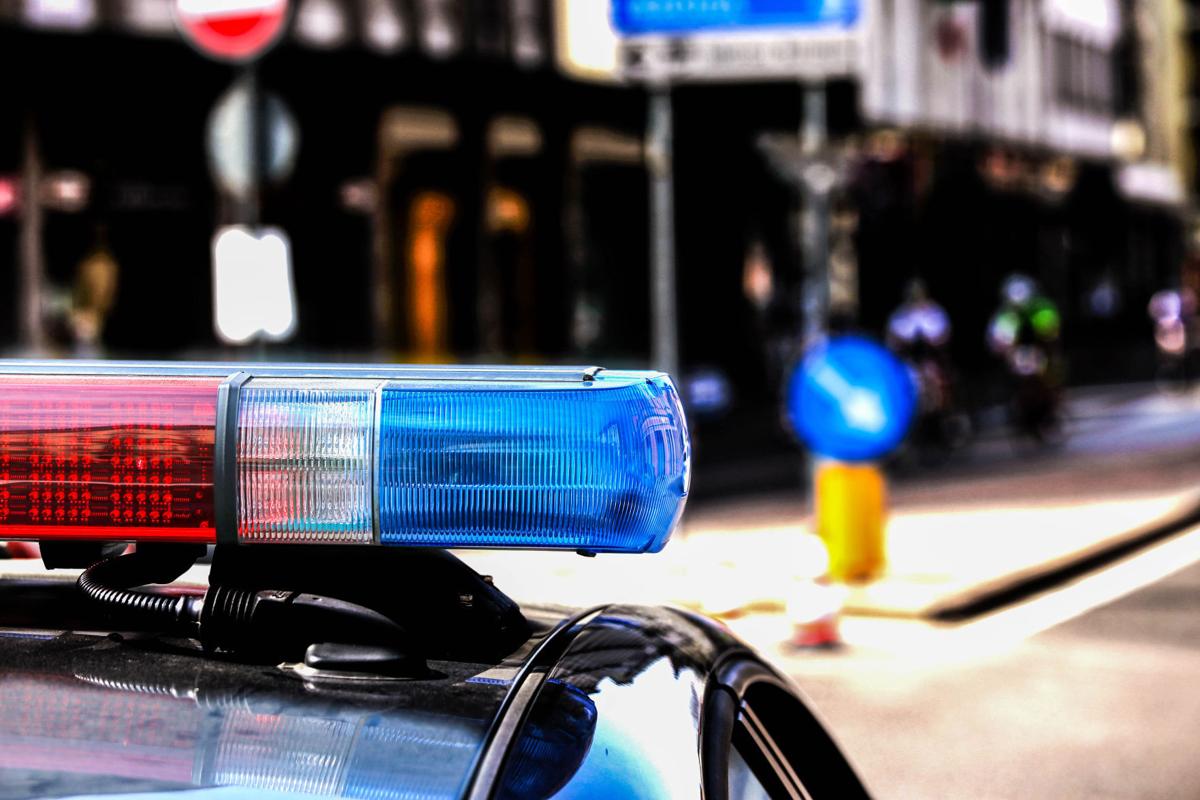 A 23-year-old Omaha woman died Thursday following a single-vehicle accident on Interstate 29, according to a news release from the Council Bluffs Police Department.

The driver of the vehicle, Elexa Robinson, was transported to the University of Nebraska Medical Center in Omaha by representatives of the Council Bluffs Fire Department, according to a release.

The cause of the collision remains under investigation.

No Goodfellows campaign in 2020, organization to be dissolved after 70 years

For the first time in 70 years, there will be no Goodfellows holiday assistance program in Council Bluffs.

A woman who worked for Council Bluffs Community School District for 30 years and helped build its alternative learning program has died.

Forecast: Snow is about to arrive

Widespread frost this morning for the Council Bluffs-Omaha area.

The 2020 Council Bluffs Veterans Day Parade will include a nod to veterans who have gone before those alive today.

Forecast: Cold weather looks as it's here to stay

Chances for rain are in the forecast through Thursday night.