Houser, a St. Albert graduate and U.S. Marine, died on Jan. 3, 2005, in Annbar province Iraq while assigned to the 2nd Force Reconnaissance 2nd Marine Expeditionary Force in support of Operation Iraqi Freedom, according to organizers of a Tom Houser Memorial Facebook page.

In honor of Houser’s death, organizers asked the county and city to declare the date Tom Houser Day. The Board of Supervisors did so recently and the City Council is set to at its first meeting of the new year.

Other activities to honor Houser include:

On Sunday, Catholic parishes in Council Bluffs will have a mass served in Houser’s name.

A CrossFit workout of the day will be created to honor Tom for those inclined to complete on Jan. 3. The work out will be published on the Tom Houser Memorial Facebook page.

There will be a gathering at 1892 on the 100 Block from noon to 4 p.m. Sunday to celebrate Houser’s life, share stories, and reminisce, organizers said.

Lastly, something we are very excited about. An application has been submitted to the City of Council Bluffs for a commemorative renaming of Gleason Avenue to “Sgt. Thomas E. Houser Way.”

The signs are paid for by organizers and not with taxpayer funds.

A man who taught at Thomas Jefferson High School for 35 years has died.

The Council Bluffs City Council voted against a resolution in support of seeking historic landmark status for the former St. Patrick’s Church …

The Council Bluffs Community School District is expanding its Plus One Pathways programs, providing more opportunities for students to learn j…

Mathiasen appointed to conservation board

No volunteer tax help site in Council Bluffs this year

There will be no Volunteer Income Tax Assistance site operating in Council Bluffs this year.

Helen Mae Lowery, 97, was what is commonly referred to as a kind, old soul.

UPDATED: Pottawattamie County 911 lines back up

Pottawattamie County 911 lines are back up, according to an alert from the county's Emergency Management Department. 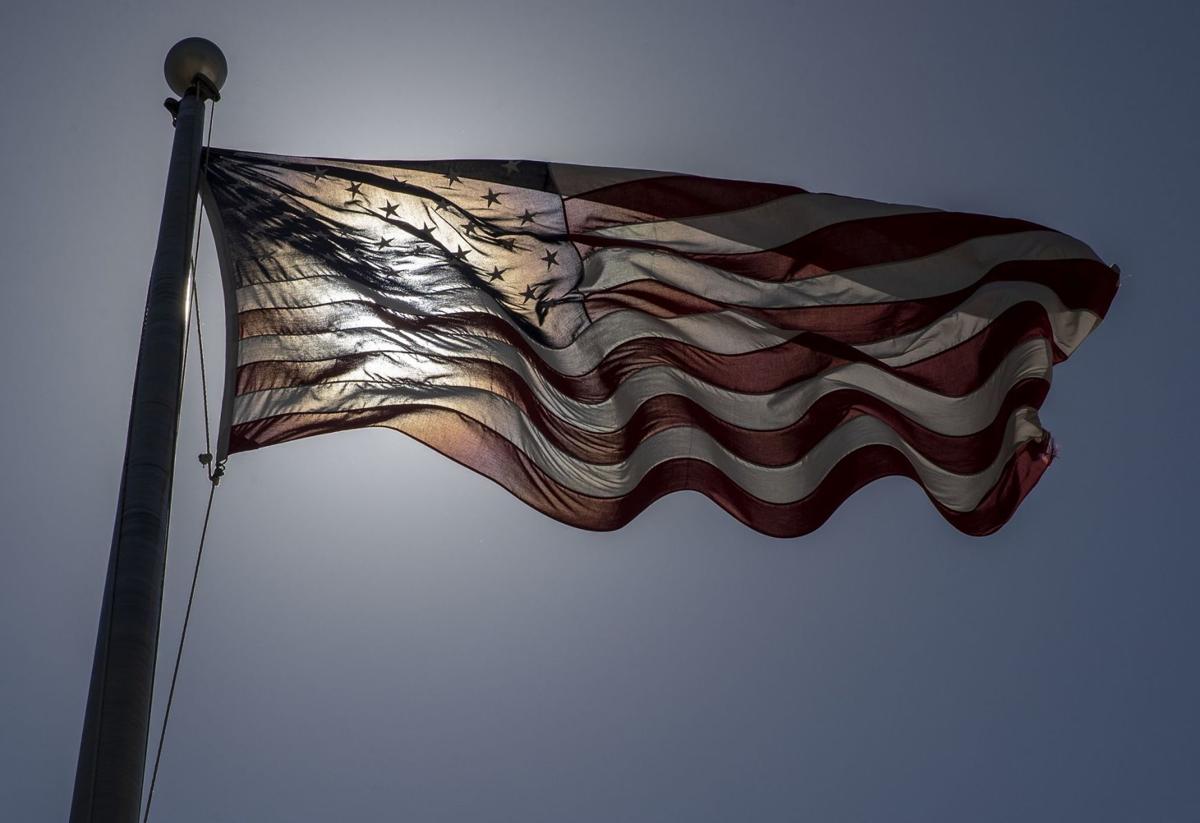 An American flag at Iowa Western Community College is illuminated by the sun on Tuesday, June 16, 2020.