“Deputy Frain comes to work day in and day out with a positive attitude and serves the citizens of Pottawattamie County very well,” Lt. Steve Winchell said in his letter of nomination.

Frain joined the sheriff’s office in April 2013 and currently works road patrol on the overnight shift, which he has done most of the time since he started, said Winchell, who oversees road patrol.

“Deputy Frain is one of our more proactive deputies out on patrol, always looking for impaired drivers in between answering calls for service and other duties during his shift,” he said.

Frain was recently assigned to the Technical Accident Investigators team. Members of the team respond to serious injury and fatality accidents in the county and work extended hours using many tools to investigate an accident, Winchell wrote. This may include the sheriff’s office drone and equipment to make exact measurements to help the team.

“This is an assignment in addition to his road patrol,” Winchell said. “Members of this team are usually asked to respond outside their normal work hours, (which) takes time away from his family.”

On top of road patrol and traffic investigation, Frain is also a member of the agency’s Emergency Response (SWAT) Team, Winchell said. This also is in addition to his road patrol assignment.

“When the office has a rapidly evolving critical incident that is rising above standard training of deputies on duty, we can activate our 14-member team to respond and take over the situation from patrol deputies,” he said.

“Deputy Frain is a very valuable member of the sheriff’s office and puts out quality work with a great attitude for the citizens of this county,” Winchell said. “For these reasons and many, many more, this is why he was chosen this year for the Treynor American Legion Law Enforcement Officer of the Year.”

The award will be presented during a ceremony at 10 a.m. Wednesday at the Pottawattamie County Sheriff’s Office.

Iowans having difficulty paying their utility bills may be eligible for help from the Low-Income Home Energy Assistance Program.

A local developer plans to construct a 26-unit housing addition at the corner of Railroad Avenue and College Road in Council Bluffs, with the …

The effort to connect Council Bluffs to Underwood and Neola via trail continues. And once that’s done, the Pottawattamie County Trails Associa…

Would you rush into a burning building to save what’s inside?

When students come back from their Thanksgiving break, Council Bluffs Community Schools will be back in the hybrid mode the district started t…

A Thomas Jefferson High School coach has been diagnosed with cancer, and friends have launched a GoFundMe page to raise money to help with his… 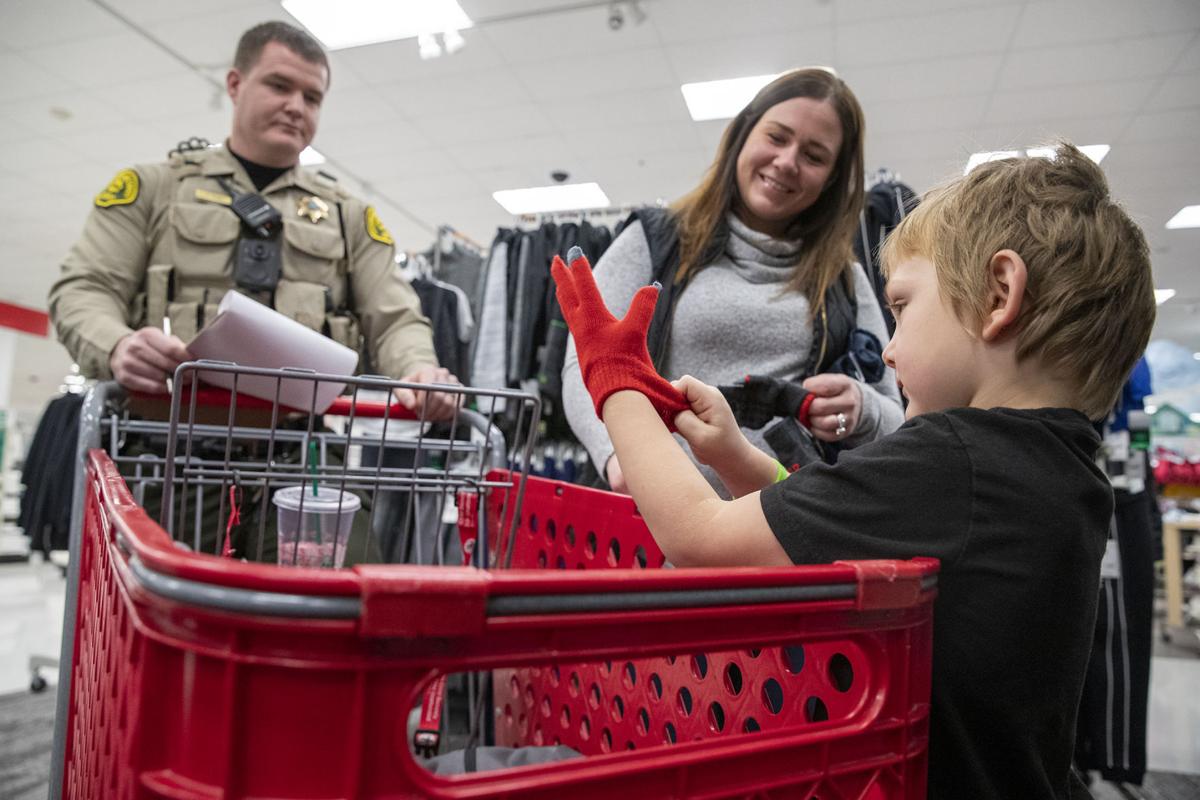 From right, Conner McCoy, tries on some “Star Wars” branded gloves with Sami Frain and her husband, Deputy Tanner Frain, during the annual Shop with the Sheriff event at Target on Dec. 7, 2019. 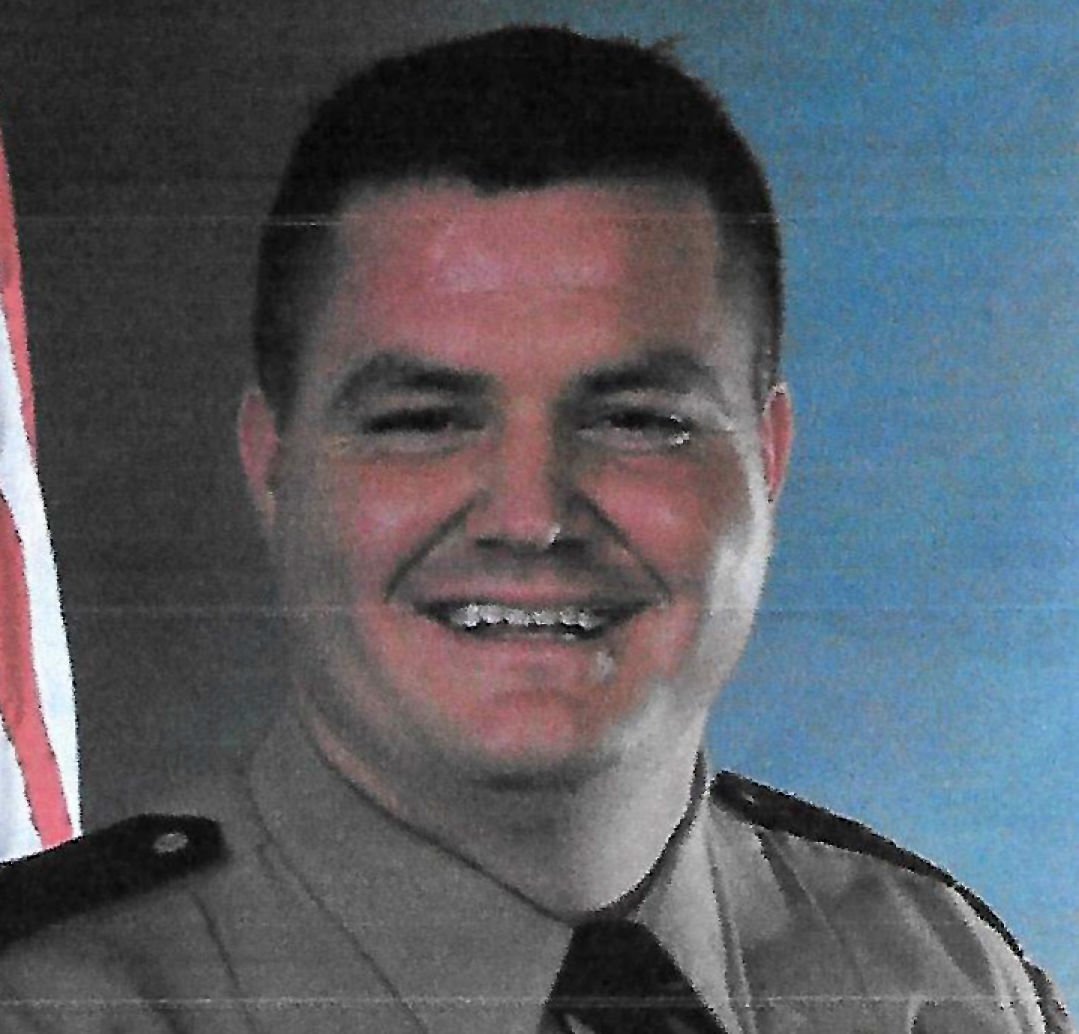