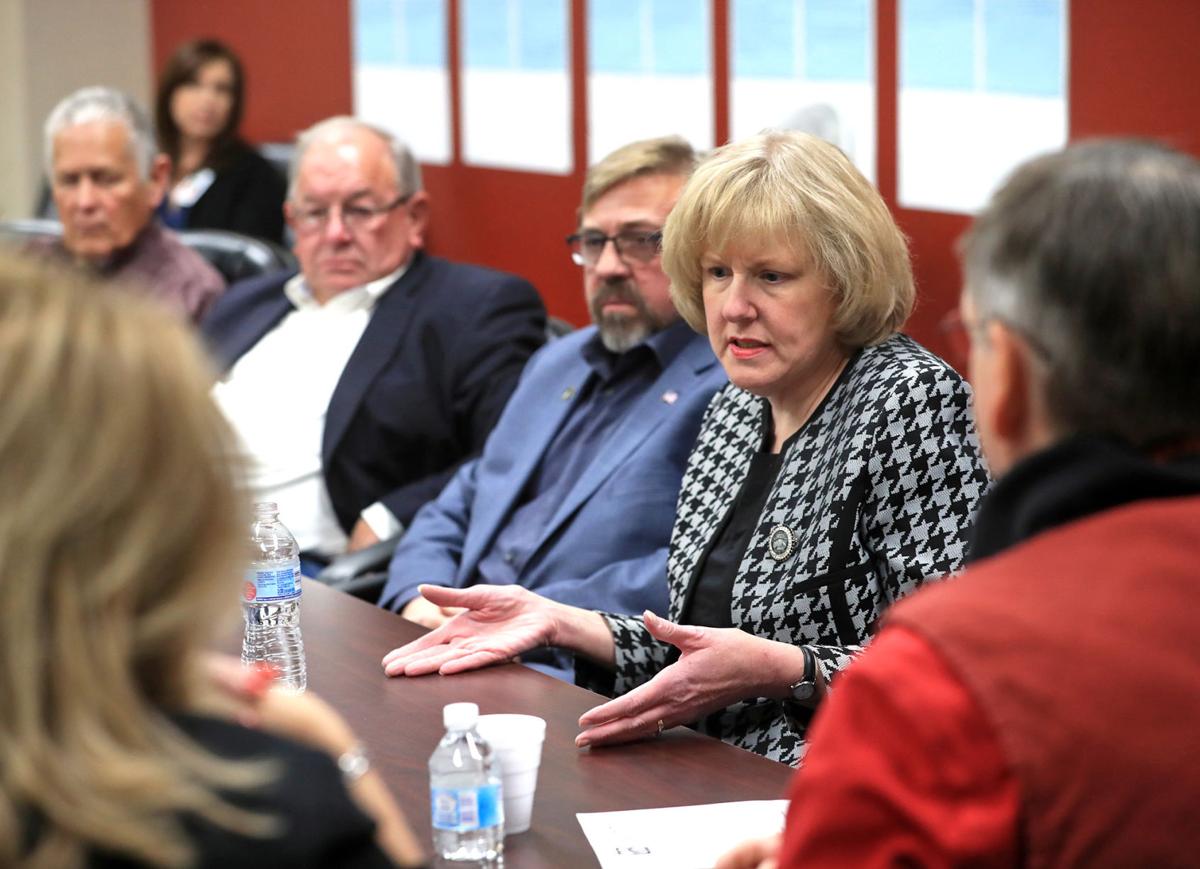 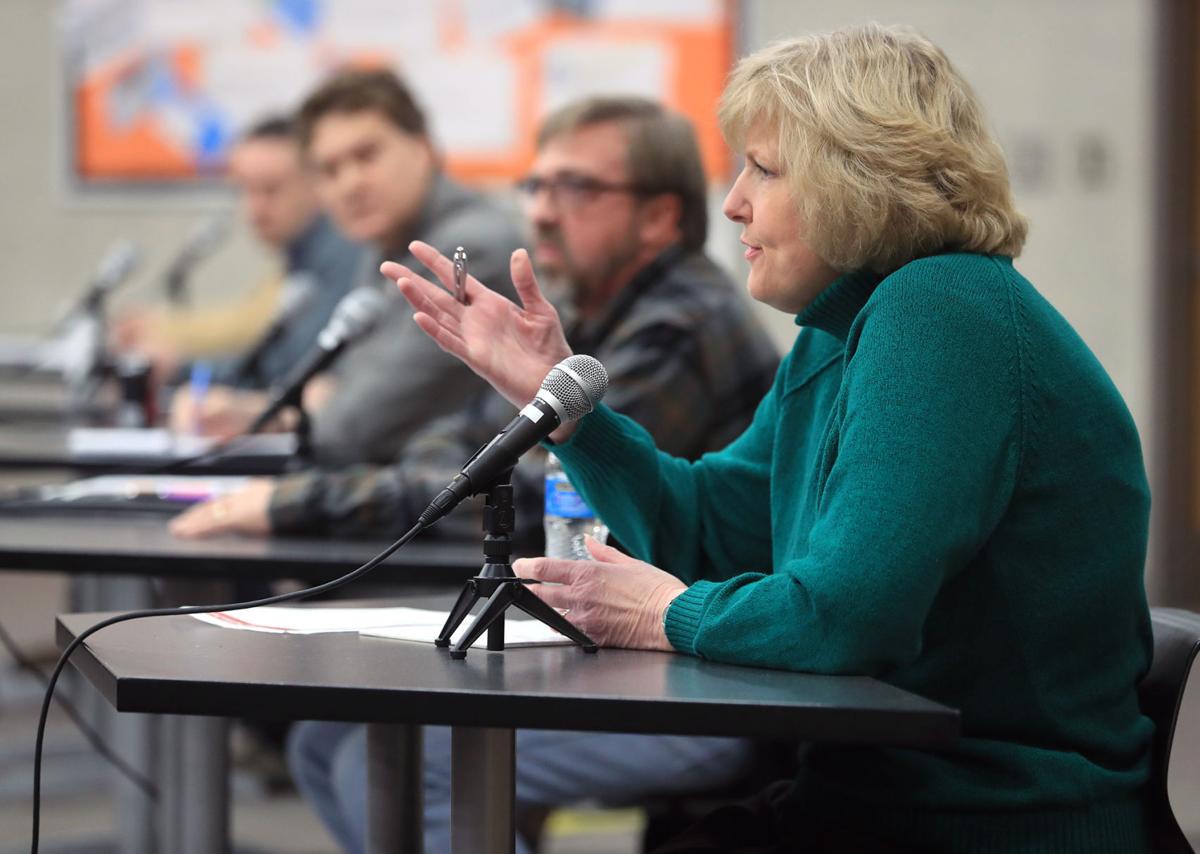 “I have a long record of service to our community, our state and our country,” Hanusa told the Nonpareil. “I want to take that to Washington D.C. and represent the people of the 3rd District. Listen to them. They’re the people working here every day.”

The seat is currently held by Rep. Cindy Axne, a Democrat from West Des Moines. Axne is in her second term.

Hanusa was elected to the Iowa House of Representatives in 2010 and served from January of 2011 until January of this year. She also worked in Washington from 2001 until early 2008 for President George W. Bush in the personal correspondence department.

Hanusa said in talking to district residents, she’s heard concerns about spending in Congress and personal freedoms. She said when she stepped down from the Iowa House she didn’t rule out another run for office.

“I didn’t have this in mind at the time. But the opportunity presented itself, and I’ve thought about running for Congress in the past. But timing in life is everything. It needs to be the right time, and I think it is,” she said. “I’ve had a lot of people encourage me to look at this seat. So I’ve decided to run.”

On Thursday, an Axne spokesperson told the Nonpareil in an email, “I can confirm Rep. Axne is actively considering seeking a third term in the U.S. House among other electoral options. For now, the Congresswoman is committed to doing the work that southwest Iowans elected her to do and will make a decision about her future plans at a later date.”

The latest on the U.N. climate summit COP26 in Glasgow:

How to gerrymander a political map

See how cracking a political party’s voters into more districts or packing party voters into fewer districts can assure more wins. Plus, get an update on political mapmaking across the U.S., and why it matters.

Many environmentalists back Biden's move to tap oil reserve

Businesses luring employees along with customers this season

FOLSOM, Calif. (AP) — The Hampton Inn in Folsom, California, has 147 rooms, but General Manager Enid Baldock could only rent 117 of them recently because she did not have enough workers to clean them.

BOZEMAN, Mont. (AP) — A Drug Enforcement Administration agent from Colorado was charged Tuesday with felony assault with a weapon for reportedly pulling his government-issued handgun on a man at a Bozeman bar while he was intoxicated.

Federal health regulators say an experimental COVID-19 pill from Merck is effective against the virus, but they will seek input from outside experts on risks of birth defects and other potential problems during pregnancy.

A new coronavirus variant revived old conspiracy theories this week as widely shared social media posts falsely claimed the omicron variant was nothing but a cover-up for darker agendas.