The South Sioux City Police Department said in a statement that Operation United Front entailed simultaneous state-level human trafficking operations throughout the night on Thursday and into the early morning on Friday.

Timothy S. Daly, 49, of Ponca, Nebraska was arrested on charges of sexual assault; use of an electronic device, a class 1B felony.

The department said in a statement that Daly was arrested for seeking to purchase sex acts with a 15-year-old girl, who was actually an undercover police officer.

Moises Ramirez, 20, of Sioux City, and Edward J. Nelson, 46, of Quimby, Iowa, were both charged with solicitation of prostitution, a misdemeanor.

Donnette S. Trostheim, 54, of Sioux City, Amani Baker, 25, of Sioux Falls, and Samantha L. Moore, 37, of Omaha, were cited for prostitution, a misdemeanor.

The sex trafficking operation was part of Operation United Front, a joint venture of 12 Midwest states.

A 12-state human trafficking operation led by the Missouri Attorney General's Office and the Missouri State Highway Patrol has led to 102 arrests and the rescue of 47 victims and sex workers, including two minor victims.

Indian couple float to wedding in cooking pot amid floods

Indian couple float to wedding in cooking pot amid floods

Iowa nursing home is named one of the nation’s worst

Gov. Kim Reynolds said Wednesday she’s having “great conversations” with state legislative leaders about the potential for considering a bill during the upcoming special session that would prohibit workplace COVID-19 vaccine requirements.

Members of the Kearney Volunteer Fire Department dive team  located the man, who was pronounced dead at the scene. The man's wife was able to get out and was helped to shore by a bystander at Cottonmill Lake.

AMES (AP) — Two people have been charged in the death of a 2-year-old boy in April, Ames police said Thursday.

Rep. Jeff Fortenberry expects to be indicted for lying to FBI but says charge is false

A source said an indictment could come down as early as Tuesday. The nine-term Republican from Lincoln said he is being wrongly accused. “We will fight these charges. I did not lie to them,” he said.

Brandon J. Boone will stand trial on first-degree murder and firearm charges in connection with the Aug. 22 fatal shooting of 29-year-old Jamie Nau.

Vaccination should be voluntary, the governor said in response to reports that he would call a special session to consider a ban on vaccine mandates. "I don't believe we have the votes to pass such a bill," Ricketts said.

'We are willing to fight': Deere union employees take to the picket line on first day of strike

Mike Dahl woke up Thursday morning and headed to work at the John Deere Parts Distribution Plant in Milan. But he stopped at the entrance.

For the ambitious young farmer, agriculture is a way of life. “I was born into a farm family,” Tag Thompson said. “They’ve told me I don’t have to choose agriculture, but I’ve always been interested in farming.” 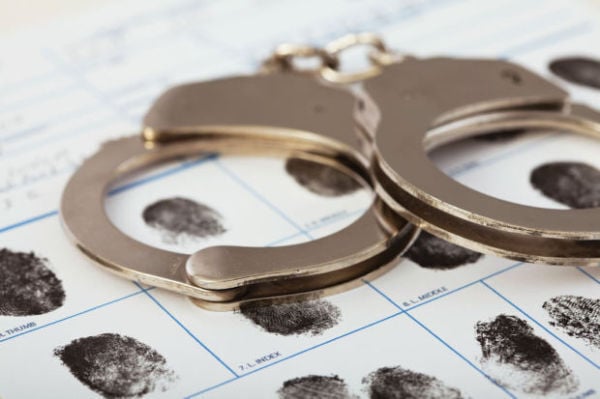