DES MOINES — A Senate subcommittee on Thursday advanced a bill that would allow grocery and convenience stores to opt out of accepting empty beverage containers that are now covered by Iowa’s 1978 bottle-deposit law.

Under Senate File 368, retailers could refuse to accept beer, soft drink, liquor and other nickel-deposit containers effective July 1, 2022, if an authorized redemption center is within 20 miles of their businesses.

People would have to take their empty cans and bottles to those centers to reclaim their nickel deposits — as is the case at many stores now because of COVID-19 restrictions.

“The bill very intentionally makes simple, but fundamental, improvements in our current process,” said Sen. Ken Rozenboom, R-Oskaloosa, the bill’s sponsor who chaired a Senate Natural Resources and Environmental subcommittee that advanced the measure by a 2-1 margin.

Rozenboom said beer and liquor distributors now keep all the bottle-deposit fees that are not redeemed, which has grown “into a very large sum of money.”

He said the proposed legislation would have those deposits turned over to the state Department of Revenue where the Alcoholic Beverage Division would distribute the money. No details were given about where the money would go.

Lobbyists Bill Dix, representing Fareway Stores, and Brad Epperly, with the Iowa Grocery Industry Association, spoke in favor of the proposed changes, with Epperly saying grocers “are not in the waste collection business” and urging lawmakers to end the “government-imposed mandate.”

However, Urbandale resident Jane Robinette said requiring consumers to make up to a 40-mile round trip to a redemption center to recycle their cans and bottles “raises so many obstacles. ... I just don’t think that it’s workable.”

She called for a more-balanced approach that would raise the bottle and can deposit to 10 cents and cover more containers not now included under the law.

Jess Mazour of the Sierra Club’s Iowa chapter echoed Robinette’s call to expand provisions of the law and double the handling fee to 2 cents for redemption centers.

He told subcommittee members the deposit law is “wildly popular” with Iowans, but some grocery stores and retailers are trying to use COVID-19 concerns as an excuse for not accepting can and bottles they’ve sold — as the law requires.

“We don’t believe this is something that the grocery stores actually want because of COVID,” she said. “They’ve been trying to repeal and gut the bottle bill for a long time and if it really was about COVID, they also would not allow people to take their dry cleaning there or rent Rug Doctors from the grocery store.

“So I think it is just taking advantage of a really horrible situation to continue to gut Iowa’s bottle deposit law.”

Rozenboom challenged the premise the bill would gut Iowa’s law, telling Mazour “I don’t think that’s a fair assessment,” given the bill is intended to allow various players time to build infrastructure and business models under the new provisions.

After nine years of seeing efforts to modernize the bottle bill fail, Rozenboom said he wanted to m “tweak” the current law without ending it. He predicted provisions of the bill would lead to more business for redemption centers.

“I think sometimes we get too cute by half and our attempts to modernize this program die of a thousand cuts. We’ve all seen it happen,” the Oskaloosa Republican told those attending via the subcommittee meeting via Zoom.

Troy Willard, owner of the Can Shed in Cedar Rapids, said without an increase in the fee for redemption centers handling empty cans and bottles, it is difficult for those businesses to be profitable — especially in rural areas.

Willard said it takes about 25,000 containers to make one bale of aluminum that’s worth $500, “if you can get a whole truckload of it together.”

“I just don’t see that being enough to add much incentive in these rural areas where you’re not going to have somebody opening up a redemption center unless they’re getting an extra handling fee or they’ve got designation agreements with retailers,” he said.

Meghan reveals she had suicidal thoughts

Some of the most horrific images from early in the COVID-19 pandemic came from places like Bergamo, Italy and New York City, where hospitals were overrun by ailing and dying patients.

If the Republican-controlled Iowa Legislature is going to pass a voucher bill allowing public money for private schools, the state should requ…

Gov. Pete Ricketts and 21 other governors say the new stimulus bill, which would allocate aid based on a state’s unemployed population rather than its total population, penalizes some states.

Ban on most Iowa traffic cameras advances; Bill continues to exempt those on Cedar Rapids’ S-curve

House advances education free-speech bill over law professor’s concerns; Regents remain undecided on the bill that would affect their campuses

Despite concerns from a Democratic lawmaker over vague language, a free speech bill requiring Iowa’s Board of Regents to implement policies, t… 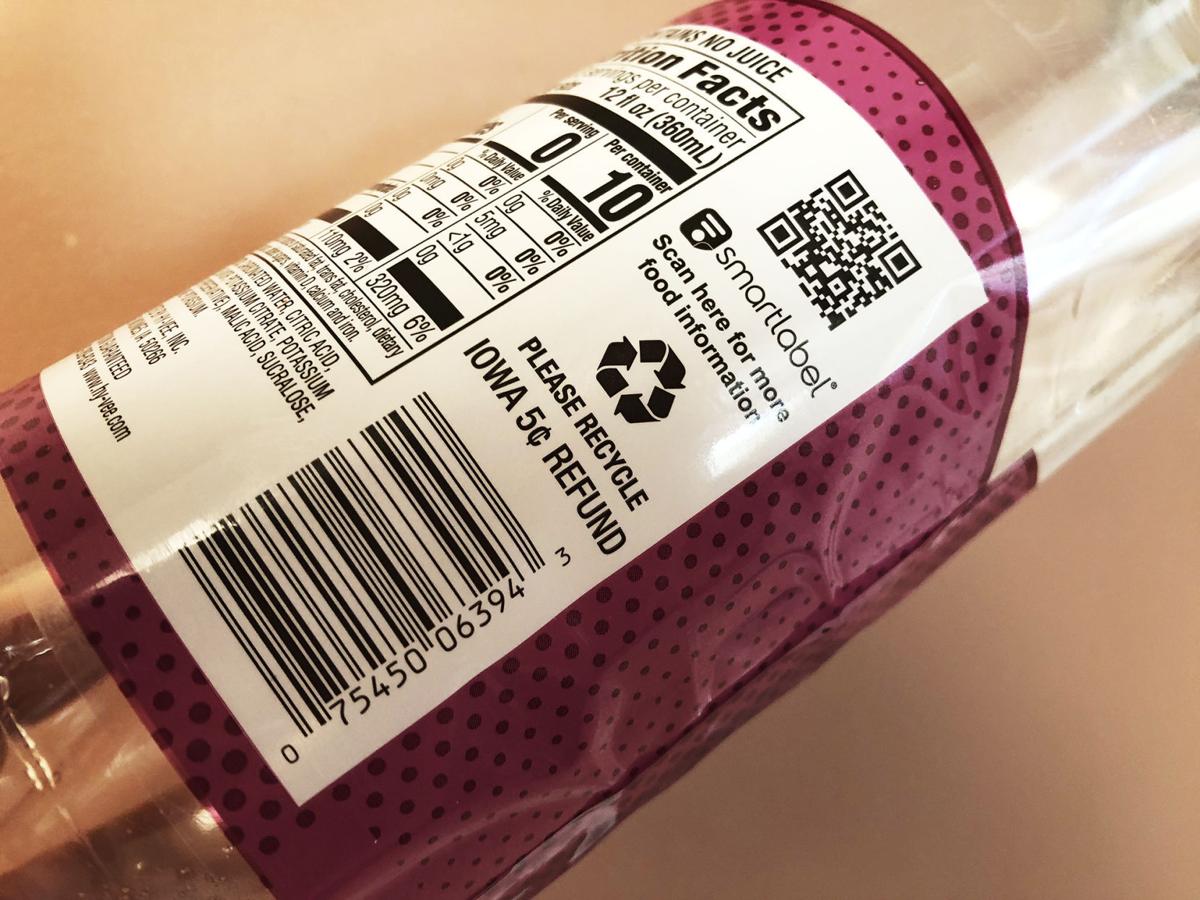 Under Senate File 368, Iowa retailers could refuse to accept beer, soft drink, liquor and other nickel-deposit containers effective July 1, 2022, if an authorized redemption center is within 20 miles of their businesses. 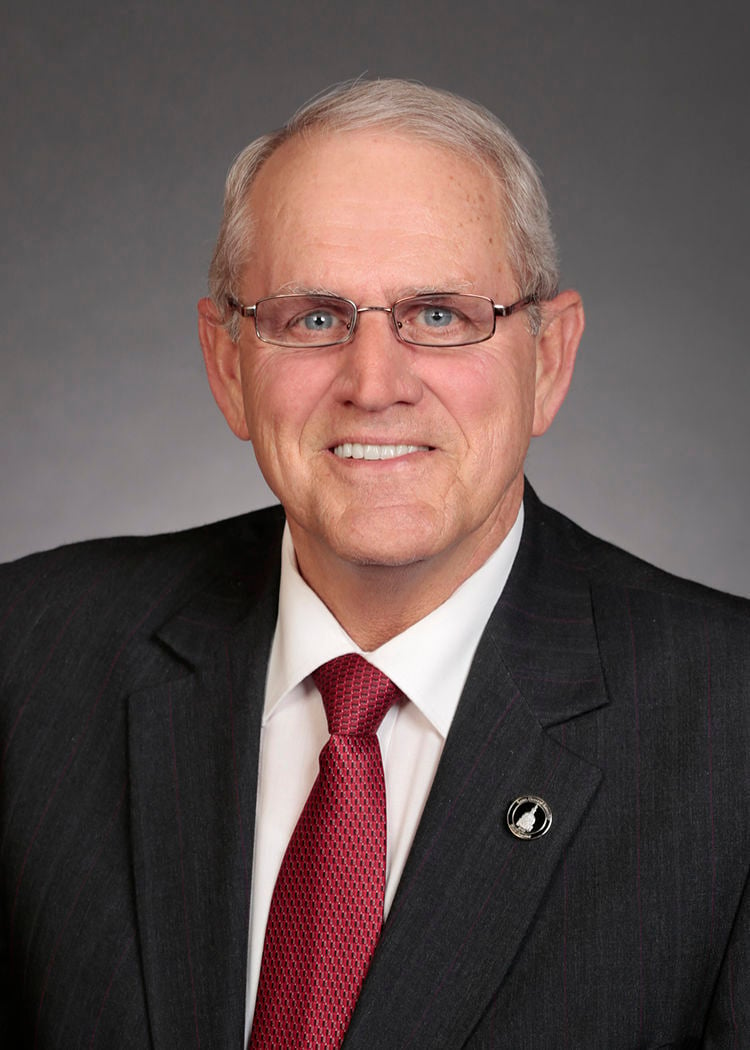