DES MOINES — The Iowa House on Wednesday approved two bills to increase access to health care, especially in rural Iowa, by requiring the University of Iowa medical and dentistry schools to offer more opportunities for Iowan students and residents.

House File 468 would require the state Board of Regents to adopt a policy that not less than three-quarters of students in the UI schools of medicine and dentistry be Iowa residents or have attended a community college, private college or regents university in Iowa.

A second bill, HF 487, would require the University of Iowa Hospitals and Clinics offer interviews for medical residencies to Iowans with similar qualifications.

Rep. John Forbes, D-Urbandale, a pharmacist who has been involved in residency programs at UI and Drake, opposed HF 468, saying it isn’t appropriate to legislate which people UI has to interview. Already about 77 percent of UI medical students receive interviews at UIHC, he said.

Although he understood the intent to admit Iowans who may be more likely to spend their careers in Iowa, Forbes said “we want the best and the brightest whether they’re from Iowa, Minnesota, Wisconsin or wherever.”

“I don’t think it’s out of line to suggest how we would like our taxpayer-funded university to attract and retain medical professionals,” Fry said, adding that he thinks the “best and brightest are already here in Iowa.”

Rep. Ann Meyer, R-Fort Dodge, said the bills are part of a package the Human Resources Committee is promoting to increase access to health care by expanding opportunities for Iowans, who, she said, are more likely to stay in Iowa after they receive their training.

Recruiting out-of-state students and convincing them to stay would be true economic development, Mascher said.

Gov. Pete Ricketts and 21 other governors say the new stimulus bill, which would allocate aid based on a state’s unemployed population rather than its total population, penalizes some states.

If the Republican-controlled Iowa Legislature is going to pass a voucher bill allowing public money for private schools, the state should requ… 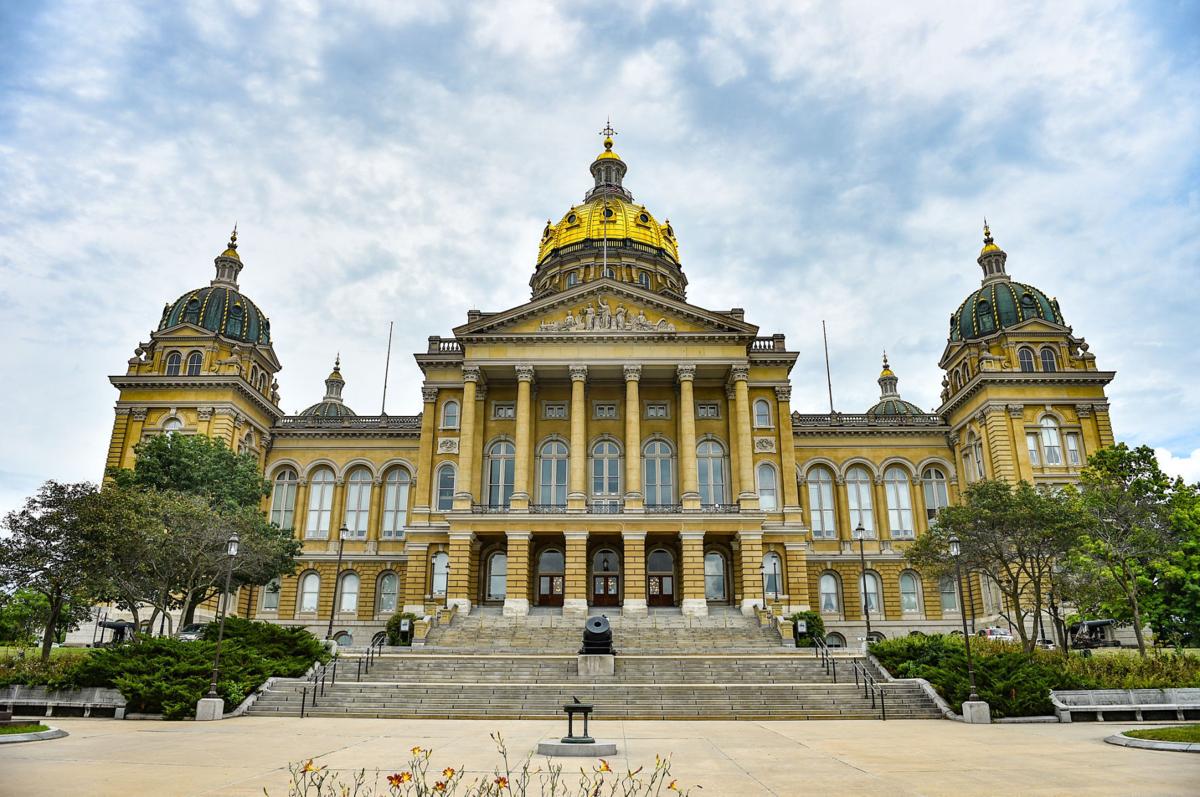 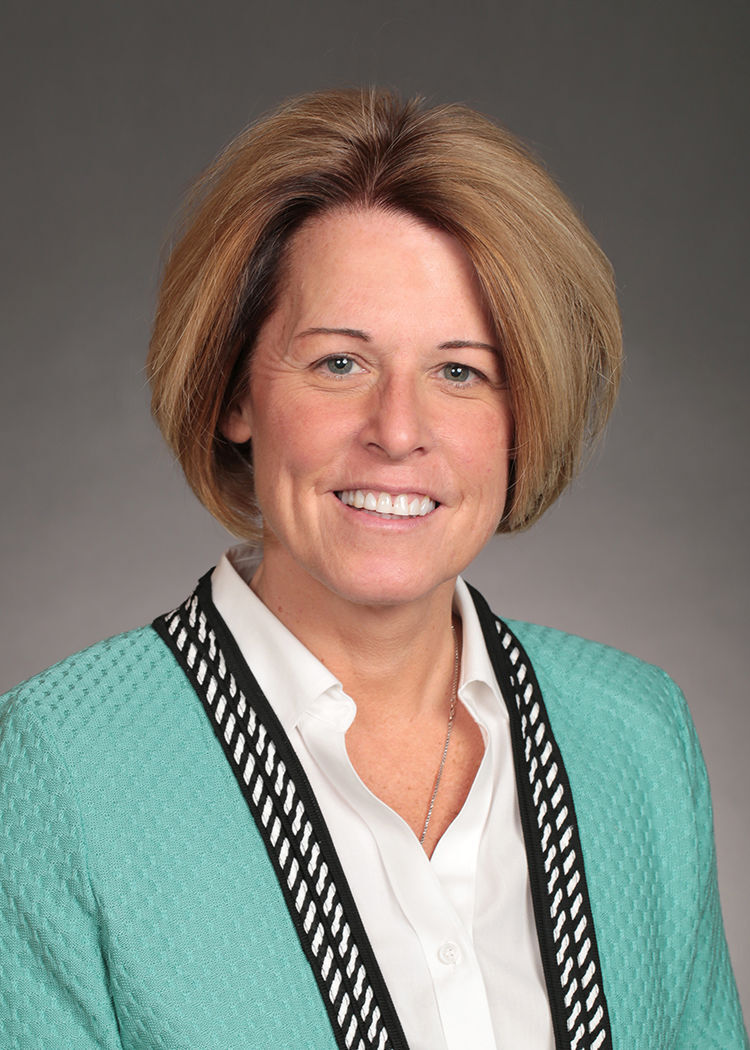 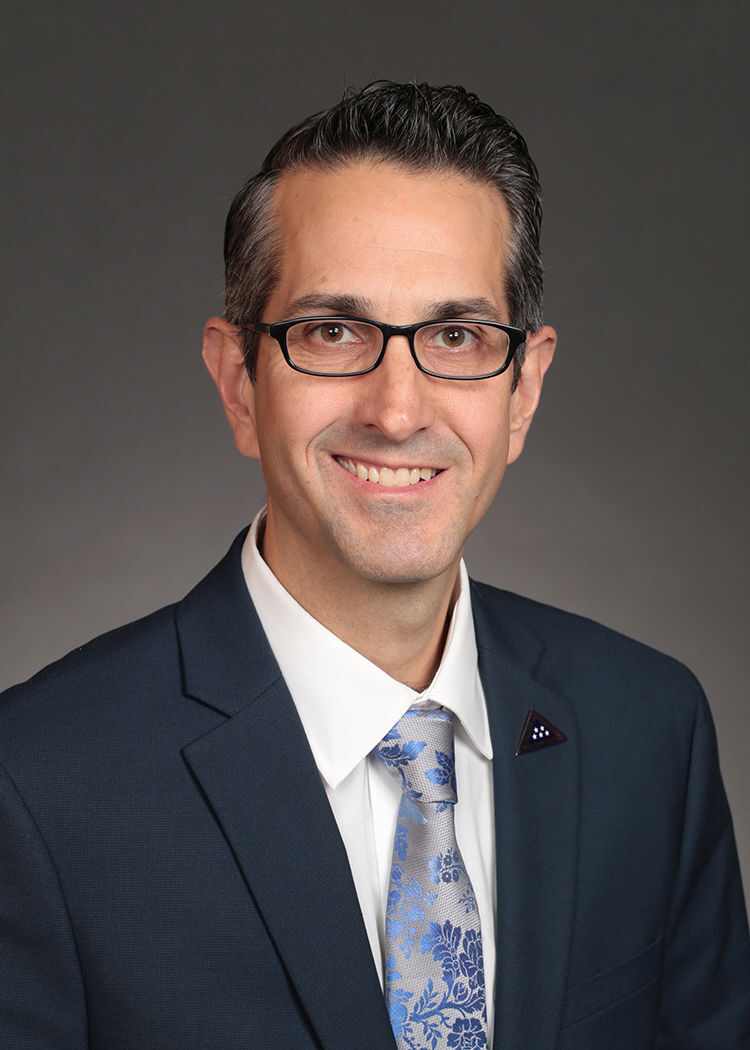 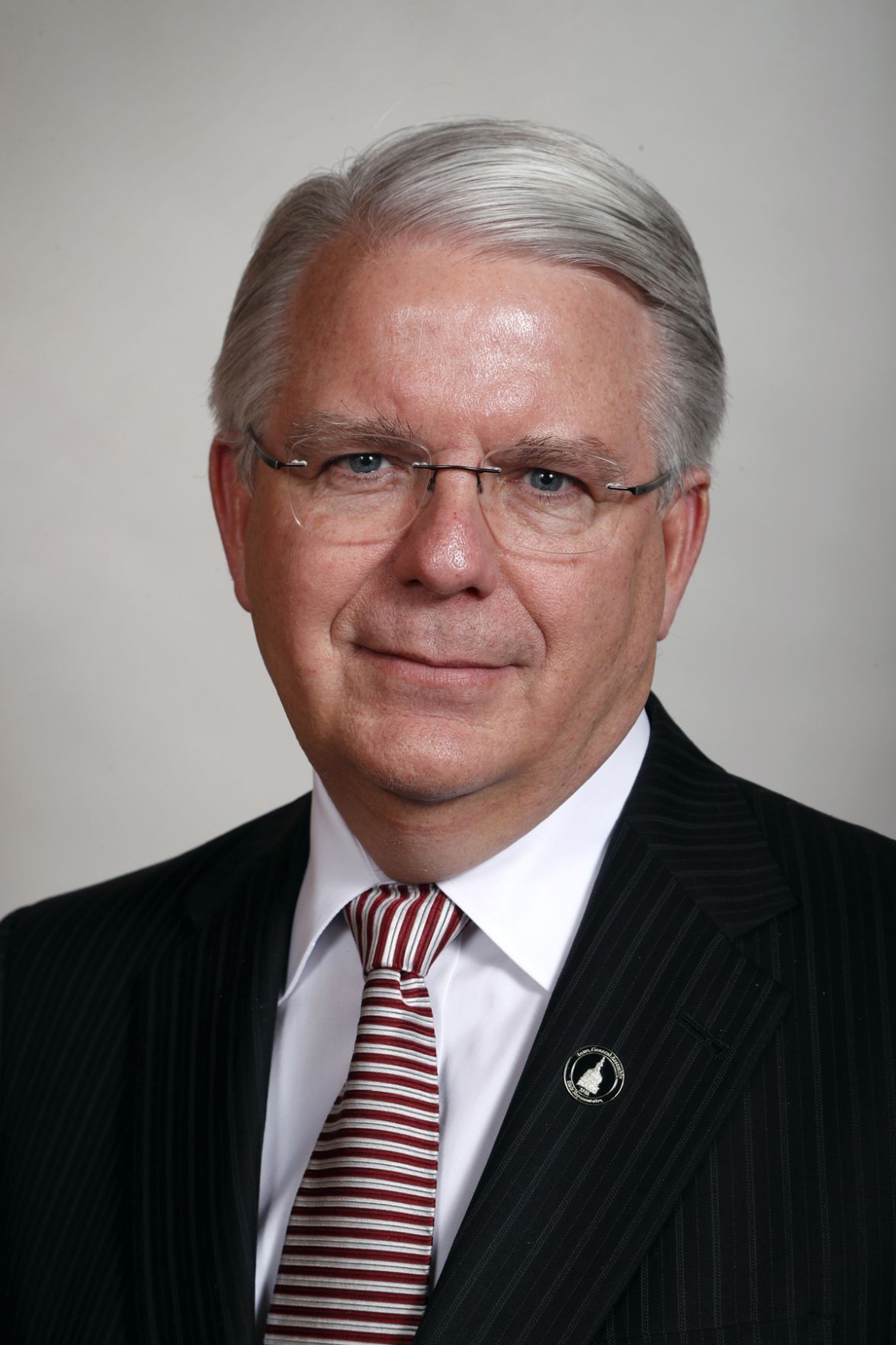 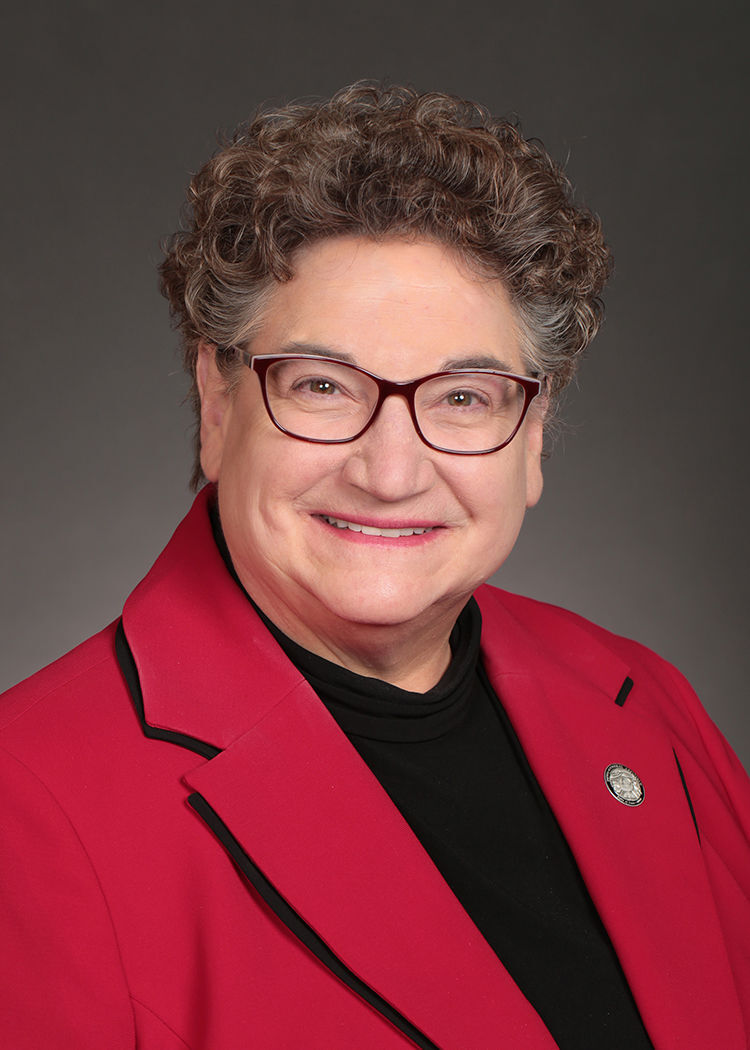