A local lawmaker has teamed with a colleague to create a bipartisan law caucus in the Iowa Legislature.

The caucus is made up of lawyers on both sides of the political aisle. Rep. Jon Jacobsen, a Council Bluffs Republican, created the caucus and is co-chair with Democratic Rep. Brian Meyer of Des Moines.

“The devil in the details, writing bills to make sure they do what you want them to do,” Jacobsen said of the impetus for the caucus, noting, for example, a bill aimed to protect children from visitation situations if a parent was abusive. “We passed the law. It had the unintended consequence of not guaranteeing grandparents the right of visitation,” Jacobsen said

“It got to the floor, but that should’ve been caught on the front end,” Jacobsen continued, noting the caucus’ knowledge of the law will help make sure the verbiage works.

Republicans hold control of both chambers of the legislature, along with the governor’s office. Jacobsen said the overwhelming majority of bills in the Iowa Legislature are noncontroversial — “non-cons.” Those will be the main focus of the caucus and allow for bipartisan work among lawmakers.

“Not the big bills that get the attention. We don’t want the good pool of talent on the Democratic side that are lawyers to be marginalized,” Jacobsen said.

“I look forward to working with Jon on these issues. It’s an opportunity to look at legislation without a partisan lens and evaluate it based on its merits,” Meyer said. ““Hopefully this will set a tone of nonpartisan cooperation on important legislation throughout the next few years.”

Jacobsen said the caucus is already working on bills ahead of the 2021 session, which is scheduled to start on Jan. 11.

DES MOINES — With reports of armed protests possible, steps are being taken to assure the Iowa State Capitol remains a safe place in the comin…

DES MOINES — Iowa Gov. Kim Reynolds, during her condition of the state address Tuesday, pledged to further the cause of social justice while a…

DES MOINES — Gov. Kim Reynolds has proposed an $8.1 billion state spending plan for fiscal 2022, a 3.7% increase that would fund priorities in…

DES MOINES — Iowa Gov. Kim Reynolds, during her condition of the state address Tuesday night, pledged to further the cause of social justice w…

Even though the pandemic detoured daily life for much of 2020, it did not bring a drop in the number of people killed in crashes on Iowa roads.

DES MOINES — Republican President Donald Trump’s term in office officially ends Wednesday, exactly two weeks after he sparked a siege on the U.S. Capitol that was motivated by his attempt, joined by his most zealous supporters, to overturn the country’s presidential election results.

The Iowa judicial system was “turned on its head” by the coronavirus pandemic, Chief Justice Susan Christensen told lawmakers Wednesday, but t… 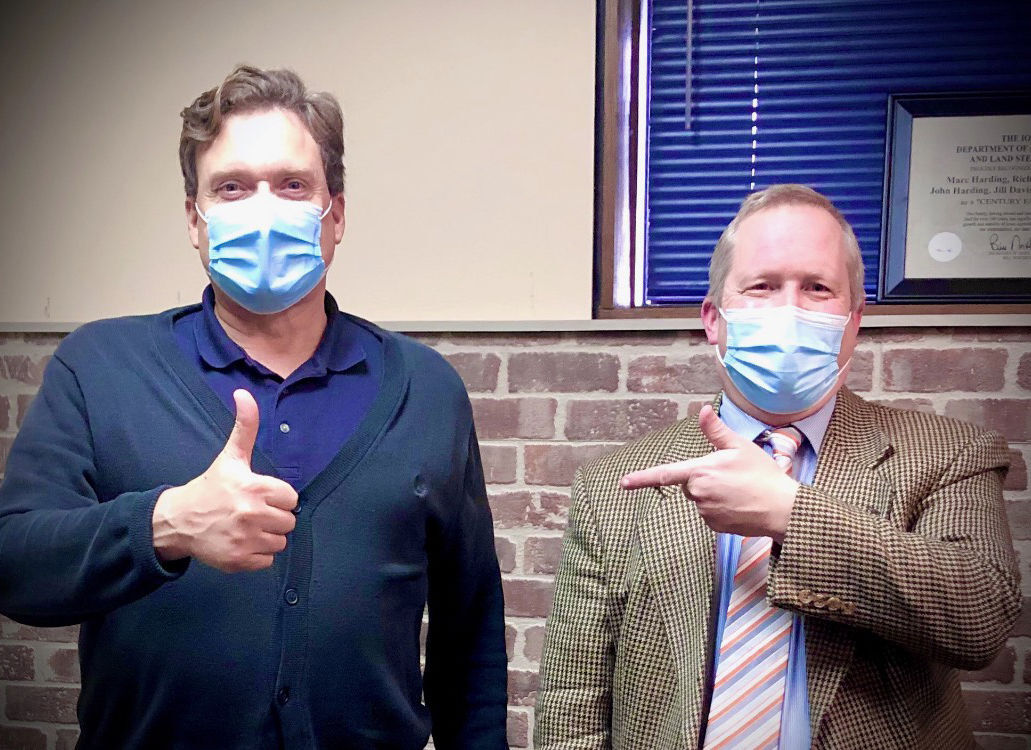 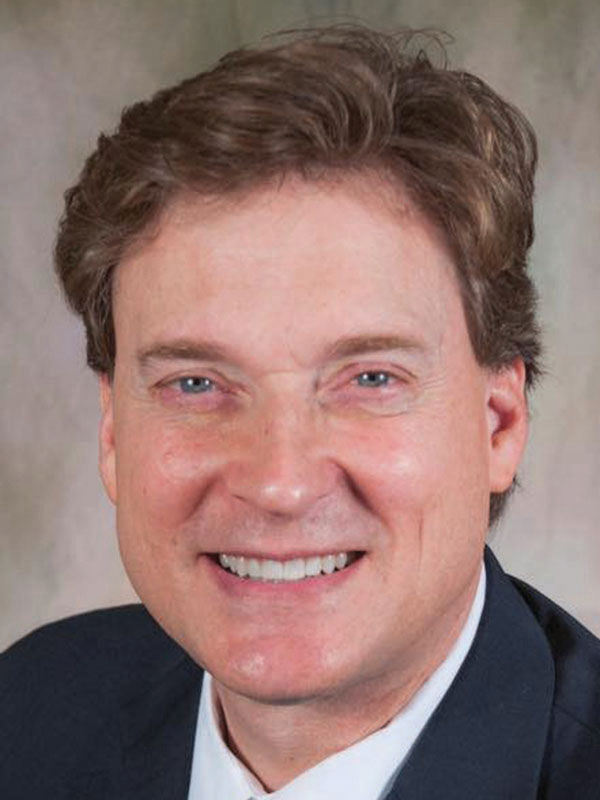