Instead of continuing to argue about competing legislative and congressional redistricting plans, the Legislature's redistricting committee decided Thursday to take both Republican and Democratic proposals to public hearings already scheduled in three cities next week.

"That's good for everyone," Sen. Lou Ann Linehan of Elkhorn, chairwoman of the committee, said after the committee agreed to her suggestion to proceed in that manner rather than continue to battle with one another.

"We're not going to fight over maps anymore," she said.

Talking with the news media following a brief committee discussion, Linehan said she believes "this is good for everyone."

"We can have hearings on both bills," she said, "probably a Linehan bill and a Wayne bill. There will be no committee bill."

Linehan is one of five Republican members of the nonpartisan Legislature who sit on the special committee. Sen. Justin Wayne of Omaha is one of four Democratic members and the committee's vice chairman.

The Linehan/Republican and Wayne/Democratic proposals differ dramatically in proposed new borders for metropolitan Omaha's 2nd Congressional District, the only competitive House district in the state, and in redistricting of legislative districts.

Speaker Mike Hilgers of Lincoln has told senators that the special session will begin with a six-day workweek that includes a rare Saturday session.

The Linehan/Republican plan would split Douglas County, moving portions of the county into the 1st Congressional District, represented by Rep. Jeff Fortenberry of Lincoln.

The Democratic plan would shed the rural Sarpy County precincts that had been added to the 2nd District 10 years ago.

Public hearings are scheduled next week after the Legislature convenes for a special redistricting session on Monday.

Hearings will be held in Grand Island on Tuesday, Lincoln on Wednesday and Omaha on Thursday.

Watch Now: Why are there more floods?

Gross! An up-close look at the secret world of banana slugs

Gross! An up-close look at the secret world of banana slugs

During a roughly 15-minute appearance — only about half of which Biden spoke for — the first lady stressed the need for the federal government to approve President Joe Biden’s proposals for child care assistance and an extension of the monthly child care tax credit.

A seven-page letter from the coalition of Republican attorneys general calls the president's mandate "illegal" and says it is likely to increase skepticism about the vaccines.

A little something for everyone in redistricting proposals

Iowa redistricting: A little something for everyone

DES MOINES --- Proposed new political maps in Iowa would dramatically alter the state’s four Congressional districts and 150 statehouse districts for the next 10 years. 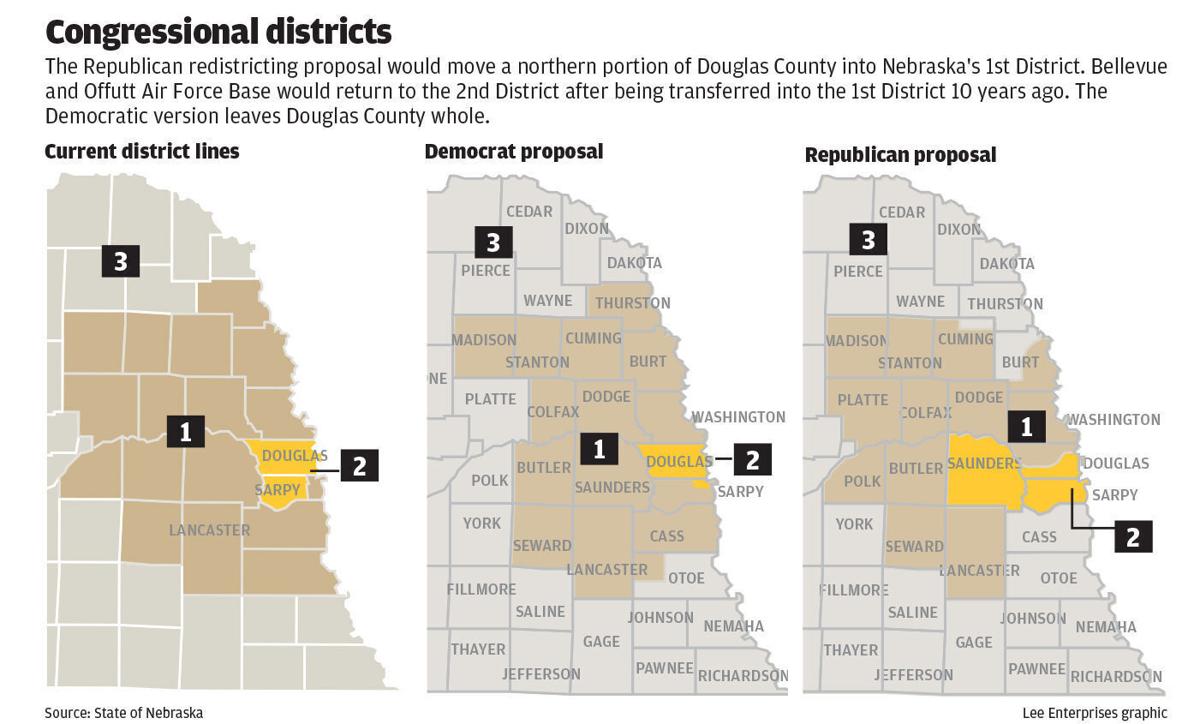 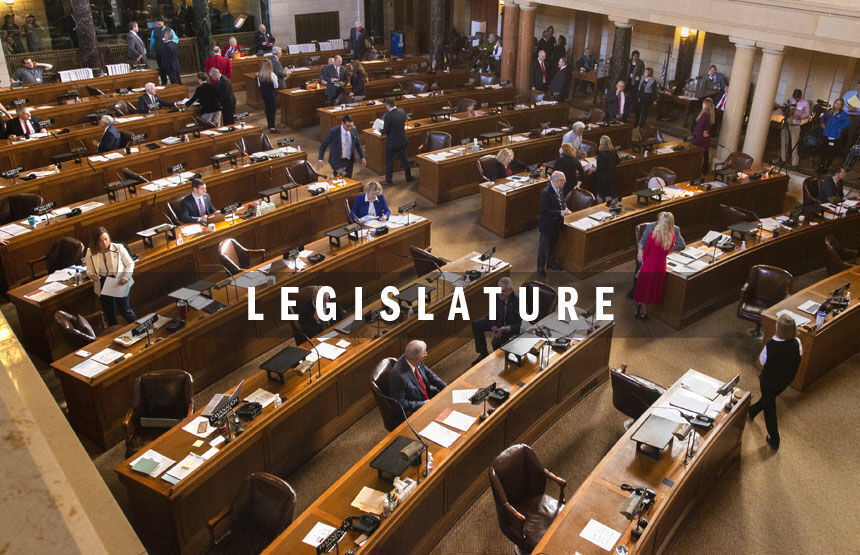