Sen. Tom Brewer said he'll step back from his duties in the Legislature this summer as he prepares to fight hairy cell leukemia for a second time.

In 2014, the decorated veteran, who was seriously wounded in Afghanistan, learned he had the blood cancer following an exit physical with the U.S. Army.

This time, Brewer said doctors saw the slow-growing leukemia returning during blood tests for a series of surgeries he underwent earlier this year, and said the leukemia has left him "tired and run down."

"The warning signs were there that there was a problem," he said in a brief phone interview Monday afternoon.

During the last week of the legislative session, doctors sampled the 62-year-old's bone marrow, which confirmed their suspicions, Brewer said, and he started on antibiotics in preparation to undergo chemotherapy for the cancer.

With the intensity of the treatment, Brewer said he'll take time away from his job as the chairman of the Government, Military and Veterans Affairs Committee during the interim.

But he's already eyeing a return for a special session planned for September to set political boundaries for the next decade, conduct interim studies this fall, and prepare for the 2022 legislative session set to begin in January.

"I don't plan on not being there, but we'll see how time goes," he said.

Sen. Julie Slama of Peru tweeted she was "praying for my friend and mentor" in his fight against leukemia.

Despite COVID-19 and logistical woes, Tokyo 2020 to be the most inclusive Olympics

Alvo scrap yard shrinks mountain of tires, but still not in compliance

The business has yet to comply with an agreement to provide fire lanes between tire piles and exterior fences.

The governor accused Democrats in Texas of holding up the possible reimbursement Nebraska might receive.

National Guard, including Nebraska, set to cancel training until October because of funding impasse

Congress has failed to repay the $521 million it owes for Guard security forces in D.C. after the Jan. 6 attack on the U.S. Capitol. Nebraska could lose $3.4 million, says Maj. Gen. Bohac.

"There will be a horrible bloodbath," the retired Army colonel and state senator who was wounded in combat in Afghanistan said. "It will be medieval."

CEDAR RAPIDS — Nearly seven months out of office, former U.S. Rep. Abby Finkenauer still sees “a lot to fight for” and this time she hopes to take the fight to U.S. Sen. Chuck Grassley.

U.S. Secretary of Agriculture Tom Vilsack told The World-Herald he is befuddled by the claims that President Joe Biden's 30-by-30 initiative is a "land grab."

Wave of foreclosures not anticipated in Iowa as moratorium expires

CEDAR RAPIDS — As the federal moratorium on housing foreclosures comes to an end, lenders and financial counselors do not foresee a tsunami of foreclosures in Iowa.

CEDAR FALLS -- As state Auditor Rob Sand arrived Thursday, apologizing for being 15 minutes late, he was immediately asked if he'll run for governor.

A new state law that bars schools from denying students from enrolling in other public districts in order to maintain demographic diversity is already having a significant impact on some Iowa districts with large minority populations. 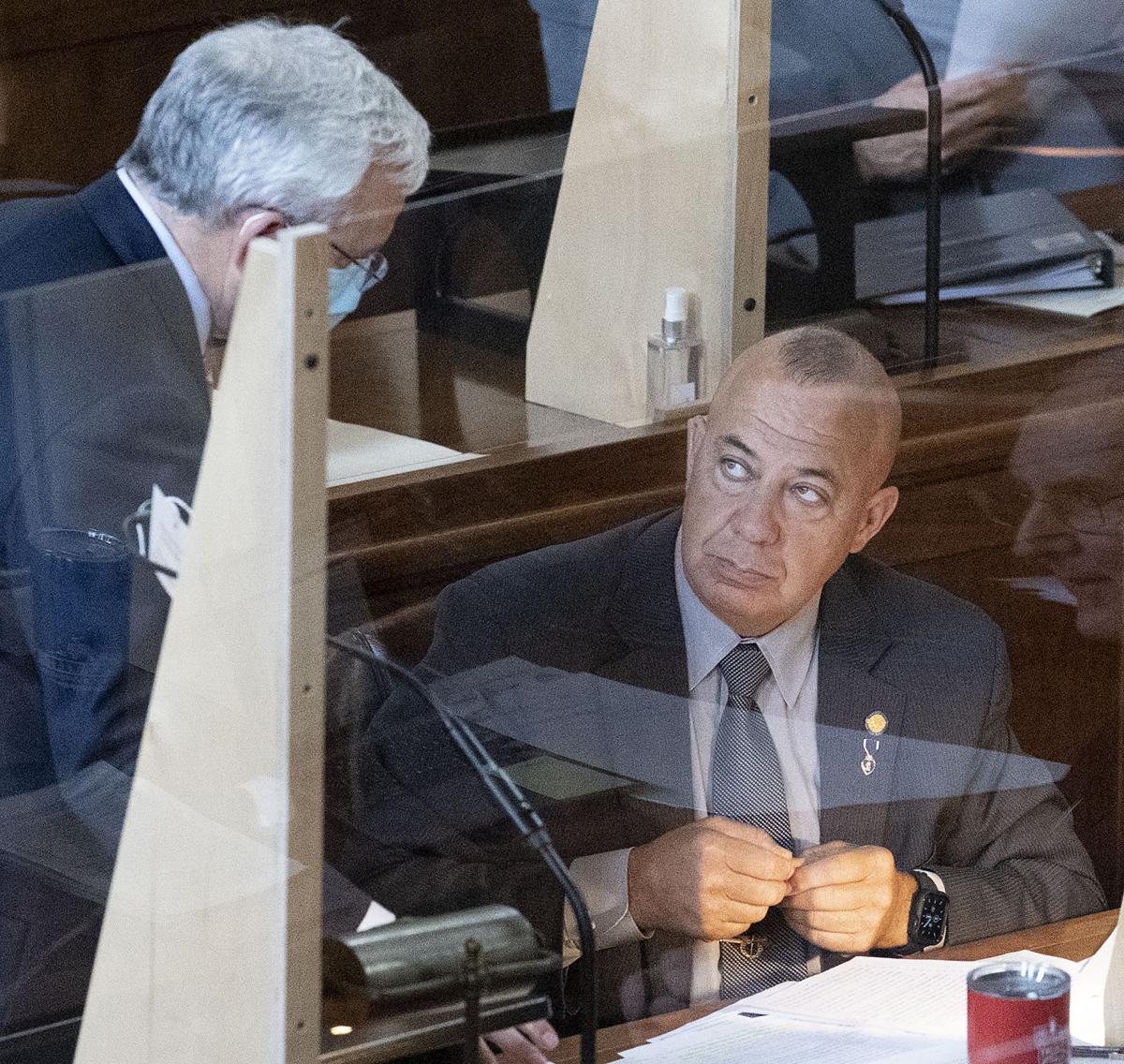 Sen. Tom Brewer (right) speaks with a colleague on the floor of the Legislature in April at the Capitol. 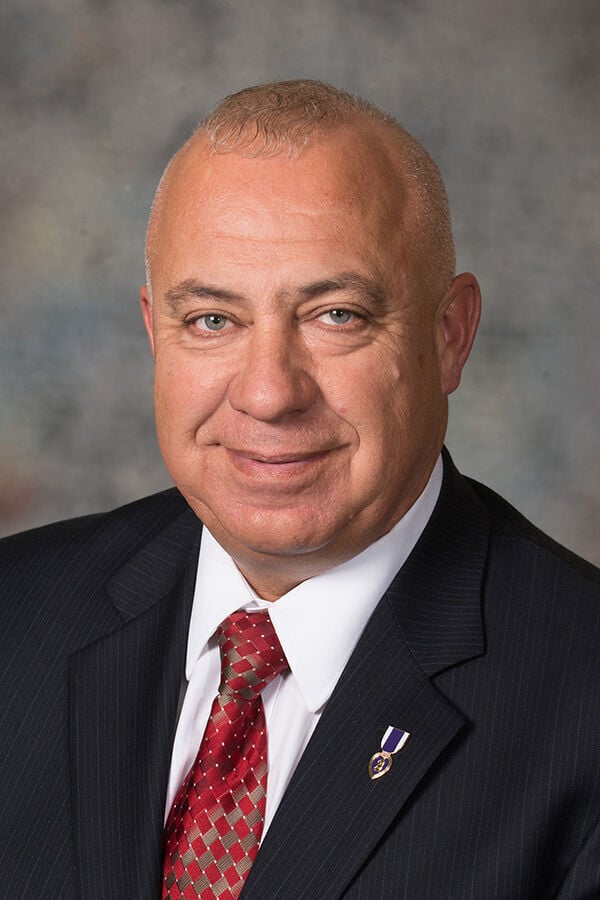