DES MOINES — Changes to state unemployment benefits will be bad for Iowa workers and bad for Iowa, labor union members argued the morning after an Iowa House committee approved modifications Republicans said would improve the long-term viability of the unemployment trust fund.

“This legislation is an attack on all working people, and it’s an attack on our local economy,” Scott Punteney of Council Bluffs said Tuesday during a virtual news conference.

“The money that people get from unemployment they’re spending it immediately on things they need — food, clothing for their families. So this money is going right back into the economy.”

Punteney was among labor union members who spoke against House Study Bill 203, which was approved on a party-line vote after more than five hours of sometime testy and emotional debate Monday night.

The changes have been proposed, but not adopted in previous years. Majority Republicans plan to proceed with the bill this year, but delay its implementation until July 1, 2022.

By then, Labor Committee Chairman Dave Deyoe, R-Nevada, said, the coronavirus pandemic is expected to be over and Iowa Workforce Development should have completed the replacement of its “creaky, old computer system.”

HSB 203 would require workers to wait a week after being laid off before being eligible unemployment benefits, reduce the benefit amount paid to workers with multiple dependents and cut worker benefits by 13 weeks in the case of business closure.

Although the unemployment trust fund is healthy, Deyoe said there is a concern that without changes, the balance may, over time, be depleted.

The fund has had about $1.5 billion in claims in the past year, he said. During that time, Iowa employers paid about $400 million into the fund, and Gov. Kim Reynolds transferred $499 million of federal CARES Act money into it.

Iowa’s economy generally has been strong over the past 10 years and no increase in the rates employers pay into the unemployment fund is anticipated, Deyoe said. However, the unemployment tax rates have not fallen as low as expected.

“Generally, in the past, they would have gone down to the lowest tax rate,” he said.

Democrats and unions say Republicans are taking marching orders from its business community campaign contributors, making changes at the expense of Iowa workers.

“Lost in all of the talk about tax tables and how this state can apparently continue to line the pockets of big businesses is the human impact that being on unemployment brings,” said Charlie Wishman, president of the Iowa Federation of Labor, AFL-CIO.

With Labor Committee passage, HSB 203 has cleared a deadline to remain alive for consideration by the full House. Deyoe doesn’t know when that will happen.

A companion bill, SSB 1172, has cleared a Senate Labor and Business Relations subcommittee.

IOWA CITY — A Republican lawmaker and a man later charged with participating in the Jan. 6 Capitol riot were among thousands of people who cha… 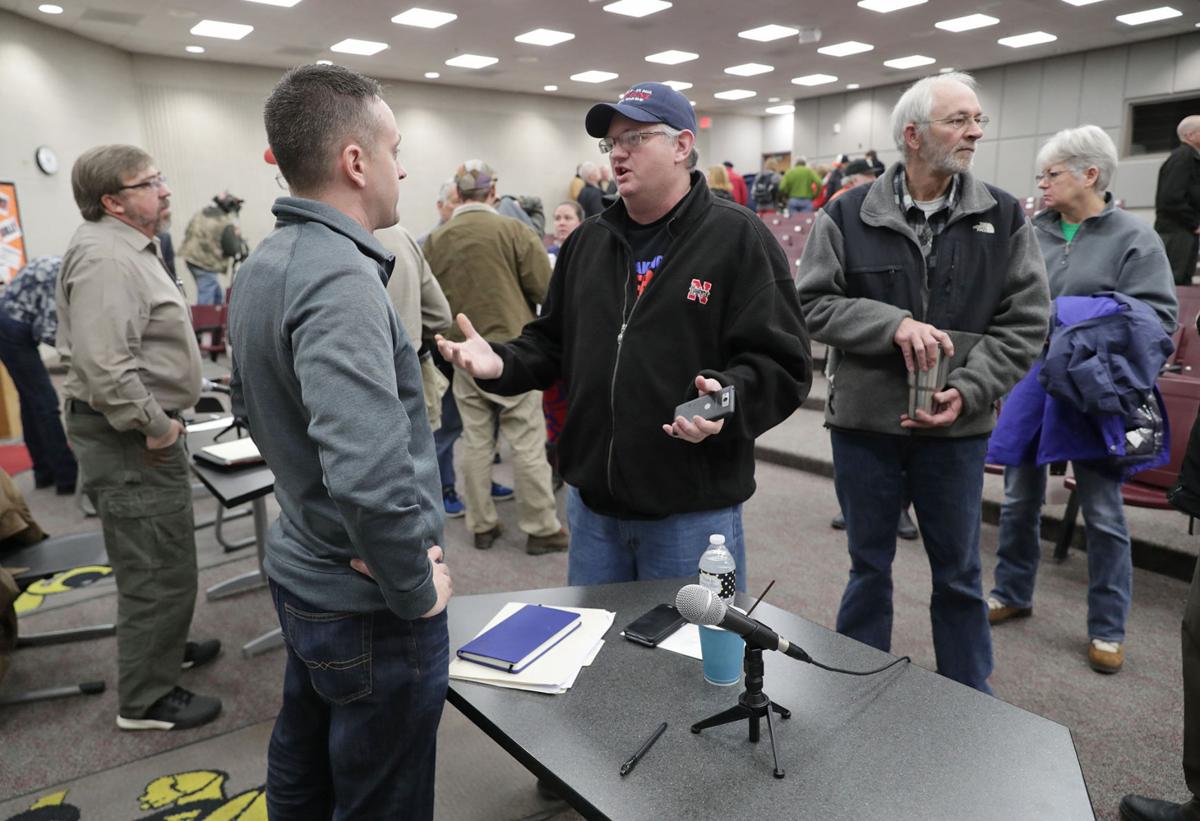 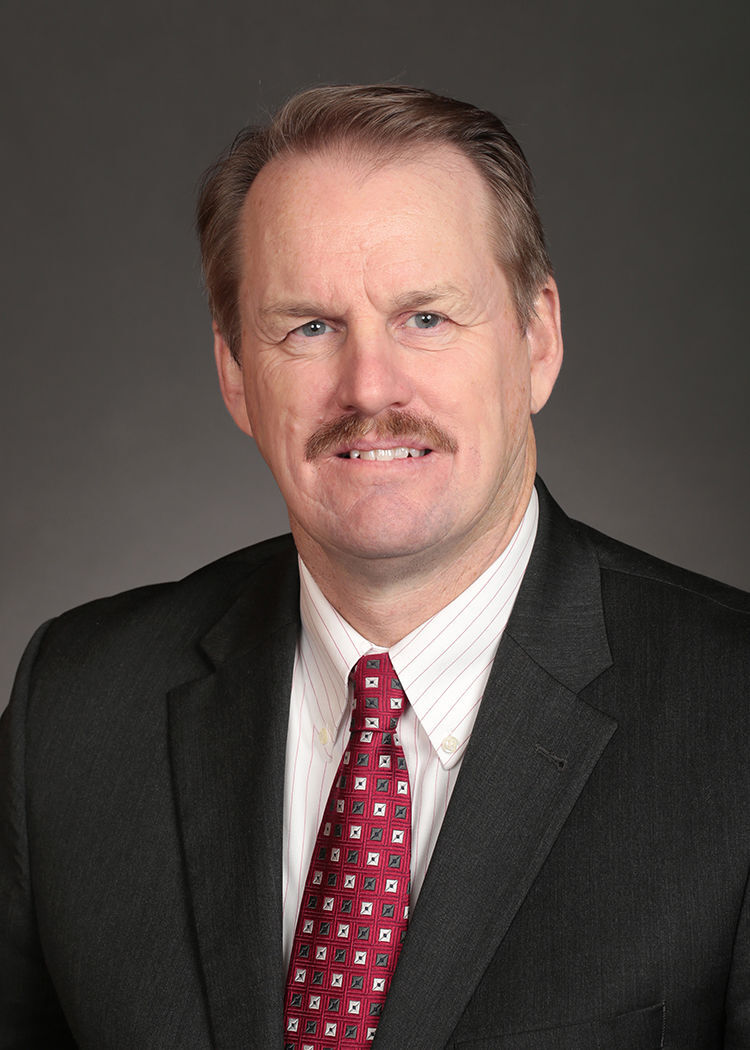