A teen accused of taking part in vandalism that resulted in $72,635 in damages to a rural Grundy Center, Iowa, cemetery had tombstones at his home, according to court records.

On Monday, authorities announced they had arrested 18-year-old Coletin James Stevenson of Cedar Falls on charges of first-degree criminal mischief.

According to court records, Stevenson had become a suspect in the damage, and investigators found a photo of him in the cemetery. They suspected he had taken grave markers from the graveyard.

On Sept. 1, Sheriff Kirk Dolleslager traveled to Stevenson’s home on Washington Street in Cedar Falls and talked with a relative there. The relative “then went to Coletin’s room and later returned with the tombstones,” records state. Stevenson wasn’t home at the time.

On the night of the damage, there was a large underage drinking party in the area, and witnesses told deputies that Stevenson had caused the damage, records state.

Many of the headstones were as old as 150 years, and one of the grave markers was for an infant, according to a post on the church’s Facebook page.

This crime remains under investigation and anyone with information is asked to contact the Grundy County Sheriff’s Office at (319) 824-6933.

The victims in the grain elevator shooting were identified as Sandra Nelson, 60, of Formoso, Kansas, and Darin Koepke, 53, of Hadar, Nebraska.

One person was pronounced dead at the scene, and another was flown to Bryan West Campus in Lincoln, where they later died. The shooter is also dead, according to the Nebraska State Patrol, after an employee returned fire.

Denied services for Medicaid members increased dramatically following the 2016 switch to managed care, according to the Iowa State Auditor.

Who is the Nigerian billionaire at the heart of Fortenberry's indictment?

At the center of allegations against Nebraska Rep. Jeff Fortenberry, who was indicted this week by a federal grand jury, is a Nigerian billionaire of Lebanese descent named Gilbert Chagoury.

‘Like a bomb’ – Small town of Taylor rattled by building blast

“That's just not something that happens in a small, sleepy town. We’re pretty quiet, and so it really shook us.”

Iowa nursing home is named one of the nation’s worst 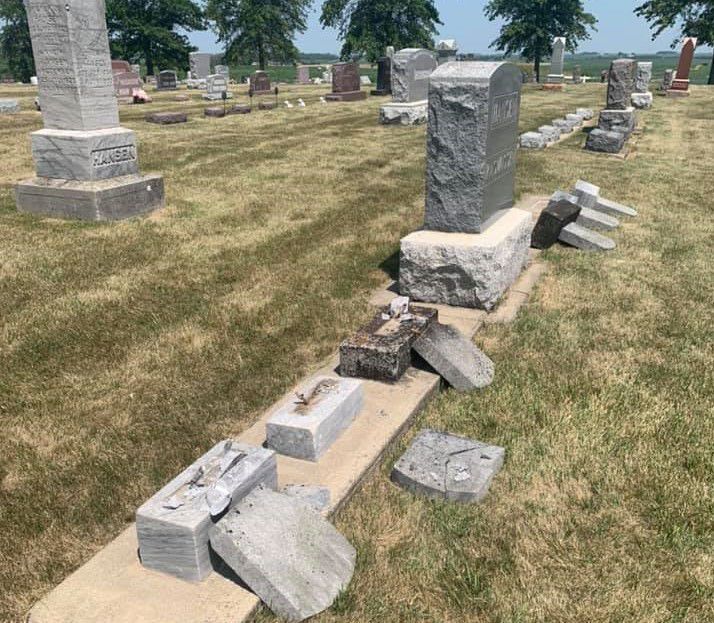 Some of the damage to Fredsville Evangelical Lutheran Church cemetery in rural Grundy County in July 2021. 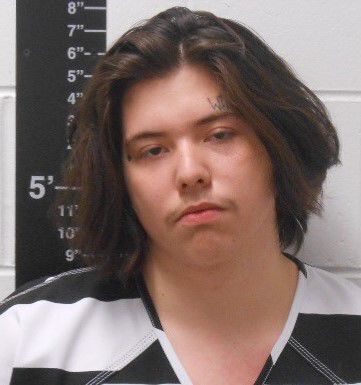