Clear Lake is looking for a director for its new wellness center.

With no discussion, the Clear Lake City Council on Monday night unanimously approved a job description for the person who will oversee the $10.6 million recreation and wellness facility.

The director will be responsible for the day-to-day management of the center next to the high school, including its programming and outreach services, according to the document City Administrator Scott Flory provided the council.

Requirements for the position include a bachelor's degree in physical education, health and wellness, exercise and nutritional sciences or a related field; five years' experience in large scale recreation, health or wellness centers; and possess a primary fitness certification in a nationally recognized health/fitness organization, among other qualifications.

Pay for the position ranges from $65,000-$75,000. Flory told the council that after putting the word out about the position on social media, he's already received some interest.

Flory said he hopes to begin interviews by May 1 with the position starting on June 1. The position reports directly to a board of directors who will oversee the center, and via dotted line to Flory.

The council also approved its members to the board on Monday night. Since the center is a joint project between the city and the district, representatives of both will serve on its five-member board. Two will come from the school district, two from the city and one will be jointly appointed. The district has not yet appointed its members.

The council approved resident Carrie Tysdahl. Tysdahl is a long-time volunteer in Clear Lake who earlier this year won the chamber's Larry Luker Volunteer of the Year Award. The award is given annually to to an individual who stands out in their leadership, contributions and record of volunteerism.

The other member of the board is sitting councilor Mark Ebeling.

Construction began on the 81,000-foot facility on North 20th Street last August, and anyone driving by in the neighborhood can see the steel infrastructure rising. The center will feature men’s and women’s locker rooms with saunas, three multipurpose studios, an indoor playground, a wrestling room and a weight room, as well as a 47,114-square-foot field house. It is slated to be complete at the end of this year.

Mayor Nelson Crabb encouraged the room on Monday night to drive by the construction site, noting its size.

"When you see something like this come together ... it looks like a phoenix rising from the horizon," he said.

DES MOINES — Iowa Gov. Kim Reynolds on Thursday said she has rejected a federal request to accept migrant children into the state, saying the …

The life sentence is the mandatory punishment for first-degree murder under Iowa law.

A Nebraska prison inmate has sued the state, saying that her right to obtain an abortion has been unconstitutionally blocked by prison officials and that she needs the procedure by next week.

Neighboring Iowa is among four states, along with the nation’s capital city, that will become subject to additional coronavirus mitigations under this week’s update of Chicago’s emergency travel order.

Iowa caregivers not giving up on decadelong legislative effort

DES MOINES — After a decade of rolling a boulder up the legislative hill, Di Findley isn’t about to give up on a bill this year to address the direct caregiver workforce.

Pillen expressed strong support for gun rights, law enforcement, pro-life protections and a "demand (for) order on the southern border." 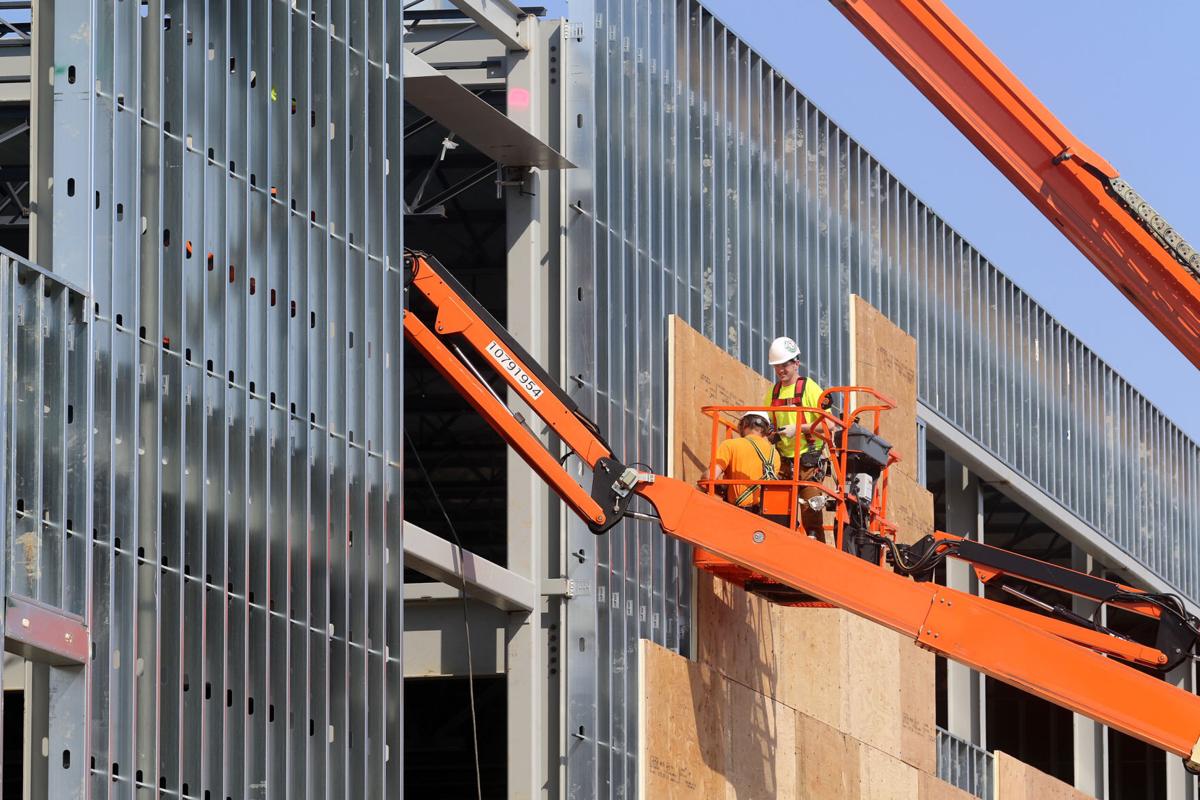 Work continues during Tuesday's good weather on the Clear Lake Wellness Center. The 81,000-square-foot facility is slated for completion by December this year. 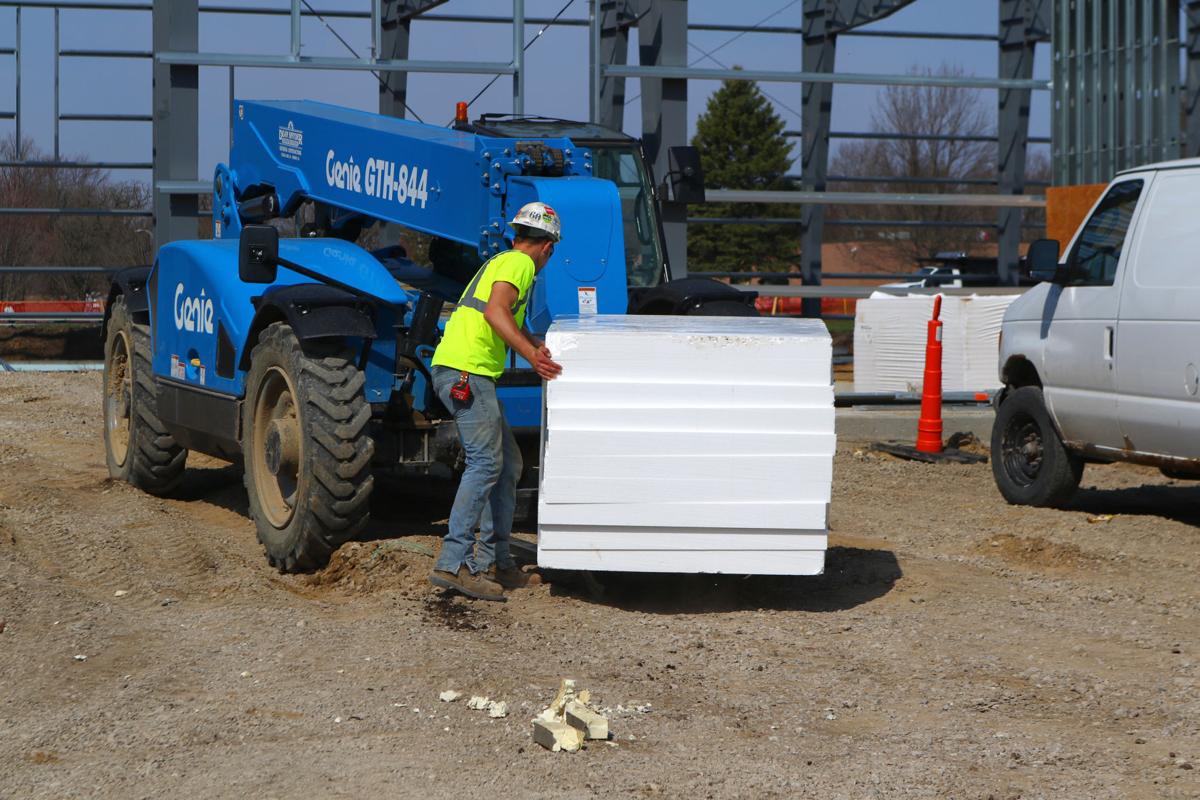 A worker loads insulation on an industrial forklift at the wellness center construction site. 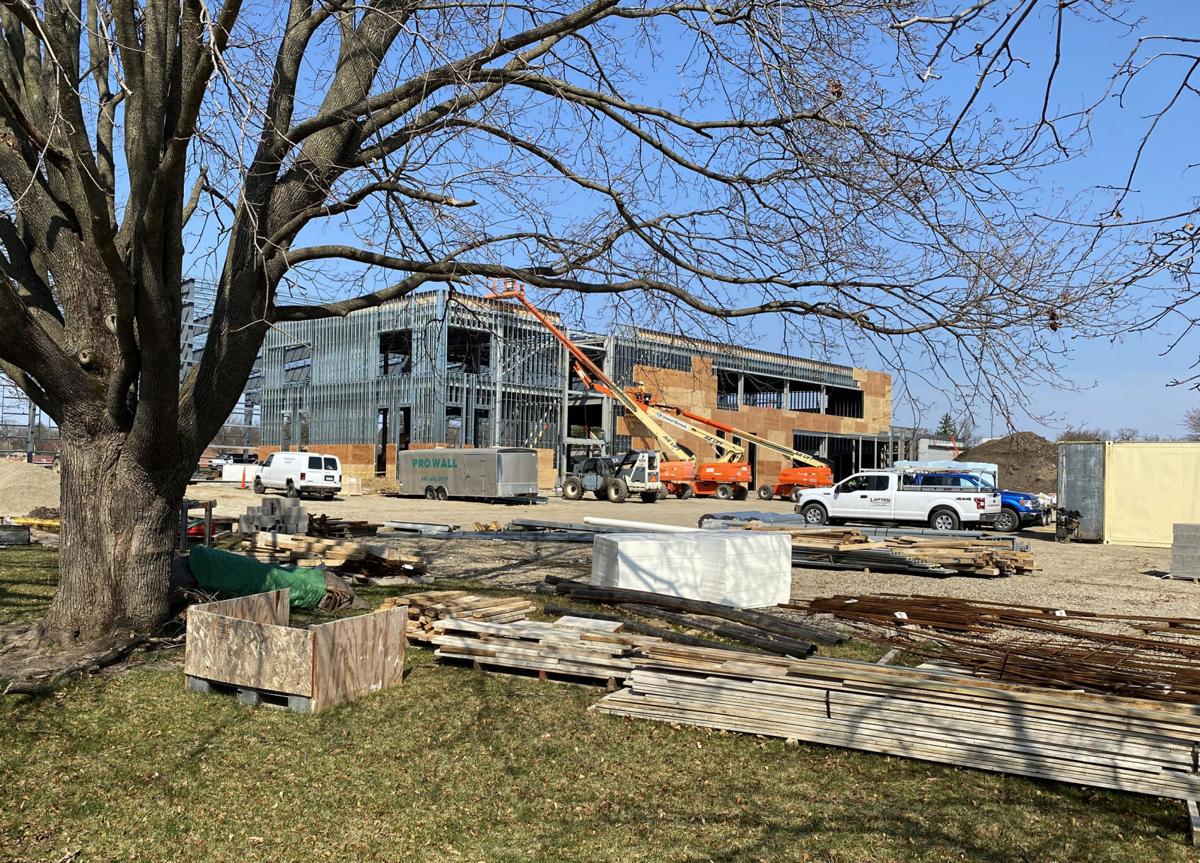 Work continues on the $10.6 million wellness center in Clear Lake. 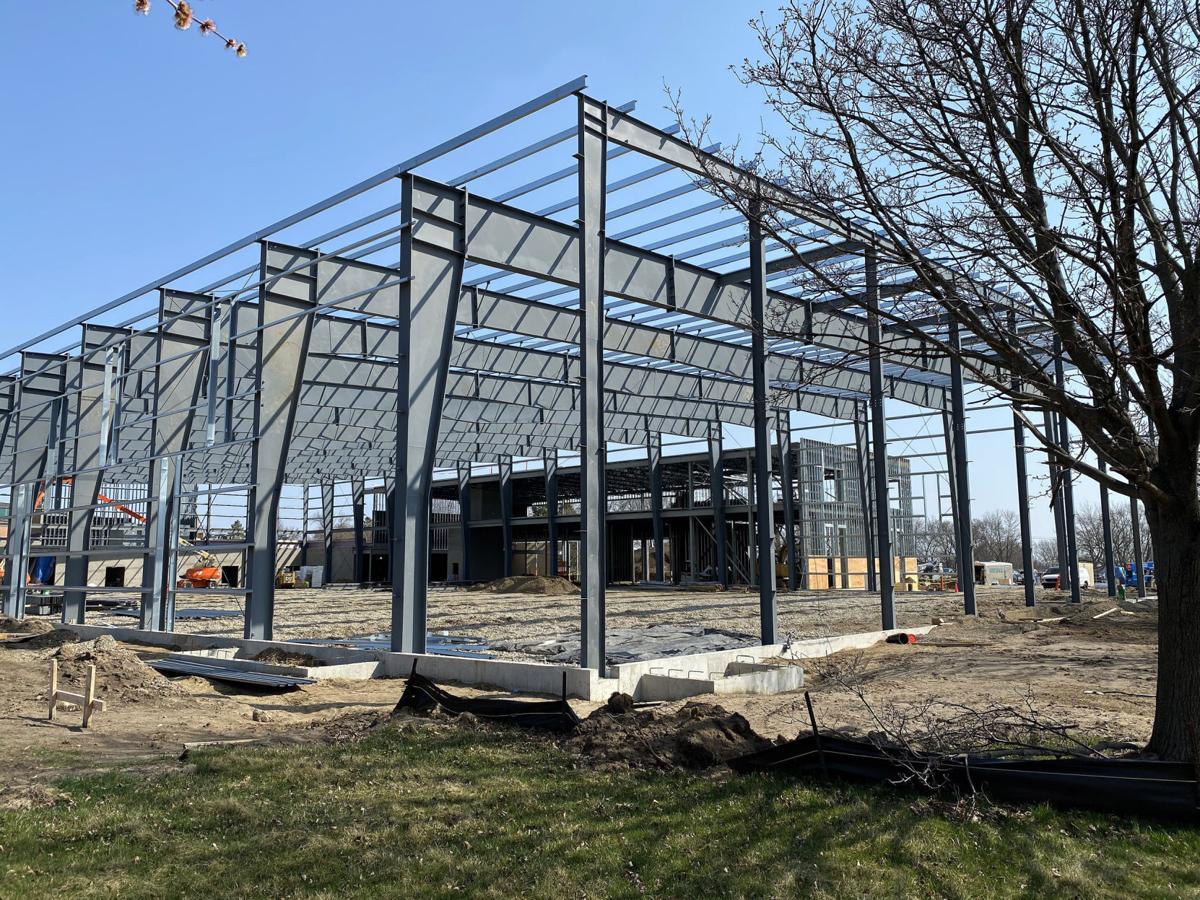