You have permission to edit this article.
Edit

Daniel Craig delivers a slab of Smithfield-sized ham in "Knives Out," a cheekily playful updating of Agatha Christie by way of Trump-era politics.

Don't let that scare you off. Nearly every ideological tribe comes in for gentle ribbing from writer-director Rian Johnson, who seems to have confected his comedic thriller specifically to defuse even the most tense Thanksgiving table standoffs. Populated by a quirky ensemble of miscreants, ne'er-do-wells, misfits and at least one hilariously moony New Age doyenne, "Knives Out" doesn't hesitate to get a few licks in regarding immigration politics, liberal hypocrisy, internet trollery and the we-built-that mythologies of inherited wealth. But mostly Johnson is here to revive a nearly lost form cherished by fans of everything from "Murder on the Orient Express" and "Sleuth" to the board game Clue. In this busy, bickering whodunit, the hints pile as quickly as the inside-family insults, but it would be a shame to be distracted by the actual mystery at hand. The fun here - and there is a lot of it - is to be had simply in allowing an ensemble of game, generous-spirited actors to give their all in service to the fine art of misdirection and mayhem.

That starts with Craig, who plays Benoit Blanc, a detective sent to investigate the death of a renowned author named Harlan Thrombey (Christopher Plummer). Affecting a Foghorn Leghorn drawl ("What is this, 'CSI: KFC?' " someone quips), Blanc questions Thrombey's extended family one by one, to ascertain whether his demise was accidental or something more nefarious. Conducting his interrogations in front of an extravagant starburst sculpture (that happens to be a spectacular take on the movie's title), Blanc embarks on what amounts to a screwball Rashomon, during which Harlan's heirs - a rogue's gallery of puerile brats and plutocrats - desperately try to cover their own assets.

Like "Succession" on silly pills, "Knives Out" paints an alternately ridiculous and infuriating portrait of the clan that has assembled in Harlan's fabulously cluttered and appropriately gothic mansion: His daughter Linda (Jamie Lee Curtis) is a real estate mogul who insists she's self-made even though her dad advanced her $1 million in start-up money; her husband Richard (Don Johnson), proudly flaunts his man-of-the-people affectations with Harlan's nurse Marta (Ana de Armas), even though he can't remember where she's from.

In fact, no one knows where Marta is from, which is one of several running gags in a movie that pings between already dated cultural references with lightning speed and giddily self-amused wit. (Vaping! Netflix! DMing on Instagram!) "I read a tweet about a New Yorker article about you," Harlan's daughter-in-law Joni says upon meeting Blanc. The leader of a Goop-like lifestyle company, Joni is given to deeply spiritual and often nonsensical pronouncements delivered in Valley Girl sarcasm, a combination that Toni Collette dives into with hilarious gusto.

Things get even funnier when the family's nastiest piece of work - a Beamer-driving black sheep named Ransom - swoops in; the fact that this entitled bro is played by consummate nice guy Chris Evans makes him all the more delightfully meta. Soon enough, the talky vignettes and bric-a-brac filled flashbacks that fill "Knives Out" become a funhouse mirror of divided America, torn between those who believe its patrimony is being stolen by others, and those who think insularity, nativism and unearned privilege are doing that work just fine.

Somehow it's fitting that "Knives Out" reaches its absurd climax with a medium-to-high speed chase in a Hyundai. Just as effective as a goofy social satire as it is a diverting shaggy dog story, this is a movie that knows when to pour on the gas and when to ease up - and that also benefits from performances that are thoroughly committed even when the actors are clearly in on the joke. Once the game is afoot in "Knives Out," its step is never less than light, swift and sure.

You can stay in a potato. Yes, you read that right.

SpaceX crew returned to Earth and other space news you missed 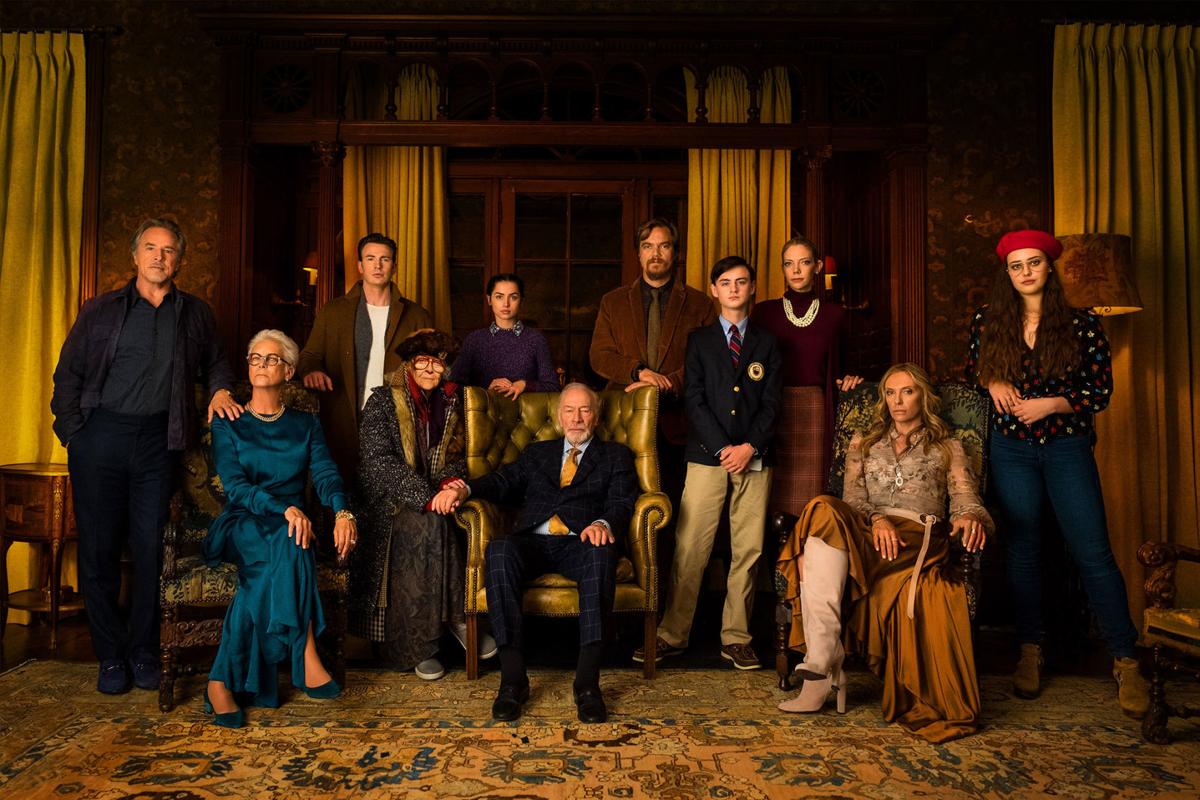 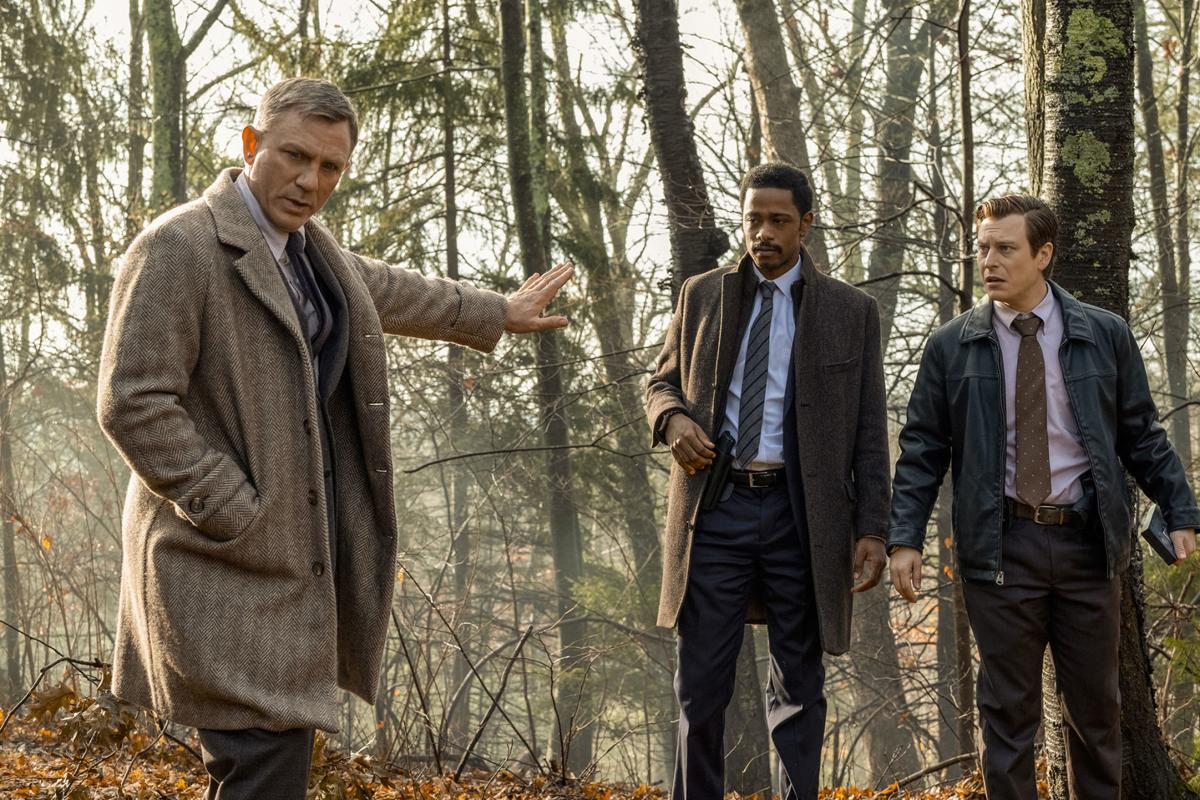 From left, Daniel Craig, LaKeith Stanfield and Noah Segan in "Knives Out."