Irene (Fickel) Kemp, age 98, passed away September 14, 2020 at the Hospice House in Omaha, Nebraska. Irene was born on a farm near Missouri Valley, Iowa, on September 2, 1922, to the late Myrta and Albert Fickel. Irene attended a one room school house in Missouri Valley until her high school years when the family moved to Council Bluffs where she attended Thomas Jefferson High School graduating in 1940. On February 4, 1942, she married Fred Kemp. She and Fred lived their lives in Council Bluffs raising their three children in a home full of love, exemplifying the rewards of working hard, of making time for fun, and for making room for a special dog to love. Irene was a homemaker by career. She and Fred loved to dance and socialize with many good friends, were active members of the 5th Avenue United Methodist Church, and were active volunteers at the Jennie Edmundson Hospital for many years. Irene was preceded in death by her parents; her brothers Bud, Don, Dean, and Bernie, and by her sister, Helen; by her daughter, Peggy Rodriguez, and by her husband of 73 years, Fred. Irene is survived by her daughter, Linda Kemp, by her son Edwin and daughter-in-law Linda Kemp, by son-in-law Juan Rodriguez, by nine grandchildren, thirteen great grandchildren, and one great, great grandchild. A special thank you goes to the Hospice House and Heritage Ridge Assisted Living for their great care during her final days. Funeral Service will be held at Hoy Kilnoski Funeral Home on Friday, September 18, 2020, at 11 a.m. Interment will be at Ridgewood Cemetery. Family requests masks to be worn during the service. Memorials suggested to 5th Avenue Methodist Church.

Sign up to get the most recent local obituaries delivered to your inbox.

Add an entry as

THANK YOU for helping us ensure that all guest book entries are positive and considerate. If you see a negative or inappropriate comment, please click on the link in the comment to report it, and a staff member will follow up immediately.

Add an entry
Watch the guestbook. Stop watching this guestbook. 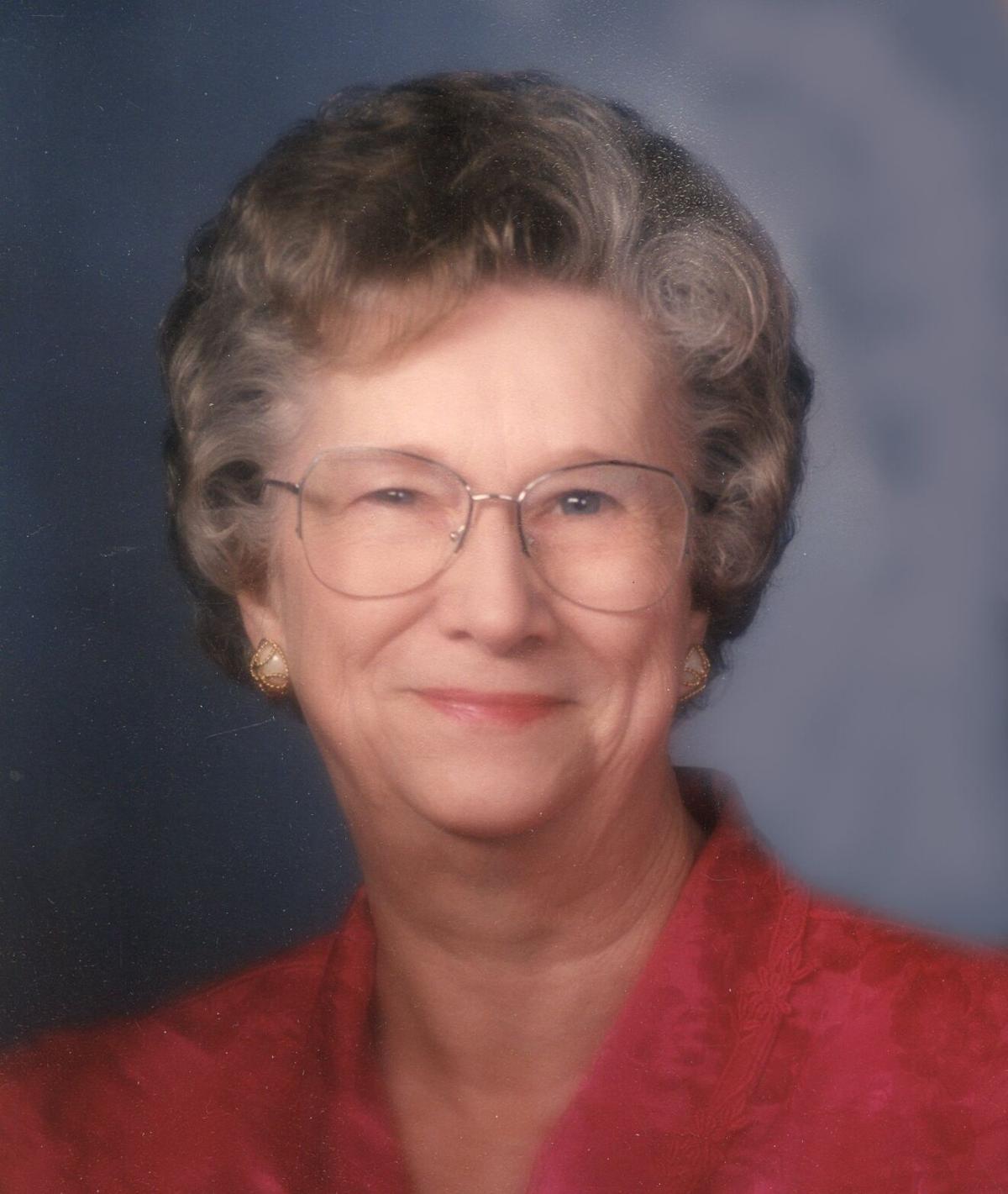