Subscribe
Read Today's E-edition
Share This
Erin Murphy: A new Pew report says there is a political middle, but they have little in common
0 Comments
Share this
ERIN MURPHY

America remains politically divided as ever, and even the two major political parties have deep ideological divides from within their ranks.

What’s more, while there are voters in the political middle, they do not share similar political views.

This is all according to new research from the Pew Research Center in its report, Beyond Red vs. Blue: The Political Typology.

According to the report, anyone dreaming of a conglomerate of middle-of-the-road voters with similar political views is just that: dreaming. Sure, there are middle-of-the-road voters. In its breakdown, Pew describes the groups as the outsider left, ambivalent right and stressed sideliners. The outsider left and ambivalent right are not as partisan as other groups within Democrats and Republicans, and the stressed sideliners hold mixed views.

However — and this news will be disappointing to Libertarians and Andrew Yang — there is precious little common ground among those middle-of-the-road groups, and certainly not enough to form a third political party, the report said.

"Surveys by Pew Research Center and other national polling organizations have found broad support, in principle, for a third major political party. Yet the typology study finds that the three groups with the largest shares of self-identified independents … have very little in common politically," Pew’s report said.

The ambivalent right is conservative on many economic issues and moderate on some social issues; the outsider left is very liberal on most issues, especially on race and the social safety net; and stressed sideliners hold mixed views, the report said. That’s hardly a foundation for a political party.

What’s more, the one thing those groups do have in common is apathy: they had the lowest rates of voting in the 2020 presidential election and are less likely than other groups to follow government and public affairs most of the time, the report said.

So to sum up, there is a political middle: those three groups account for 37% of all voters, according to Pew’s report. But they have nothing in common with each other and are not as politically active as those further to the political right and left.

Remember that the next time you hear politicians taking positions that may feel to you like far left or far right. That’s where the most active voters are.

As the Pew report puts it, "To succeed politically, the parties must maintain the loyalty of highly politically engaged, more ideological voters, while also attracting support among less engaged voters — many of them younger — with weaker partisan ties.”

The Pew report provides an interesting breakdown of political ideology beyond simply conservative and liberal. The report delineates voters into nine ideological groups: the three aforementioned in the middle, the progressive left, establishment liberals, Democratic mainstays, faith and flag conservatives, committed conservatives, and the populist right. The groups were identified based on an analysis of their attitudes and values, the report said.

"The gulf that separates Republicans and Democrats sometimes obscures the divisions and diversity of views that exist within both partisan coalitions — and the fact that many Americans do not fit easily into either one,” the report said.

Pew’s website has a quiz that will tell anyone with which of those groups they most closely align.

Yes, I took the quiz. And no, I’m not telling you which one I got.

Erin Murphy covers Iowa politics and government for Lee Enterprises. His email address is erin.murphy@lee.net. Follow him on Twitter at @ErinDMurphy.

As he stood and looked out from his second floor hotel balcony, a peace could be found within him.

The Ethical Life podcast: Should Joe Biden have named his new dog Brandon?

Episode 29: Richard Kyte and Scott Rada talk about the “Let’s Go Brandon” chant and what it says about us as a nation.

Richard Kyte: The importance of hospitality in a dysfunctional world

Commentary: We cannot address the symptoms of deep-seated cultural change through political fixes. Instead, we need to change the way we live.

Episode 28: Topics include the future of vaccines, which film will win the Best Picture Oscar and the political future of Liz Cheney.

Commentary: The global legacy of the Jan. 6 insurrection - Foreign friends and adversaries believe US power is in decline

From this opinion piece: The global impact of the Jan. 6 insurrection is still growing one year after the attack.

Commentary: You know you should have a will, but do you know why?

Are you among the two-thirds of Americans without a will? You probably realize you aren’t alone and that others, even many wealthy celebrities — such as Prince, Howard Hughes and Sonny Bono — have died without a will. Unfortunately, according to recent national surveys, including one done by care.com, the pandemic did not move the needle on these statistics. A deeper dive into the data shows ...

Commentary: Let’s move in together (and you can help me pay my mortgage)

First comes love and then comes ... a frank discussion about the realities of moving in together. There’s one question that comes up a lot among couples and is bound to be even more commonplace in a hot housing market: What happens when you’re ready to live together, but one (or both) of you already own a home? It’s natural for a homeowner to want their partner to move in. But is it fair for ... 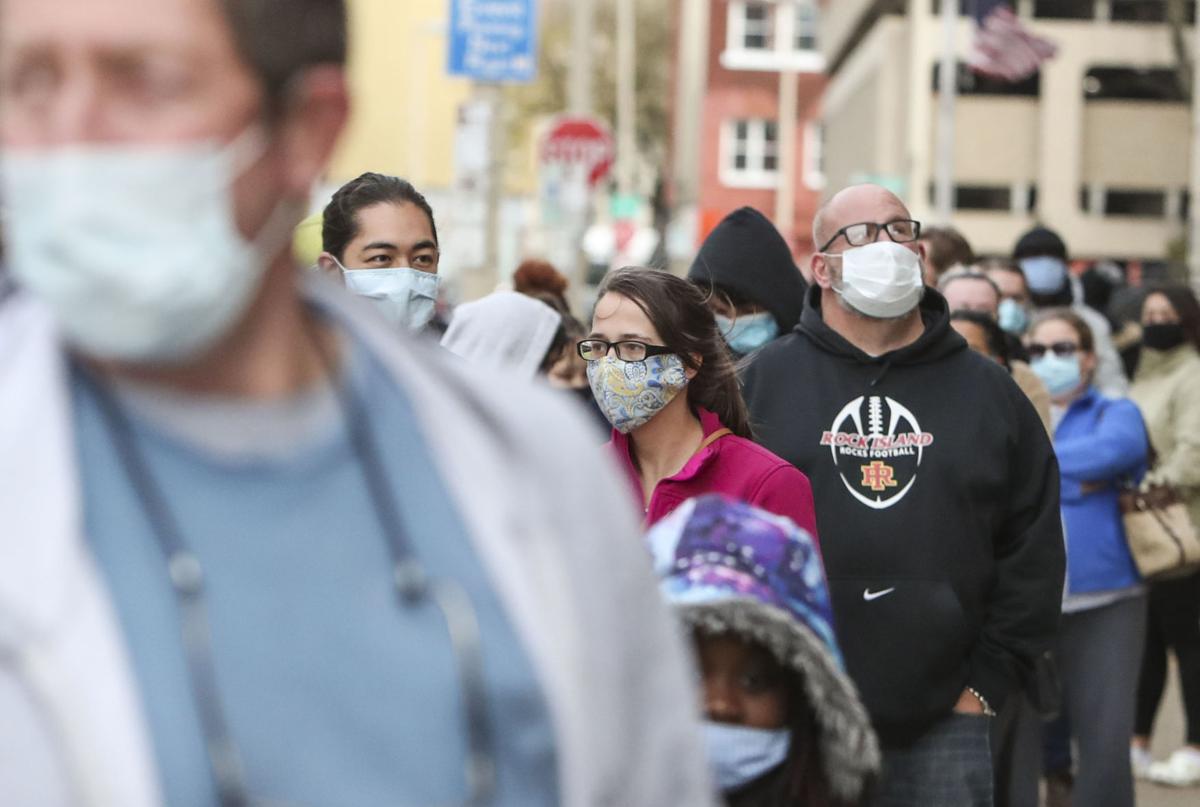 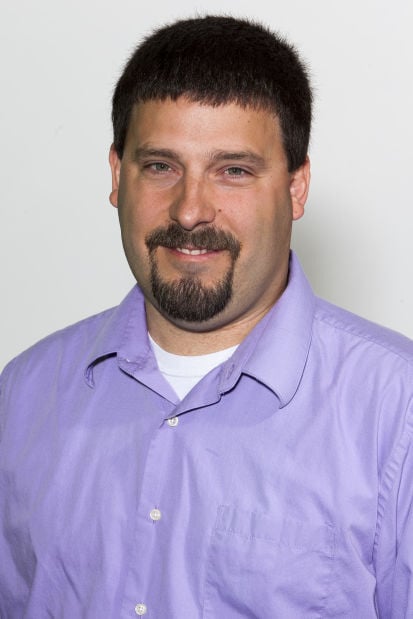