Class 2A No. 9 Underwood softball escaped an upset-minded Treynor team 7-6 on Wednesday night in a regional quarterfinal game.

“When it comes to the postseason it’s one and done,” Underwood head coach Lea Crouse said. “You just got to find a way to win the game. As long as you can do that, even if it may not look great or the best game we’ve played, finding a way to win is what you have to do in the postseason, and we found a way tonight.”

The Cardinals struck first as senior Stella Umphreys hit a solo homer over the fence for the early lead. The Eagles battled back in the bottom half of the second inning to take a 2-1 lead over Treynor.

The Cardinals had an answer of their own as Umphreys hit a two-out RBI double to knot the game back up at 2-2 midway through the third inning. The Eagles kept the chain effect going, with an RBI single from senior Allie Robertson.

“We play very relaxed at the plate,” Robertson said. “We’ve all been hitting very well throughout the season so we just go up to the plate with confidence.”

Robertson finished the game with two hits and two RBIs which led the team. Her senior teammate Payton Cook led the Eagles with three hits.

The Cardinals threatened to retake the lead with two runners on base; however, senior pitcher Ella Pierce slammed the door with three strikeouts to escape the inning with the lead still intact.

In the bottom of the fifth, Robertson added a run to the Eagles lead with an RBI triple to make it 4-2 over their WIC rivals.

Peyton Cook further increased Underwood’s lead with a two-out RBI single to put the Eagles up 5-2. Another run would score off a stolen base as the Cardinal’s infield looked to catch Cook stealing second to boost the lead to 6-2.

The Cardinals weren’t done yet. The Cards scored two runs off a two-RBI single from Morgan Darrah. Aided by an error, Lucy Thiel later followed it up with another RBI double to tie the game at 6-6 midway through the seventh with an upset in mind.

However, senior Macy Vanfossan stole home after a sacrifice groundout to first, allowing the Eagles to escape the upset-minded Cardinals. After a mistake in the top of the seventh inning, Van Fossan just wanted to make a play, and the opportunity presented itself.

“After overthrowing first, which tied the game, I just wanted to make up for it by trying to score,” Vanfossan said. “I saw their catcher throwing to first after they got Mary (Stephens) out at home. So I just figured if it’s going to first, I might as well try. It was kind of a spur of the moment thing, and it worked out.”

For Treynor, the loss is a rough one for this young team to take. After failing to score a run in any of their previous two meetings, Coach Kara Huisman was proud of the team’s effort against a top-ten-rated Underwood team.

“I was extremely proud of their fight,” Huisman said. “It was really good to see it all come together one more time. Stella (Umphreys) really helped lead our fight early on, her home run in the first inning was huge and really got us going. It gave the rest of our girls the idea that we can battle here and I’m very proud of how they fought here.”

Underwood will move on to play Tri-Center on Friday for its regional semifinal game. The game will be played at 7 p.m. at Underwood high school.

What sports are most affected by weather?

CARROLL — St. Albert advanced to the Class 1A baseball state championship game for the first time since 1999 on Wednesday, beating Alburnett 1…

St. Albert baseball earned a spot in the Class 1A state championship on Wednesday after defeating Auburnett 10-0 at Merchant Park in Carroll.

Simone Biles finds peace of mind at Olympics: An analysis, plus more from Tokyo

Maybe gymnast Simone Biles' decision to opt out of the Olympic team and all-around events isn't so stunning after all. Here's an AP analysis, plus more from Tokyo.

Tri-Center baseball posted a historic season, winning 29 games in 2021. The Trojans efforts led them to the state tournament in Carroll but th… 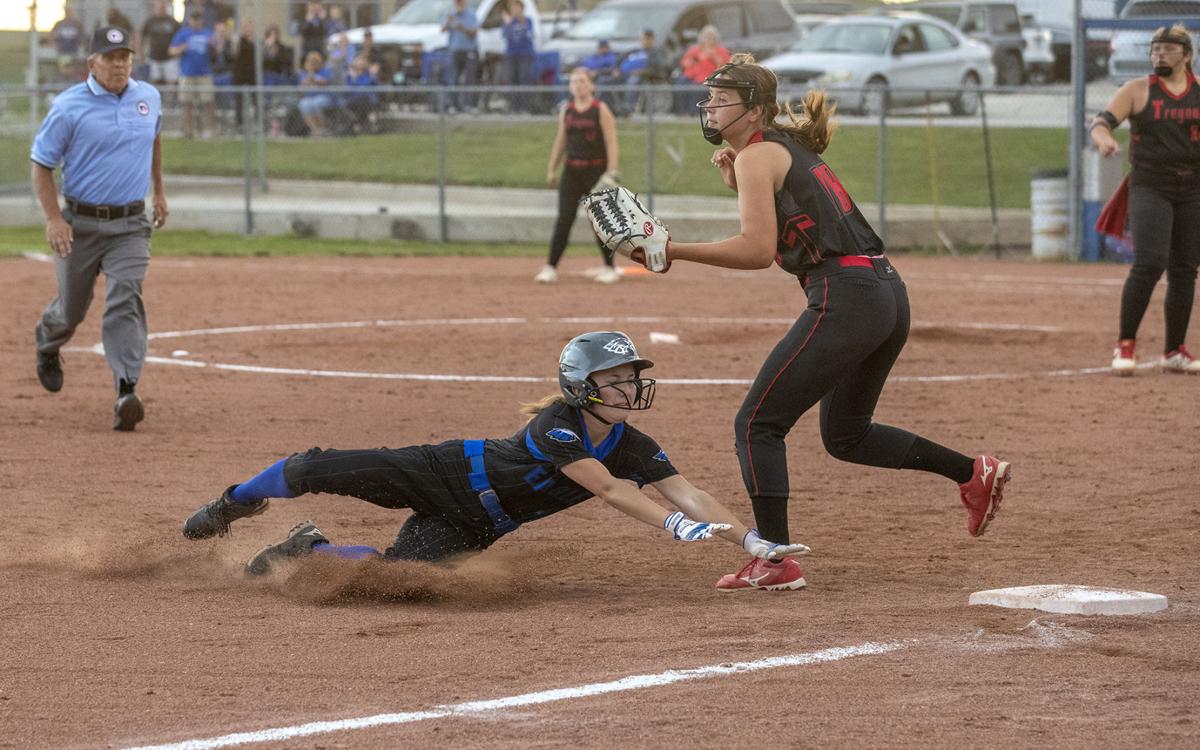 Treynor’s Morgan Darrah (18) looks for the throw as Underwood’s Allie Robertson, left, slides into third during the fifth inning on Wednesday. 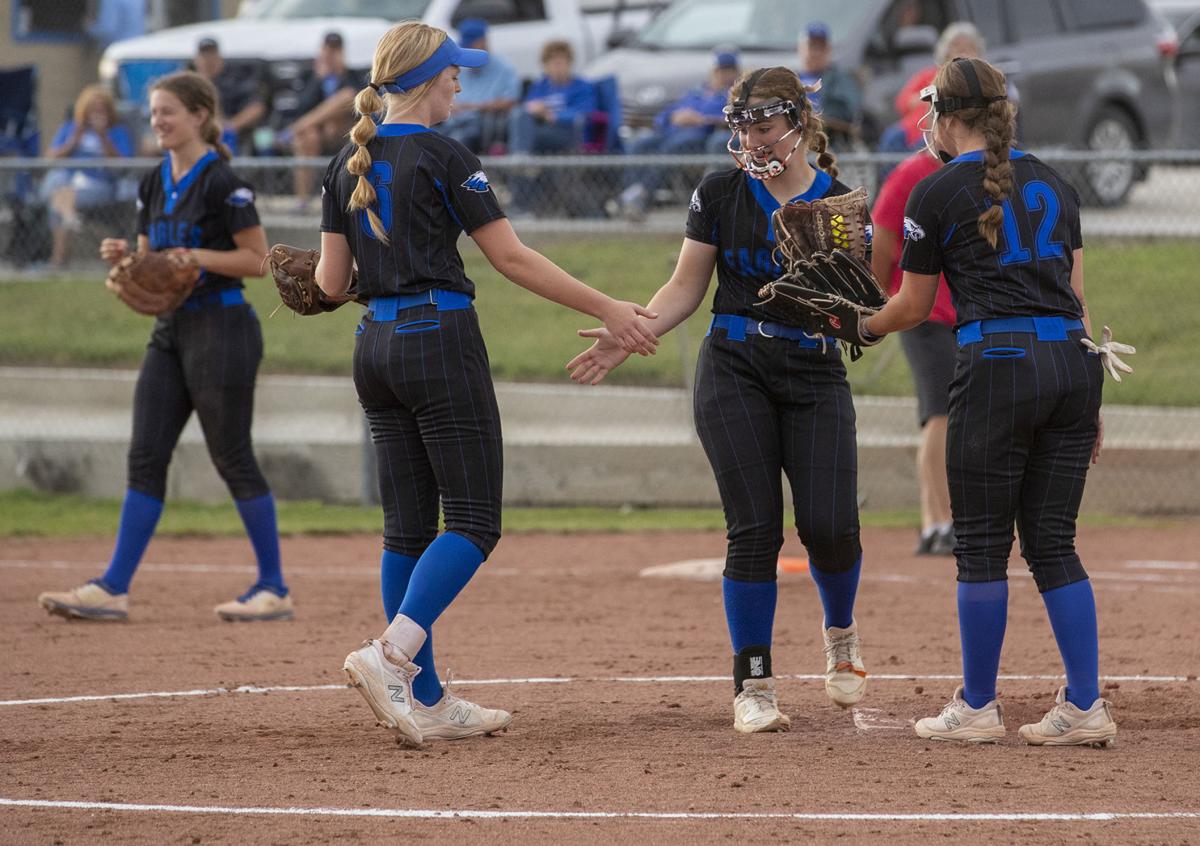 Underwood pitcher Ella Pierce, second from right, high fives teammates Grace Pierce (6) and Belle Freese (12) after recording an out during the third inning on Wednesday. 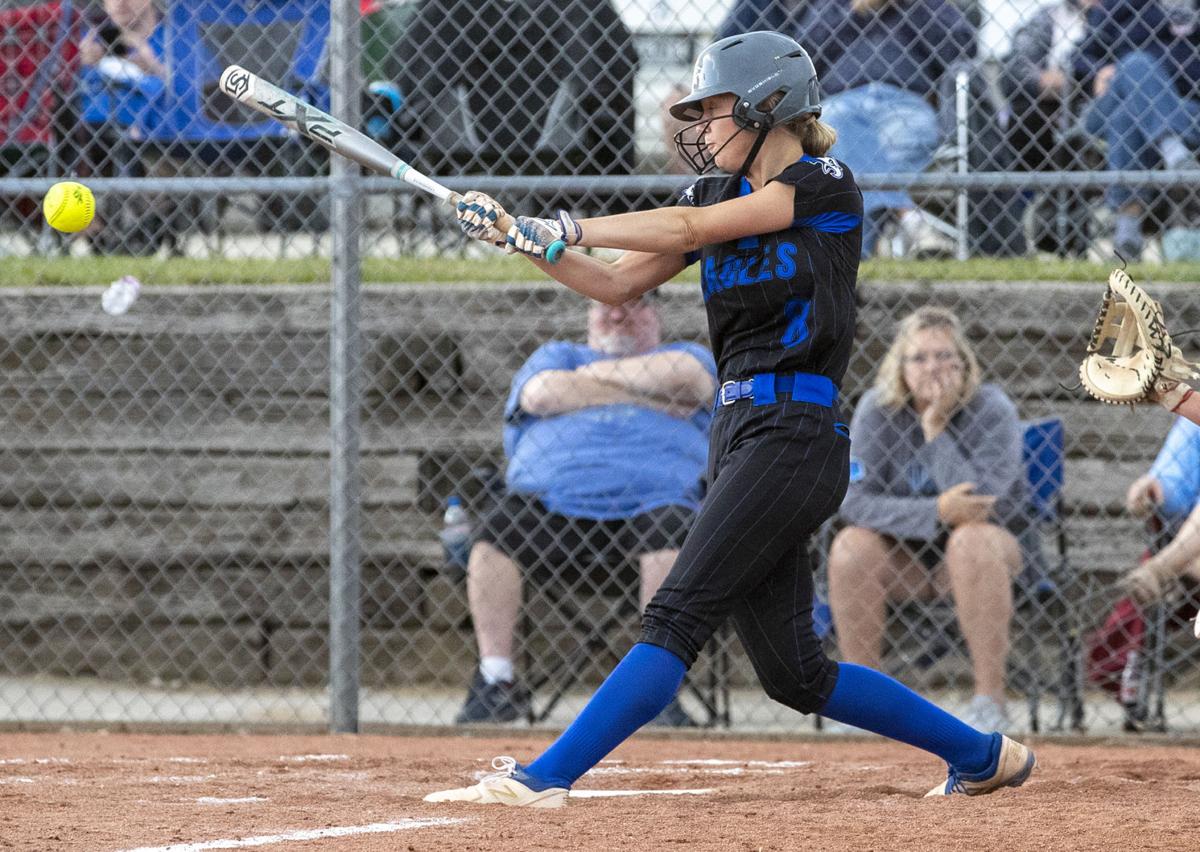 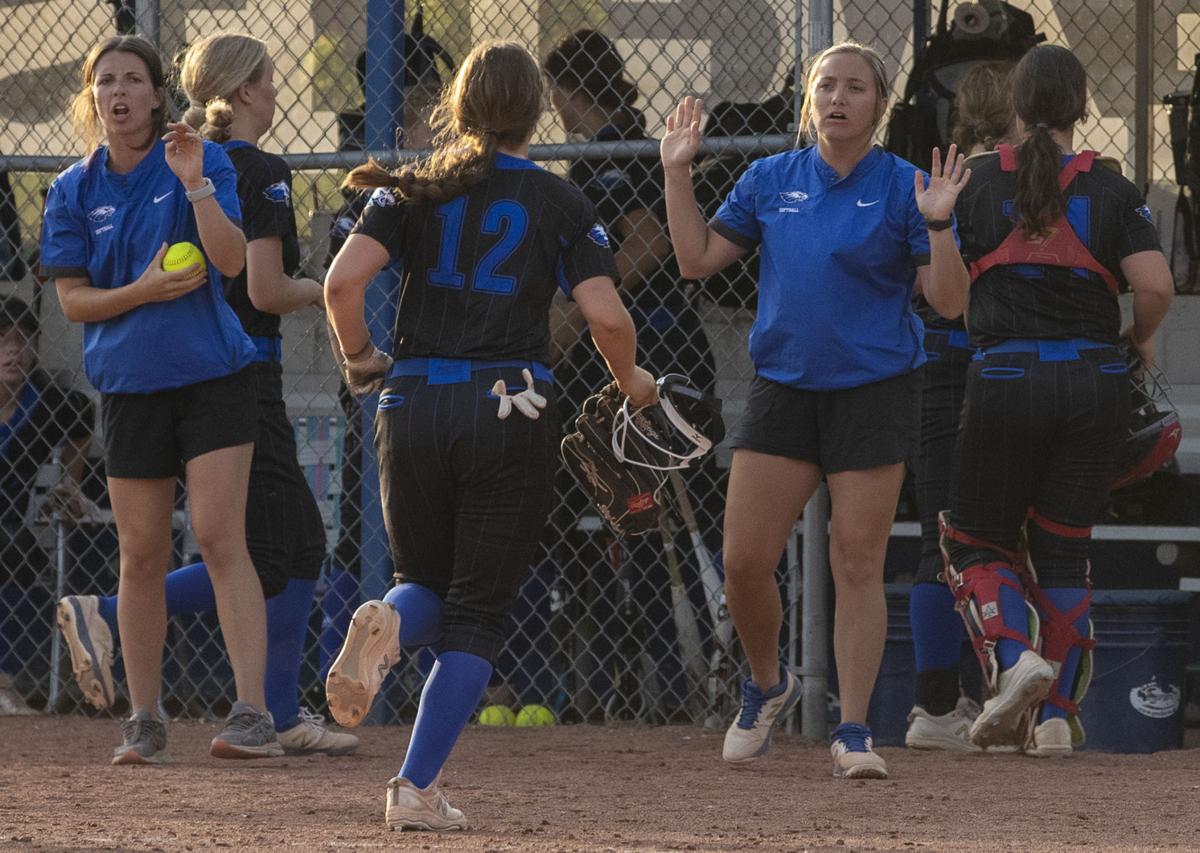 Underwood head coach Lea Crouse, second from right, greets her team at the dugout as they head to the bottom of the fifth inning on Wednesday. 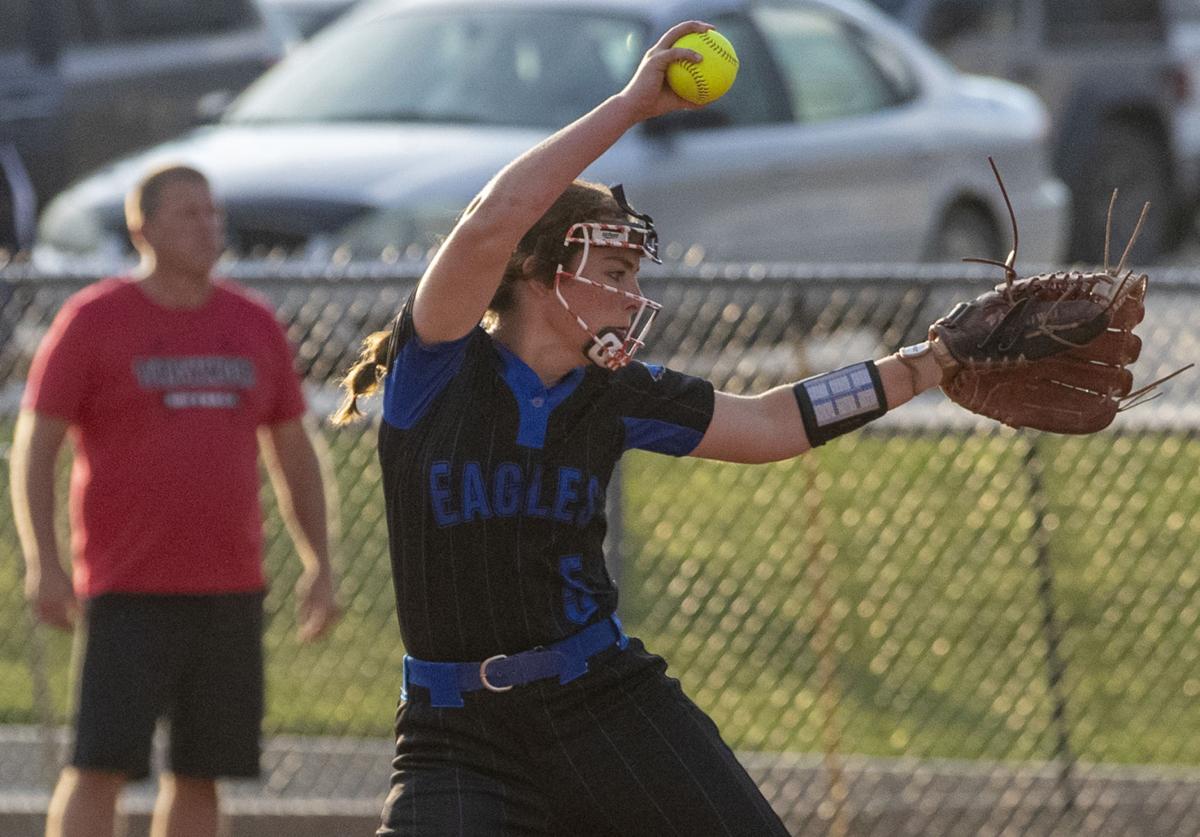