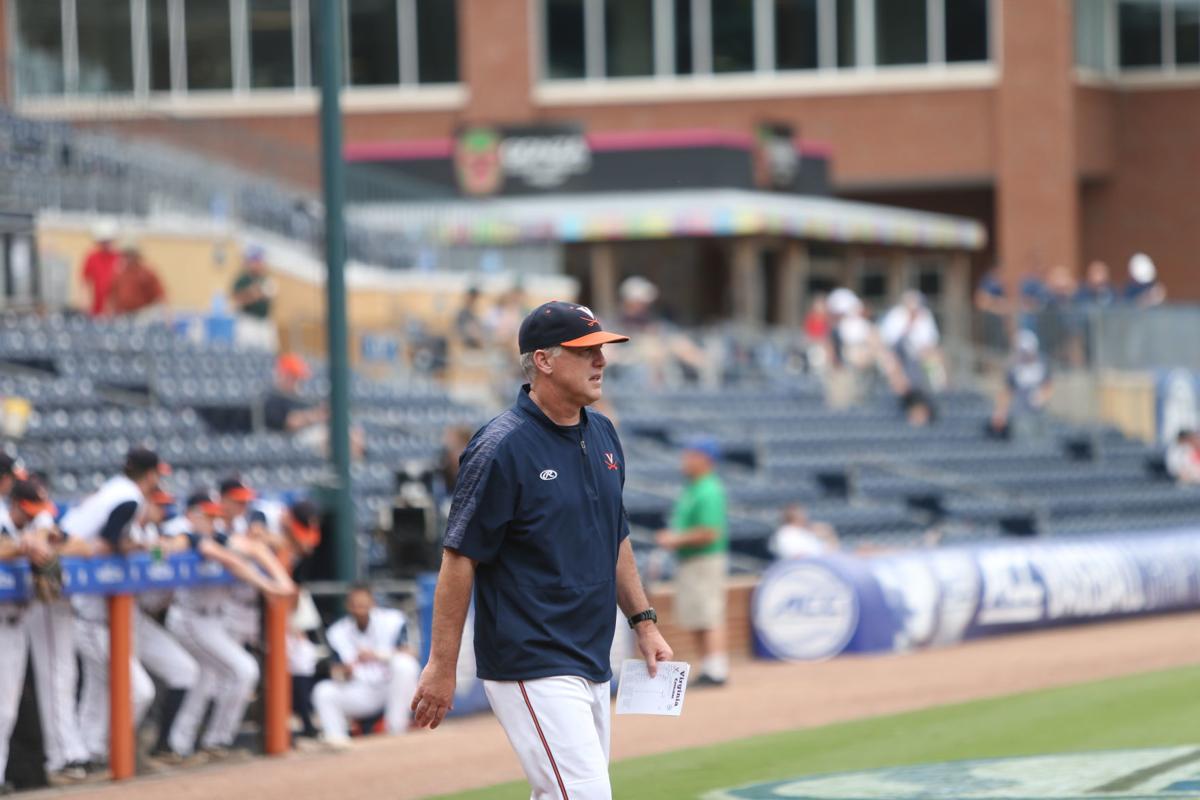 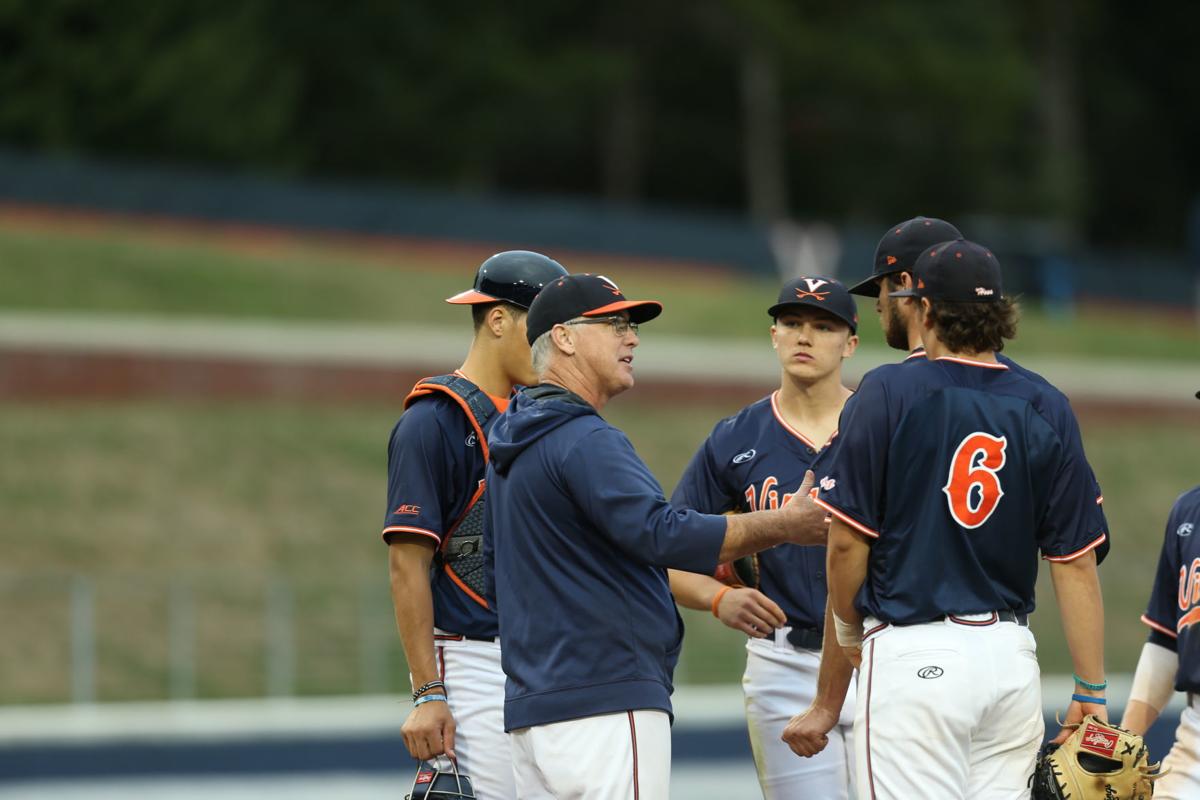 In a perfect world, Brian O’Connor and his Virginia Cavaliers would be in Omaha this time of year vying for the program’s second national title. Instead, TD Ameritrade Park sits empty as the world continues to grapple with the COVID-19 pandemic.

The cancellation marked the first time the annual summer tradition has been cancelled since being hosted in Omaha since 1950 and first time the event was axed since 1946. O’Connor, who grew up dreaming of the CWS knows the importance of the event and the impact it will have when sports start to return.

“I think it’ll be really significant when sports return,” he said. “I’m hoping and praying we can have college football this fall for many reasons. I think when you see people out on the field competing in stadiums, it gives people hope that we’re returning back to something normal. I look forward to that day.”

O’Connor and UVA had already started their season and were on their way to a game when the news came down.

“We were on a bus on the way to University of Pittsburgh and we’re three hours down the road and I got a call from our athletic director telling me to hold tight. We pulled over, had lunch, and in a matter of an hour we were told to turn around come back home,” O’Connor said. “There was certainly disappointment and frustration. Once everyone settled down, our guys saw the ramifications of all this and what’s going on and they understood that they’re just trying to make the best decision.”

But just because the baseball season was over, the learning and improving was not. O’Connor quickly shifted gears, developing a plan to keep his team engaged and hungry to get better. Through Zoom meetings and different speakers, O’Connor hopes this season isn’t totally lost on his players.

“Getting the players to continue to improve is our job as coaches,” he said. “Now our main job is to keep them engaged, but also give them hope. We tell our guys there’s going to be a way through this and we’ll be back on the field soon, so stay eager and stay ready and we’ll get through this together.”

Omaha is special to everyone in the world of college baseball, but more so to O’Connor who grew up in the shadows on Rosenblatt Stadium. As a kid, the former St. Albert multi-sport standout athlete played whatever was in season and dreamed of one day making it to the College World Series.

He did just that multiple times, as a player and coach.

In 1991, the then-Creighton pitcher Brian O’Connor and his Creighton teammates not only made CU’s only CWS appearance they went 2-2, just missing out on making the title game. Both losses came to Missouri Valley Conference foe Wichita State, but the experience was memorable to say the least.

“I mean it’s the highlight of a player’s career,” O’Connor said. “I feel fortunate to have been teammates with some pretty special players and we had an incredible coaching staff. For me, growing up in that stadium, going to games every year with my dad, mom, brothers and other people, and then actually getting to walk into it to compete was just an incredible memory. We had a talented group of guys that were talented and cared about each other. I just feel fortunate to be a part of it.”

After a brief minor league playing career, O’Connor entered the coaching profession back in Omaha as a young pitching coach with Creighton, then coached under current LSU coach Paul Menari at Notre Dame. Then in 2003, O’Connor was hired as head coach at UVA, a school he chose because he felt it was one of the last “sleeping giants” left in the country. As a coach, he has brought UVA to the CWS four times, winning the national championship in 2015 for the first time in program history.

“That was incredible. It was something that a lot of people didn’t really think could happen (at UVA),” O’Connor said. “It was a lot of years of hard work from so many different people and some great players. It was hard work from them and great support from the fans and the people that support our program. You’re not defined by a national championship, but it just kind of puts that final stamp on everything that’s been accomplished when you’re able hoist that trophy.”