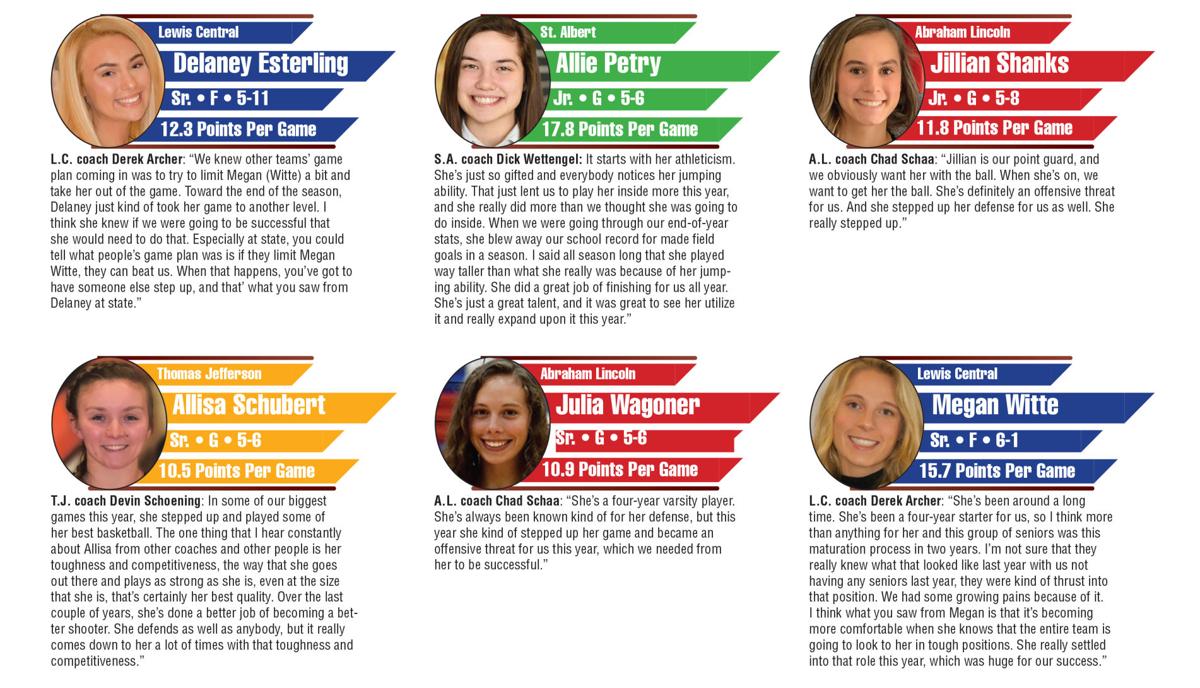 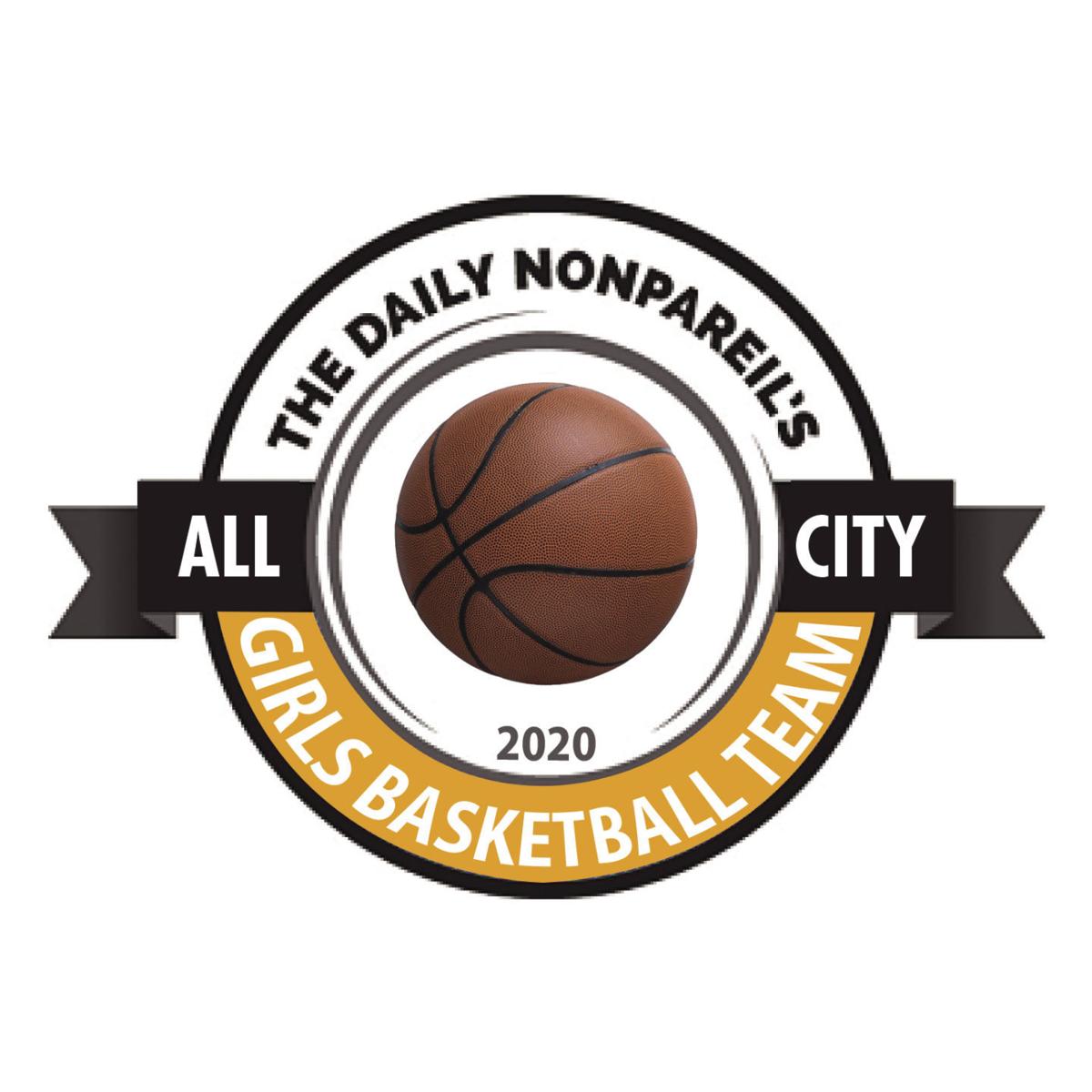 Each trait is typically part of a successful team. And each is a description of girls basketball in Council Bluffs over the winter.

Bluffs schools compiled a combined 68 wins this season. Three of the five teams in the city saw their seasons end to eventual state champions. Lewis Central (21-6) advanced all the way to the Class 4-A championship game before falling to North Scott. St. Albert (13-12) qualified for its first state trip in 20 years, falling to 1-A champ Newell-Fonda in the quarterfinal round.

The non-state teams also had impressive seasons. Abraham Lincoln (16-7) finished just a win shy of the state tourney before falling to 5-A champ Johnston in the regional finals. Heartland Christian (11-11) reached double-digit victories this season. Thomas Jefferson (7-15) made strides playing an always-challenging schedule in the Missouri River Conference.

The talent pool was deep this year, making narrowing down this year’s All-City roster a challenging task. And it’s why six selections will represent the squad for the 2019-20 season.

Let’s meet the team, and don’t forget to check out the coaches’ comments below on what made their all-city selections difference-makers this winter.

A first-team all-state selection from the Iowa Girls Coaches Association, Petry took another step forward in an already-impressive prep career. She led the Saintes in scoring (17.8 ppg) while setting a new school record for field goals in a season (195) while shooting 53% from the field and adding 7.6 rebounds per game.

Shanks makes her second consecutive appearance on the All-City roster. The A.L. junior guard made the Lynx’s offense click, tying for the team lead in scoring (11.8 ppg) while shooting 42% from the field and 37% from three-point range.

Schubert was voted as Thomas Jefferson’s team MVP following a year in which she averaged 10.5 points per game, led the team with 6.4 rebounds per game, shot 36% from the field and was one of the Yellow Jackets’ leaders on the defensive end of the court.

Wagoner gave the opposition headaches in a number of ways. She stepped up on the scoring end, averaging nearly 11 points per game. She was also second in the Missouri River Conference in assists (103 overall, 4.4 per game) and added 3.3 steals per game as one of the Lynx’s top defenders.

Make it 4 for 4 for Witte, who lands on the roster for the fourth consecutive year. This one is likely the sweetest of all for the Northern Iowa volleyball recruit, who helped guide the Titans to a state championship appearance. She led L.C. with 15.7 points per game while adding 5.5 rebounds.

With their first Hawkeye 10 Conference title already clinched, St. Albert checked off yet another box on Friday night.