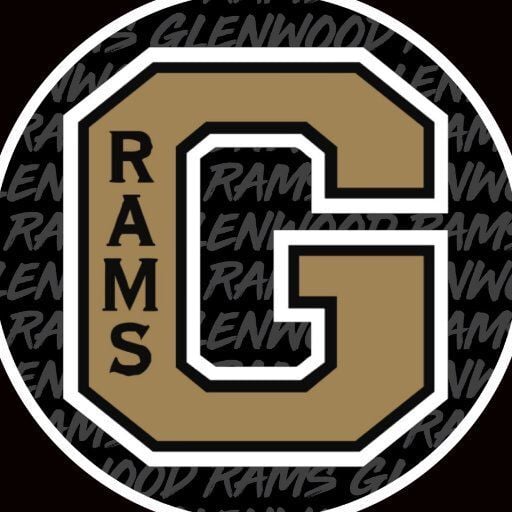 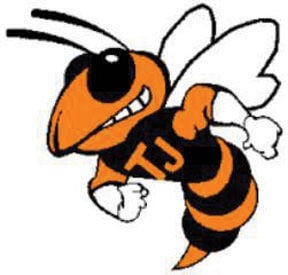 Glenwood took an early 2-0 lead on the way to scoring all its goals in the first half.

"It was great," to get that early lead, Rams head coach Cort Lovato said. "We piggybacked our first half off the second half at Sergeant Bluff-Luton."

Glenwood was down 3-0 at the half against the Warriors before losing 3-2, scoring two second-half goals and missing on a few chances late in the game.

"We continued that style of play," Lovato said.

"Glenwood caught us on our heels to start the game," Yellow Jackets head coach Carlos Silva said. "There were a couple mistakes on defense that got us in a hole right away."

Cort Lovato Sr. credited his team's midfield play, mentioning the work of Johnson, his son, junior Thomas Nieman and sub Adam Severn, a freshman who provided valuable minutes in the second half.

After the tough loss against Sergeant Bluff-Luton, Lovato Sr. said it was great to pick up the first win of the season ahead of a tough pair of games on Saturday against Adel Desoto-Minburn at 11 a.m. and Southeast Polk at 12:30 p.m. at ADM's tournament.

"We have a pretty young team, just two seniors. A lot of these guys haven’t played at this level," he said. "We needed to get this one before going up there."

Silva said his team needs to work on offensive flow, noting, "We’re skipping the midfield. Those buildup plays should be coming from our center mids, not our center backs."

The T.J. coach said he was pleased by the way his team responded in the second half.

"At halftime I said we’re getting outworked and it’s showing. I think after the halftime talk, they realized this is a game of grit and a game of want," Silva said, noting his team kept the ball in the Rams' half of the field much of the second half. "I do really acknowledge the work the guys put in the second half. That showed the character we got."

The Jackets had chances in the second half, but Glenwood defended well.

"There were chances. But the position we were taking the shots from weren’t the most comfortable," Silva said. "There are little details we have to fix."

T.J. also plays in a tournament Saturday, at Urbandale, taking on Des Moines Lincoln at 1 p.m. and the hosts at 3 p.m.

Lewis Central freshman Ethan Eichhorn came into Thursday’s Council Bluff Boys Invite with the goal of running a 9:35 in the 3200 to qualify fo…

The Hughes family shined bright at Glenwood’s home track invitational on Thursday with a trio of sisters, Abby, Emma and Lauren, leading the R…

The Lewis Central boys soccer team had its chances but struggled to finish in a 1-0 loss at Sioux City North on Thursday night.

Glenwood finished third at the Fillie Golf Invitational in Shenandoah on Thursday.