Eight years ago, Chris Hanafan stepped away from the sidelines as girls basketball coach at Lewis Central in order to watch his kids grow up and play sports.

Now Hanafan has returned. He’ll take over a program coming off its first state championship game appearance in school history and that has qualified for state five times since he stepped down as head coach in 2012.

“I guess it’s kind of a here-we-go-again scenario,” Hanafan joked.

Hanafan’s second stint as the varsity girls coach comes with some interesting family ties. His youngest daughter Avery will be a freshman this fall. His son Conner, who this spring graduated from Graceland University and was in high school when his father stepped down, will take over as head coach at Clarinda. Father and son will square off in the 2020-21 season as both schools are members of the Hawkeye Ten Conference.

“There were a couple things I had to think about before taking this job,” Chris Hanafan said. “One was that I have a daughter in the program. Sometimes that’s not easy. She and I talked about that, and she was okay with it.

“The other thing is I’ll have to coach against Conner, who’s down at Clarinda. I had to think about that a little bit. It is what it is. He and I have talked about it.”

Although Hanafan hasn’t coached girls varsity basketball in eight years since he was replaced by Derek Archer, he’s remained in coaching. He’s served as defensive coordinator for the Lewis Central football team and both girls and boys basketball coach for Lewis Central Middle School.

Hanafan’s first stint as varsity coach was impressive. He compiled a 222-56 record in 12 seasons which featured five Hawk-10 titles and a state tournament berth.

Despite the turnover, Hanafan is anxious and optimistic for the future. He’s familiar with the players in the program, and he looks forward to introducing his coaching styles to them.

“I don’t like that term rebuild,” he said. “Just for the simple fact that you don’t want to tell a senior it’s a rebuilding year when it’s their last year. I don’t see it that way. It’s just a situation where we’ve got to get better.

“But knowing the girls and knowing the program, Derek ran a lot of things that he and I ran while we were coaching together. Some of that is carryover and some of that is new. I’ll pick their brains about what they did and keep reaching out to different coaches and just try to get better and learn.”

In a perfect world, Brian O’Connor and his Virginia Cavaliers would be in Omaha this time of year vying for the program’s second national titl…

IHSAA releases 1-A, 2-A district pairings

The Iowa High School Athletic Association on Wednesday released district baseball pairings for Class 1-A and 2-A.

Just days after starting his college football journey, Lewis Central’s Logan Jones was reminded of his elite status as a prep athlete. 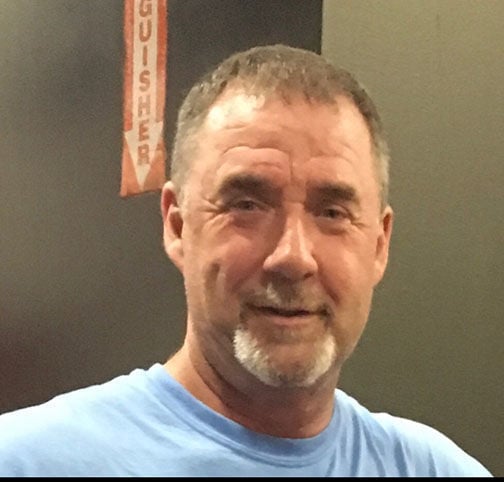 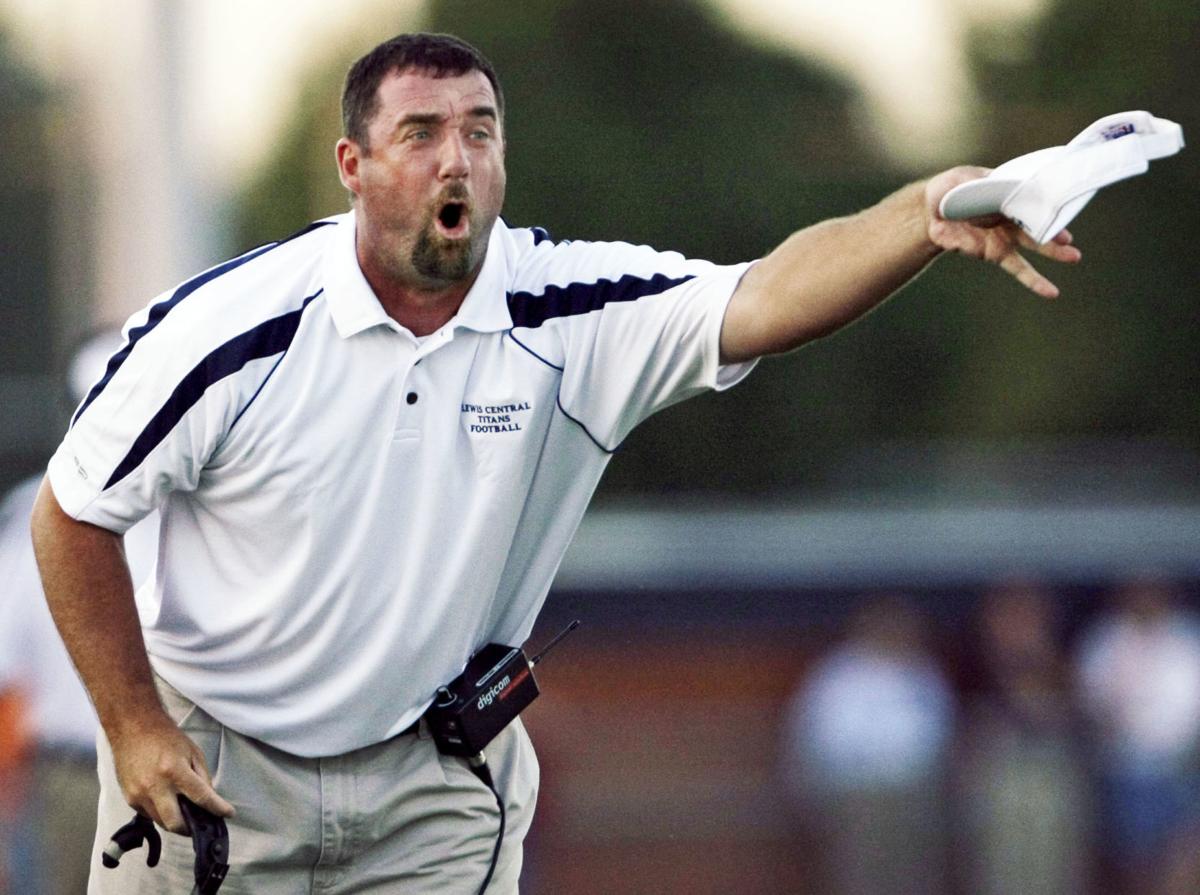