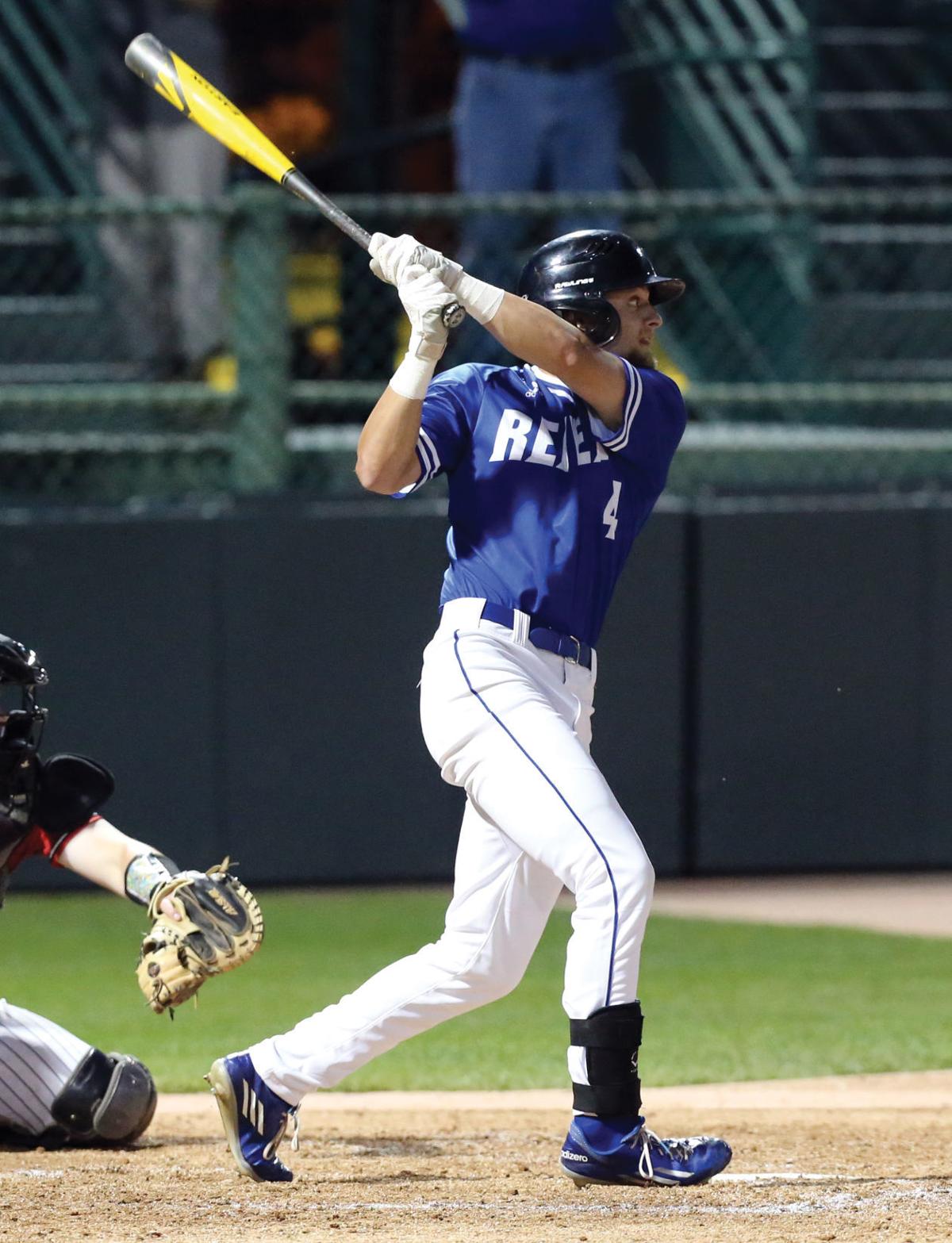 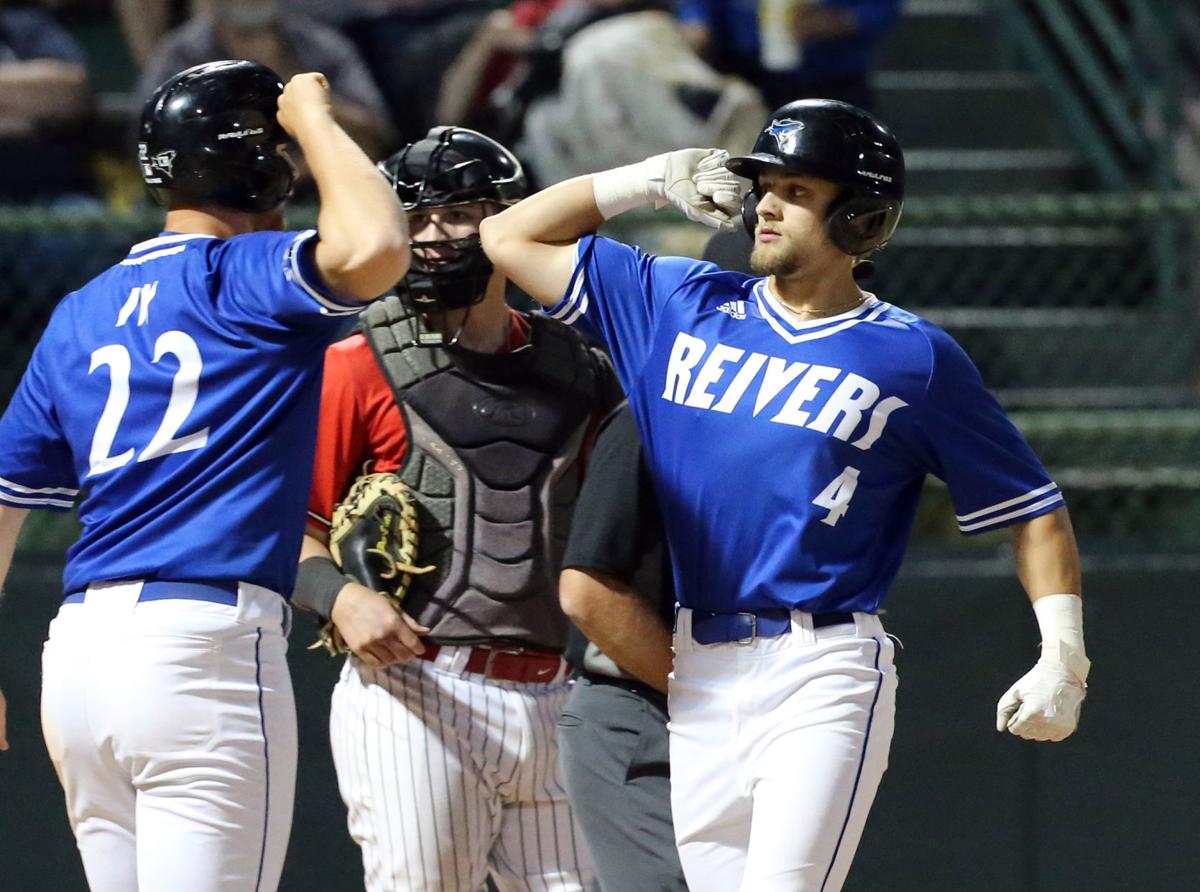 After three straight victories in the JUCO World Series, the Reivers met a big chunk of adversity, falling 23-8 in five innings to No. 15 Navarro (Texas) at Sam Suplizio Field.

Both teams on Thursday managed 13 hits, but one statistic told a big part of the story: Iowa Western pitchers walked 13, and Navarro walked none.

The Reivers were short on arms Thursday, but they are expected to have more available on Friday.

For Iowa Western, Ronald Sweeny and Isaiah Peterson each went 3-for-3, with Peterson homering and driving in two. But it wasn’t nearly enough.

The Reivers will finish either first, second or third in the nation. Rardin said it’s not about rah-rah speeches at this time of year.

“I’m not a big talk guy,’’ he said. “The kids might be a little dumb and do dumb things and say dumb things, but they ain’t stupid. My kids aren’t either. They see what happened. They know how it was. Thirteen hits to 13 hits. It has to start and end on the mound, and it will be a little bit different tomorrow night.’’

Big Ten moves to conference-only schedule for all fall sports, including football

The Big Ten announced Wednesday it is moving to a conference-only schedule for all fall sports, including football.

Easton Dermody and Aron Harrington combined to throw a six-inning no-hitter Tuesday as Lewis Central earned a 10-0 victory over Shenandoah.

With their first Hawkeye 10 Conference title already clinched, St. Albert checked off yet another box on Friday night.