Seventh-inning grand slam lifts A.L. past L.C. in 4-A substate play
0 comments
Share this
Only $5 for 5 months
1 of 5 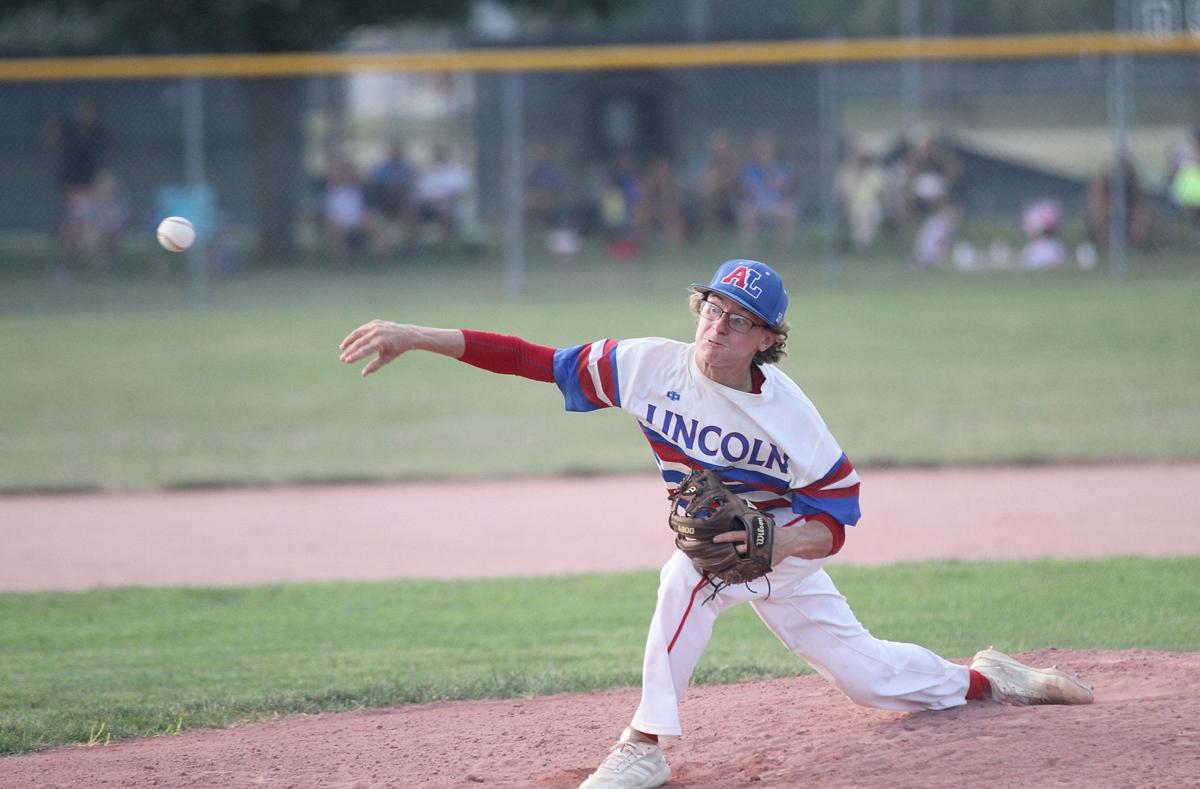 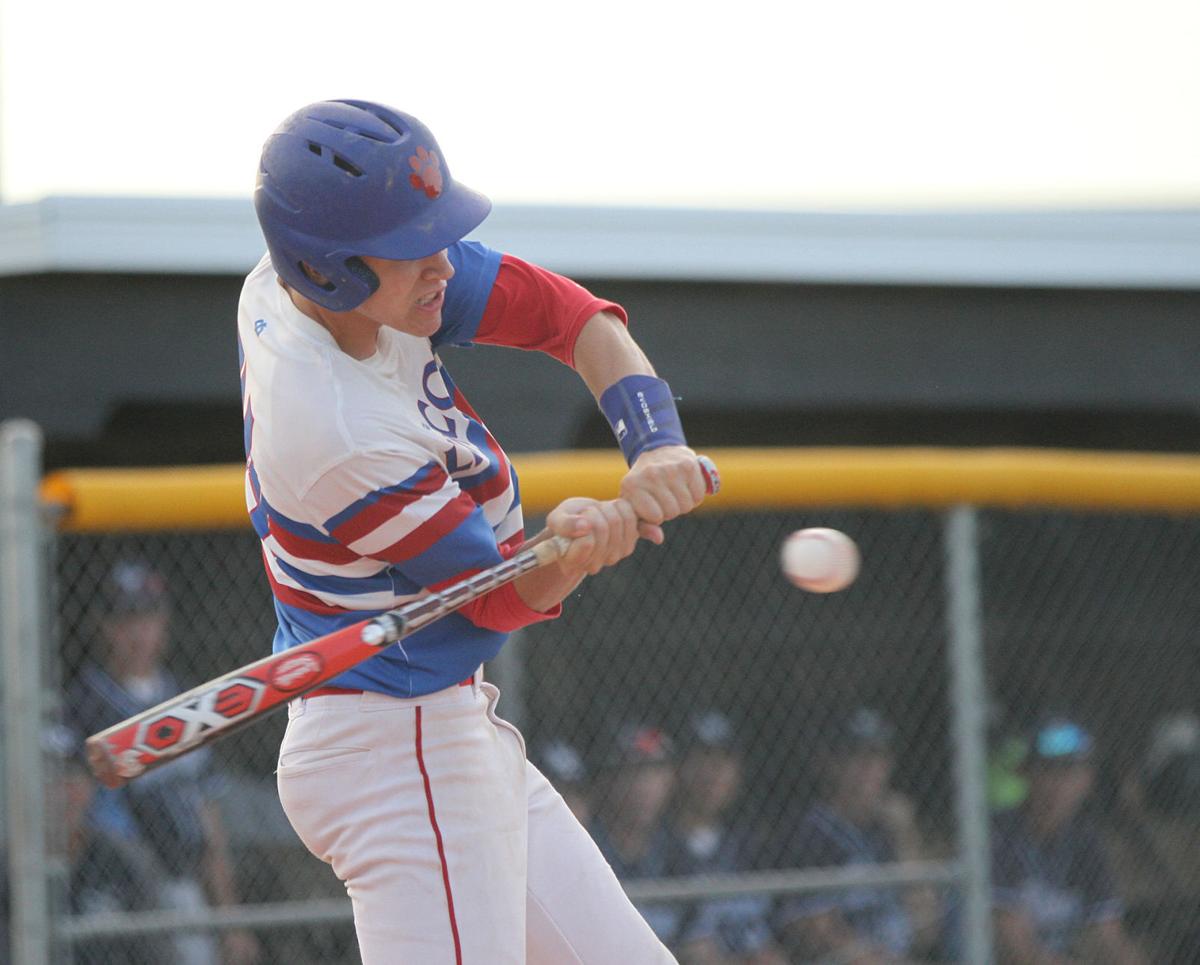 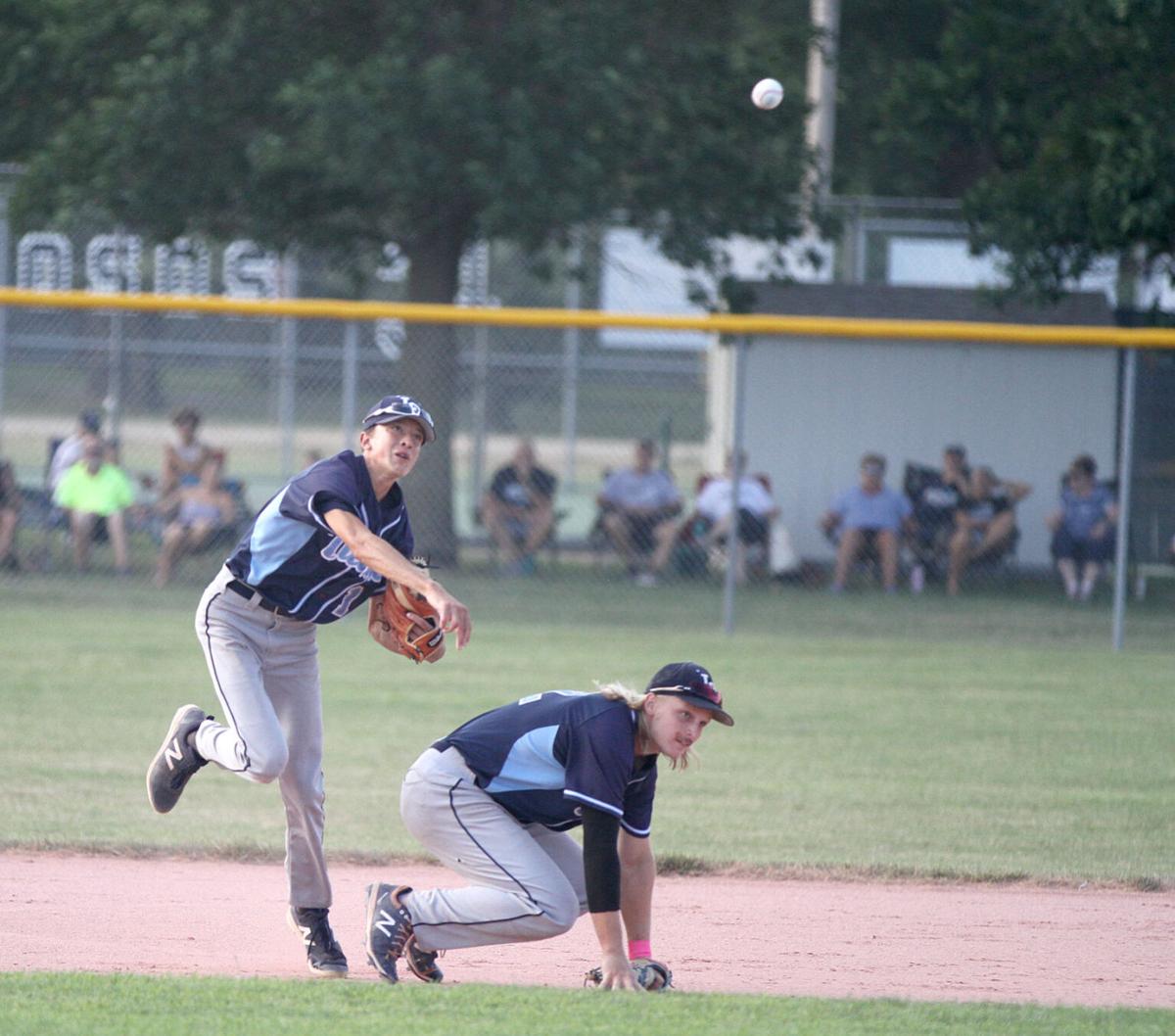 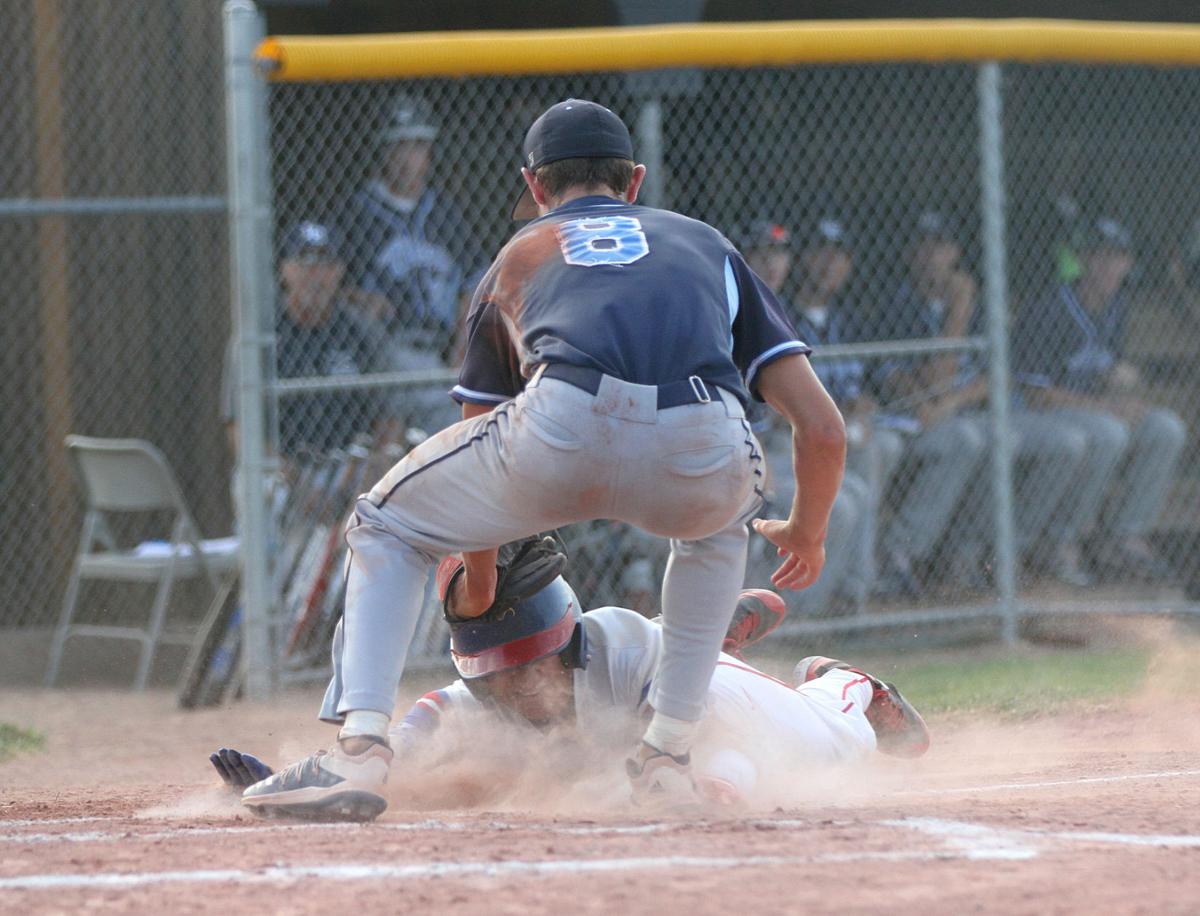 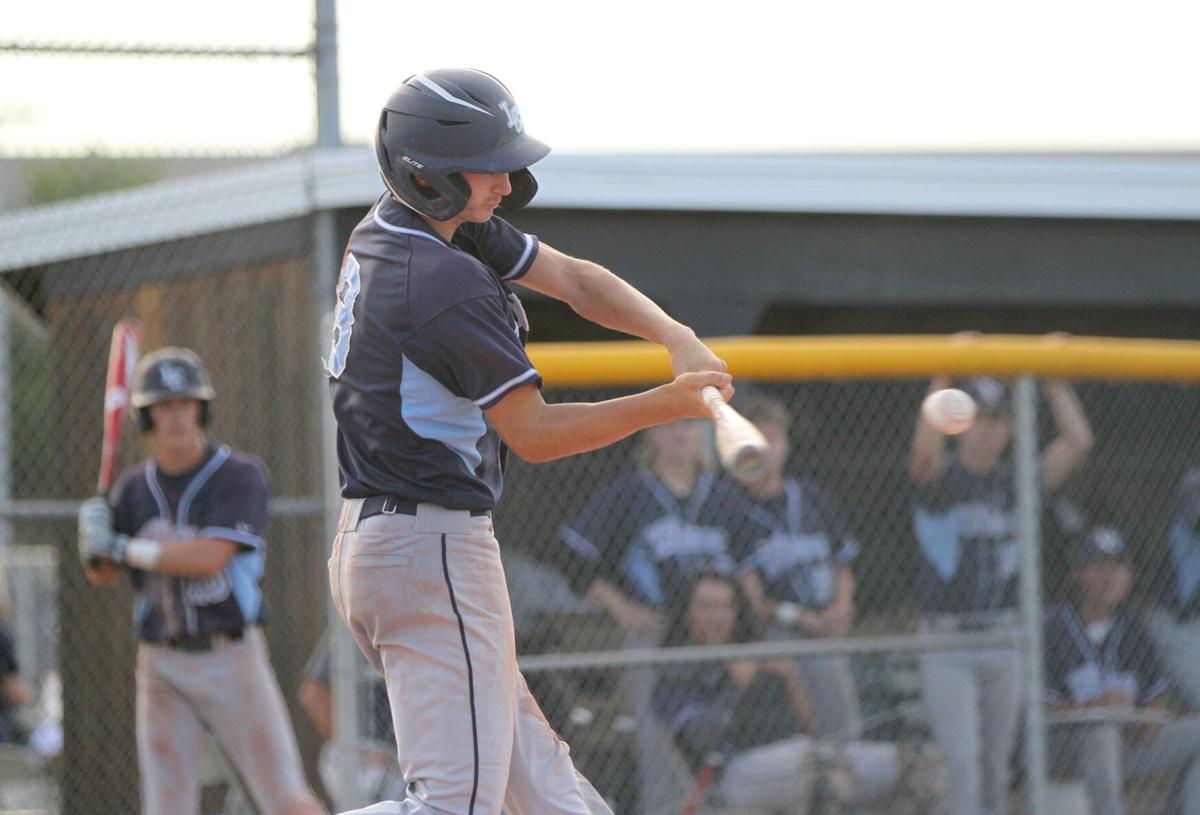 Abraham Lincoln saved its best for the last inning in Friday’s Class 4-A substate 8 opener.

Zane Olsen’s seventh-inning grand slam highlighted a six-run frame for the Lynx, who erased a three-run deficit, en route to a 7-4 victory over Lewis Central in the opening round of postseason play.

A.L. struggled to get any offense going through the first five innings as it was held scoreless. That changed in the sixth when Ben Fichter connected on a solo home run to bring the Lynx within 4-1.

It stayed that way until the seventh. A.L. plated a pair of runs before Olsen stepped to the plate with two outs with the season on the line. With the bases loaded and facing a 1-2 count, Olsen launched a grand slam to put the Lynx out front for good.

A.L. coach Brett Elam’s message was simple to his team facing the final three outs of the season.

“Get up there and fight,” Elam said. “Give us a chance. Scrap, claw, whatever you’ve got to do to get on base. Grind it out. It’s not over until the last pitch, and we finally showed some fight. They weren’t ready to end their season, and I tip my cap to all of them. They all had a part of the victory.”

The win advances the Lynx to Monday’s substate semifinal round against Des Moines North. A.L. will be the home team, but a site is yet to be determined because lights are needed at the venue. A.L.’s home field doesn’t have lights.

Austin Wickman picked up the win for the Lynx, tossing all seven innings, scattering six hits, striking out five and allowing only two earned runs. After being hit by a pitch in a game Monday, Wickman was in crutches on Tuesday and Wednesday. He toughed it out Friday to earn the win.

“That kid threw the best game of his life right there,” Elam said.

A unique season didn’t mean a lack of talent in the city. Here’s a look at the 2020 Daily Nonpareil All-City Softball team.

Despite a shortened season and playing through a pandemic, Council Bluffs once again had some very talented high school baseball players this …

As the interview was about to end, Lewis Central softball coach Hannah Cole wanted to add one more thing.

Some players hit for average or power, maybe they’re a defensive wizard, a blur on the base paths or a flame thrower from the mound. In 2020, …

Six days after announcing it planned to go forward with a fall football season, the Big Ten is pulling the plug.

A team of Council Bluffs all stars will take on an Omaha softball institution.

IOWA CITY, Iowa (AP) — A rare storm packing 100 mph winds and with power similar to an inland hurricane swept across the Midwest on Monday, blowing over trees, flipping vehicles, causing widespread property damage and leaving hundreds of thousands without power as it moved through Chicago and into Indiana and Michigan.